There is no shortage of apps now that allow you to hire someone to do things you should arguably sort out for yourself—whether that’s to hold your place in line, or train you on the nuances of Pokémon Go. Pooper now brings us to a new low (or high, depending on how you see it). With the brilliant tagline of, “Your dog’s poop in someone else’s hands,” Pooper is a new app that allows you to hire someone to clean up after your dog.

After your dog does their business, simply open the app, snap a pic of the poop, and mark its location on the map. The app then alerts a nearby “Scooper” (in this scenario, you are of course the “Pooper”) who will come to clean up and dispose of the mess. Payment is processed automatically by the app.

While Pooper hasn’t specified how much Scoopers will get paid, co-founder Ben Becker said it would certainly be more than minimum wage. According to the Washington Post, payment will vary depending on how far a Scooper has to travel and their mode of transportation.

Pooper provides its Scoopers with bags that are 100% Compostable, GMO Free, USDA Certified Biobased, and made from a minimum of 30% plant material and 35% recycled material. 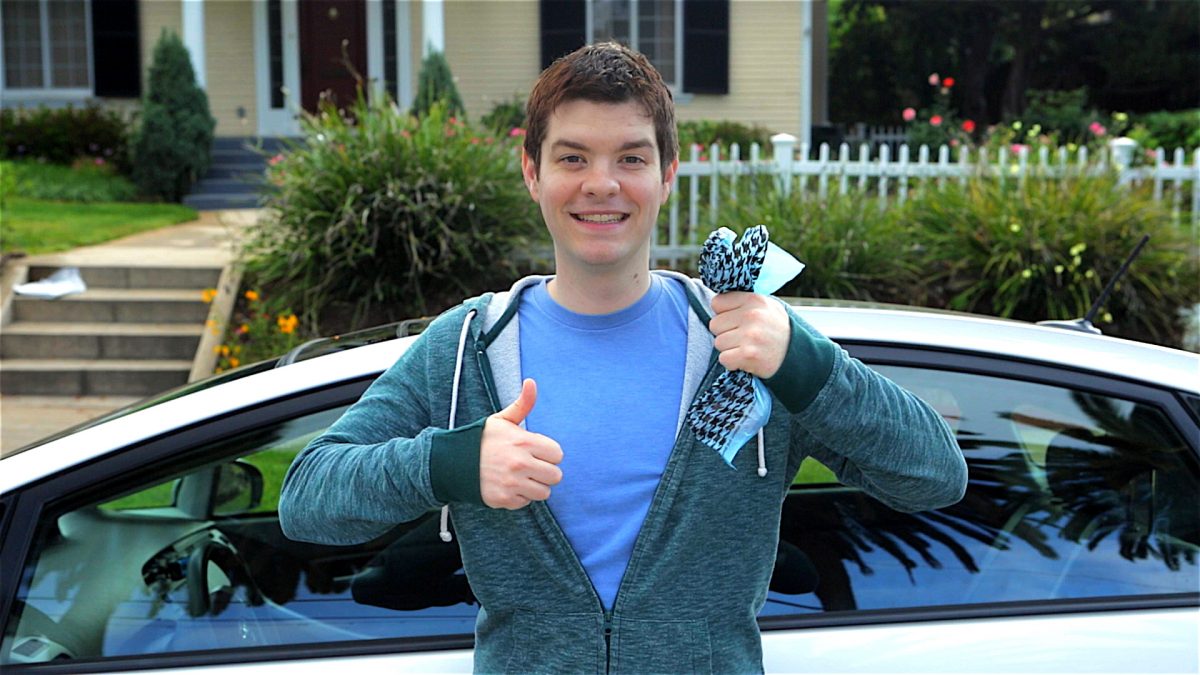 Reactions to Pooper have been mixed. A number of reporters, including Andrea Romano at Mashable and Mark Prigg of Daily Mail, suspect that it’s all a big joke. Becker and his co-founder, Elliot Glass, insist that it’s real and that they’ve gotten hundreds of signups in their Beta phase. As Becker told the Washington Post:

It speaks to a human truth. If [dog poop] wasn’t such a problem I don’t think we’d get a response that we’re getting.

As you can imagine, comments on news articles and posts about the new app range from amusement to support and criticism, and of course to disbelief.

I personally have one concern: how long does it take the poop to be scooped? If you let your dog take a dump in my yard, I don’t want it sitting there for 2 hours, turning into a steaming pile of fecal liquid. This question has come up multiple times in comment threads and seems like it could be a problem, especially in cities that have ordinances against letting dogs poop without cleaning it up. Will Pooper be able to get the poop cleaned quickly enough to avoid complaints? 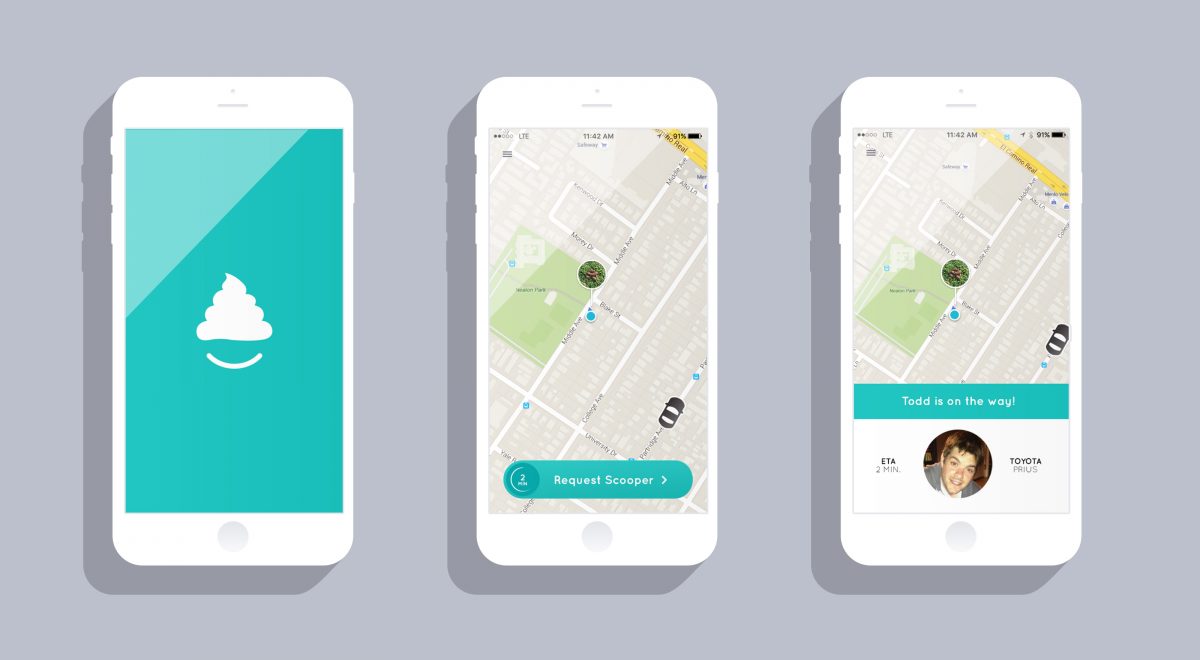 If Pooper is real, and it certainly appears to be, it will be fascinating to see user adoption. Obviously, Pooper has the advantage of being the very first app dedicated solely to dog remains. But are people willing to pony up cash for this? In our wealthy, speed-obsessed society, society, I actually suspect they will. Either way, it sure is a good laugh.

The founders have come forward and have admitted that the app is a hoax. Ben Becker told Fast Company, “Pooper is in fact a piece of art that is satirizing our app-obsessed world. Specifically, the increasing reliance on the gig-based economy to do stuff for us that we could easily do for ourselves.” Apparently the two founders plan to release an entire series of similar satirical companies, hoping to inspire a “healthy dialogue” around the gig economy and how it fits into our lives. They have no plans to actually launch Pooper. Somebody else probably does.