If we could see the future, our lives would be very different. While actually seeing the future may not be in the pipeline, exploring probable outcomes is something on which we depend daily and a process we continue to refine. In all kinds of areas we see mathematical factor analysis and probability calculations drive our decision-making; sports betting, healthcare and diet, education enrollment, business negotiations and startup investments to name a few.

Now, science is beginning to discover how to take the same approach with romantic relationships. 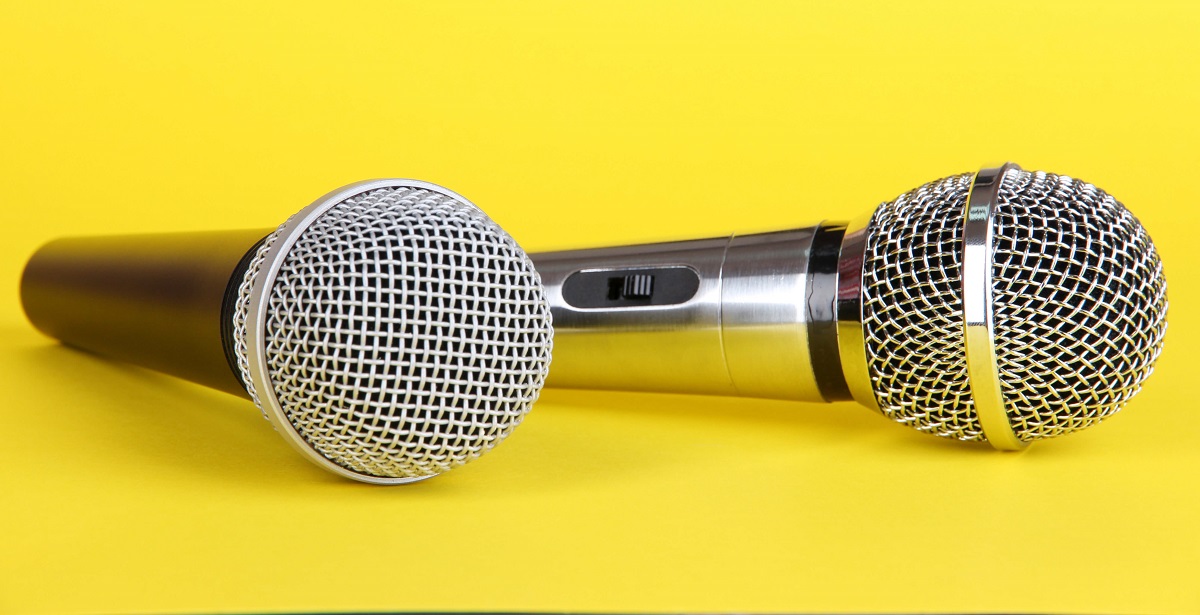 After thousands of hours of recorded conversations, acoustic speech analysis and five years of post-data marital status observation, a team of engineers out of the University of Southern California and the University of Utah have designed an algorithm that can predict the future trajectory of a relationship with almost 80% accuracy.

“What you say is not the only thing that matters,” said a doctoral student who contributed to the algorithm design. “It’s very important how you say it. Our study confirms that it holds for a couple’s relationship as well.”

The algorithm takes conversation between a couple (designed based on dialogue in therapy sessions) and rather than looking at classic behavioral codes like “blame” or “acceptance”, it breaks down the audio into a number of acoustic features like vibrations indicating high emotion, “jitters”, pitch and intensity of tone. The algorithm then analyses not just isolated emotions but the nature of speech projected from one partner in comparison to the resulting nature of the other partner’s reaction.

Compared to analysis by human experts, the algorithm provided much more accurate predictions about whether the relationships would improve or deteriorate during the years that followed the dialogue.

As proven by countless hours of formal therapy, bar stool conversations and the global persistence of loopy “psychics”, there is definitely a market for this kind of insight. Many people are constantly looking for more objective forms of feedback on both the current status and future direction of their romantic relationships. Such feedback helps guide all kinds of decisions, from assessments of fundamental compatibility to problem areas on which to focus and all the way to ultimate decisions of fight or flight.

Where the potential explodes is in imagining the application of cost-effective technology that simply runs in the background, integrated with life as usual, constantly running the numbers on your relationship. 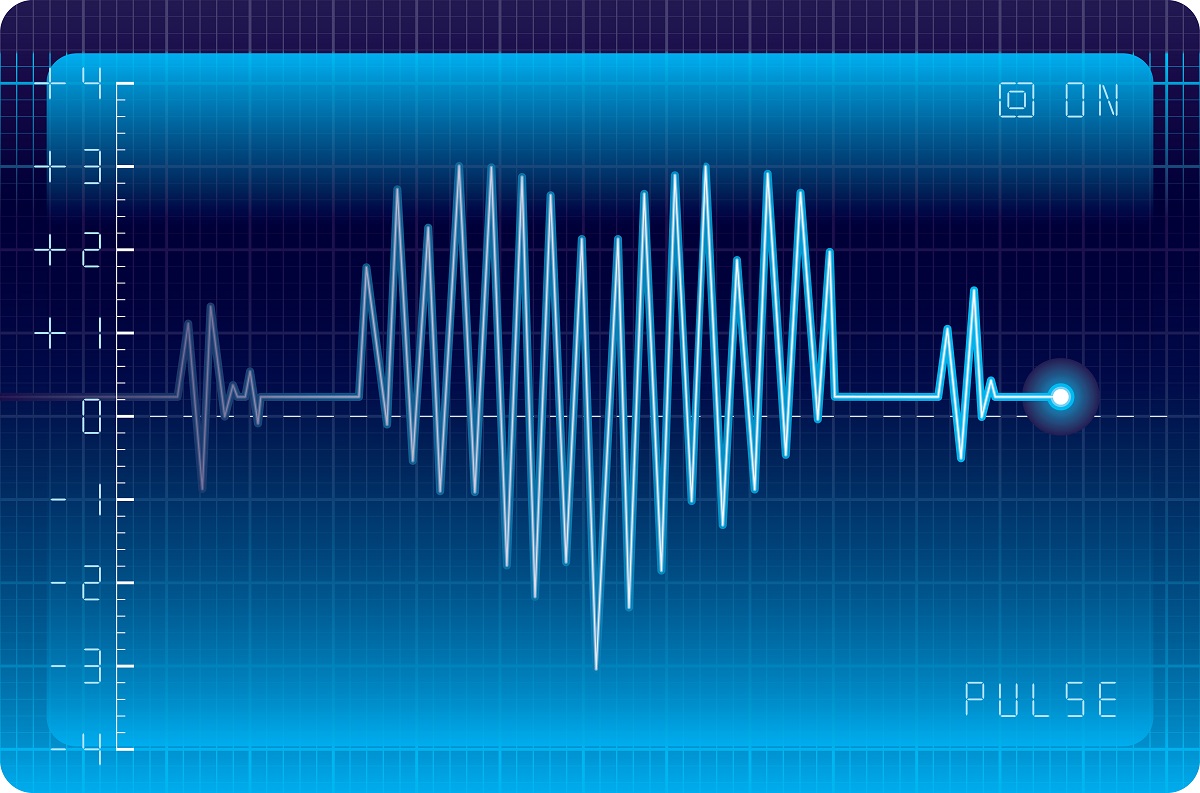 Nobody wants a therapist or a friend sitting in their kitchen 7 days a week, taking detailed notes on who said what and how, only to provide a seemingly subjective appraisal. But what if your iPhone just did that automatically? While it charges in the kitchen during dinner, it listens to you talk. And maybe it’s even connected to your car’s Bluetooth, recording conversations in transit. After a certain amount of data collection, your phone makes a gentle, “Bing”. You unlock the screen and read the following:

THINGS AREN’T LOOKING SO GOOD. IT APPEARS AS THOUGH YOUR PARTNER ALWAYS FEELS TENSE WHEN THEY SPEAK TO YOU IN THE MORNINGS AND OFTEN FEELS DEFEATED WHEN YOU COMMUNICATE INDIFFERENCE AND SARCASM IN THE EVENINGS. GIVEN THE DATA AVAILABLE, IF INTERACTIONS CONTINUE UNCHANGED, YOUR RELATIONSHIP HAS A 91% CHANCE OF TERMINATION IN THE NEXT 24 MONTHS.

The market for psychologists, social workers and marriage counselors is a $15 billion industry in the US alone. Health and Fitness apps are growing in usage at a pace of 88% per year (it was Google Play’s fastest growing app category of 2014) and the “Mobile Health” market (albeit primarily focused on physiological monitoring) is expected to be worth $26 billion by 2017. With technology like this emerging as credible intelligence, somewhere in those numbers is a lot of opportunity for a wave of tech startups to help couples get relationship check-ups without going to the doctor’s office.

“…the lack of efficient and reliable tools for measuring the important elements in those conversations has been a major impediment in their widespread clinical use,” said Brian Baucom of the University of Utah. “These findings represent a major step forward in making objective measurement of behavior practical and feasible…”

And we haven’t even touched on text messages…