Yep. We’re talking about sex robots. Because, apparently that’s the moral battleground of the future, what lonely folk do while alone at home. You wouldn’t think there’d be an argument against this since it means there is a new option for people who are otherwise lonely or can’t obtain physical intimacy: a sex robot that can communicate and interact with its end user. Companies like Realdoll are racing to produce the first functional sex robot that crosses the uncanny valley. 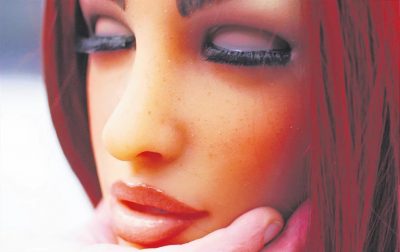 But, apparently, there’s a contingent of folk out there, who strongly disagree with the idea of sex robots as a whole.

So I’m going to open this one up, and you might disagree with what I have to say, but you also have to admit you’re invested.

The Argument for Sex Robots

If I summarize here, it’s because everyone’s rather familiar with them. A sex robot allows someone who could otherwise not have an intimate relationship to have one. As we’ve marched forward, more demographics have emerged that fit this description beyond the traditional stereotype of a loner.

These include the elderly, the disabled as well as those who are unable or unwilling to engage in physical contact with real humans because of past trauma but still crave physical intimacy in a safe and controlled environment.

As long as the designers and developers are responsible enough, in theory, there shouldn’t be any issues, right?

The Argument against Sex Robots

Please. If you thought this innovation wasn’t going to have people fighting tooth and nail against it, I’ve got a bridge to sell you.

To be fair, there are a lot of good arguments against sex robots. You, naturally, have feminists argue that it is both dehumanizing to women and teaches men the wrong lessons about intimacy. As well as the concern that more people are going to see sex as a commodity and less about respecting another person’s physical needs for intimacy. 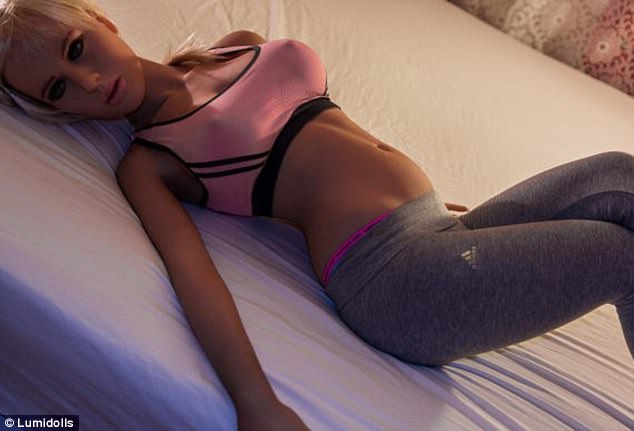 On top of that, there’s the whole issue of people who would be perpetrating sex crimes if they performed the acts they do on sex robots on real people. I’m not even going to touch the whole issue with sex dolls designed to look like children. But you can’t talk about this without pointing out it’s there. Even the Salvation Army is arguing against the idea.

I’ve got news for you though; there is a bigger reason why the sex robots are being made and it’s not what you’d expect: Work.

You can argue this point, but the firm reality is most people do not have the time to develop a real relationship. The Japanese are the leading experts in this and we’ve covered it. During that piece, we mentioned how Japan is one of the leading countries for working overtime.

Do you want to know what else Japan leads in? 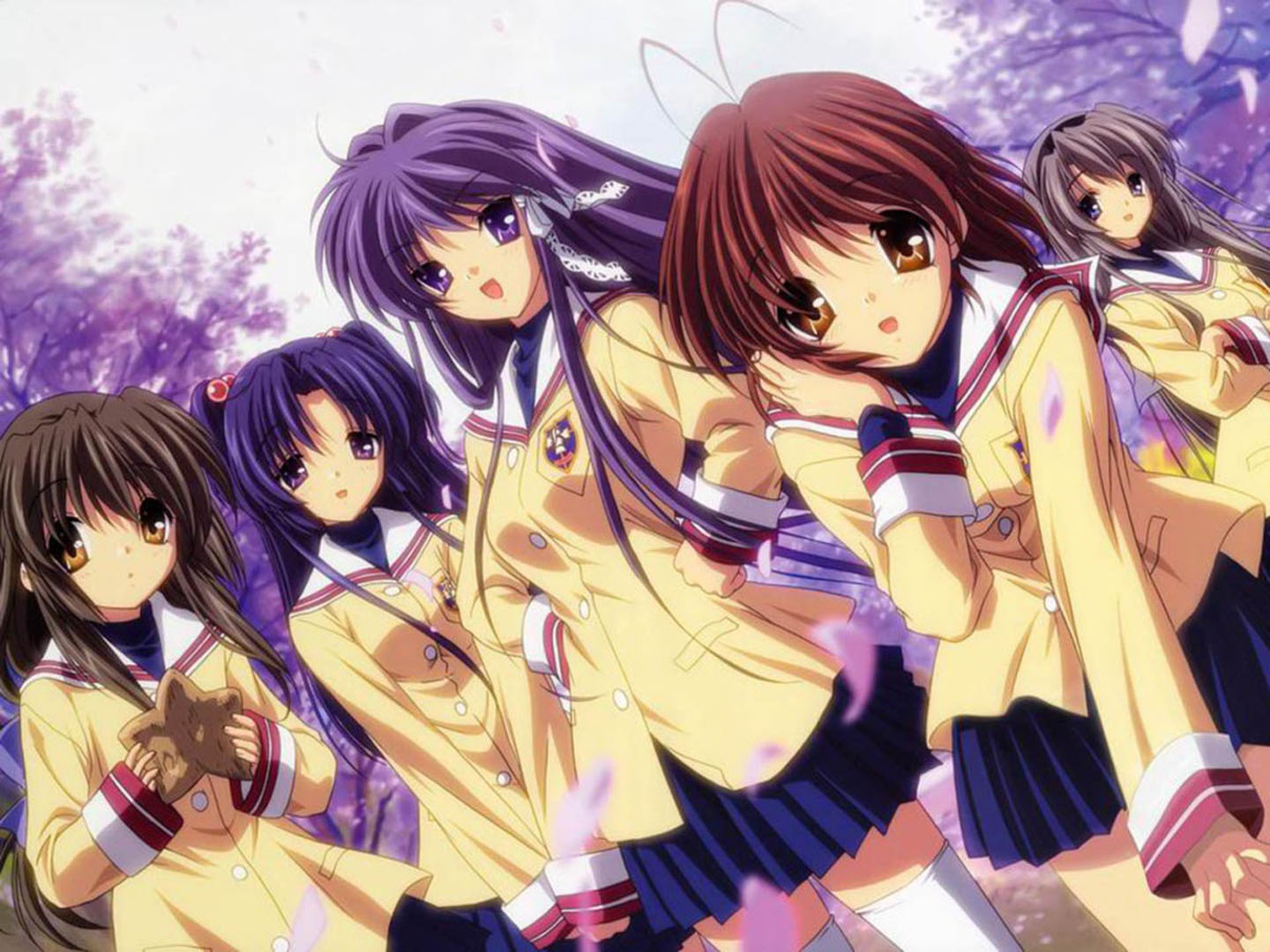 Because a salaryman doesn’t have the time to cultivate a relationship with such a heavy workload environment. No, I’m serious. One of the leading causes attributed to the rise of dating sims in Japan is the salaryman culture. On average it’s normal for a traditional salaryman to do over 80 hours of work and put a relationship on hold until certain financial goals are met. It’s what’s killing the birthing rate in Japan.

Heck, do you remember Gatebox? That AI home assistant that tore up the news cycle last December?

The big selling point of this entire thing isn’t sex, its intimacy. That’s where the human need isn’t being fulfilled. If it were just sex, it would end with the poseable sex dolls, and that would be that. A genuine craving for human intimacy during sex is legitimately not being met by the existing product, and it is driving the need hard.

There is a reason message boards dominated the internet in the 90s and early 2000s. There’s a reason Facebook hit one billion users. People are lonely. We are built to be a social species. There is a large enough demographic of people who want this innovation to come about that it’s a race among businesses akin to that of the electric car.

Because at the day, history has shown us that businesses aren’t always about the positive or negative ramifications of their product or service. But they are all about what the needs of the customers are and finding a way to fulfill them.