Plastic tends to get a bad rap for various reasons, but Recycling Technologies MD Adrian Griffiths thinks we should give it some credit. “Plastic is a fantastic material, reducing carbon emissions by keeping food fresher for longer, cars lighter, and homes better insulated,” he says, “so we really have to do much better with waste plastic, and quickly!” It’s true–there’s so much that moldable polymers make possible and with such proficiency that we would be hard pressed to find a good substitute. The only problem: making recycleable plastic. 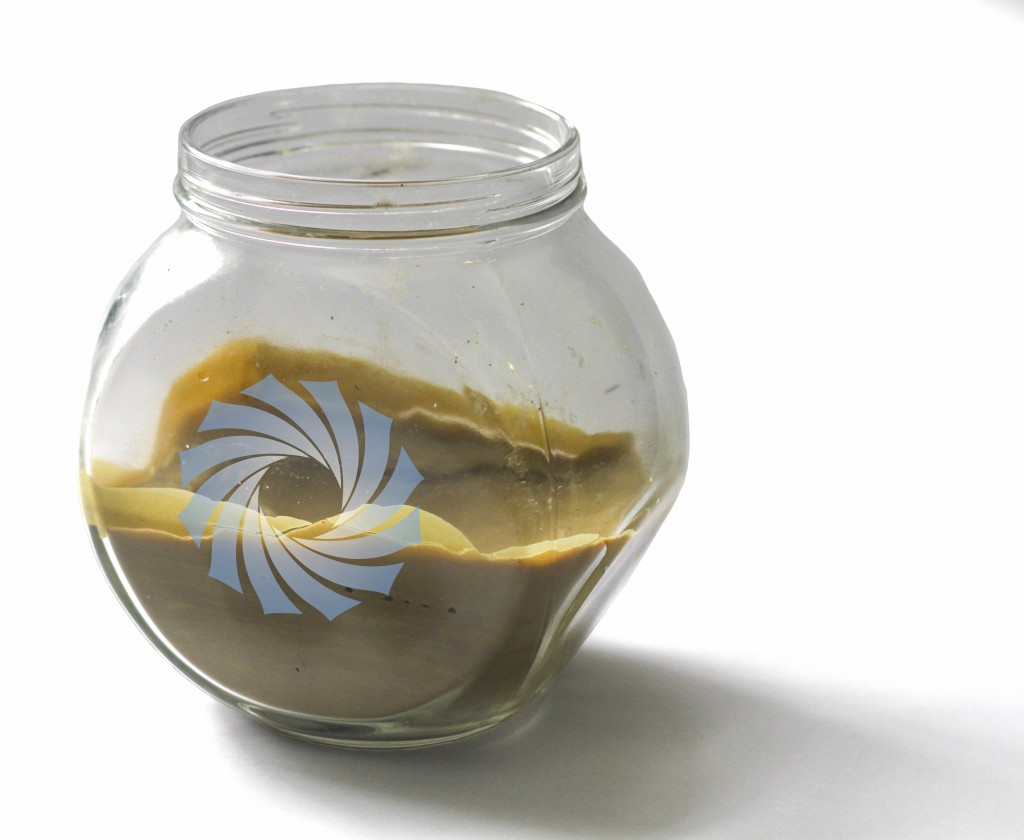 According to research by The Ellen MacArthur Foundation (EMF), just 14 percent of plastic packaging is collected for recycling, globally. Of that, 4 percent isn’t fit for recycling, and 8 percent is down-cycled into fiber or lumber replacement products that themselves are not recyclable. That leaves a paltry 2 percent in the Circular Economy, a term used to describe a system that is “restorative and regenerative by design,” as SnapMunk’s Gail Barnes put it. The same EMF report predicted that at this rate there will be more plastic in the world’s oceans than fish by 2050, so we need to hurry before we just can’t trust our sushi rolls to be edible anymore.

To address the issue, Recycling Technologies came up with a recycling process that takes all the waste plastic available to us and converts it into a material called Plaxx. Warning: Organic chemistry ahead.

Plaxx is a hydrocarbon compound, which means that it is made up primarily of hydrogen and carbon. Its low sulfur content and a high calorific value means that it safely produces a high amount of heat when burned. Recycling Technologies uses a mass producible, transportable machine located at waste and recycling sites to convert plastic back into its oil form, which is what Plaxx is. So now you see how the startup’s technology puts plastic on its very own path in the circular economy. 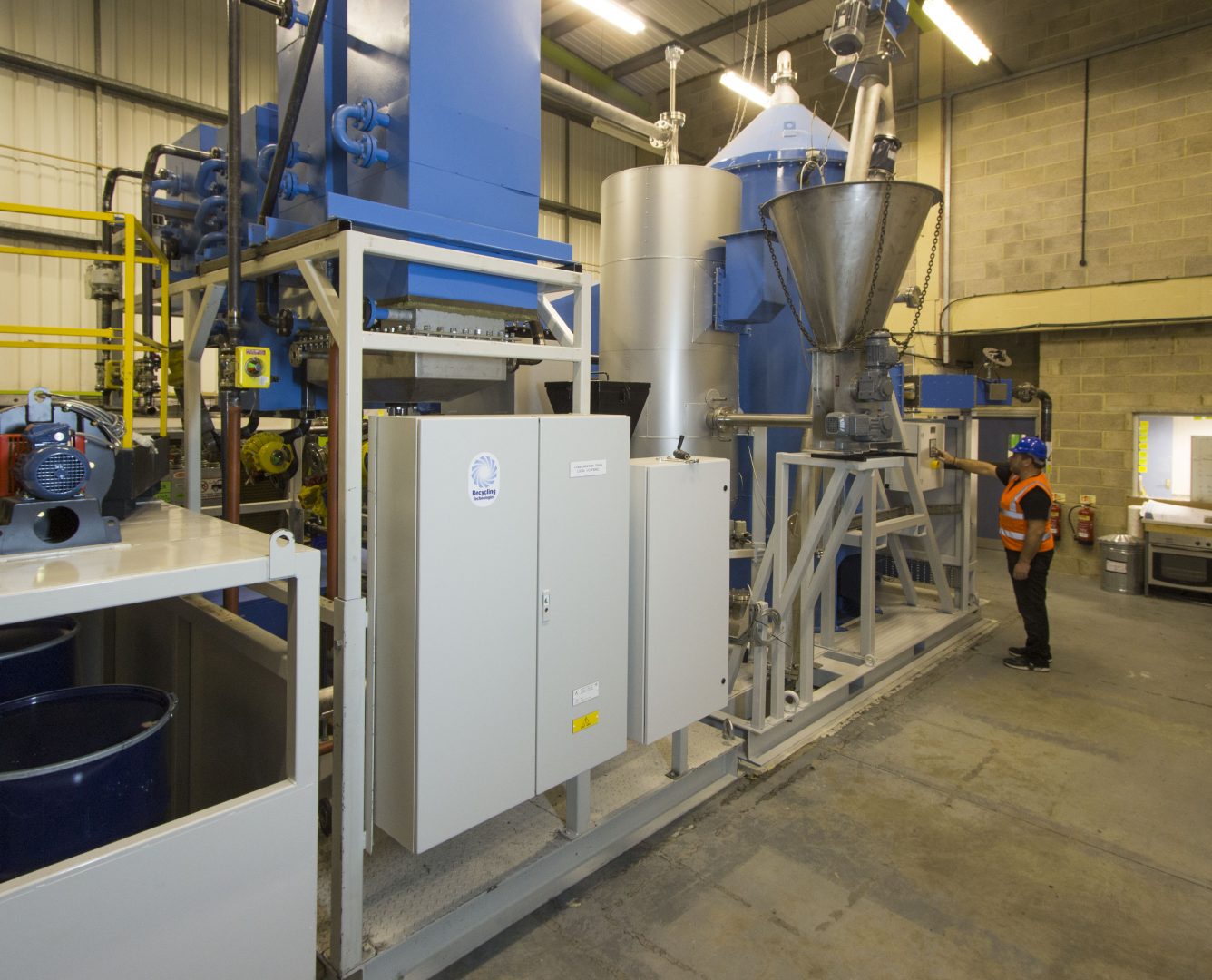 Recently, Recycling Technologies successfully built and run a whole near-commercial scale pilot plant to demonstrate the viability of the technology. The team is now feverishly completing the detailed design of the RT7000, which they hope to finish by this time next year. This machine called the “Pacific,” will be transported to Scotland where an Advanced Plastic Recycling Facility (A-PRF) with a world-first recycling rate of over 90 percent is being developed.”Success in Scotland will, without a doubt, catalyze a dramatic roll out of the process, realizing the team’s dream,” Griffiths says.

For those who won’t have access to the amazing technology for a while, Griffiths has a few general pointers. The first is for polymer producers, who “need to create less environmentally damaging plastics, and easier to recycle products.” He hopes councils will clearly define what recycling entails, and not pass off exporting wastes as a means to deal with it. Finally, he encourages consumers to be more active in engaging changemakers, since “ensuring that the recycling trail is auditable and transparent would, without a doubt, create the imperative to change the narrative of plastic for the good.”