First you take something people really enjoy: shopping. Then you combine that with more things people enjoy, like sports and betting. If people make the right bets, you give them all their money back on the purchases they made earlier while shopping. If not, you still give them a little something for having played. It sounds like one of the most fun games in the world, and Czech startup RedCrox has turned into a business that not just attracts shoppers, but also gives retailers a way to study their users and gain a competitive edge.

CEO Stephen Flanagan says the startup has been a long time in the making. “I have been working with the idea of creating the ‘ultimate game,’ where both sides win, ever since I started my entrepreneurial life more than 20 years ago,” explains Flanagan. The two sides in this case, of course, are retail businesses and consumers; RedCrox caters to those involved on both sides of a purchase.

For consumers, the appeal is obvious: incentivized shopping combined with no-risk betting. The process starts when a shopper makes a purchase through a RedCrox partner. There are over a hundred partners at the moment, including  Amazon, Bata, Urban Outfitters, Qatar Airways, GAP, Alibaba, and Alo Diamonds. After the purchase is made, users upload a scan of the receipt to a RedCrox account so it can be verified.

Once the receipt is validated, users can go ahead and make a prediction on a sporting event–a bet without any cash on the line. Bets can be made on a wide range of events, including Champions League football, Formula One, MotoGP, NBA, NHL, and NFL games. You can also place bets on competitions not of the sporting kind, such as The X Factor, Miss Worlds, and even the elections (probably not a good idea to be too sure of election results, though).

If the stars align and your pick comes through, RedCrox initiates a 100 percent cashback equal to the value of the receipt that was uploaded. But even when predictions fail, RedCrox rewards players with discount certificates; it’s part of their ‘everyone wins’ philosophy. “We create a precedent in the E-commerce world by making every purchase a playground where everyone wins cash or a discount,” Flanagan says. One user received the value of her car back on a bet, so there is apparently a very real upside to playing RedCrox’s risk-free betting game.

Over on the B2B side of things, the startup gives retailers a novel way to attract customers. It works like an affiliate program; RedCrox gets a commission from its partners on every transaction that it facilitates either offline or online. That way, consumers don’t actually wager anything on their bets (since RedCrox’s revenue source is commissions on referrals and not money placed on bets), but have an additional reason to make purchases from some very specific vendors.

Along with that, RedCrox generates insights from its AI-based data mining software available to their partners. The software creates user profiles and studies consumer behavior, which can be leveraged by retailers to understand their demographics better and better tailor their marketing efforts. Flanagan says he believes that the data gives its retail partners a very real competitive advantage in a very competitive market. 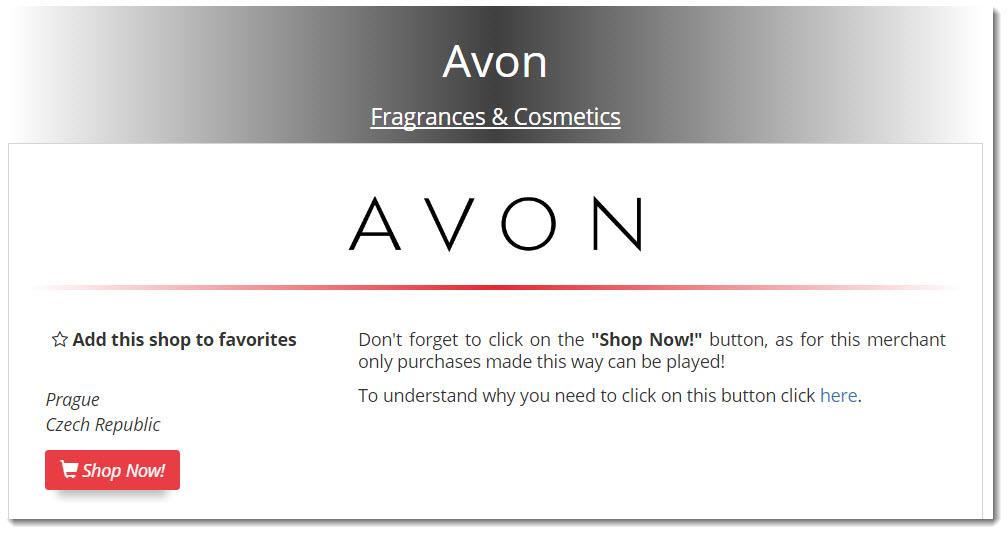 The startup has launched  in the Czech Republic and Slovakia. While they roll out operations in those locations, they’re also eyeing international expansion in the USA. An equity crowdfunding campaign on FundLift has been initiated to raise capital towards the American launch. “Before going to the largest markets in the world, a local limited crowdfunding teaches us how to market better,” explains Flanaga, “and points at some improvements we need to make before approaching highly competitive startup ecosystems as the ones in the US, UK, India, and Southeast Asia.” So far the campaign has raised almost 30% of its goal and with a little more than a month remaining.

While the equity crowdfunding campaign gathers steam, the team is working on building more robust software features. “We call them RoboCrox, a set of self-learning machines which will become your personal shopping assistant and guide you through hundreds of sports events worldwide,” Flanagan says of bots the startup is developing. Also on the cards is more widespread expansion. “In 2017, we would like to launch full operations in 6-7 new territories, including North America, Southeast Asia, Australia, and India,” he says. I guess we’ll see if that turns out to be one of the company’s smarter bets.