The space race was first spurred by Cold War hostilities and the jostling for bragging rights. Today, innovation in space tech runs on economic incentives rather the political motivations. This has allowed space tech startups to become important players in space technology, and fuel significant progress in the domain. The space race has become a relay. While a company like SpaceX may be a pronounced player in the private space tech arena, their recent successes wouldn’t be possible without startups like these.

It seems that humans make a mess everywhere they go, and space is no different. Space debris often puts satellites in perilous positions and could potentially render low-earth orbit unviable. If space exploration is to continue, we need to clean up the skies, so to speak. That’s where Astroscale comes in. Founded in 2013, the Singaporean startup plans on launching a spacecraft for the express purpose of snaring space debris. The spacecraft will release special adhesive-covered units which will latch onto orbiting junk before plunging earthward and being consumed by flames upon atmospheric entry. It’s like incineration, but in the sky.

Astroscale has raised $42.7 million so far to make its ambitious goal a reality, including a $35 million Series B in March, 2016. 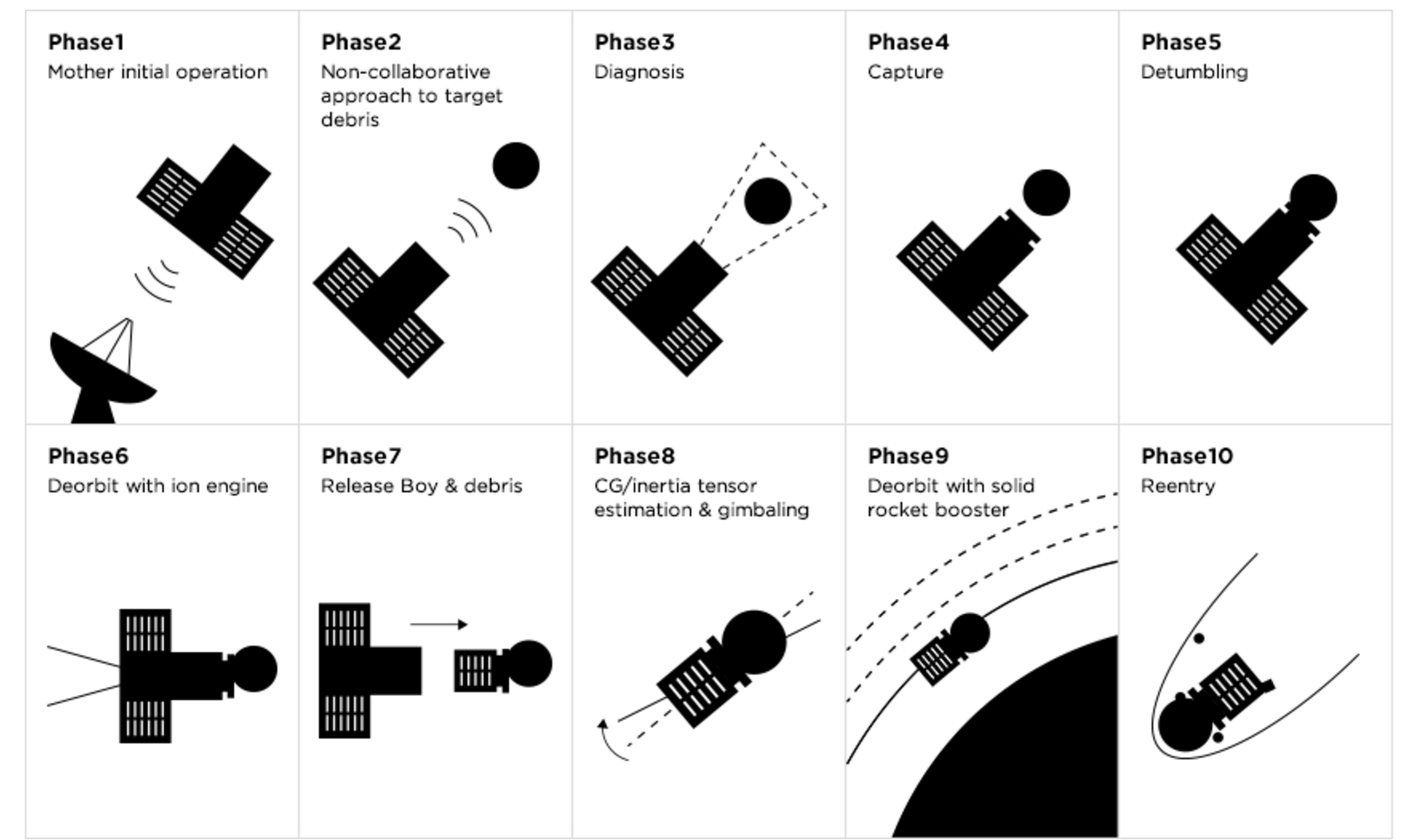 Accions Systems is a startup that’s making ion engine propulsion systems with greater thrust-to-volume and thrust-to-mass ratios than traditional engines. Not only is their product more efficient but it’s also significantly more compact. This is important because the use of small satellites is growing, but existing ion engines are too bulky to be used to propel them. Accion’s engines are each about as large as a penny. These penny-sized propulsion engines can be combined to create varying aggregate engine sizes depending on the degree of thrust each satellite requires.

Accion Systems has raised $9.5 million so far. Its more recent round of funding was a $7.5 million Series A in May this year. 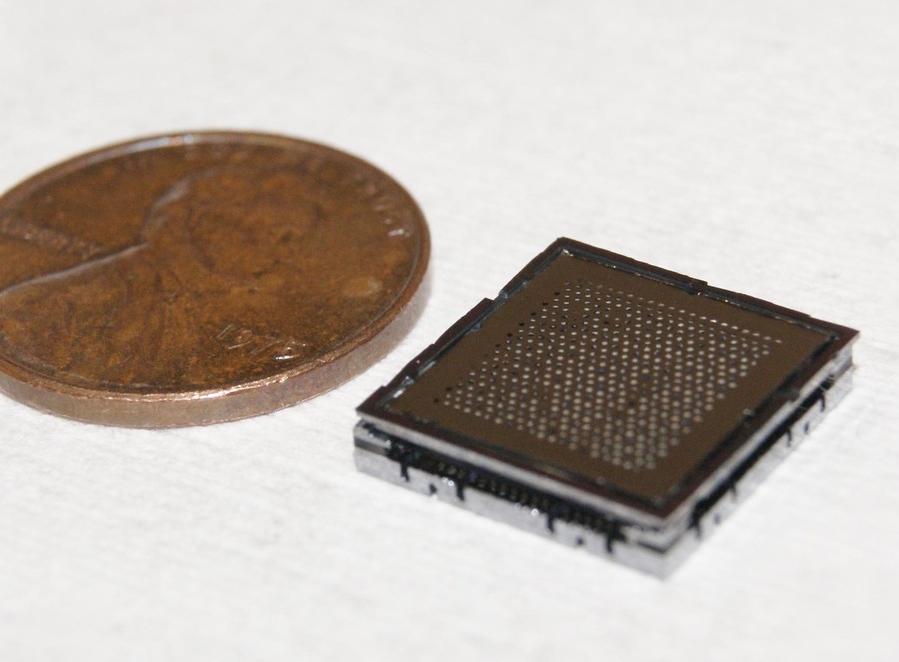 SpaceVR set out to install virtual reality cameras on the International Space Station’s observation deck in 2015. The camera would capture immersive video which would be downlinked to Earth to give users an astronaut’s view of space in 3D. The company launched a Kickstarter to fund the project, but only raised about a tenth of the $500,000 goal.

In 2016, SpaceVR has a slightly different strategy and more money with which to work. Instead of a camera on the ISS, the company intends on launching its own satellite to carry its VR cameras into space. They nabbed $1.25 million in seed funding in April and executed a successful Kickstarter campaign with a more modest goal of $100,000.

There are a number of companies that use satellites to capture the images and activities of different parts of the planet. Orbital Insight uses machine learning and big data to draw actionable economic insights from these satellite images. In their words, they use “the world’s sensors to track abstract trends and phenomena that can’t be perceived at the human scale.” For example, its software was taught how to tag and count cars in a parking lot. This capability was used to study foot traffic in retail stores and to project revenues. This kind of analysis can be leveraged by investors and decision makers across a number of verticals, including organizations within government and the nonprofit sector.

Orbital Insight has raised $28.7 million in three rounds, including a $20 million venture round in June of 2016.

Atmospheric data is essential for everything from reducing the destruction caused by natural hazards to informing the climate change debate. That’s why PlanetiQ wants to launch the first ever constellation of commercial satellites that will exclusively produce climate and space weather data. The satellites will carry a radio occultation sensor capable of obtaining high-precision readings of water vapor content, atmospheric pressure, electron density, and global temperature. The company has signed a contract with the  Indian Space Research Organization to make use of their satellite launch vehicles for the project.