Last year, the World Association of Newspapers and News Publishers (WAN-IFRA) released a report on the state of global press trends. In that report, they cited a statistic from PageFair that claimed that 419 million people (or 22% of all smartphone users around the globe) actively block mobile advertising.

CEO Vincent Peyrègne of the WAN-IFRA then added that “when it comes to ad blocking we have to face the fact that we have greatly contributed to the negative reputation of digital and mobile ads.”

This is a problem for many advertisers as they recognize that the growing adoption of smartphones presents a tremendous opportunity to reach a greater audience. However, with global consumers growing more and more wary of disruptions to their mobile phone experience, we’re now seeing facts come to light that shows how technology is enabling users to do away with unwanted marketing advances altogether.

But here comes Unlockd, a recently launched startup, whose business is booming all because they found a way to make mobile users want to see ads.

Unlockd’s proprietary mobile ad delivery technology is simple in execution. Upon unlocking their smartphones, users will immediately be served an ad that is specifically targeted to them based on interests, preferences, and even geography.

This isn’t where the thoughtfulness of this game-changing technology ends, however. Berriman and others from Unlockd tout this ad serving technology as a win-win-win. These are the three winners of Unlockd’s solution:

Currently, Unlockd has partnered with four phone service providers around the globe. For instance, Boost Mobile is the provider they work within the United States. Upon announcing this partnership in 2016, Boost rolled out the Boost Dealz program to customers. In exchange for their willingness to receive ads upon unlocking their smartphone devices, Boost gives customers money back on their monthly bill. 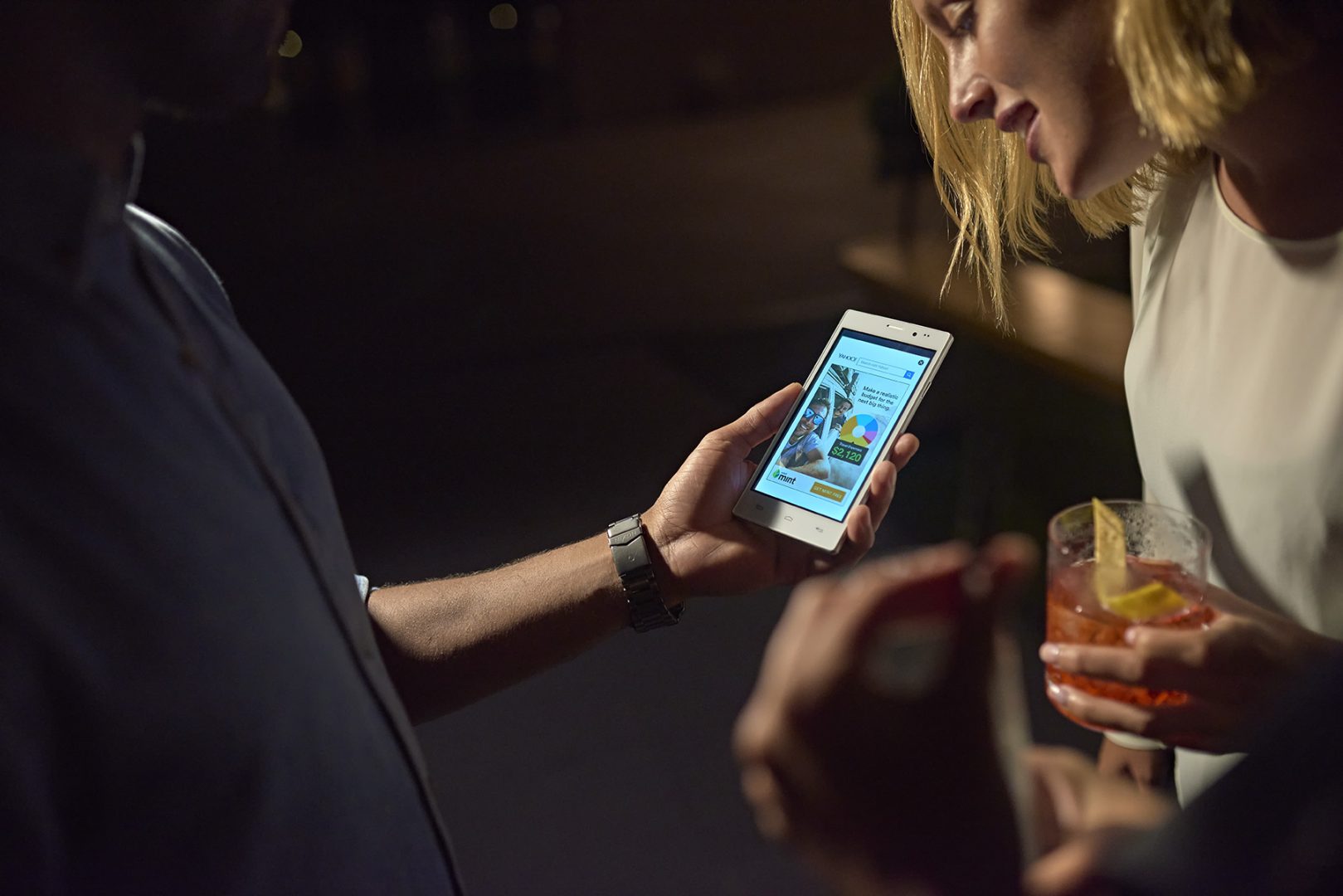 What does Boost get out of this? According to Unlockd, participating providers see higher customer retention rates.

In an interview JC Oliver, Chief Creative Officer of Unlockd, did in late 2016, he stated that Unlockd works with over 350 advertisers—and this was only a year after they launched their company. In addition to getting ads served to mobile phone users, marketers also receive additional insights about this audience and how they’re using their phones, what interests them, and so on.

What do marketers get out of this? Well, their ads are now served on mobile devices to consumers willing to receive, view, and perhaps even engage with their ads.

And, of course, there’s the smartphone user. When Berriman was asked about the value of Unlockd’s technology, he said, “People used to deliver newspapers onto the front doors of people’s homes, because it was the first place in the morning people would go. What we are seeing now is people don’t go to the door now first thing in the morning. They roll over and look on their phone.”

What do smartphone users get out of this? There’s the convenience of receiving targeted advertisements immediately upon unlocking their phone. There’s also, of course, the discounted rate on their monthly phone bill for participation in the program.

With a beta launch at the beginning of the year and very rapid expansion to offices in the United States, Australia, and the United Kingdom, 2016 was a big year for Unlockd. It now appears that 2017 is set to be even larger with a new round of $23 million in funding coming through (bringing their total to $39 million).

The leader of this latest round of funding is Malaysia-based Axiata, a telecom company which Berriman hopes will help them expand into the Asian market. Well, that and the hiring of Aliza Knox who previously worked for the Asian divisions of both Twitter and Google. 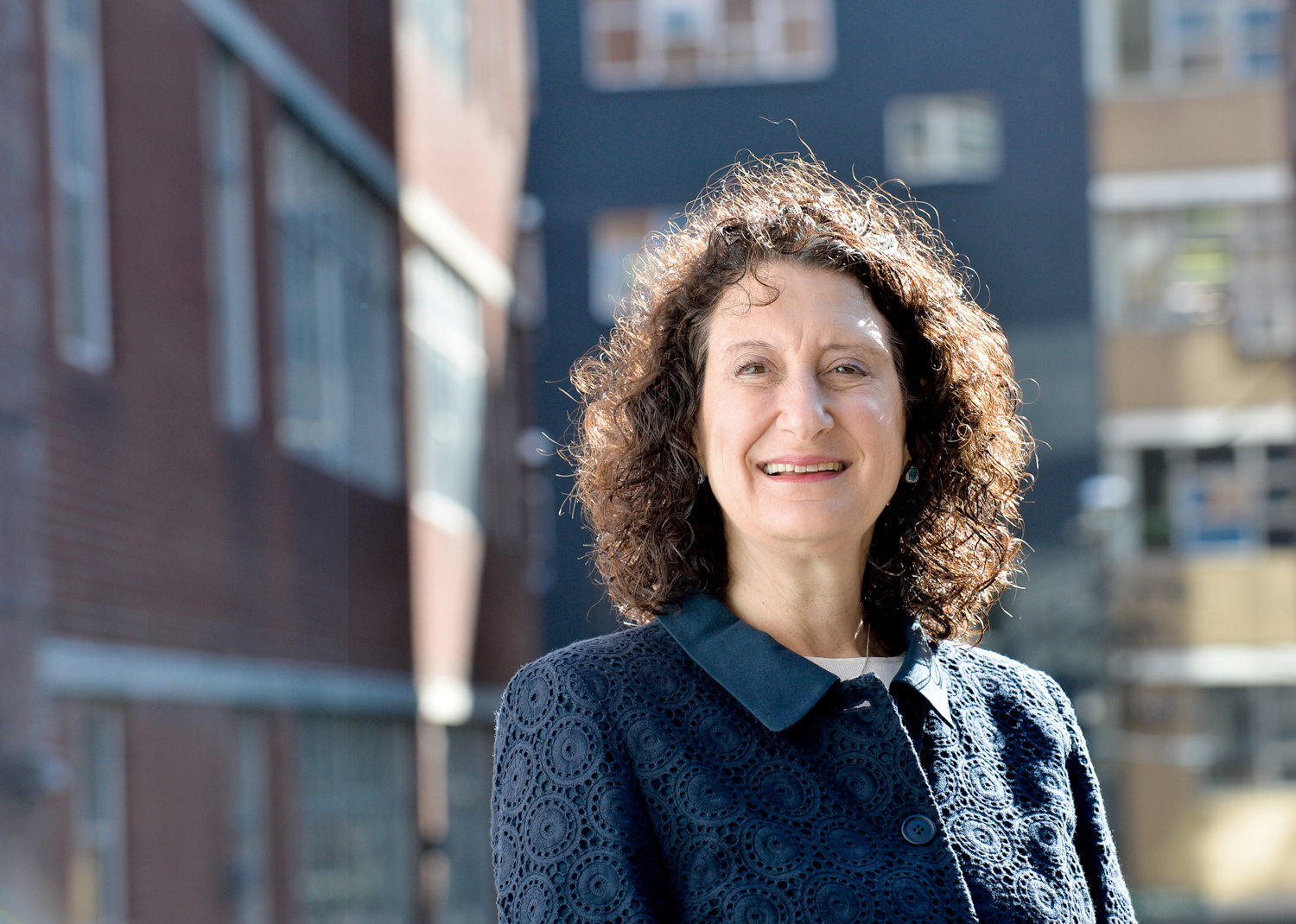 With their eyes set on global expansion, it’ll be interesting to see how far Unlockd is really able to reach, what with service providers like Apple and Google unwilling to partner.

Berriman insists, however, that the market and the consumer audience is only just now ready for this technology and this is why Unlockd is not only killing it right now but will continue to dominate for years to come.

“The moves come after years of attempts by start-ups and companies like Virgin Mobile to offer ad-subsidized wireless service, many of which were aborted. Proponents say those companies were ahead of their time, and that consumers are now more receptive to viewing ads on their phones.”

JC Oliver also suggests that the current competitive landscape, which includes companies like Viber, Locket, and Kiip, pose no threat, as their efforts are more locally targeted, unlike the global reach Unlockd is currently working on. However, companies like Apple, Facebook, and Google may indeed pose a problem if they decide to launch similar ad-delivery systems for their phones or apps. Our best guess? If Unlockd does success in the rapid global expansion they currently have planned, we’ll soon hear about those telecom and social media giants doing the same.