Among the startups that took to the Eureka Park floor at the recently concluded CES 2016 was Upright. The Israeli startup showcased its wearable posture trainer that promises to give you the bearing of a ballet dancer (not the grace) with just 15 minutes of use each day.

What Upright is, is a stick of silicone measuring 11 x 3.5 x 1.5 centimetres, which thanks to its small size sits discreetly in the small of your back using an adhesive strip. 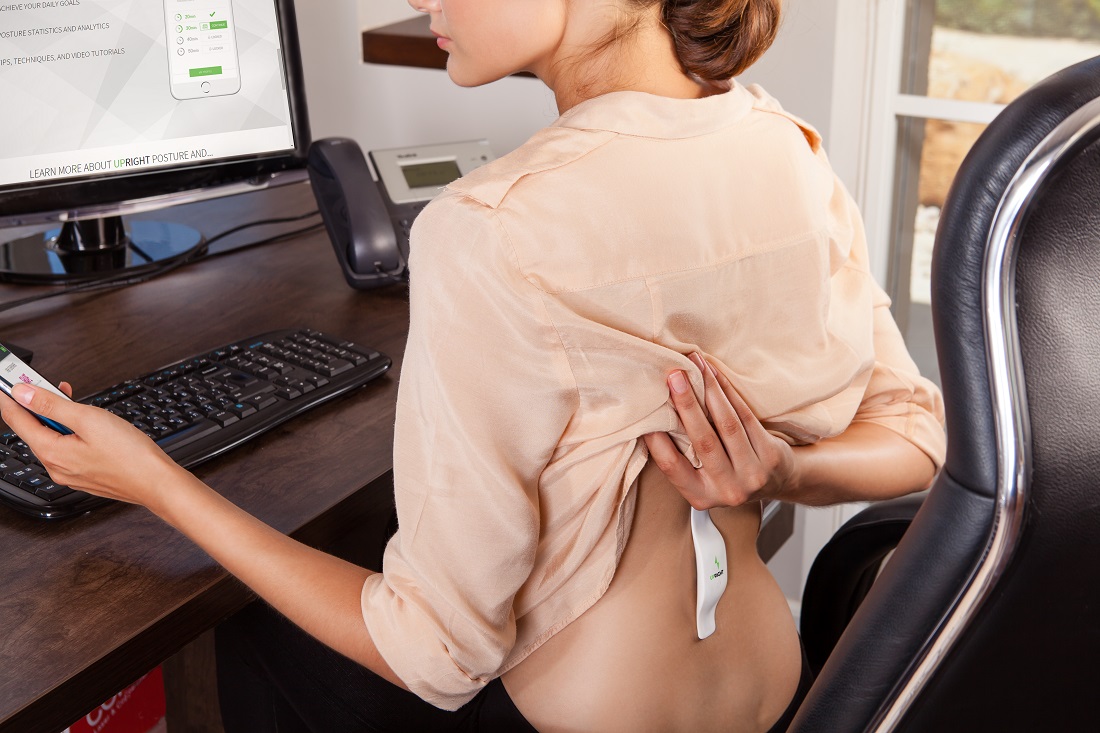 Inside its body is an accelerometer not unlike the one that’s likely in your phone right now, and another specially designed strain sensor which computes the stress your spine is under based on the angle that it’s in. There’s also a Bluetooth 4.0 receiver in there so it can communicate with the companion app. 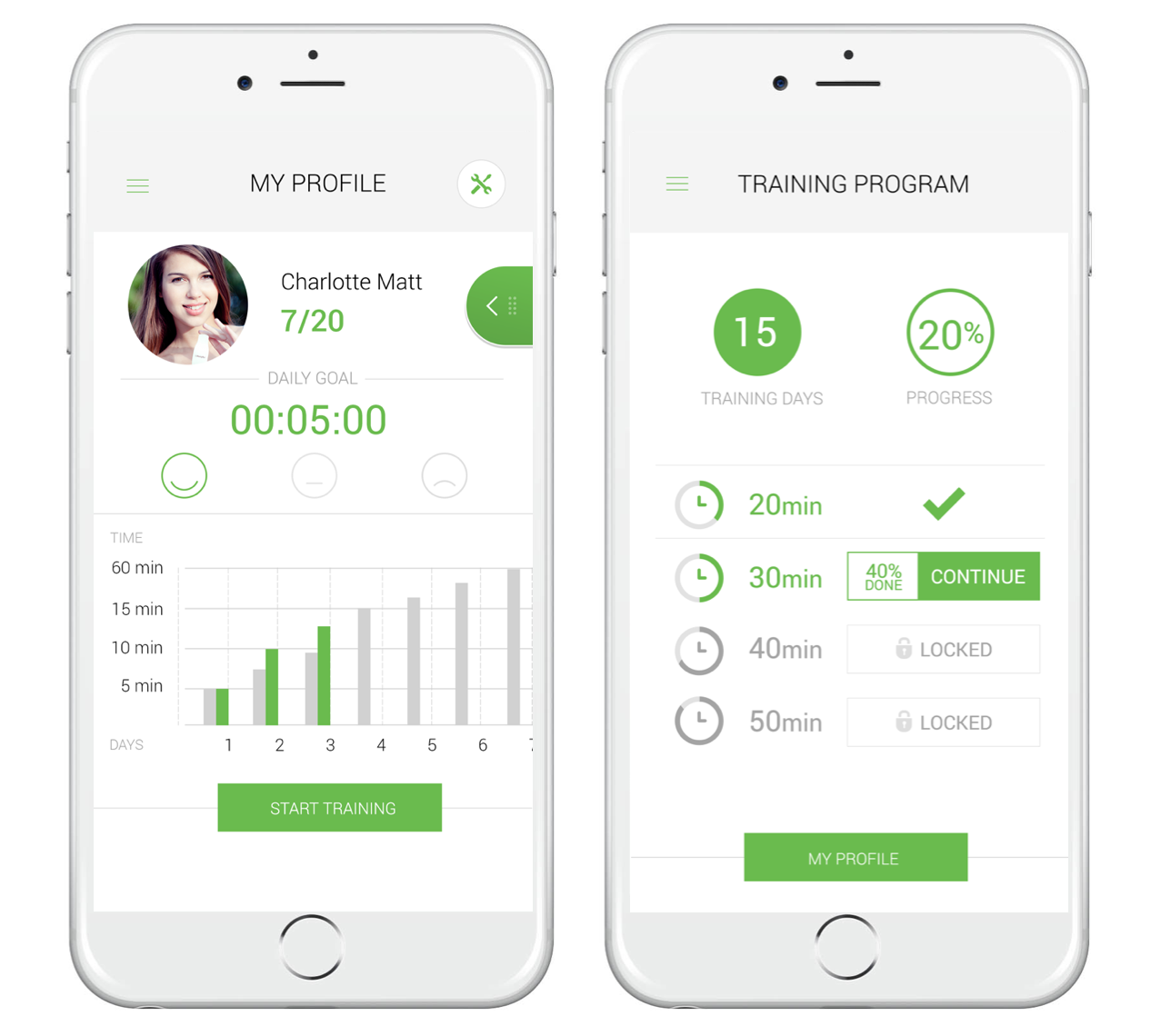 Since posture training isn’t a one-size-fits-all kind of thing, the device needs to be calibrated by each user. This is done so Upright can scrutinize the spine physiology for ideal states and flaws. The calibration is carried out with help from the app, which guides you through a process involving sitting upright and moving or slouching at different angles, at the end of which you may be slightly embarrassed, but likely on your way to healthier posture.

The actual posture training is done through negative reinforcement; once the app knows the ideal angle of your spine, the sensors in the device trigger a vibration every time your spine is curved beyond permissible limits. The vibration is supposed to remind you that you are making a mistake, so hopefully it doesn’t begin to feel like one of those electric back massagers.

Meanwhile the Upright app also does its part to get you to assume a more healthy posture more often; for its more motivated users, there are daily training programs, “postural analytics”, and video tutorials available. The app is able to use these analytics itself to produce personalized training programs. 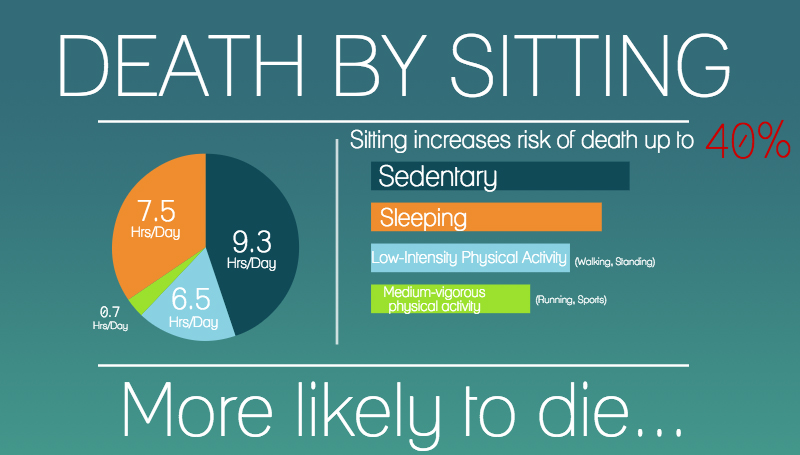 Upright’s posture training methodology is based on B.F. Skinner’s theory of operant conditioning, which in this particular case relies on negative reinforcement (the vibration). Snapmunk’s Daniel A. Guttenberg eloquently shitcanned another wearable last week for its poor application of the already questionable tenets of aversion therapy as laid down by Ivan Pavlov. Now, a lot of Skinner’s work was predicated on Pavlov’s findings and are controversial in their own right, but he’s also the guy who taught pigeons to play ping-pong, so he was clearly onto something.

There are other posture trainers out there that take a more mechanical approach to dealing with the problem. BetterBack, which uses a brace to provide lumbar support while also stabilizing the pelvis. BetterBack managed to make 9550% of its Indiegogo goal and begins shipping this February.

Whatever the approach, it’s clear that poor posture is an issue for which we could use more intelligent and interactive solutions. Besides staving off potentially debilitating back aches, good posture has also been shown to heighten confidence and reduce stress. If that’s what’s being promised, maybe I wouldn’t mind a vibrating strip of silicone under my shirt while I write my next article.