In a modern warfare twist on the age-old Parable of the Sower, the United States Department of Defence (DoD) has put out a solicitation for the development of bullets capable of decomposing in soil to release seeds held within them. The main aim of the undertaking is to minimize the potential environmental hazards that arise from rounds becoming part of the environment after used. It is also poetic, in a sense, that tools of mass murder will simultaneously carry agents of life, but that is just collateral.

Self-admittedly, the United State military uses hundreds of thousands of training rounds in proving grounds within the country and outside it. They are also used by special forces to carry out training exercises. These projectiles–and sometimes whole cartridge cases and sabots–remain on the ground or a few feet underneath after use. The problem is that these training rounds are made from materials that can take hundreds of years to degrade in nature. During that time, they have the potential to damage the soil and water in surrounding areas. 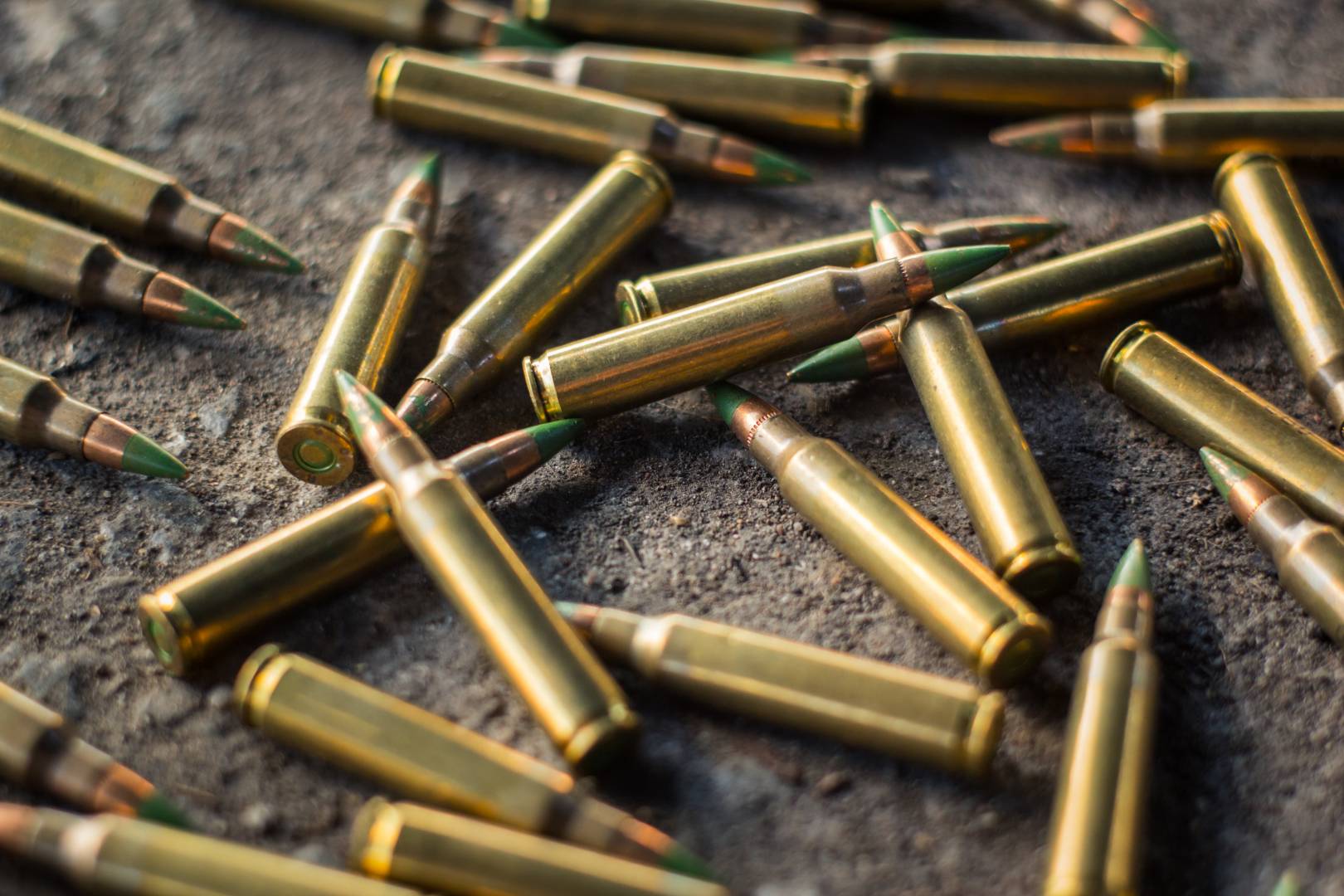 The solution the US DoD proposes are these bullets made of biodegradable materials that are naturally occurring. It sounds ingenious in theory but is probably going to be hard to execute. But in a perfect scenario, someone will be able to able to come up with a way to make bullets out of something that begins to degrade immediately once in the soil. Once that happens, the seeds embedded in the ammunition can be “sown”, leading to the growth of what the DoD calls environmentally beneficial plants, i.e. plants that rid the soil of contaminants. The solicitation mentions that animals should be able to consume the plants safely.

The SBIR carries out its programs in three phases; this particular project will be no different. In the first phase, contractors will be asked to develop a method to fabricate the biodegradable ammunition used in 120mm and 40mm training rounds. According to the SBIR website, funding offered at this stage does not exceed $150,000 for a period of six months.

In the second phase, the selected contractors will be asked to prove out their manufacturing process and produce prototypes. The funds awarded in Phase II amount to a maximum of $1 million for two years. Phase III will see the prototypes transition to technology adopted by the US Army and will be coordinated by PEO Ammunition.

SBIR is a government program that encourages and equips small businesses to take part in federal research and development projects. Eleven federal agencies are part of the program and are required to apportion 2.8 percent of their R&D funds to it.

The solicitation for the biodegradable ammunition is currently open, and applications are due by February 8, 2017.