This past Friday was an eventful April Fools’ Day. It’s that one day a year when corporations can be genuinely funny and all the bullshit you see on social media is on-purpose bullshit. OK, most of it is on purpose, anyway.

Google made April Fools’ headlines for all the wrong reasons with its Gmail “mic drop” add on, which allowed you to attach a GIF of a Minion—one of the many severely jaundiced pubic lice that, true to its species, has been spreading like wildfire and popping up in the most unwanted of places—to any email you send. Numerous complaints of professional emails gone awry saw the gag yanked by 4am EDT.

But those are the April Fools’ gags everyone is talking about. I wanted this roundup to be different. So to that end here is a quick collection of some of the more obscure, frivolous, and weirdly conceived pranks from the tech and startup world on April 1st, 2016.

Don’t get the animal abuse pitchforks out just yet. Yes, this company makes vibrators, but when their April Fools’ joke was to announce a product line of feline companions, they meant “companion” in the totally platonic sense. Because cats, like, vibrate when they purr and want company and stuff. Right? 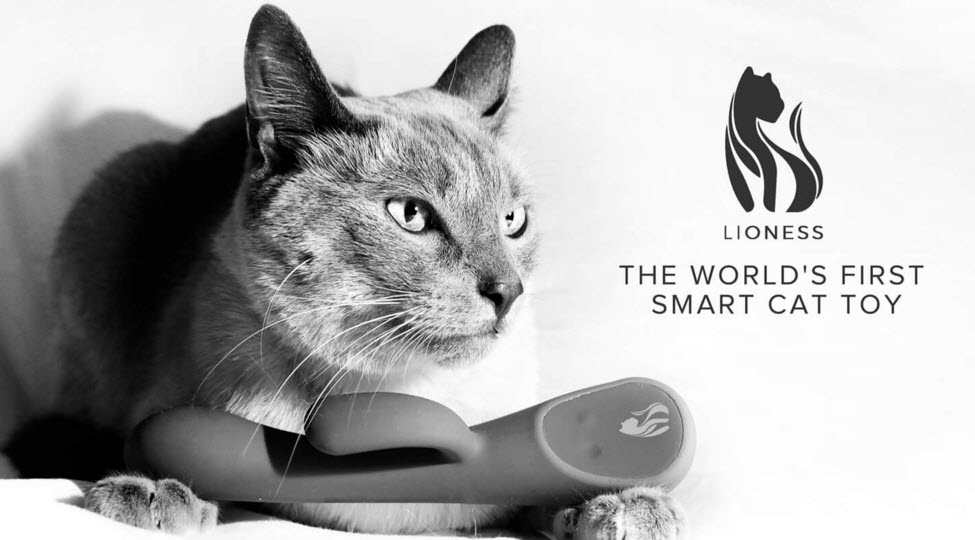 The all-but-shuttered purveyor of overpriced and underperforming consumer electronic components did send out a tweet saying they were upgrading to RadioMansion, though. They even managed to get a whole 111 likes and 56 retweets, and garnered such brand-affirming responses as “ha!” and “when are you going out of business?”

After much thought, we’ve decided to rebrand and rename. Welcome to #RadioMansion pic.twitter.com/K4ikwfBzFv

If you look at it like some meta-April Fools’ joke, with RadioShack recognizing that the vim and vinegar of its 1920s birth has turned rancid—if this tweet is read as a coded cry from the heart of an out-of-touch nonagenarian teetering towards senility and a graceless, bowel-obstructed demise—it’s actually a brilliant piece of twenty-first century performance art. Probably not.Worth a mention here though. The FitBBookMRK from Better World Books This bookseller/reseller might deal with the original goods – that pure uncut paper and ink goodness of physical books – but it knows how important your reading cred is to the digerati. That’s why it rolled out the FitBookMRK app for April Fools.

This bookmark from Better World Books lets you stay connect to social media even when you’re bound to the most leather-bound of texts. But the winning touch? Slapband™ technology, that turns your bookmark into a bracelet that tracks vitals, reading material, and everything else you’ve come to expect from a wearable. Smithsonian American History Museum’s 1940s Shoutout I’m just old enough to remember what it was like to be a geek or a nerd before it had anything to do specifically with comic books or computer games or proud virgin bronyism. Ah, the innocent dial-up age of the early 1990s. As that kind of nerd—the right kind of nerd—it saddens me that this  April Fools’ tweet from the Smithsonian American History Museum has fewer likes and retweets than the one from RadioShack.

It’s a wrong that must be righted, especially when their homage to classic 1940s wartime cuisine was so tantalizing. They may say it’s a joke, but I say serve me up some Tomato Jelly and Baked Fish molds any time!

That’s all I’ve got folks, but don’t despair: it’s already less than a year until April Fools’ Day is with us again. Until then, keep an eye on the cat, keep a mark in the book, and keep counting the days until RadioShack finally ends up where it belongs: relegated to the dusty and forgotten Twitter feed of American history.