A lot of people hate the last episode of Black Mirror; “Rachel, Jack and Ashley Too”.

But here’s what everyone is missing (except one blogger I reference below):

That’s exactly the intention of the episode.

While almost all writers and critics are analyzing this episode based on an expectation of abstract messaging through its content, this episode is actually delivering a very direct, explicit, self-deprecating, warning through its intentionally poor caliber of writing and directing:

“You want to keep pressuring us to make more episodes about what you want to hear? Even though we’ve said what we want to say? Fine. Fuck you. Here you go. Here’s some cookie-cutter, superficial shit.

And there’s more where that came from.”

It’s not just about ‘what technology can do to devolve or alter our lives’ (the theme of most prior Black Mirror episodes).

It’s about ‘what blind obsession / selfish apathy can do to devolve or alter our most cherished content’. To the extent of a deliberately self-fulfilling prophecy… 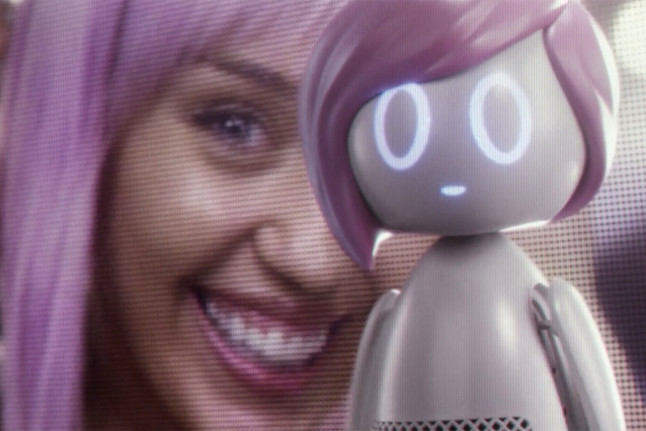 He was not ready to be owned by his “owners”.

Do you think it’s a coincidence that some of the most brilliant television writers in the world (the Black Mirror writers, to be clear) all of a sudden, in the last episode of a surprisingly innocuous season, forgot how to plug plot holes and suspend disbelief?

Do you think it’s a coincidence that they chose Disney’s Hannah Montana to play the recognizable puppet? The crowd-pleaser that goes into a coma (i.e., Doesn’t produce content for a while) but then resurrects themselves by pumping out melodies true to their natural inspiration? 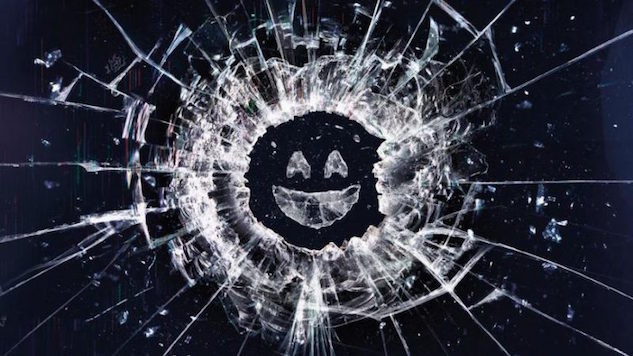 Black Mirror — meaning its writers — just intentionally pissed off its viewers as a warning that if we keep pushing them, they will deliver on the message of the episode’s theme (song):

Black as your soul.

I’d rather die than give you control.

Bow down before the one you serve.

You’re going to get what you deserve.

If you push an authentic, creative persona beyond its natural human limits, you will get contrived bullshit.

Then eventually, the artificial persona you financed will be your only choice. It will effectively own you. It will have control.

This episode is shit on purpose.

It’s the ultimate meta-message to the Black Mirror audience. And it’s the perfect fit within the rest of their catalog:

Just when you think it’s about technology, it’s actually about how we, humans, are likely to exploit technology. And we’re probably going to fuck it up.

So really think about this episode. It’s well beyond the usual processing power required by this series. And while it might be tough to watch, it’s beautiful to consider. 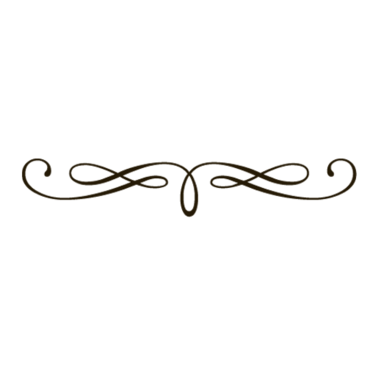 Now for due credit, the only analysis we found online that intelligently captures the intention / impact of this episode:

I think Ashley Too is one of the most Black Mirror-esque episodes. from blackmirror