To some, most of the exciting action at CES goes down at the Sands Expo Center. The convention center is known as Eureka Park for the duration of the event, and serves as the location from which a huge number of startups demo their products before an ever-growing audience of journalists, investors, and early adopters.

For many, the forum has been a successful one, especially for those based in the US. Here are some interesting facts about the 100 most well-funded startups to come out of Eureka Park since its inception in 2012:

Here’s a reminder and a closer peek at the Top 10 most well-funded startups to come out of Eureka Park:

Massachusetts-based Sand 9 was a microelectromechanical systems (MEMS) manufacturer that exhibited at Eureka park in 2012. Since then, news has surfaced that the startup was acquired by Analog Devices Inc. Changing market conditions and issues with investors are believed to have led to the company’s sale.

StoreDot develops proprietary chemical compounds which find application in various domains. Their most significant contribution has been in the development of a rapid charging technology for phones and automobiles. StoreDot was named ‘most promising startup of 2015’ by Israeli business daily Globes and also managed to land $18M in Series C funding last year, so things are definitely on the upswing.

One of the better-known names to have made an excursion to Eureka Park, Indiegogo continues to be one of the frontrunners in the crowdfunding industry. Though revolutionary, crowdfunding still faces issues such as constant delays and failed deliveries, which will be on Indiegogo’s docket in the near future.

Everspin is a startup out of Chandler, Arizona that makes magnetoresistive Random Access Memory (MRAM) chips; the chips use magnetic charges to store data instead of electric charges. As a result, the memory on these devices is non-volatile, contrary to what we’d expect from the average RAM.

Rocket Lawyer is an online legal services startup founded in 2008. Ironically they’ve had legal issues of their own, with rival Legal Zoom suing over false advertising charges in 2012. The startup has managed to overcome the litigation hurdles and other challenges, and have helped 20 million customers handle legal matters since inception.

Blippar is a ‘visual discovery browser’ – which is a fancy way of saying it’s an app that uses image recognition to help users get more information about things around them. The startup was founded by Jessica Butcher, Steve Spencer, Ambarish Mitra, and Omar Tayeb, and closed a $45M Series C round in March of last year.

One of the more distinct Eureka Park graduates, Orthoaccel Technologies is the company behind AcceleDent, a product which accelerates orthodontic treatment. The nifty little device has been shown to cut treatment time of braces by 50 percent. The company has had a few debt financing rounds in the past, but raised $5M in venture funding most recently.

Before Whatsapp Web was a thing, Bluestacks was how many got their messaging fix on desktop. There are many applications that allow Android apps to run on Windows, but Bluestacks is among the most popular virtualization technologies out there, with 109 million users and counting. A new version of the app player was released in December 2015. 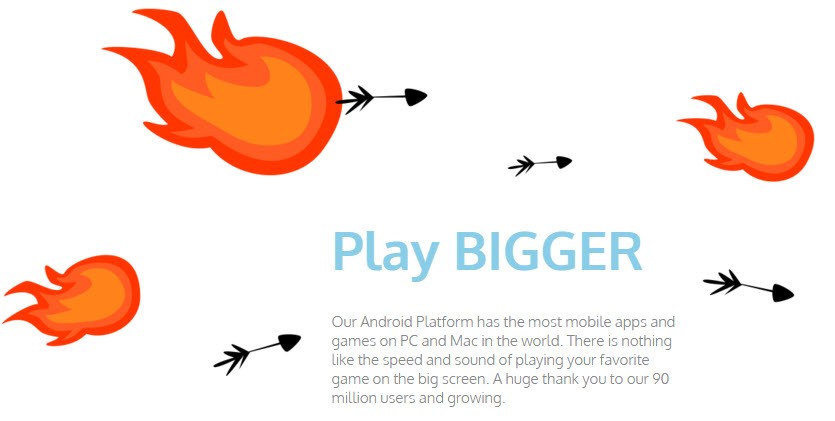 Veveo is the only other acquiree on this list apart from Sand 9. The predictive search startup was bought by Rovi for $69M with an additional payout of up to $7M promised on the achievement of certain targets. Rovi Corporation creates technology for digital entertainment content.

Tactus Technology are the developers of Phorm, which is a case for tablets and mobile devices that adds physical guides onto digital keypads. These provide haptic feedback and are claimed to improve typing speed and accuracy. They’ve sold out their latest batch of cases, so we take it things are going well. 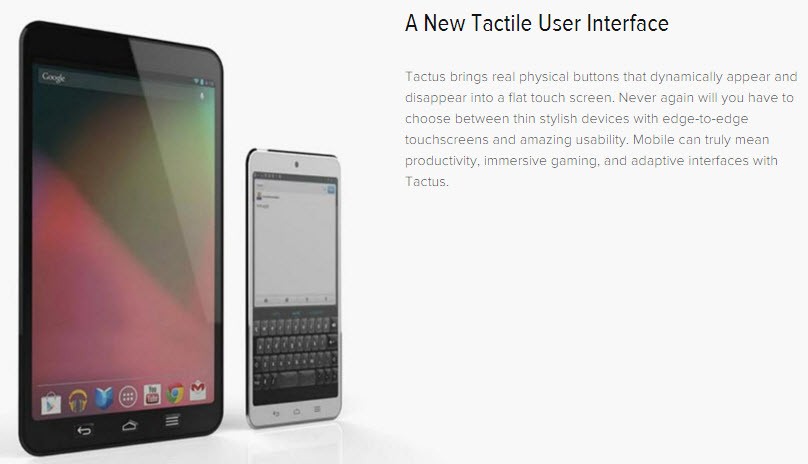