There’s nothing more sacred for anyone than a good night’s rest at the end of a long day. Unfortunately for many, it’s difficult to sleep due to their room not having just the right temperature. Aside from temperature being an annoyance, stuffy bed temperatures can create a perfect environment for germs and dust mites to thrive – the biggest contributor to this is the fact that humans can give off one liter of sweat each night.

The makers of Smartduvet are hoping to make these issues a thing of the past with their smart duvet device which is designed to keep users comfortable at a perfect temperature regardless of the current climate. It also makes the users’ bed once they’re done sleeping.

The core of the device is a control box which stows under the bed. It uses silent air blowers to make the bed in the morning and deliver gentle breezes throughout the night. Designed for solo sleepers and couples the smart duvet can set temperatures each side of the bed.

To achieve a warm feeling, the control box sends heated air throughout the selected side of the bed. The openings in the duvet are designed to eliminate humidity and keep users dry and warm all night.

For cooling, Smartduvet uses a scientific effect known as evaporation cooling to cool the body using only room temperature air – the same phenomenon used by the human body to regulate temperature. In a nutshell, as the body sweats, it cools since the air vapor brings in heat as it leaves the body. By increasing air circulation under the duvet, the natural evaporation process creates a cooling effect on the body. 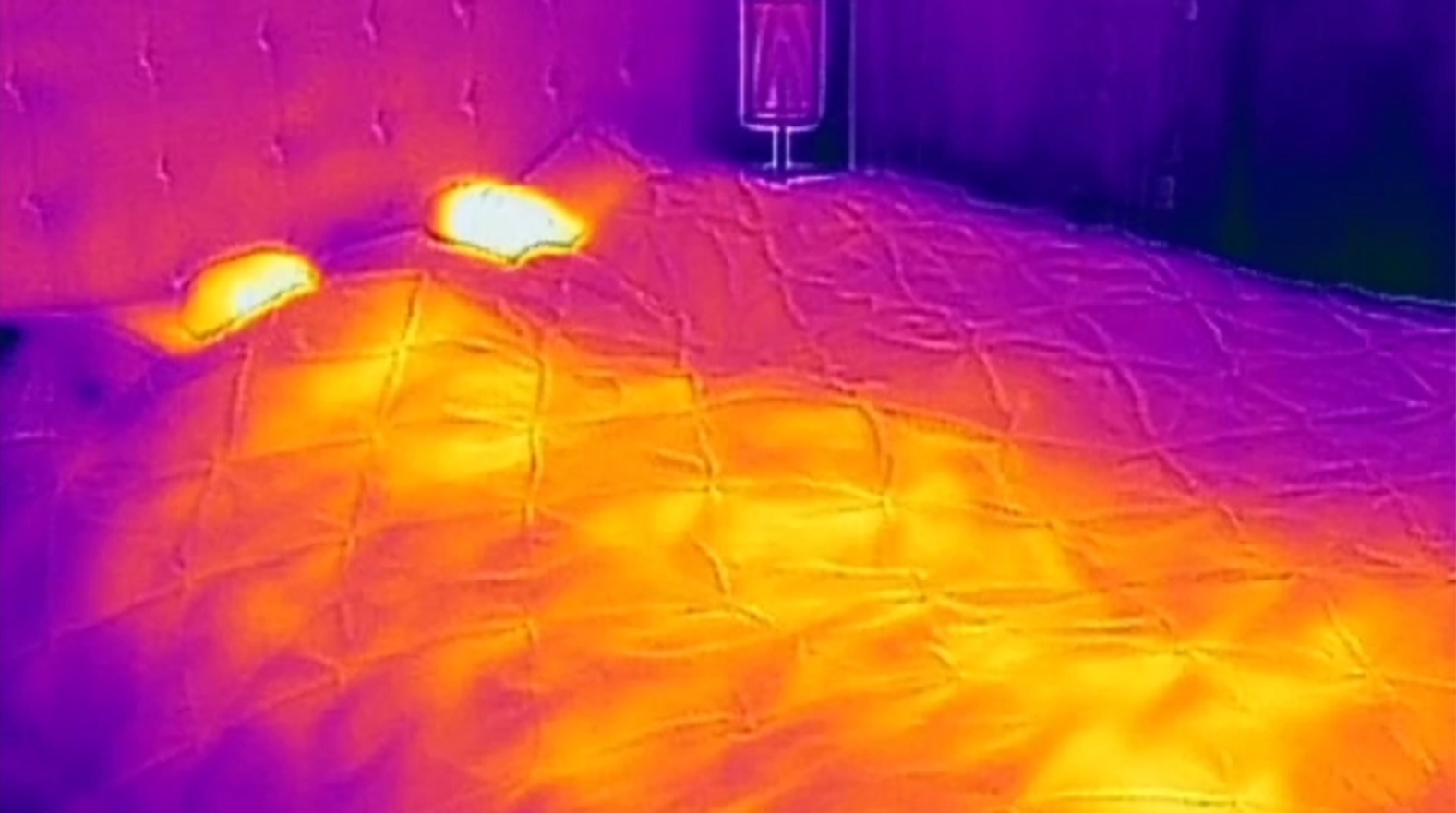 As far as noise levels go, Smartduvet is designed to be quieter than a small table fan generally. Pet lovers also will be happy to know that Smartduvet is made of a puncture resistant material which can survive standard pressures from pets.

It’s worth noting that unlike heating blankets which have the electric components in the sheet, all the heating elements, and electronics for the device are kept in the control box. 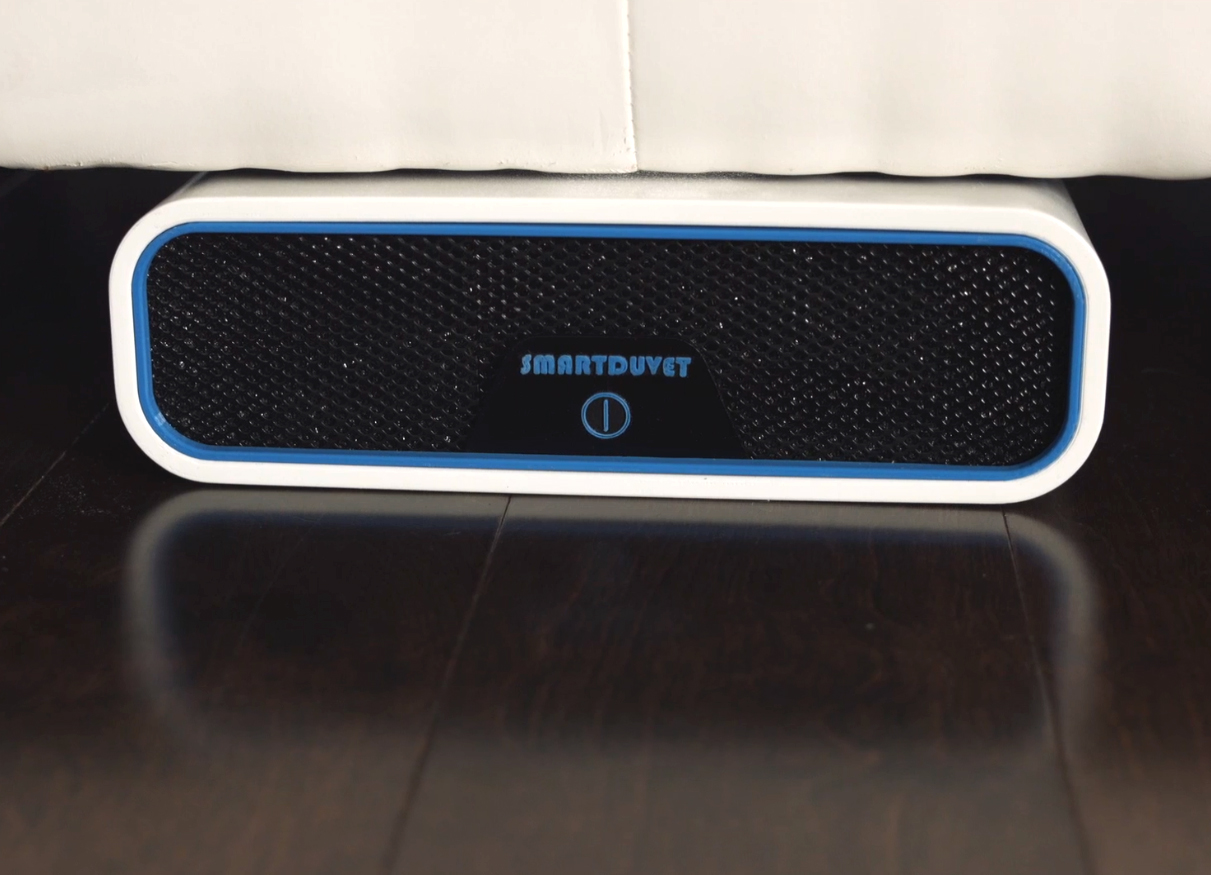 To date, the makers of Smartduvet Breeze have raised over $127,900 via crowdfunding which is significantly higher than their original goal of $20,000. Early bird pricing for the smart duvet sells for $189 which is 47% off the retail price. Each purchase includes the Smartduvet layer, control box, connector, and smart attach system. The estimated shipping date for the device is September 2017.

Smartduvet comes in a variety of sizes to fit most beds – Twin, Full/Double, Queen size, King size, and California King are all compatible. The dual zone functionality is not included in the Twin, and Full/Double sizes, however.