At this point, humanity’s colonization of Mars (or at least attempting it) has become an eventuality. That’s right; that fabled trip to the Red Planet is something on which a small but motivated group of visionaries is actively working. And they’re not just doing it because it’s a fun project; they’re doing it because it has become a necessity. At least that’s certainly what Elon Musk will tell you.

In his keynote speech at the International Astronautical Conference (IAC) in Guadalajara, Mexico, Elon Musk explained how the only options we have as a race are, very simply, extraterrestrial habitats or extinction. According to him, the causes of this mass extinction could vary from war and plague to death by asteroid impact. Unless we want to go the way of the dinosaurs (or cassette tapes), we’re gonna have to find a way to become a multiplanetary species. Luckily for us, he has a plan. He revealed its salient points at the IAC event, and it’s equal parts scary and cool.

What Musk envisions is a second home for humanity—not just an outpost or an emergency alternative like Nova Prime is in After Earth. We’re going to have to get there and get comfortable before an impending cataclysm threatens to wipe out our race.

Mars was chosen as the perfect candidate partly by the process of elimination; the rest of the planets in our solar system are either too far or too hostile. It also happens to have plenty of water in the form of frozen ice reservoirs, a moderate temperature range, receives plenty of sunlight, and has a length of day similar to the Earth’s (24 hours, 39 minutes).

Musk’s initial vision is a Martian colony with a population of 1 million. That group of pioneers would get there in batches of about 100. The colony would need to be self-sustaining, which means that the carbon dioxide and nitrogen available in the planet’s atmosphere would have to be put to work for farming.

Undoubtedly the coolest part of Musk’s plan are the spaceships that will be used to ferry us across the 33.9 million miles between Earth and Mars. Such a rocket system would have to use an efficient propellant, be re-usable, re-fuel during orbit, and also be able to produce fuel while on Mars.

Each ship would have to bear the burden of 100 passengers, luggage, and materials for construction purposes. Thankfully, amenities are part of the deal; Musk mentioned that movies, zero-G games, and general floating around in zero gravity would be used to keep things fun. 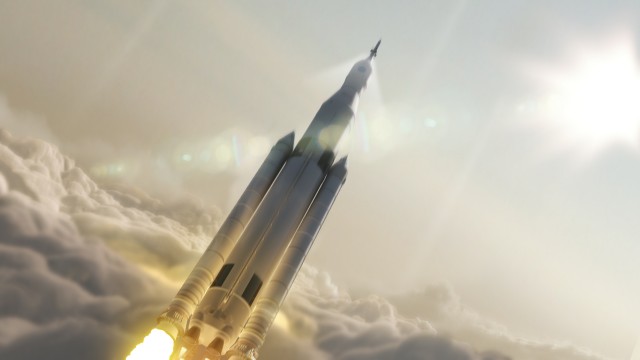 Structurally, the rocket’s vessel would be massive—about the size of a 40-story building. It’s so big, Musk’s working title for the thing is Big Fucking Rocket (BFR). The booster would be powered by Raptor engines, 42 in all. Each of those engines belts out 310 metric tons of thrust.

Apart from the booster, the rocket would house the spaceship, which is the part that holds the people and cargo. It will start off with enough room to carry 100 people, and may eventually be upgraded to hold as many as 300 people.

Frugal innovation is the default cornerstone of Elon Musk’s Mars mission. Right now, space travel is anything but cheap. If the cost of the moon landings are used to arrive at estimates, the journey to Mars would be priced at $10 billion for one person. Musk plans on bringing that number down significantly using reusable rockets that can refuel in orbit. If SpaceX can achieve that, the price of a ticket would go down to $200,000, which is about the median cost of a house in the USA.

The funding of the project is still a major question mark and Musk was vague about from where the money for research, development and deployment would come. All he has said so far is that capital would be sourced via “a huge public/private partnership.” For now, the plan is to make advancements using the resources available, hoping that proving the viability of the project will attract funding.

The “When” remains the biggest unknown of this entire undertaking. SpaceX’s Mars missions are expected to kick off in 2018 with the Red Dragon, its unmanned capsule. The Red Dragon missions will be carried out every couple years after that to transfer useful payload. Musk has said that “if things go super well,” a manned crew may make it to Mars in 10 years. 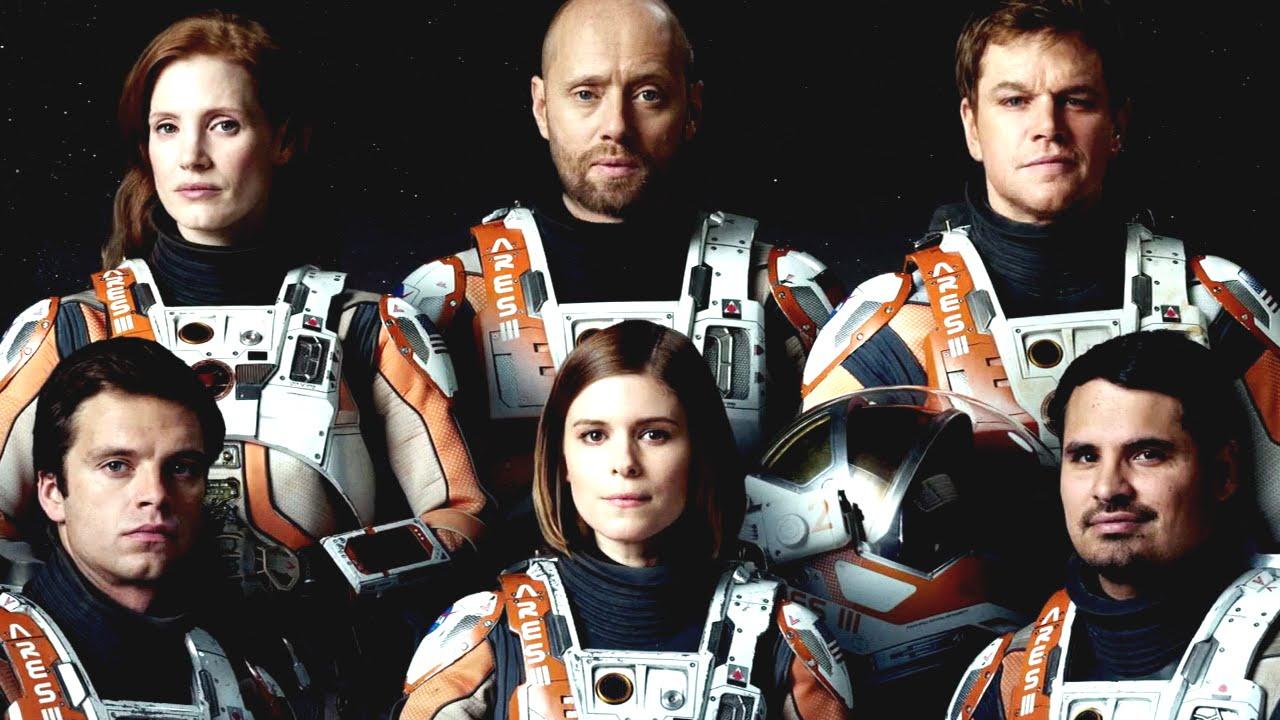 What’s sure to up the stakes for SpaceX is the entrance of other ventures with their eyes set Mars-wards. Not only has Boeing CEO Dennis Muilenburg revealed the company’s interest in space travel, he has vowed to beat Musk to the Red Planet. SpaceX has NASA’s backing, so they may end up getting first dibs. Whoever is first out of the gate, it should be reassuring to the human race that there’s competition in the space (see what I did there?); the more smart people working on this, the better.

You can watch Elon Musk’s entire presentation below…