It grew in popularity in large part because it enabled scofflaws to fly under the radar while dealing in drugs, dirty deeds, and allegedly even death. Now it might be used to fight the biggest crime of the Internet Era…

Cryptocurrency is, to those of us who aren’t software developers or mathematical wunderkinds, essentially magic. I do not pretend to fully understand the stuff behind it, and from what I can tell, most big-time tech journalists don’t really get it either. The gist of it though, seems to be this:

You have digital strings that work like money; they have value only because people have agreed they have value. Each digital string is entirely unique. Transactions are openly recorded and verified via a public key to keep the system sound and prevent forgery and (most) theft. Transaction participants can remain (mostly) anonymous with a private key (math mumbo jumbo) verifying and tracking transactions for their crypto-wallet. The result is trading in a fungible, publicly-backed currency in transactions that while recorded, are largely untraceable.

Now innovators are starting to look at new ways to put cryptocurrency to work, not simply to facilitate trade. Two startups in particular have found different ways of using cryptocurrency to fight piracy, the scourge of digital media publishers the world over. This year we’ll get to see how their ideas pan out.

Custos
The central problem with online piracy is the ease and affordability with which work can be reproduced and disseminated. It doesn’t cost me anything but a few minutes of my time to make a copy of A Good Day to Die Hard and send that copy to thirty of my closest frenemies. The fact that it’s a copy doesn’t reduce the value of the media at all (which in this case is, was, and forever shall be absolutely nothing).

Once something is out there in pirated form, it’s hard to get it back in the box.

That’s why Custos wants to go head things off straight at the piracy source: that first authorized copy that ends up floating freely around the web. By embedding the unique public key of a bit of cryptocurrency (currently BitCoin) in the digital media itself, they have a very effective way to track each individual authorized copy of media that heads out the door. 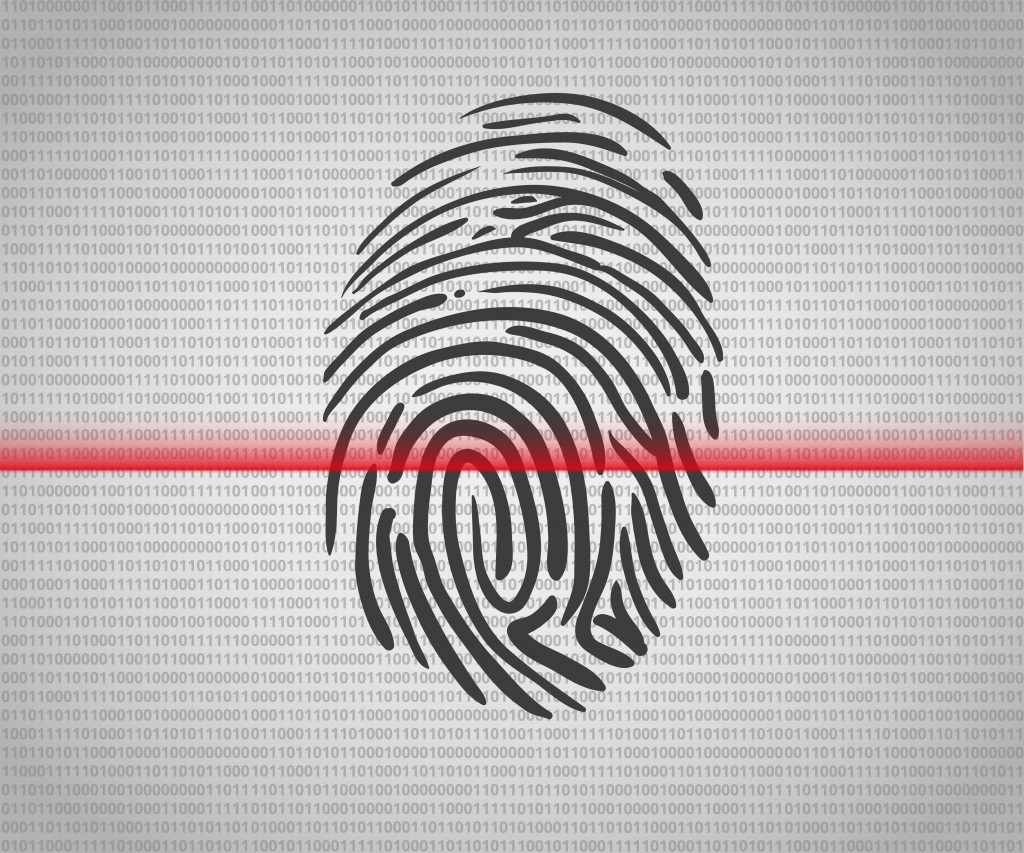 They can also publish the private keys, allowing anyone with a pirated file to “unlock” the unique bit of cryptocurrency and earn a bit of cash while automatically identifying which authorized copy was pirated, perhaps even providing a good lead as to the source. Presumably, the risk for pirates increases dramatically making them less likely to pirate in the first place and easier to catch if they decide to do it anyway.

Turns out the flip-side to the anonymity with which cryptocurrency was initially envisioned isn’t too shabby either.

Vingd
Less fancy but equally elegant and with plenty of proof-of-concept under their belts, the boys at Vingd have created a whole new cryptocurrency (called a Vingd) and a whole new way to pay for and access media. It’s already been a hit with T-Mobile and several major media outfits in their home country of Croatia, and if it catches on we could be spending Vingd worldwide.

We tend to think of pirated material as “downloaded for free,” but what we really mean is that the content creator isn’t being paid, not that the consumer/pirate isn’t paying. They’re paying in risk of legal action, in the (potential) anxiety associated with breaking the law and theft, and with the time it takes to seek out and download pirated media.

Vingd attempts to bring the cost of the media charged by the distributor below the cost of piracy, removing any incentive for people to seek out pirated versions. They do that by allowing people to “pay” by doing work. You might be asked to do a short task related to helping others access media, or by analyzing and sharing files. These kinds of tasks earn you a “Vingd” that you can then trade in for media views. Plus, their cryptocurrency model allows for refunds on digital content—something many non-pirate consumers would love.

Whether we’ll be microtasking to binge-watch via Vingd by the end of the year is uncertain. That microtransactions and cryptocurrency are going to be a part of heading off piracy, however, is all but guaranteed.