Tinder isn’t the only way your smartphone can lead to a burning sensation in your pants. As highlighted by the recent recall of Samsung’s Galaxy Note 7 smartphones, the rechargeable batteries in our cell phones and other portable electronic devices can be a bit fire-prone. The odds that you have an exploding smartphone are pretty slim—at last count, there were 35 incidents with the Samsung phones with more than a million units sold—but it’s a more common problem than you might think. 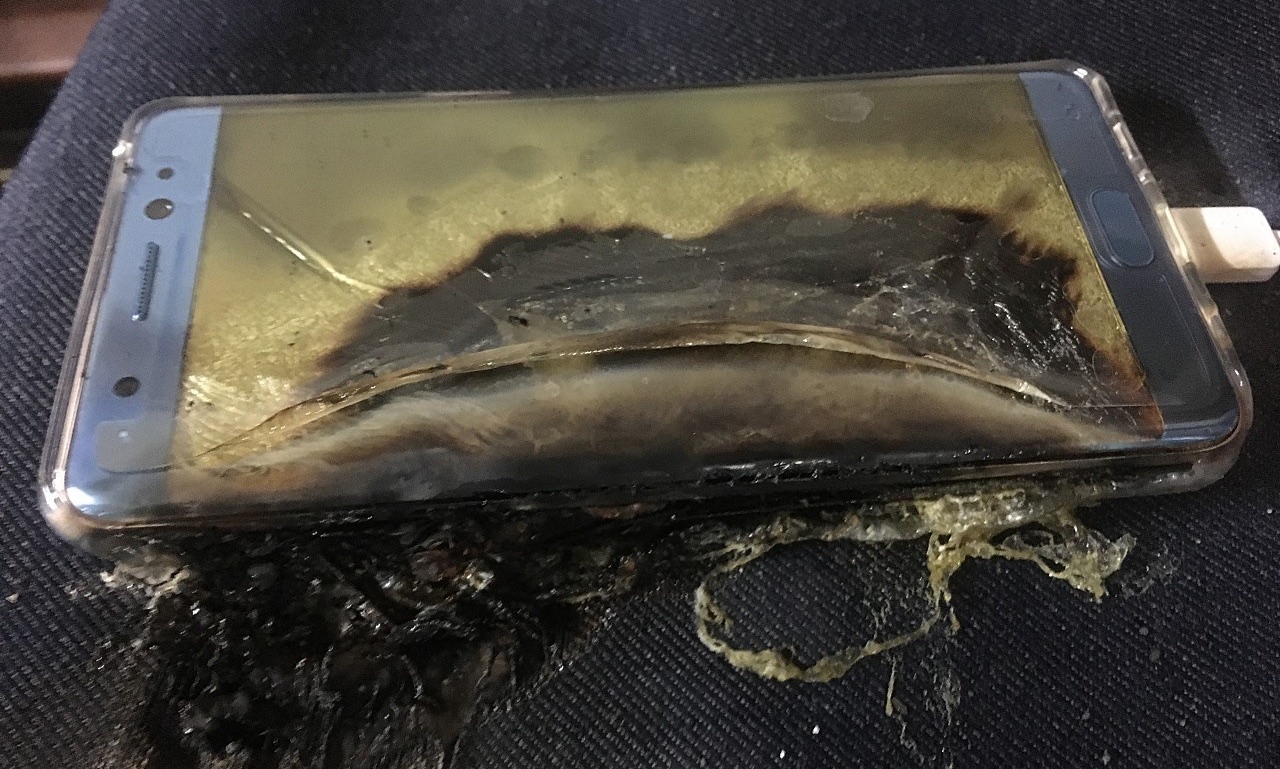 Apple issued a recall due to similar issues with its iPhone 5 batteries back in 2014. Other battery-overheating-and-sort-of-exploding problems have been going on for more than a decade. It’s not like the problem is new and unpredictable. It’s just that there isn’t a whole lot that’s been done to fix it. Yet.

How Was The Chemistry?

Battery chemistry is actually really sophisticated, and research being conducted at various universities and companies makes headlines every now and then with a supposed “revolution” in battery technology. Tesla and its recently-purchased subsidiary, SolarCity have made large-scale rechargeable batteries a consumer reality. Their batteries are powering electric vehicles and making the most of solar panels and other “off-grid” power generation sources—that’s nothing to sneeze at. But the fundamentals of the battery haven’t changed, and they aren’t likely to.

If you think back to your high school physics class, you might remember a little thing called “potential energy.” A bowling ball at the edge of a cliff has a lot of potential energy; one little nudge and the bowling ball falls, picking up a bunch of momentum on its way down. Batteries work the same way, except instead of bowling balls you have electrons, and instead of a cliff and the force of gravity, you have a positive and a negative terminal and the force of electromagnetic attraction. 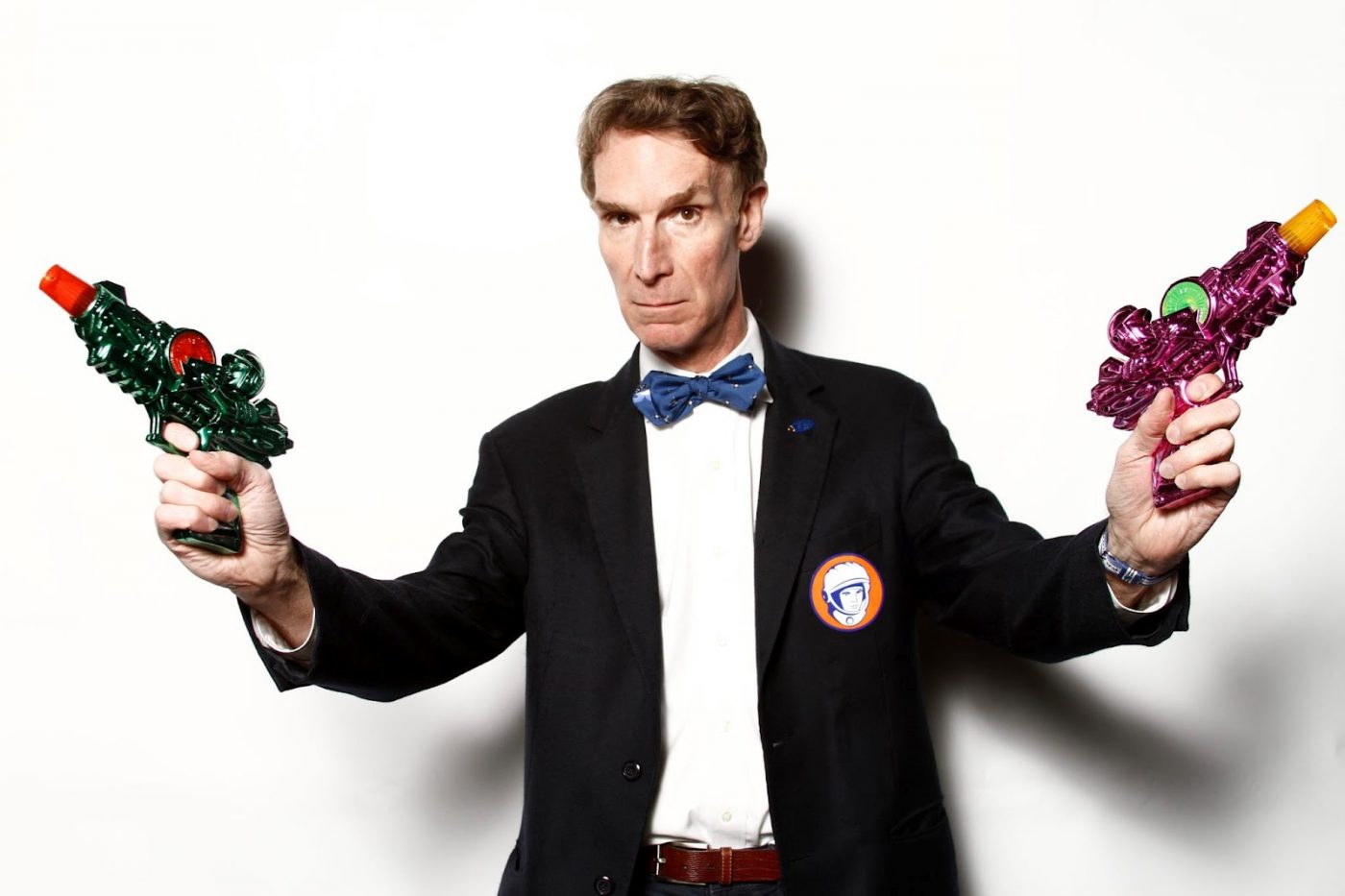 The problem is, the more potential energy you have the harder it is to contain. A mountain of bowling balls is way more difficult to keep away from the cliff edge, and a lot of electrons are harder to keep stacked on the negative side of a battery. A soft breeze hitting the bowling balls, or the most minute crack in the insulation between a positive and a negative battery terminal can cause a short that triggers a sudden release of energy. In a battery, the result is the rapid heating of various volatile chemicals, leading to an exploding smartphone/fire. 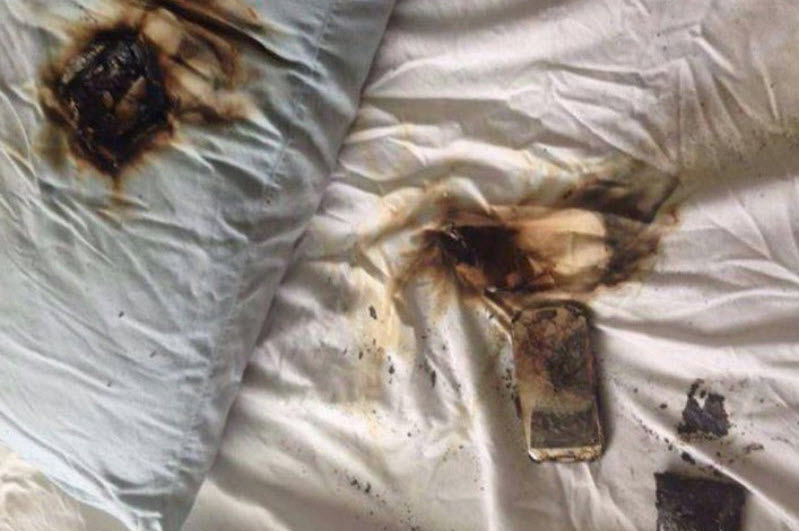 A smartphone that caught fire while being charged under a pillow

For electric cars and home power storage, building in redundant safety systems to prevent a catastrophic energy buildup and release is relatively easy. But these systems take up space, and smartphone manufacturers aren’t about to sacrifice slim profiles for safer phones. Nor do they want to diminish battery performance and try selling smartphones with shorter lives between charges. Consumers—and thus manufacturers—want smartphones to last as long as possible on a single charge while remaining sleek and slim in our pockets. As a result, we get high-energy density with fewer safety redundancies, and that necessarily means more failures—and the possibility of an exploding smartphone in your pocket.

What Are The Charges?

Hope is on the horizon. Though it doesn’t seem likely that a new battery technology will ever truly revolutionize the way batteries work—the principles of potential energy and controlling its release aren’t going to change—what is changing is the amount of electrical charge we’ll need to store in our pocket-held devices.

Researchers at the University of Wisconsin-Madison have finally cracked a nanotechnology puzzle they’ve been working on for twenty years. They’ve built a carbon nanotube transistor that, for the first time, outperforms the top existing silicon transistor in terms of efficiency. There’s too much science to go into here, but simply put: it takes less power to get the same charge out of this new carbon transistor than existing silicon transistors. That means your smartphone could last twice as long on the same charge, and maybe even more as the technology improves.

Here’s a video summary of the breakthrough:

Engineering carbon nanotube transistors at a commercially practical price is a challenge yet to be conquered, but the proof of concept has arrived. More efficient electronics means we can more easily settle for batteries that give up a bit of performance for a bit more safety, and it may also open up the avenues for other options—a smaller battery and built-in solar charging, perhaps; infeasible now because of the power demands of the typical smartphone, but if we can cut those demands in half, it might be sufficient for low-level use.

The point is, even though there’s still a several-in-a-million chance that your smartphone’s battery is a time-bomb waiting to burst into flames, that might change in five to ten years. So turn those frowns upside down, Samsung users—you shouldn’t feel the burn too much longer.