Imagine a story line as gritty as Homeland, and as gripping as The Transporter, with Jason Statham as the lead actor. Now add subtitles, replace Jason Statham with his Jerusalem counterpart (a.k.a., The Israeli Jason Statham), and you have Fauda; a nail-biting, edge-of-seat Israeli television series about a deep-cover unit of the Israeli Defense Forces. An authentic reflection of the complexity within the Israeli-Palestinian conflict, Fauda has just been picked up by Netflix as a “Netflix Original Series,” the first-ever Israeli series to receive such a label. Even better news is that Netflix has also purchased rights to Fauda’s second season, which is about to begin production.

Fauda follows a close-knit unit of a fictional commando unit of the Israeli Defense Forces, whose soldiers are trained in the language, dress and mannerisms of Palestinians. The show was the most-watched in YES’s history, an Israeli satellite TV station. It also earned a best drama statue at the 2015 Israeli version of the Emmys. Having watched the series over a weekend, I concur completely with the The Globe And Mail’s assessment of Fauda: “A doozy of a political action thriller, a grabber from the get-go, and wildly compelling.”

The show is reported to have broken barriers in Israel by giving its Arab characters equal screen time and equally complex backstories as its Jewish characters. The protagonists from both sides are as much fathers and brothers as they are combatants, and are drawn with equal complexity. The dialogue switches between Hebrew and Arabic, and is aired in the original languages with English subtitles. Just as interesting as the show itself are the people behind it and in it.

The Fauda Back Story

The show’s lead actor, Lior Raz, was born in Jerusalem, Israel and served in the military in the Israeli special forces (yes, for real). “When I finished the army, I went to the U.S.,” recounts Raz. “I lived there for a while. I used to be a body guard there. Then I came back to Israel and I started to act. I was in acting school for three years, then I became an actor in Israel.” 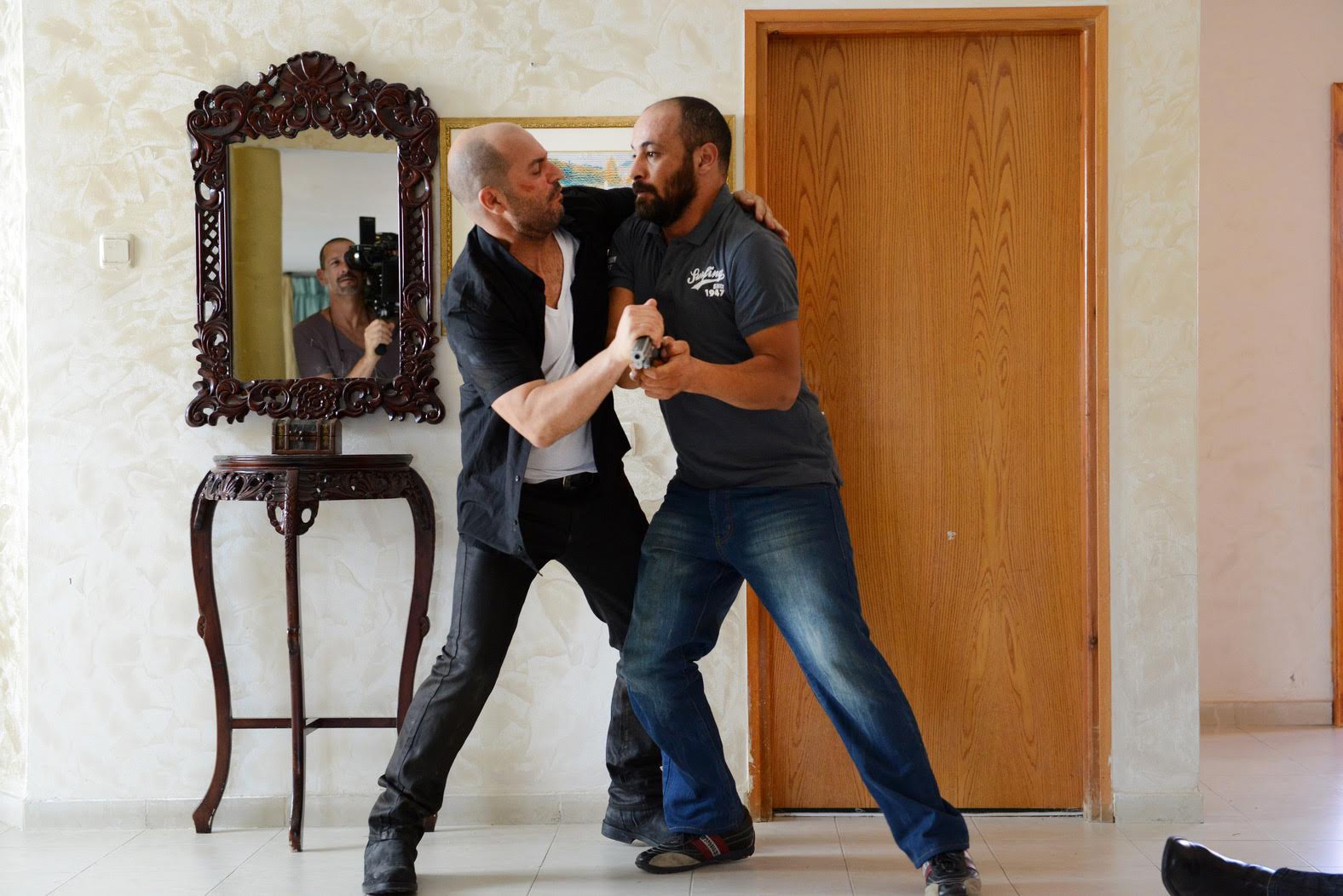 Fauda was created by Raz and Avi Issacharoff, a journalist and Arab affairs specialist. According to Raz he and Avi grew up together in Jerusalem, knowing each other from a very young age. When they reconnected later life, Issacharoff asked Raz about what actually happened during his time in the special forces; he was also curious if, after all his experiences, Raz had a dream. “Yes, I have a dream,” responded Raz, “to talk about and to write about those special forces, about their lives, about their actions, their families, and also about the Palestine side.”

As a result, the writing process started suddenly and passionately. “We just started to write it you know–we just started to write,” describes Raz. “We were sitting together and said ‘Let’s try, let’s try to write about it,’ because it’s an issue and topic that we really wanted to talk about.” Its roots in reality and first-hand experience, aside from Raz himself, are perhaps Fauda’s greatest asset.

Fauda is not “fact”, but as Raz explains, it could easily have happened; “It’s fiction, but there are these kind of units in Israel. There are these kind of things happening in Israel…we talk about the politics between the Guerrilla movements on the Palestinian side, and it’s very precise.” The backgrounds of both creators are certainly coming in handy. “Avi, my colleague is a journalist who specializes in the middle east,” explains Raz. “When we talk about the Arab population we try to show them as real people, not the flat way that is so many times used. We wanted to give them rights too. We wanted to give them wishes, just like everybody out there. We really wanted to show people and not just characters.” 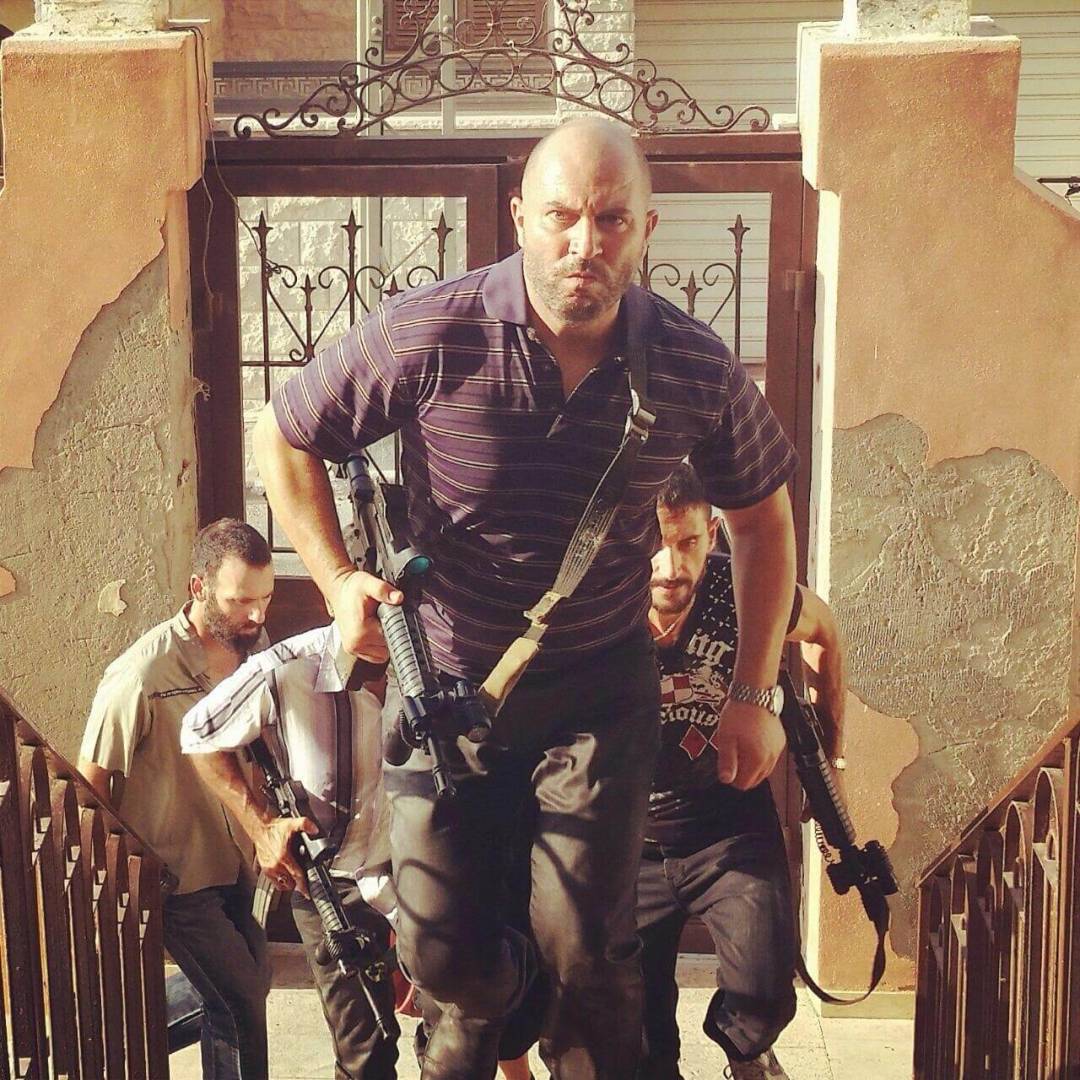 The show was shot in the midst of Israeli-Palestinian conflict and sometimes the cast and crew were more in the middle of the action than they had anticipated. “We shot the show during the war in Israel. Sometimes there were missiles, you know bombs falling…” Raz says, describing the experience during mortar attacks. “We would all go down together to the bomb shelters and it was quite crazy. It was quite crazy.”

Lior Raz: Fun Facts & A Look At The Future

I asked Raz if he’d mind my describing him as “The Israeli Jason Statham.” He chuckled and said, “For me it’s an honor because I love him so much. You’re not the first person who has said that. Someone asked me, I think on an interview in the Israeli television, ‘Who do you think should play this part if you do this in the U.S.?’ and I said ‘Jason Statham.’”

While we were on the lighter notes, I rounded up some fun facts about the Israeli Jason Statham:

Going forward, Raz plans to pursue an acting career in the U.S.. Earth to Hollywood producer: this guy is the real deal, as talented as he is personable. Check out Fauda and if you dig it, fire him a message on social media. That’s how I was able to snag this interview. 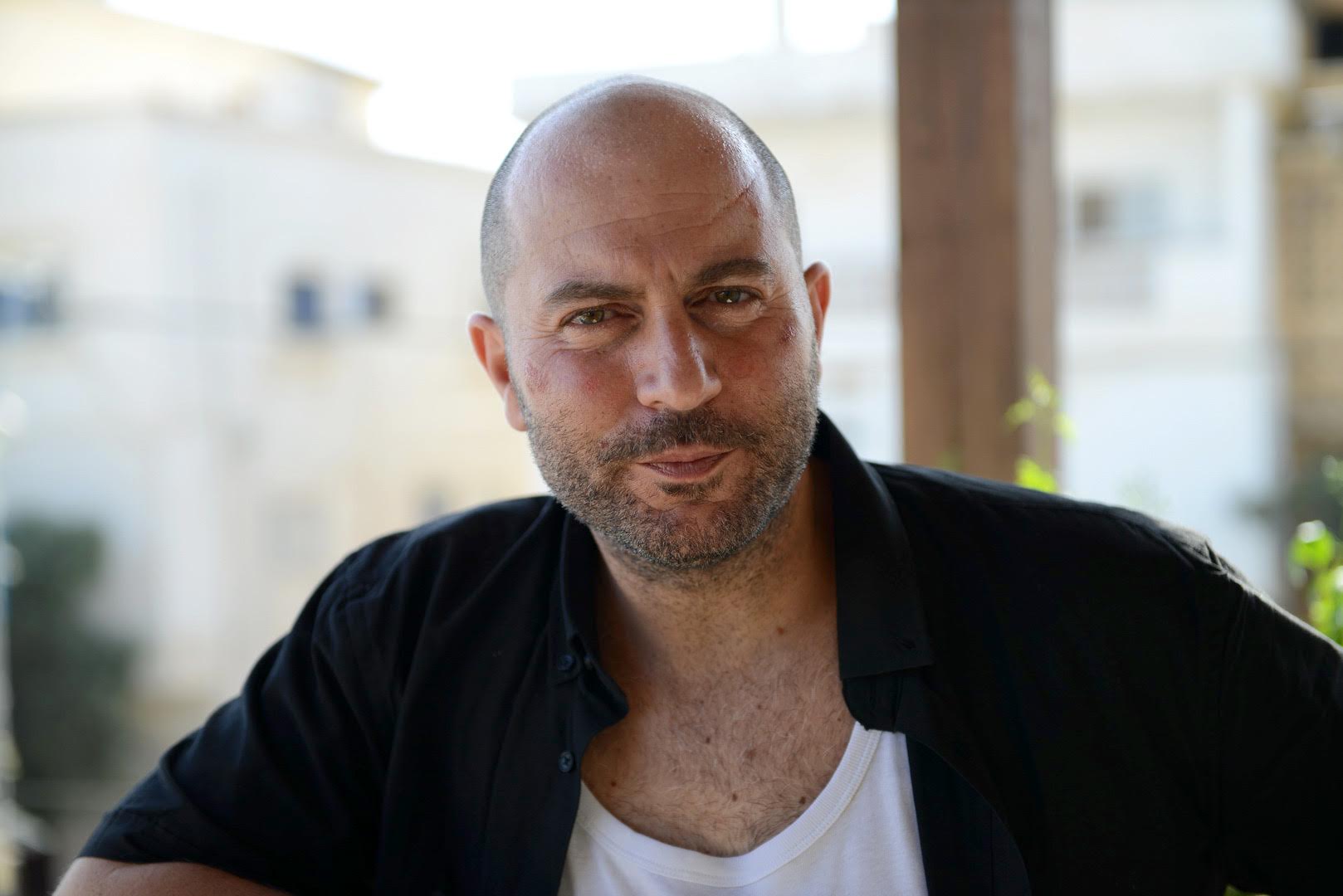