The food tech revolution has been brewing a while now. We’ve covered how 3D printing is going to change the food industry and robots may be put to work farming produce. But not all innovation in the domain is as futuristic and distant as the aforementioned ones seem. There are already ventures that have the funding and reach to possibly come to a plate or kitchen near you. Here are the food tech startups to watch out for in 2017.

It has the same dedication to burger-flipping as Spongebob Squarepants, but not quite the gleeful enthusiasm.

Meet Flippy, a robot assigned the almost Sisyphean task of flipping burgers. It can be deployed in any commercial kitchen, and once there, uses its robotic arm to flip burgers and then plate them. To replace the human eyes that generally oversee the cooking of a patty, a computer vision system combined with thermal sensors is used. The venture was funded in part by CaliBurger, a quick service restaurant with a presence in 12 countries. The robot will be rolled out across all CaliBurger outlets by 2019. 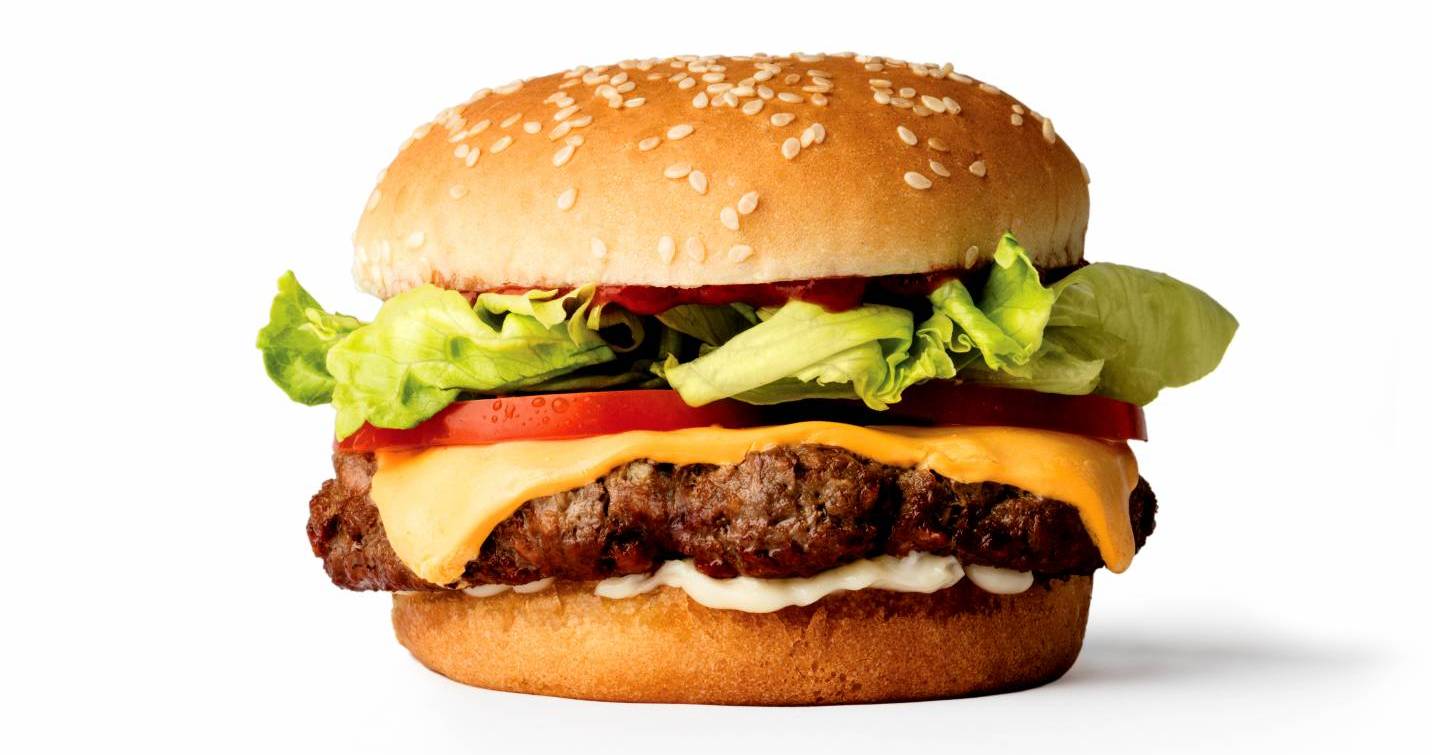 Getting your hands on one, though, wasn’t an easy task; the item has so far been available only in ten restaurants. That scarcity is about to change very soon, with the company announcing the setting up of its very own mega factory in California. The facility will allow the deployment of its Impossible Burger to 1000 restaurants by the end of 2017. Meanwhile, startups like SuperMeat and Beyond Burger are also working towards meat alternatives that look and taste like meat. So the next time you wolf down a juicy slider, you might want to check to make sure an animal was harmed in the making of (if that’s your thing).

This week on ‘A Robot Took Your Job,’ Chowbotics. 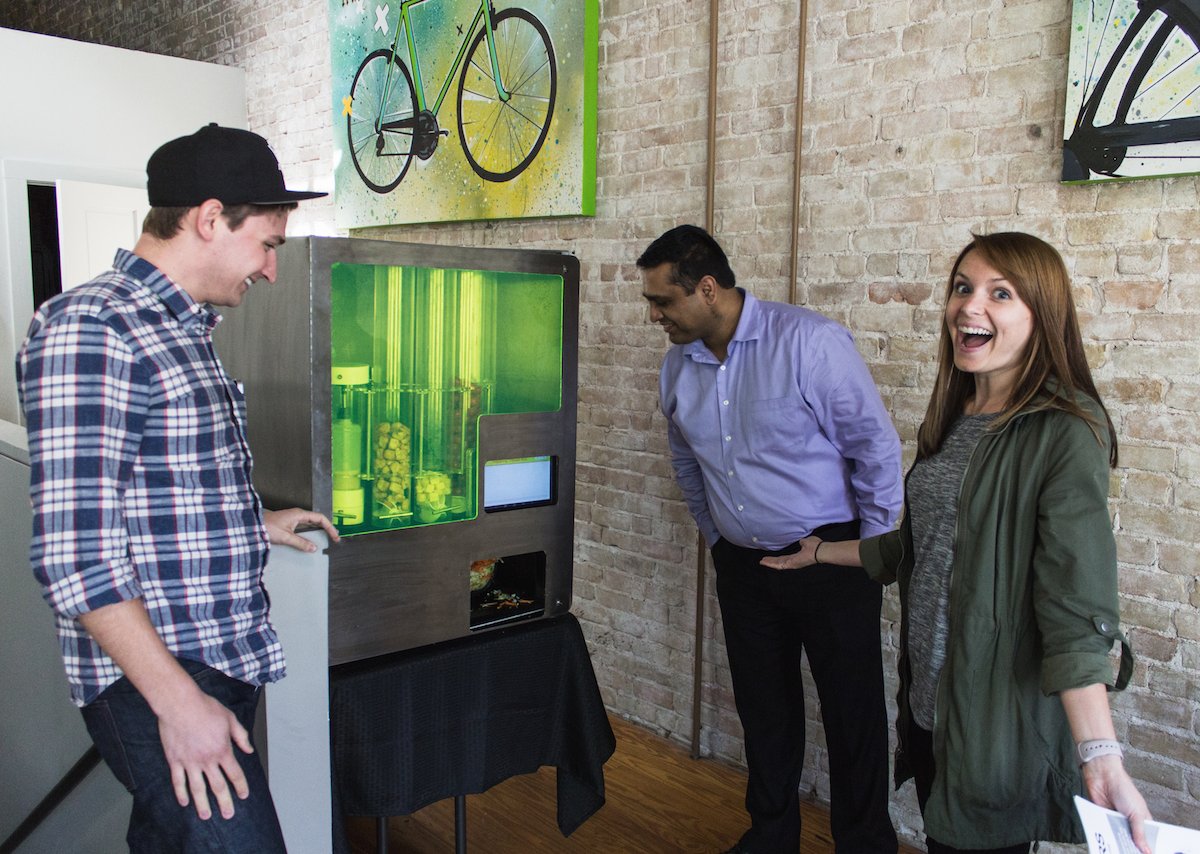 It was actually a couple weeks ago that the “food robotics” outfit landed $5 million in Series A funding. The company builds robots that will be thrown into the food service workforce in hotels, restaurants and cafeterias. Their first robot, called Sally, makes customized, fresh salads. A proprietary technology is used to dispense ready-to-eat salads made using more than 20 ingredients. The patent-pending technology can be easily tweaked to churn out staples from different cuisines, so it probably won’t be long before you encounter one of these when you ask to meet the chef.

Vending machines are nothing new. But if you manage to make buzzwords like ‘smart’ and ‘IoT’ part of what your vending machines do, you end up raising $5.5 million in seed funding and creating a very interesting food tech product. 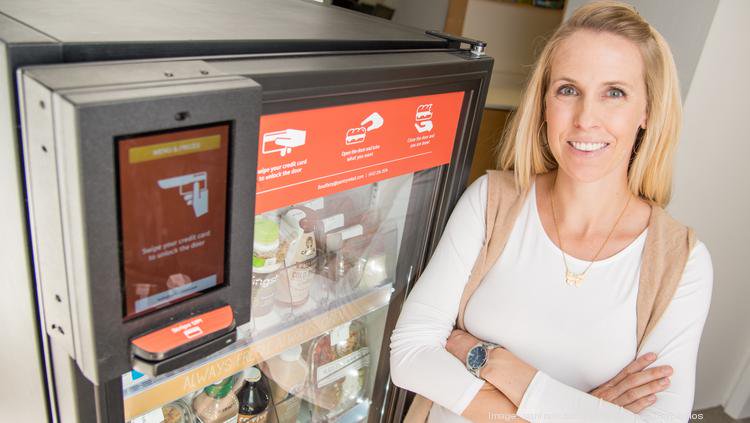 Byte Foods’ vending machines are different in that they’re stocked with healthy foods like juniper kombuchas and BBQ salads. More interestingly, the software in these things can predict supply and demand, and vary the price of items accordingly. Further, companies can use the smart features to create incentive programs around healthy food items and track data on employees’ eating habits.

So there you have it, our list of startups looking good to set the food tech scene on fire–or a low boil, or a simmer. The future is sumptuous.