Some know Piaggio as the company that still makes the Vespa 70 years later. Although our knowledge of the Piaggio portfolio might be a little dated, its technology certainly isn’t. The Italian manufacturer has shown it has been plugging away at something quite novel at its R&D facilities lately. It’s called Gita, and it will roll around right next to you while carrying your stuff.

Gita is cargo robot that stands 26 inches in height. Its name is derived from the Italian for ‘short journey,’ which is fitting because the bot is a perfect companion for quick jaunts across urban spaces. Its body is designed to carry up to 40 lbs at a time and has 2000 cubic inches in storage volume. The roominess makes Gita well-equipped to transport anything you might otherwise need to carry around yourself, like groceries, for example.

There are two modes in which Gita can be operated. The first is the ‘Follow’ mode, employed to make Gita follow a human around by connecting with a wearable device. While doing this, the bot creates a 3D map of the route. This map comes into play when it switches to the autonomous mode of operation, during which it follows a particular path it has already traversed.

Gita has a touchscreen on its body using which its movements can be programmed. It has got a top speed of 22 mph, which is a limit you would probably rarely need to test. LEDs are used to ensure that the bot is visible at night. And don’t worry, it has a fingerprint-based lock, so it’s not easy for just anyone to intercept its route and make away with its payload. 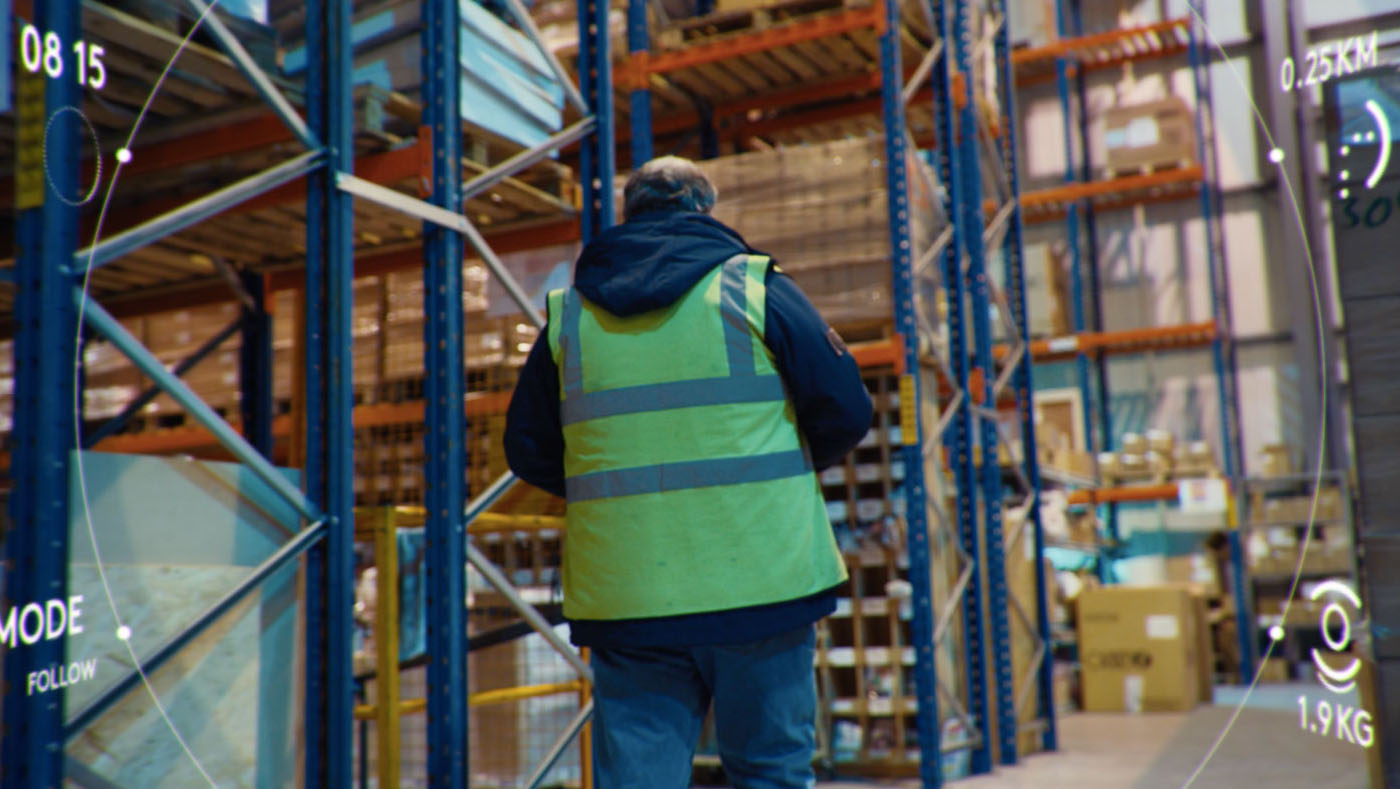 Futuristic as it may seem, robots carrying and delivering cargo mostly by themselves is slowly becoming a thing right here in the present. The Cowarobot is a smart suitcase that follows its owner around everywhere; it raised over half a million dollars on Indiegogo. Otto has created whole self-driving trucks that can be set on autopilot through highways and possibly be safer than human-driven vehicles. And then there are products like Starship Technologies’ delivery robots, which have already been tapped by DoorDash and Postmates for test runs.

Gita joins that motley crew of bots of burden thanks to Piaggio’s adherence to a concept it likes to call ‘granular mobility.’ It is an approach that pays attention to all the different spaces we navigate in urban areas, rather than just limiting the focus to roads or sidewalks. The Gita was designed to leverage patterns of human navigation, with the end goal being a sort of synergistic partnership between humans and droids. If they’re all as useful and smart as this cargo bot, maybe joining hands (and robotic arms) won’t be such a scary proposition.