She waited, breathless, her hands gripping the wheel in a desperate caress. Finally, her smartphone’s navigation system spoke.

“Continue for 0.3 miles, your bosom heaving with anticipation. Turn left on Maple, and though it feels so wrong, your destination will be on the right.”

Ya, maybe there’s a reason I never found success as an erotica author, but give the Google AI engineers a few more months, and the their algorithmic approach to romantic titillation could put everyone in the genre out of business. And while getting directions from Google Maps might not get any more accurate, it might get a lot more interesting.

The Google App is the search giant’s answer to Siri, and despite key differences in some functions their basic user interface goal is the same: let people talk to their phones like they’re talking to a person, and get the phone to understand and respond in kind. With Google heavy on the case, and other companies specializing in AI-powered mobile browsers, voice command is spreading fast.

Problem is, people talk funny. Natural language processing is one of the holy grails of AI, and often considered a key component of the Turing test—an AI would have a hard time convincing any observer it was human if it couldn’t take part in conversations with human-like nuance and understanding. So what more appropriate a lesson in nuance and understanding than the sticky pages of a steamy romance novel.

Or at least, let’s talk about lengthy, quasi-literary seductive setups that lead to a page or two of heavily innuendoed passion. Using titles like like Jacked Up, Ignited, and my personal favorite, Fatal Desire, Google engineers have been upping their neural network’s conversation game with overwritten works of second rate smut. And it appears to be working.

Bits like the one below, taken from a Biblically-inspired poem in Fatal Desire (it’s deep shit, y’all), are actually helping Google’s AI build its vocabulary, understand sentence structure, and converse with human users:

“Cooing her to my bed, I savor all her beauty,

Telling her not to fret, I proclaim I am King of Israel,

A King who is rich, mighty, and without fear?”

Yes, that question mark is part of the original. And if the image of a pigeon on the Hebrew throne going through an existential crisis doesn’t rev your engine, you probably have low T. 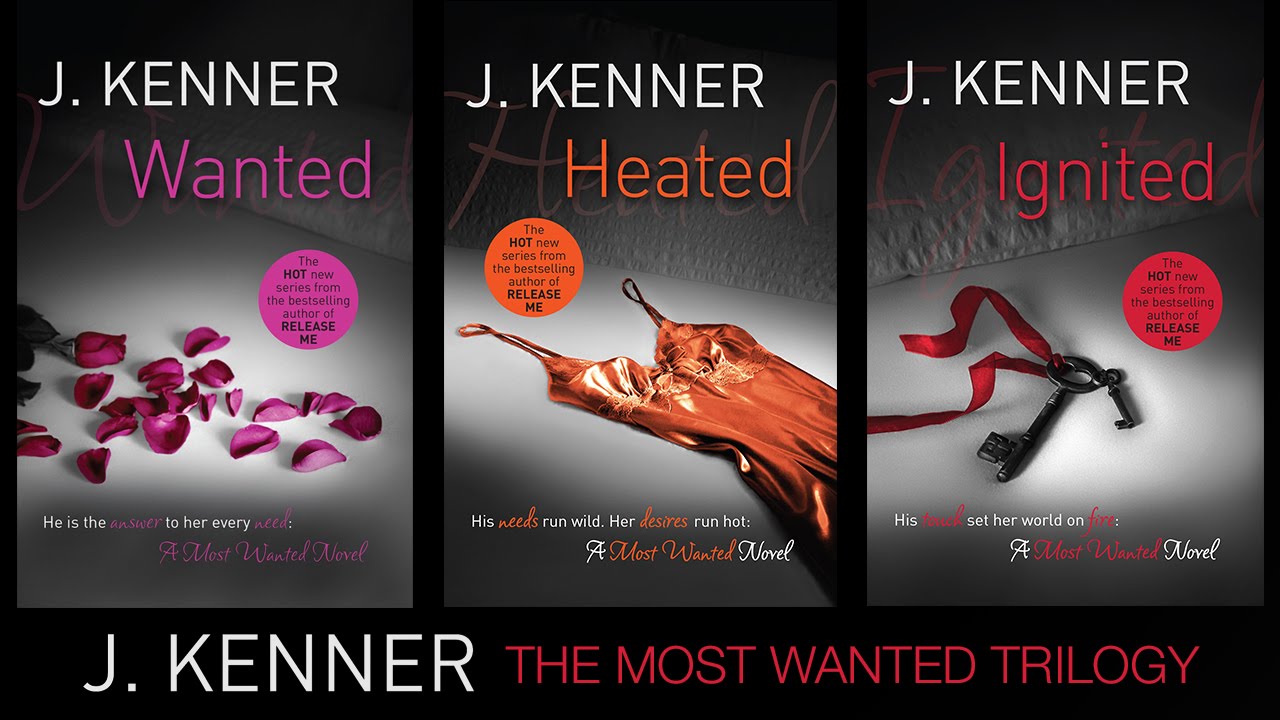 Of course, Google’s goal isn’t to build a better titillation engine. It wasn’t the fact that the AI came up with five new tortured metaphors for an orgasm—which we can only assume was a first step—that impressed its developers. The strategy started to prove fruitful when the AI, all on its own, wrote out two original sentences that were almost indistinguishable from the drek it had been fed (what those sentences are, they aren’t telling).

The future is much bigger than a few sentences though. What Google is looking to enhance is the ability to blend individual words with fixed meanings into more fluid clauses and sentences – it is with that goal in mind that romance novels were chose. They’re completely formulaic, predictable, and built around wish fulfillment and instant gratification to a painfully obvious degree. Like most actual sex.

That formulaic nature is just what the love doctor ordered. After reading thousands of novels, Google’s AI knows what bits belong where, syntactically speaking, and can use that information to analyse different words and figure out how to understand and use them properly. Because language use was predictable but vocabulary variation so high, the AI was able to teach itself “rules” and apply them to natural language input and output.

The uses for a natural language processing AI are immense, and extend well beyond asking your smartphone for directions. Personal assistants could go the way of the buffalo (more than they already have), Gmail could just write our email responses for us (apparently it already does for 10% of the replies in its mobile app), anti-terrorism using communications data mining could get more effective, fast food ordering could finally be streamlined…I’m not sure the world is ready.

Regardless, the future is fast approaching. I for one am eagerly cooing it to my bed—metaphorically, of course.