The next time you take the wheel, your brain might fall back on instincts it developed while you were pretending to be a counter-terrorist, or hunting down aliens, or dooring bag ladies in a Lotus. A University of Hong Kong study published in an Association for Psychological Science journal has concluded that playing certain video games confers visual motor skills that are transferable to real-world situations—especially driving. It also found that even between five to 10 hours of game-time can result in significant enhancement of visuomotor control.

The study ran tests among two groups of people: one that was composed of action video gamers (who had reported gaming at least five hours a week the preceding six months), and the other of non-action gamers. Wikipedia defines an action game as one that “emphasizes physical challenges, including hand-eye coordination and reaction-time”; so think of games like Call Of Duty and Grand Theft Auto. 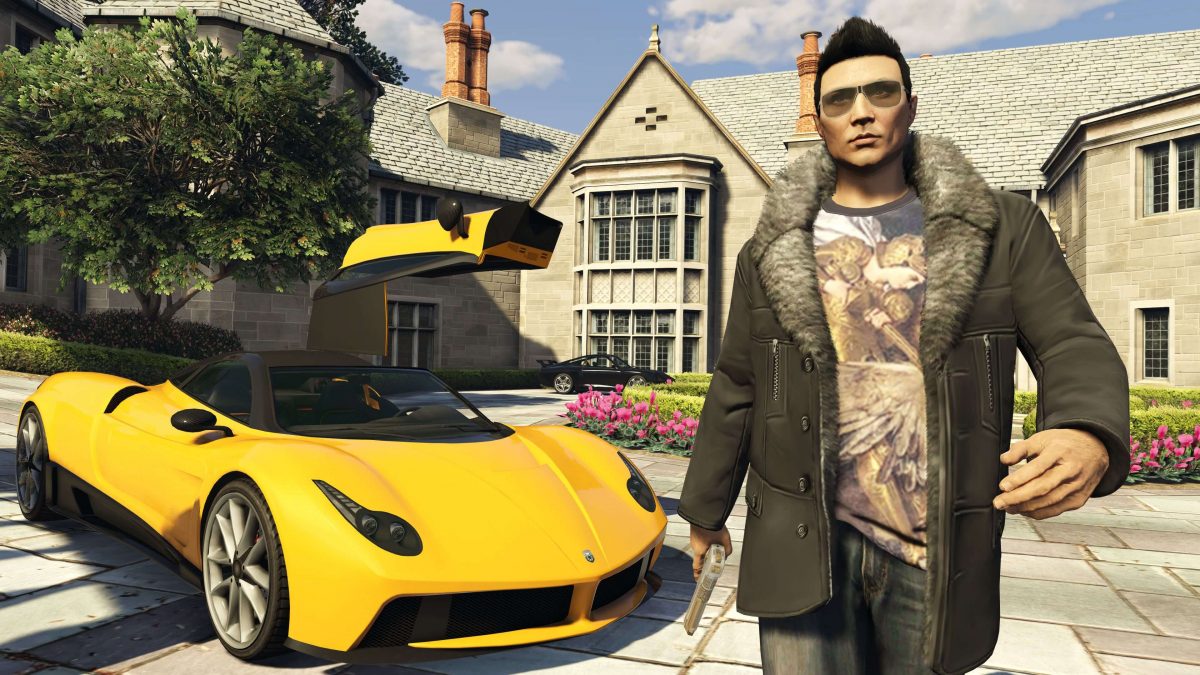 In the first test, the subjects were asked to drive a simulated vehicle with a steering wheel down the center lane of a road at 33 miles per hour. The action gamers did a better job at staying in their lane while the vehicle was buffeted by crosswinds.

In another test, the gamers were given a precision joystick using which they were to transport a red dot from the left of a screen to the right. The action gaming group came out tops again by managing to better maintain the red dot’s position along a horizontal line while moving it across the screen.

Having established a link between action gaming and heightened visuomotor control, the scientists set out to study how much exposure to action games it would take to derive benefits from them. To do this, they trained a group of novice gamers to play Unreal Tournament 2004, a first-person shooter experience that definitely makes the cut as an “action game.” The control group learned to play Sims 2. After ten hours of playing their respective games, the Unreal Tournament players showed enhanced hand-eye coordination. The control group members didn’t show similar improvements.

The results from these experiments have led the researchers to conclude that there is a causal association between action gaming and sensorimotor system development. They go on to suggest that video games with a heavy focus on reaction times and hand-eye coordination can be used as a tool to improve instincts tapped into while driving.

It warrants mention that the study used driving simulations and not real-world driving tests to arrive at their results. Either way, minus the Yakuza connections and the drug dealy stuff, this is probably more good news for Uber.