Kickstarter has been used to crowdfund some truly amazing, brilliant, innovative products; like the Fidget Cube, a landmine detonating drone, and odorless underwear. It has also been used to successfully fund some really weird products, like a rubber tongue you put in your mouth and use to brush your cat (proof that cat people are weird).

But thanks to Kickstarter’s rather loose policies, the site is also home to some of the stupidest, most ill-conceived ideas in history. These ideas are so bad that nobody in their right mind would invest money in them. Well, not entirely nobody. Thankfully, nobody is close enough.

SuperDome Church Feat Our Hologram Throne of GOD That Speaks

What does every church need? You guessed it: Hologram lasers to create a 3D replica of the throne of God found in Revelation 21. SuperDome (yes, that’s their name) church wanted to give us that. In addition to high-quality 3D hologram projectors, they were also going to use the $9,000,000 to purchase state of the art audio speakers so that the throne could actually speak. Who they were going to cast as the voice of God was not specified (Morgan Freeman I assume).

Few things are more embarrassing than accidentally dropping a load in your trousers. That’s where the Fartpnp app comes in. It would have let you find the closest and cleanest bathrooms. It
also would have allowed you to find bathrooms that had actual bathroom attendants, which is a luxury beyond imagination and obviously a requirement in a serious pinch (pun intended). And here’s the best part: early backers got access to “Original FartPNP.com mystery paintings”. I truly can’t figure out why this didn’t succeed. 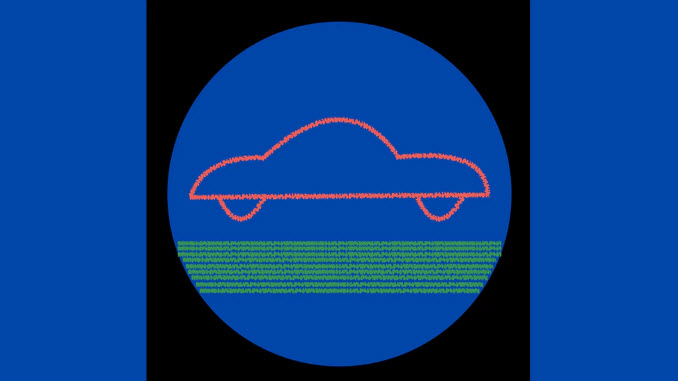 Everyone wants a flying car but no one wants to shell out the cash for one. After all, we all have cars already. Thankfully, the FCA Flying Car Attachment had plans to turn any old clunker into an aeronautic marvel. Perhaps most astonishing is was the creator of this campaign was convinced he could create such a device for only $1 million. Google should probably snatch this guy up while they can. Maybe they were the ones who pitched in the $291…

We need this now more than ever. The True Democracy Machine was to be a technological platform that ensures proper voting, allows individuals to create new policies, and enables total political transparency. At a high level, it obviously isn’t a bad idea. Perhaps if the creator didn’t use odd grammar and have a history of failed projects, he would have garnered more (read: any) success. Oh, and then there was the fact that HE WAS ASKING FOR $20,000,000.

FACT: 91% of all airline accidents occur on the ground. This means that all airplanes need airbags to protect passengers. Yes, such a thing already exists, and it’s true that most of these accidents don’t really cause injuries. BUT THIS IS A BILLION DOLLAR BUSINESS OPPORTUNITY, RIGHT?! And, if you had pledged at least €900, you would have gotten “Great Karma + Replica 1:1 size of the Aeronbag airbag safety device.” Who the heck turned that down??? Oh, right…everybody.

A Homeostasis Meter For Earth Like the One In Bio-Dome

This planet needs to be running on sustainable energy. How can we make that happen? By spending $1 million on a meter that actually tracks and shows the total percentage of the earth running on that kind of energy. PROBLEM SOLVED. The solution included a giant meter, like the one in Bio-Dome, that actually speaks. Presumably, it would have also included a website to review said data. How did the creator know it was a great idea? “I thought of it in a random burst of inspiration in my apartment. So simple. So practical.” You are a true genius, sir.

Space Transportation System – the next generation 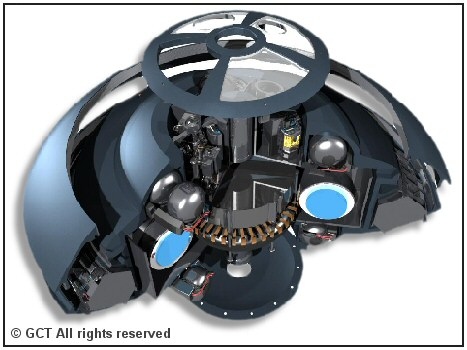 Yes, governments around the world and guys like Elon Musk are spending billions of dollars developing space craft. But clearly, they have no clue what they’re doing. We need a “next generation” space transportation system, “…that is not based on our currently accepted and widely used space delivery systems we call rocketry.” The solution? Gravity control. Can gravity be controlled? Who knows. But as the creators say, “Some people ask ‘Why'” others ask ‘Why not?'” Why not, indeed? (Honorable mention for raising the most money among all these loons)

Dolphinese! Talk to Dolphins in their own native language!

Finally, someone with a real plan to help us all achieve our dreams of being Dr. Dolittle. This powerful Dolphinese machine would have been designed to receive and decode the language of the dolphins and then let us respond back. Talking to the dolphins would allow us to understand their hopes and dreams, and to also pour out our hearts to them. And then maybe one day, we could take a page from Malcolm Brenner’s book, and actually fall in love with them. Again, how this one never got above water is a mystery to me.

Have you come across any hilariously underfunded Kickstarter campaigns? Let us know in the comments!