Just like coffee, most people love beer. While it’s simple to brew coffee, home brewing beer is a bit more time intensive. While making beer used to be limited to the experts (and the people with a lot of patience), a startup is aiming to bring DIY brewing to the masses.

The Brewie stands apart from traditional DIY beer systems because it provides complete control over the brewing process – from mashing to sparging to hopping and all the way to cooling – with all steps manageable through a web interface or companion mobile app.

Beginners and experts alike can brew up to 20 liters of beer (or two bottles per day) at 30 cents per bottle. The machine also uses 87 percent less water and 91 percent less energy than traditional brewing processes.

Similar to the K-Cups for the Keruig, the Brewie offers pre-made packets with the ingredients ready to go. These are called Brewie Pads – square pouches each containing the malt, hops, and yeast for brews. There’s also an included RFID card which holds the beer recipe. Users simply scan the card, add the ingredients, and the brewing begins. All the measurements are handled by the machine.

Unlike the Keurig, the Brewie doesn’t lock users into using their products. Users are able to select their own ingredients, leading to endless possibilities. The machine is also self-cleaning. 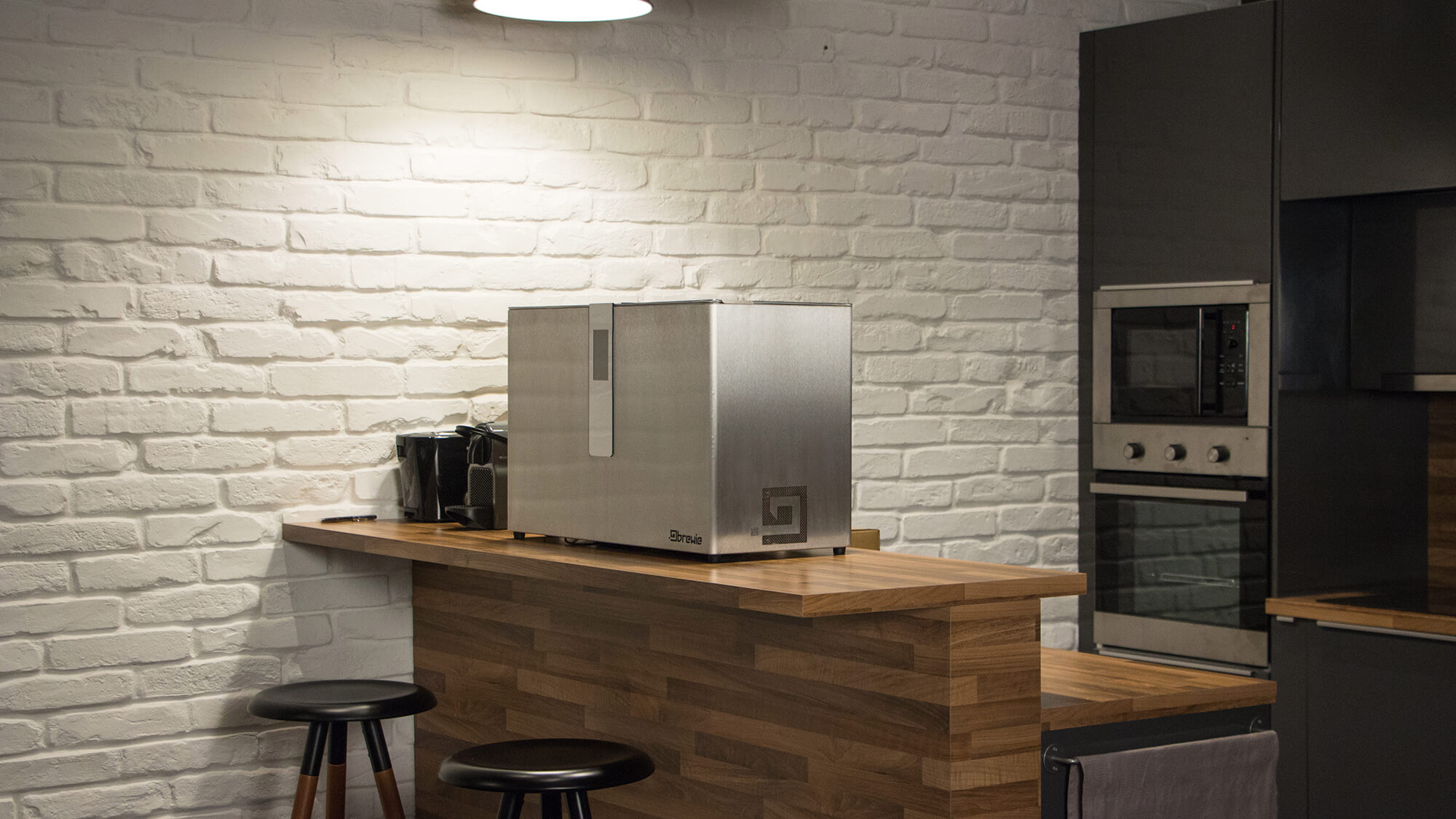 There’s even an online community in the works where brewers can learn from the experts, follow others, and collect/share recipes. The machine is compatible with the Beer XML standard which enables users to download recipes from Brewer’s Friend and BeerSmith.

The Brewie originally gained traction through their IndieGoGo campaigns which raised $725,369 – 223% more than the original goal. The additional funds have been used to add a few extra features such as more durable pumps, the ability to add hops during the brewing process, and safer casings which enable the user to see into the machine without having to open it. 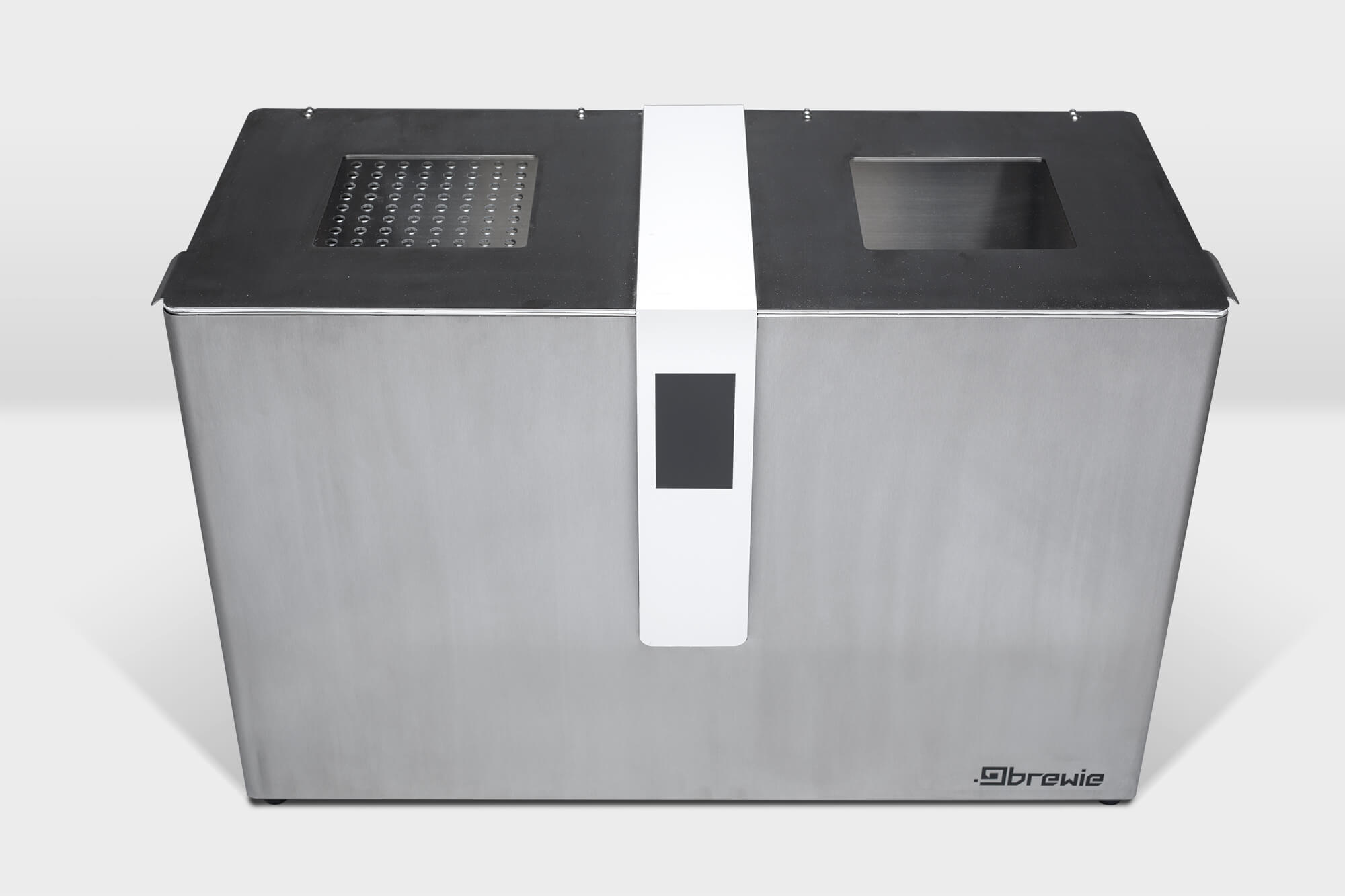 If the Brewie is beyond your budget or you want to stick to more hands-on brewing methods, Instructables has a pretty great DIY guide to making beer. After checking out Brewie though, that does look like a lot of work…