Isn’t it just a little weird that the most common currency of expression on both these social media networks, once thought to be competitors, is now the same?

Of course, after years of being typified by the thumbs-up, Facebook has augmented natively supported forms of expression by including emoji reactions to posts, and of course, the most interesting cat in the world, Pusheen. If Facebook was forced to widen its spectrum of buttons beyond the “Like”, are we soon going to see Twitter forced into doing the same thing?

Facebook created emoji reactions in response to a very particular request users had been making repeatedly for the longest time – the ability to dislike a post. Acting on these bug reports, Facebook began running tests to see what the best way to address the matter would be. Realizing that a “dislike” button would be just as hamstrung as a “like” button, they came up with the multifaceted emojis based on the most commonly expressed emotions in one-word comments.

In contrast, Twitter’s replacement of the literally stellar “favorite” with the heart-shaped “like” button was a unilateral decision; nothing akin to the outcry Facebook had observed came from the Twitterati. The update comes as a result of the microblogging platform’s need to procure users and engage the existing ones more intensely.

“We are changing our star icon for favorites to a heart and we’ll be calling them likes. We want to make Twitter easier and more rewarding to use, and we know that at times the star could be confusing, especially to newcomers. You might like a lot of things, but not everything can be your favorite.”

The intention is clear: Twitter wants to makes its interface more universally appealing, and there probably isn’t a more cross-culturally comprehensible ideograph than the heart symbol. And though the update is only about a week old, there’s already statistics that seem to vindicate the move. 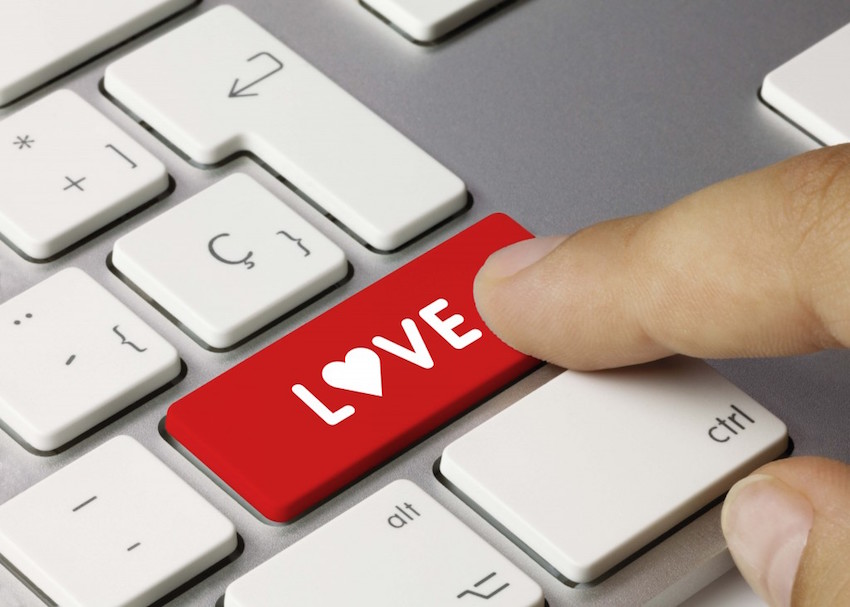 According to a recent Periscope appearance by Twitter’s Senior Vice President  of Product, Kevin Weil, activity among old users has increased by 6 percent since the change was made. Among new users, the increase is 9 percent. Though a week of data is little to bank on, and we we’ll need a lot more to see how the change influences activity across the entire application, as of now, it seems the new “like” has had favorable results.

This doesn’t mean that the voices on social media decrying the change lack substance. Ironically it was a Twitter employee Peter Siebel who made the most pithy criticism of the change when he said:

“I work at @twitter but even I can’t believe how we replaced a completely value-neutral term like “favorite” with something so loaded.”

Siebel’s assertion that the heart symbol is charged with associative significance is backed up by the authors of the book Culture, Body, and Language: Conceptualizations of Internal Body Organs across Cultures and Languages, which states:

“The prototypical emotion associated with the heart is romantic love, uniquely human sensation. If asked to symbolize romantic love, most Western people would invoke a prototype figure by drawing the stereotypical picture of a red heart.”

Despite its wide usage, the heart symbol, like the thumbs-up on Facebook, is rather limited in the range of emotions it can be used to express. Users tapped the favorite button for various reasons, ranging from bookmarking a tweet to endorsing its message. The same can be done with the “like” button, but the implications of the symbol itself may render it inappropriate in many situations.

Whether or not switching from “favorites” to “likes”, and stars to hearts, turns out well for Twitter, there will always be a large section of its users who resist it. While this may be entrenched users’ de facto reaction to change, it’s worth noting that Facebook’s update offering emoji reactions was guided to a large extent by user reports, and went down a lot better with its users for that very reason.

Twitter will likely want to base more of its significant decisions on feedback from users, aside from its own assessment of what the service needs. That attentiveness may just be what it takes to turn things around after another worrisome earnings call and aspersions being cast on its ability to keep users engaged. Maybe they should be watching Facebook more closely?