Now that Microsoft’s 2017 Build developer conference is in the rearview mirror, we can take a moment to take stock of what went down. If there was a theme to the various updates and announcements, it was that Microsoft wants to create a wider footprint for itself across platforms and devices. It seems like that desire will express itself in the form of greater compatibility on Android and iOS, rather than hoping consumers stay locked into the Windows ecosystem.

It was a developer conference, but there were enough important updates to keep the average user interested. Here’s a look at all the highlights.

As most Windows users probably noticed, the original Windows 10 update was about as fun as a Mike Tyson uppercut to the groin. Over time, though, updates to the OS have brought along a few fun features. The new Fall Creators Update comes with a cloud-based Clipboard that allows copy-pasting across Android, iOS, and Windows. ‘OneDrive Files On-Demand’ lets users access files on the cloud more easily without needing to download a ton of additional data.

There’s also a rehashed Task View feature called Timeline, which keeps track of the workspaces and applications you’ve been using so you can pick up where you left off easily.

The cosmetics of Microsoft’s software will now be guided by a new design language called Fluent Design. It’s basically a bunch of subtle flourishes and transitions that you probably won’t consciously notice after a while but will be an important part of the Windows experience since Fluent is a successor to the Metro design system. The changes will be implemented as part of the Fall Creators update.

Mixed reality, which is augmented and virtual reality plus a marketing department, has become an important area of focus for Microsoft. 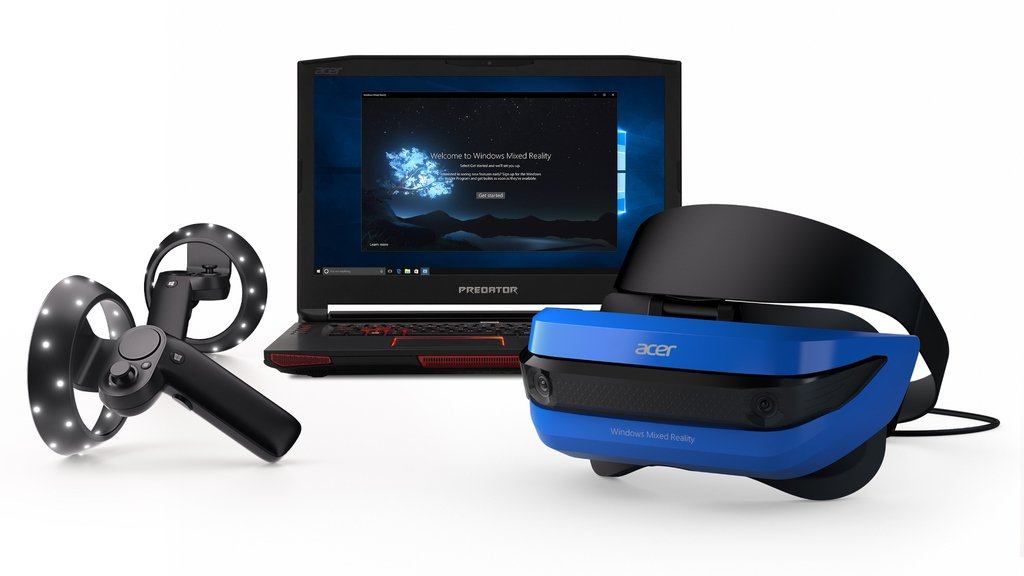 The company showed off new motion controllers for its VR headsets at Build this year. The “tools for traveling through a new reality” will be guided by sensors built right into the headsets rather than something like a camera. Acer will sell these new controllers along with the headset for $399. The Hololens is by far one of the company’s most exciting projects, so it will be interesting to see how it plays its cards in the “mixed reality” domain.

Think accessible video production, and the first thing that pops up in your head is probably Windows Movie Maker. Now, Microsoft wants you to forget that and think Story Remix. 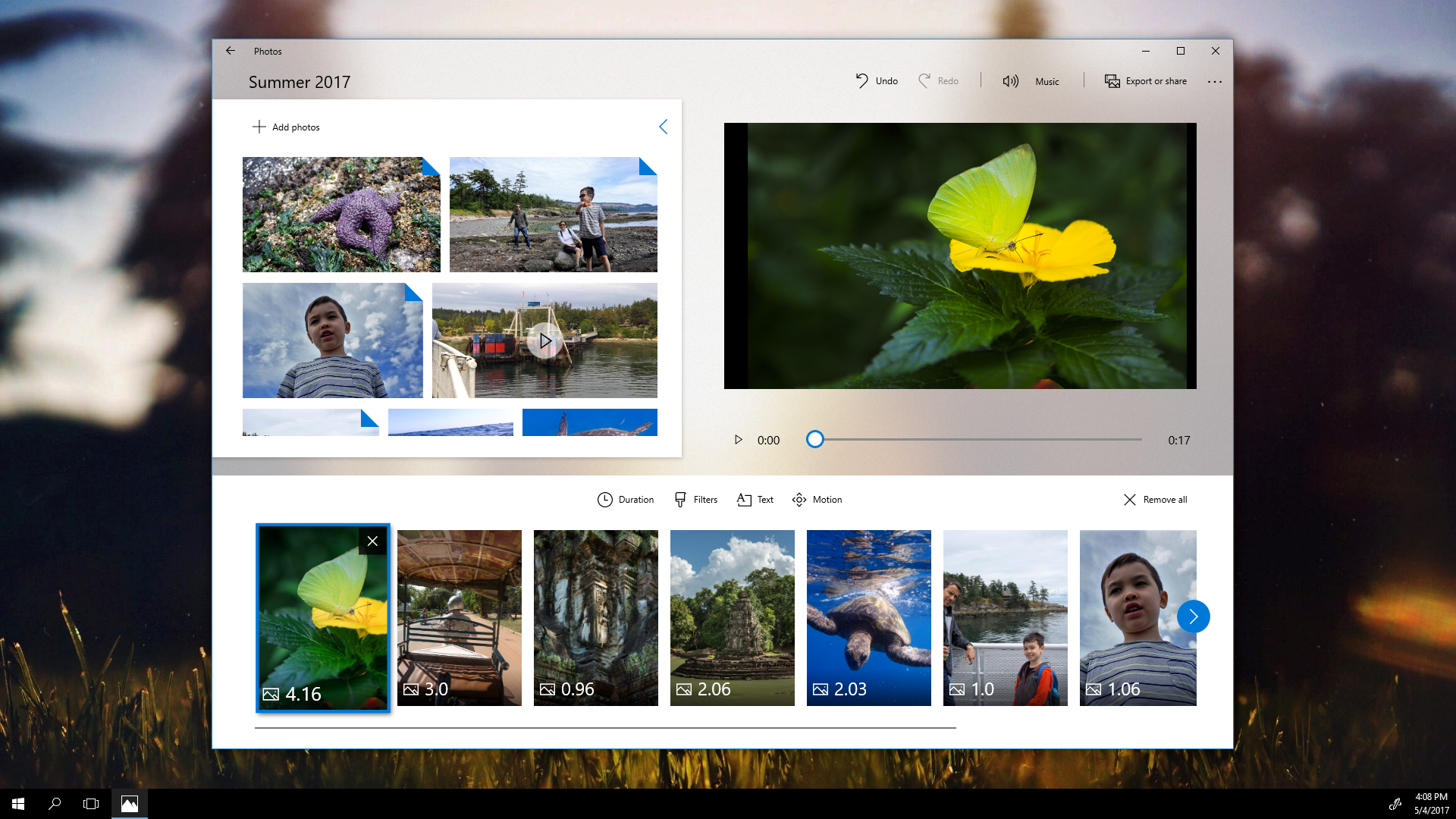 The app, similar to what Google did with Auto Awesome Movies, takes images and video from your gallery and turns them into a professional-looking video automatically. What’s cool is that users have the option of tweaking the video to their liking, with even some powerful 3D features at their disposal. Windows Ink compatibility will make it simple to overlay text on videos and images.

Alexa is the reigning queen of personal assistants, and Microsoft doesn’t like that. A big reason behind Alexa’s success is the robust developer community around it that actively builds some really fun and useful applications. The Cortana Skills Kit is an attempt at fostering that kind of community. Developers will be able to use it to create new “skills” and release them for Cortana on Android, iOS and Windows 10.

Cortana will also be integrated with Harman Kardon’s new Invoke speakers, while will make it Microsoft’s official rival to the Amazon Echo.

iTunes Launching on the Windows Store

By far one of the coolest developments out of Microsoft Build 2017 is that PowerPoint could soon be translating your voice in real time. 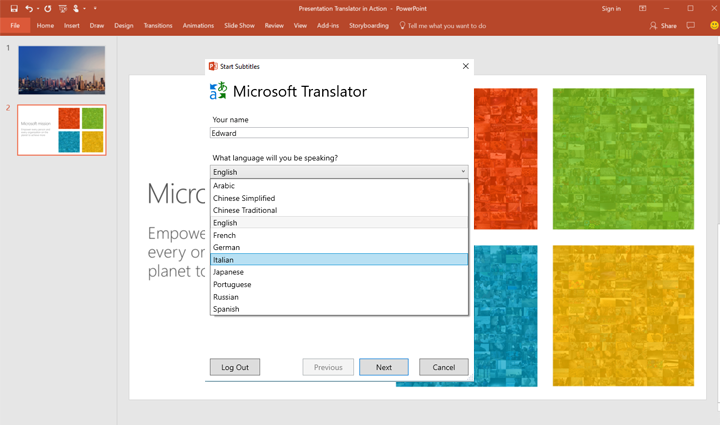 The ‘Presentation translator’ add-on lets you pick the language in which you’re talking and the one in which you would like live subtitles. Those viewing the presentation will be able to get transcriptions in a language of their choice, from over 60 options. It will be a while before the feature makes it into a commercial version, but it’s nice to know something this cool is in the works.

It seems exciting things lie ahead for Microsoft users, and now that’s true even if you’re on Android or iOS.