It stands to reason that the smartest people in the world should be the ones getting access to accelerators, incubators, and ultimately, the most financial backing for their innovative ideas. It isn’t always easy to identify the most brilliant minds, though. One easy way to do it would be to show up at the doorsteps of the Massachusetts Institute of Technology (MIT). Alumni and staff have been responsible for such ingenious inventions as the disposable safety razor, radar navigation, and the World Wide Web itself (Tim Berners Lee was a professor at MIT).

To grow that culture of innovation going within MIT and to foster it in neighboring areas, the institution has joined hands as a limited partner on a project known as The Engine. The venture fund and accelerator will be raising $150 million in its bid to back startups using science and technology to bring about societal and global transformation. The incubator is sure to give a fillip to innovation coming out of Kendall Square and the surrounding Greater Boston region, where lab breakthroughs are often left unrealized due to a lack of funding.

The Engine aims to eventually support 60 homegrown startups. The focus will primarily be on ventures developing what they call, “tough technologies”: pioneering ideas that require time and capital to make it to market. A range of sectors will be covered, including biotechnology, healthcare, manufacturing, and robotics.

For the startups that make it into the program, there will be plenty to which to look forward. Apart from the obvious injection of capital into their ventures, there will be access to key services such as legal counsel, administrative guidance, and licensing services. Access to The Engine’s workspaces and equipment, and online marketplace will also be on offer.

The accelerator aims to guide startups at two specific phases in their development. The first is in the early stages, in which entrepreneurs are in the process of creating a proof of concept as the first tangible reflection of an idea. In this stage, The Engine will provide investments to make rapid prototyping and testing possible. Along with that, young startups will have access to experts to whom they can turn for guidance. 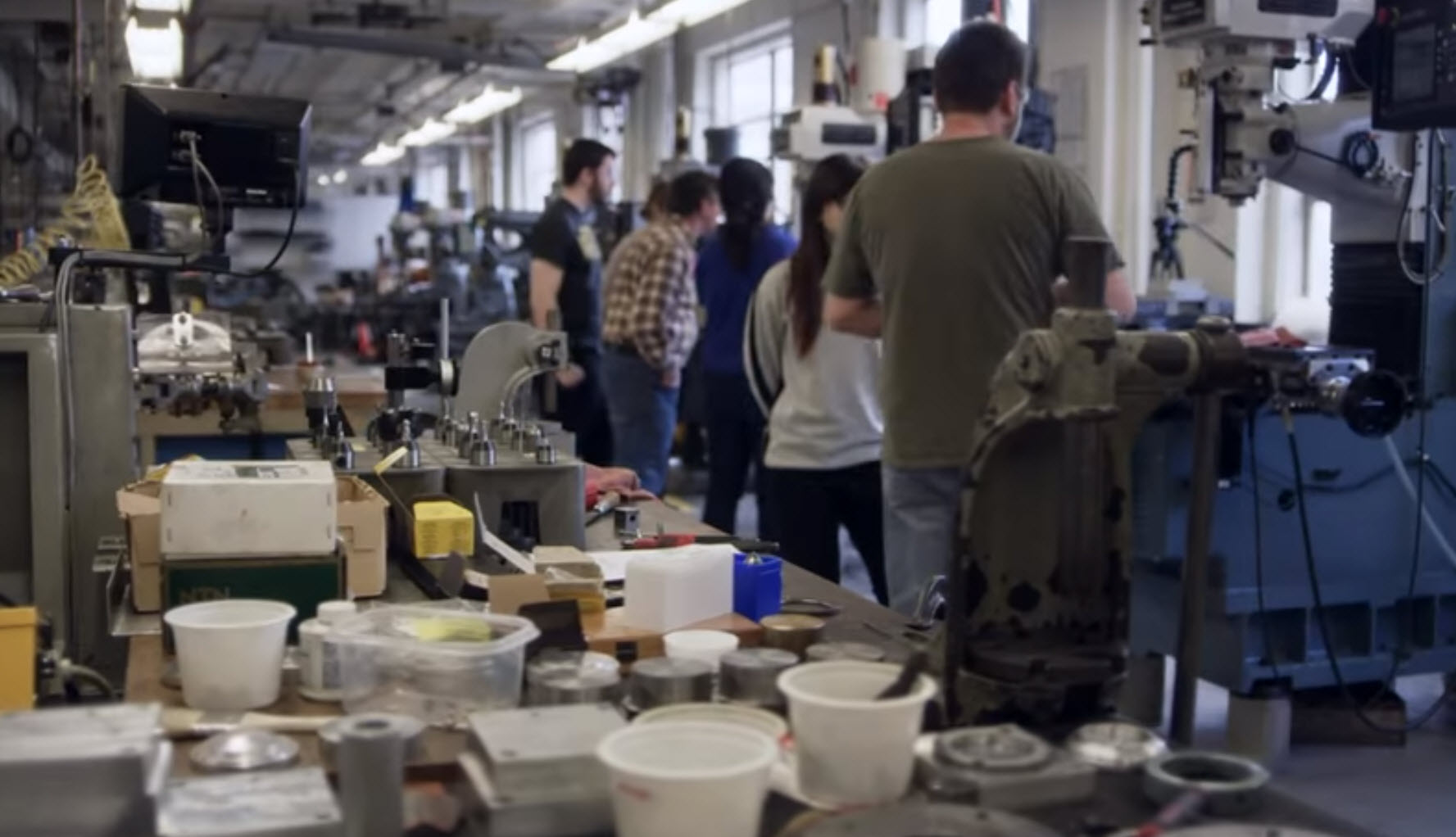 The Engine will also support startups that are in the process of commercializing their product. In this phase entrepreneurs will be able to tap into MIT’s maker spaces and equipment, access which would otherwise be prohibitive expensive. They will also be able to use the Engine Room, a web app that will connect startups founders with each other and MIT so that resources and talent can be shared between them.

The startups will be working out of The Engine’s 26,000 sq. ft. headquarters in Cambridge Massachusetts. An additional 200,000 sq. ft. may soon be added to that as MIT seeks to acquire more space in neighboring areas. There will also be a pilot program known as Pathways to Invention aimed at schoolchildren in the region. Student will be given hands-on experiences at MIT as well as other institutions in the city to introduce them to inventive thinking in science disciplines.