As significant as is the recently brought-to-light Wells Fargo scam, we can’t really be too shocked by it—if you went into this thinking that giant multinational banking and financial institutions put their customers’ interests over their shareholders’, you need to have your oxygen supply re-calibrated (either up or down). Through an educational lens, however, the creation of millions of fake accounts by the bank’s employees does make for a worthwhile peek at bank fraud from a technical perspective, especially mobile banking. It’s a fine time to re-assess the real contribution your smartphone can make to the banking safety.

There is no shortage of people who are afraid to access or store sensitive data through apps and portals on their smartphone. Barely over 50% of US smartphone owners with a bank account have used mobile banking in the last year—part of the low penetration has to do with awareness, but much of it has to do with a perception of increased risk. And there certainly has been some concerning activity.

Take the merchant side, for example. Just a few years ago it was calculated that while mobile banking transactions accounted for only 14% of all transactions from merchants accepting them, mobile fraud accounted for over 20% of scam cases. Guardian Analytics also recently released data showing that 100 percent of the country’s largest financial institutions have been impacted by mobile banking fraud, resulting in a 400% increase in losses over the last two years. 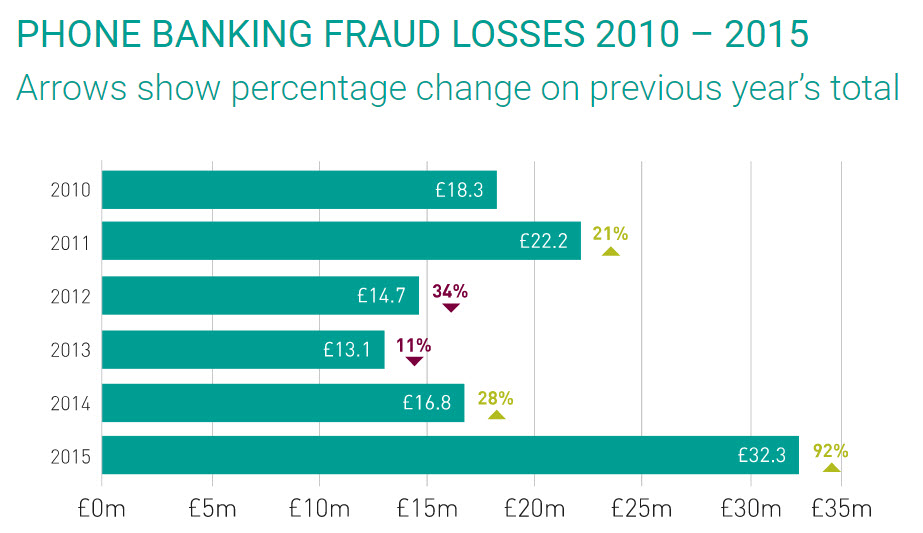 But if you dig into the nature of the fraud (much still requires a human fooling another human, or the directly divulging of information), and consider the functionality offered by mobile banking, you’ll probably notice that, aside from common sense, smartphones might be your best defense against bank fraud.

Your smartphone gives you immediate, constant access to all of your bank accounts, allowing you to see if and when accounts are added or changed. And even if the account is hidden, as many of the fraudulent Wells Fargo accounts were, via dummy email addresses and other means, you’ll know if funds are being taken out of your actual checking account to cover fees for the bogus accounts (another problem…I mean, feature…of the Wells ordeal).

Bank of America, perhaps the (second?) most questionable of the big boys, provides customizable alerts and notifications for most updates made to your accounts. Canadian banks like CIBC also offer notification of literally any account activity, across both debit and credit accounts, through their online banking platform. Banks have to go to much greater lengths to hide their abuses when you use your smartphone to keep an eye on your money.

Identity thieves and fraudsters of all stripes are in the same boat; they have to work harder to make a clean getaway. And there’s no question that your smartphone provides the means to a far more watchful eye than your checkbook, or the occasional chat with a bank rep. That first unauthorized access can be caught within minutes instead of days or weeks, that first fraudulent charge is picked up sometimes in seconds, and many banks and credit card companies offer credit alerts that will tell you if someone is trying to open a new account or credit line in your name. 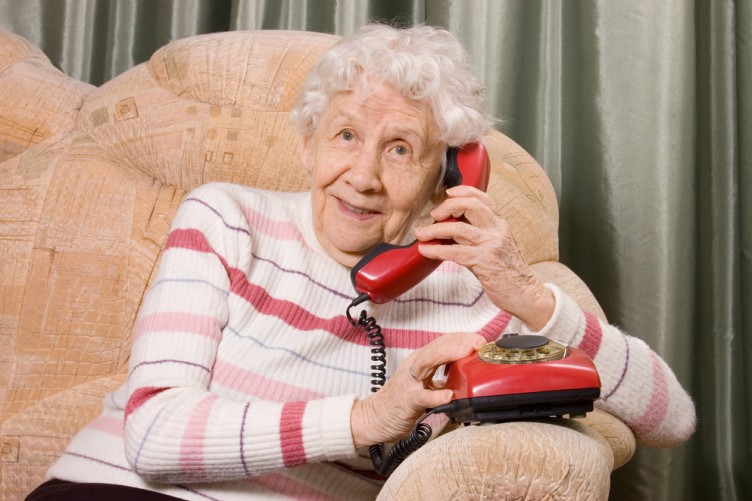 Prior to online banking, the only way to conduct business without actually walking into a bank was over a landline phone. And if you think that was safe, consider that listening in on an old school phone conversation is far easier than getting information from an encrypted WiFi or cellular connection. Phishing tactics, which still account for most of the identity theft occurring today, made it even easier to get over-the-phone access to accounts in the pre-Internet era—such scams were relatively commonplace by the 1960s.

Paper checks are one of the least secure financial instruments around—for decades, all you needed for your scam were the account and routing numbers from a check you wanted to forge (numbers that are still printed on the bottom of every check written today). In fact, check fraud hit its peak in 2008, well after online banking had become the norm, and only started to fall out of favor when checks themselves did. Fewer people writing checks meant fewer opportunities to snag the necessary info.

It’s Not All Good, But It’s All Relative

Again, there are some issues with mobile baking. Malware has been written to steal login information from mobile banking app sign-ins, and if you lose your phone and don’t have adequate verification for your banking app(s), you should be contacting your financial institution ASAP. But a lost checkbook puts you in the same danger, and with a much larger group of less tech-savvy people. A lost laptop isn’t much more helpful either.

Though banking fraud and identity theft numbers have been climbing steadily since the dawn of the Internet Age, smart consumers are still pretty safe. 77% of self-reported banking fraud victims in 2014 screwed up when fraudsters contacted them by phone or email, and only 14% of identity theft victims lost more than $1 when all was said and done—and half of those lost less than $100. It should also be noted that bank fraud accounted for only 8% of all cases of identity theft/consumer financial fraud reported in 2014, with government document fraud the leader at 39% and credit card fraud at 13%. 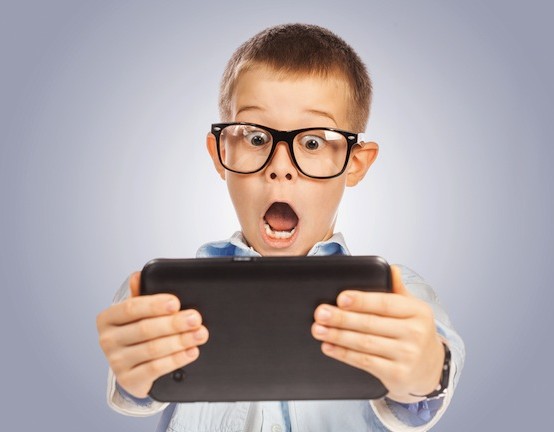