Ambivalence seems to be a common reaction to Pokémon Go, but one group of people who seem to be tuned in to the merits of the game is the savvy marketers with the small business community. Given its real-world gameplay and location-specific elements, the app has proved an unconventional but effective method for small business to find new customers and register higher footfall. Here are a few great examples…

It’s All In The Name

One startup that’s leveraging the popularity of Pokémon Go to lure users is microjobbing site Thumbzz. To understand how they do this, you need to know that Pokémon Go allows users to rename the Pokémon they catch. Seeing this as an opportunity to promote the fledgling service, the team renamed all their Pokémon to the URL of their website (thumbzz.com). They then placed the rechristened virtual creatures at popular Atlanta locations such as Hartsfield-Jackson Airport – one of the busiest airports in the world – major shopping locations, and churches.

The many hours of free promotion led to the startup scoring a large number of signups in a short period of time. The team is so taken by the success of the marketing strategy that they plan on introducing a microjob which will pay Pokémon Go players a small amount of money to rename their Pokémon and place them at major city landmarks across the country for a few hours. Any guilt you might feel at renaming your Pokémon for monetary benefits can be negated by using the funds to buy them Super Potions or Max Revives.

When Tha Lure Hits Your Eye Like A Big Pizza Pie…

Among the first small businesses to get in on the Pokémon Go frenzy was  L’inizio’s Pizza Bar in Queens, New York. The pizzeria managed to increase sales by 75 percent by simply buying $10 in Lure modules.

A Lure is an item in the game that can be used attract Pokémon to a specific location for 30 minutes. Players flocked to L’inizio’s noticing the profusion of Pokémon within and around the premises. Their grabbing a quick bite might have been incidental to their Pokémon-wrangling ends, but it meant higher revenues for the pizzeria and possibly a number of new patrons. 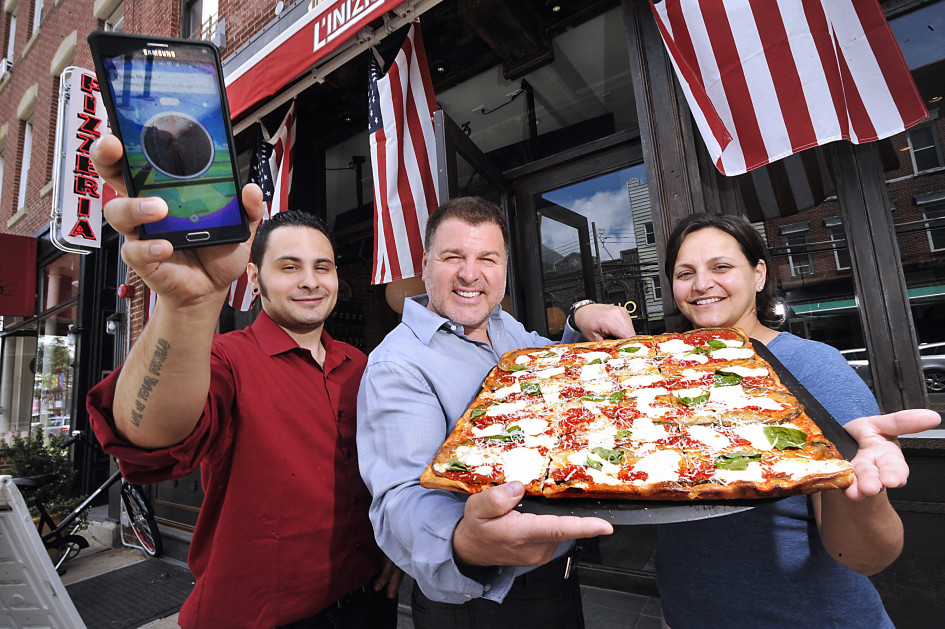 A bunch of other restaurants are cashing in on the tribalism that’s so integral to the game.  Pokémon Go has three teams players can choose to be a part of: Valor, Instinct, and Mystic. City Sen lounge is using a divide-and-conquer marketing approach by offering discounts to customers who belong to specific teams on specific business days. 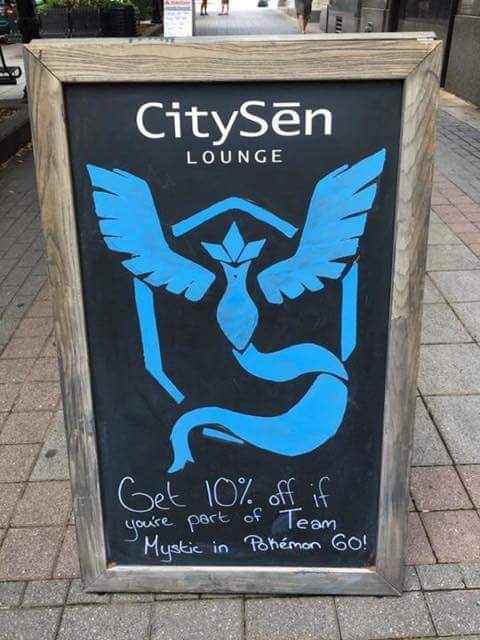 Some Of These Players Must Be High

Smoketown Helicopters out of Lancaster, PA is using the sky-high popularity of Pokémon Go as a means to promote its helicopter tours business. The flight school is offering Pokémon Tours to locals starting at $20 a person. Players can map out the areas they’d like to fly over based on the locations in the game map they’re hoping to cover. Using a helicopter, players can traverse long distances quickly (time is of the essence to a Pokémon Master) and even catch Pokémon that might be located over a body of water and other tough terrain. 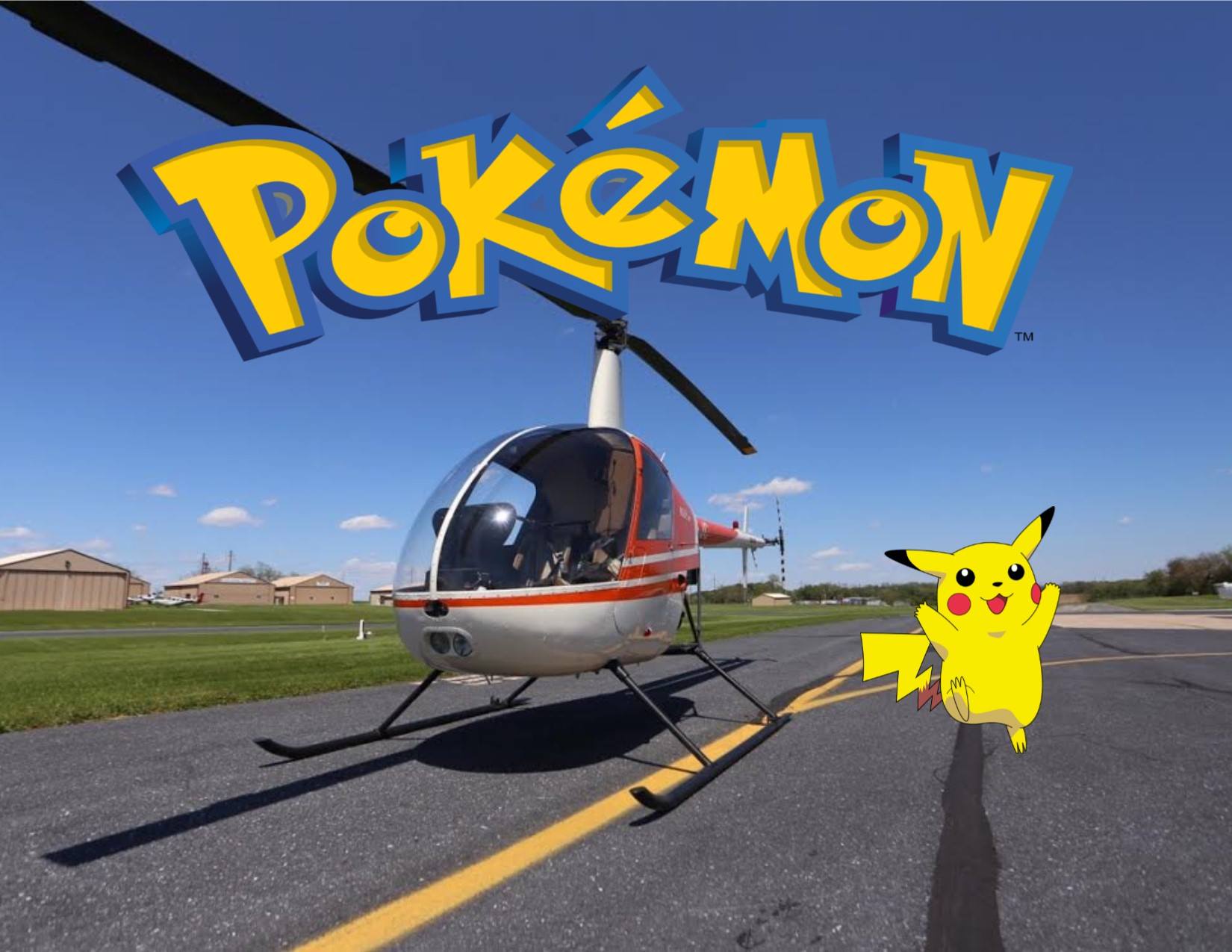 Another avenue businesses have found to jump on the Pokémon Go gravy train is to organize events themed around the game. Event planning company Nerds After Dark organized a Pokémon Go bar crawl for July 23. The event schedule currently lists five bars that will be pitstops on the crawl. It will no doubt turn out to be a banner sales day for the establishments, since 3,800 people have said they’re going and a whopping 17,000 have expressed their interest. Houston is organizing its own pub crawl on the same day.

Museum Hack is a company that conducts what they call non-traditional and subversive museum tours. What could be more subversive than walking through the hallowed halls of the Metropolitan Museum of Art in New York with your phone out trying to catch imaginary creatures? That’s exactly what they have planned for an event slated for August 13; visitors will be treated to a guided tour replete with a Pokémon hunt.