Jawbone started off as a hardware company in 1999. Its initial crop of products consisted of Bluetooth headsets and speakers; devices which didn’t have a significant software component behind them.

Here’s how Jawbone CEO and Founder Hosain Rahman answered a question on whether he saw the company as a software or hardware operation in late 2014:

“…It turned out that building mobile software was actually a lot more like building hardware. We actually had one shot and you had to get it right right out of the gate. So we try to take the lessons from each place and make ourselves really good…But I don’t think there’s ever been a company that’s been equally great at hardware and software, and that’s what we’re trying to do.”

Evidently, the company had transitioned from just making hardware to considering software an “equally great”part of its offering. Earlier this month, Rahman gave another interview at Re/Code’s Code/Mobile conference. His position is much clearer that time around. He doesn’t see Jawbone as a hardware company anymore.

In less than a year, Jawbone went from trying to combine hardware and software like nobody in history, to considering hardware a secondary priority, if even a priority at all. Now, they’re a software company.

The new positioning is certainly supported by their resource allocation: a larger portion of its employees now work on software engineering and data sciences than any aspects of their hardware portfolio. According to Rahman, the brand’s physical devices are just tangible evidence for their other more relevant technological abilities.

Jawbone has been part of the Silicon Valley ecosystem for over 16 years now and is what’s known in startup parlance as a unicorn; a company that has a valuation exceeding a billion dollars, and has raised more than $800 million in funding from some of the biggest investors out there. Despite all this, the company has had a hard time making profits.

Meanwhile, newer hardware startups like Fitbit, Nest, and GoPro have been able to turn their strong product portfolios into positive trends in their income. Each of these companies treats its hardware the way Jawbone has finally decided to treat theirs: as a means to a more robust digital presence.

For example, Nest tracks the energy history of a home and presents this data to users in a nice-looking application. More importantly, Nest sends that data back to Google, who acquired the seemingly humble thermostat maker for $3.2 billion early last year. Google will be able to take that user information and provide targeted ads to companies in the energy and home appliances sector.

Another startup that does hardware data extremely well is NeuroOn, a sleep activity headband. The device tracks brainwaves and eye movement to provide hyper-accurate information which can be used to improve sleep schedules within a week. It isn’t clear yet how other corporations may use that data to make revenue, if at all, but the opportunity is clear given the how health tracking is burgeoning. 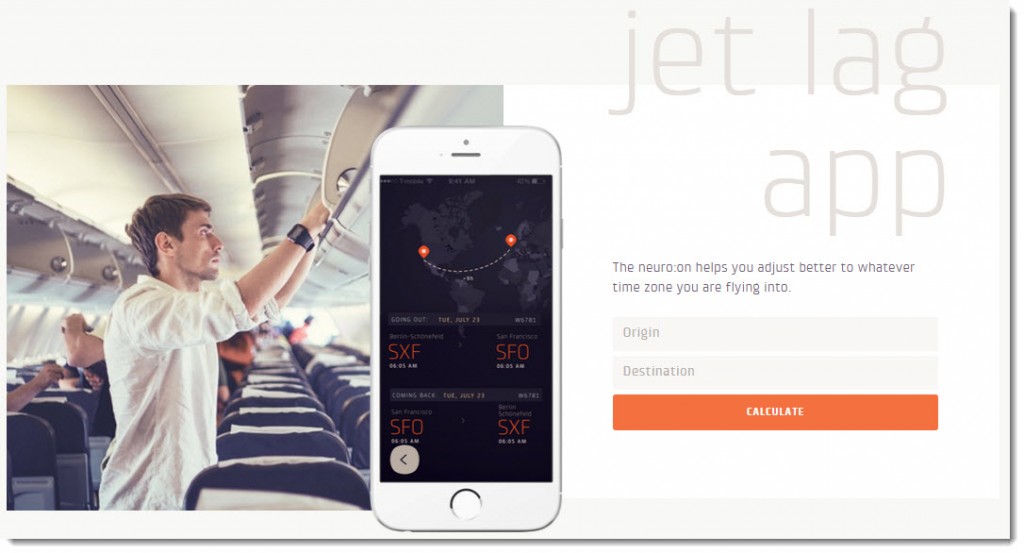 All Roads Lead to Software

One of the main reasons hardware companies eventually gravitate towards software is that physical devices are prone to commoditization. Over time, it becomes increasingly challenging for any brand producing physical goods to differentiate itself from competitors. Earlier, the only way to stand out was by lowering prices.Now, businesses have the option of distinguishing themselves with the kind of software they offer in conjunction with their devices.

The money made from selling devices is generally insufficient to keep operations afloat due to small margins. Consequently, data is the most valuable asset any company has in the digital age. As a result, it’s inevitable that today’s hardware startups beef up their software teams and focus on collecting user data and making sense of it. Jawbone is only one of many large device makers who will look to transcend their hardware game  with a full-bodied suite of software applications.