By now, it’s clear that government agencies have been using televisions, cars, smartphones, microwaves, toothbrushes, your cat, your cat’s toothbrush and so on as surveillance tools. Like your actual big brother, the authorities are in your house and pay no quarter to your pleas for privacy. Those nefarious snooping superpowers extend to other malicious elements as well (described using the umbrella term “Hackers”).

At such a time, it’s imperative to do whatever you can to preserve privacy and secure yourself from threats to personal information. And since the ubiquitous smartphone has become a prime target, creep-proofing it would be a good first step. Here are products and services to help with that endeavor.

The humble phone case–formerly an adornment, but now a tool to with which to thwart malware-touting miscreants. 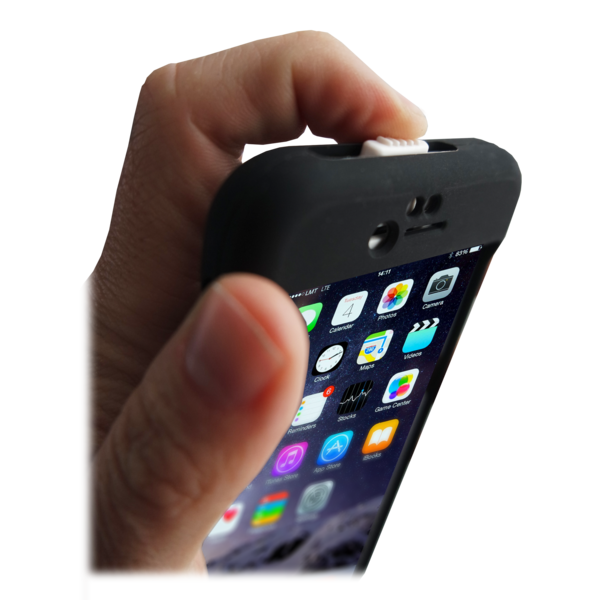 That’s thanks to television news producer Michael Sorrentino, who realized that the old tape-over-camera quick fix wasn’t aesthetically or functionally effective. So he created Eyepatch Case, an iPhone case with a switch that covers the device’s camera with fiber-coated cover. Simply slide the switch into place when you have to, and know you’re safe from whoever was watching you using the front or rear camera.

Silent Circle has both hardware and software products that deal with security and privacy. 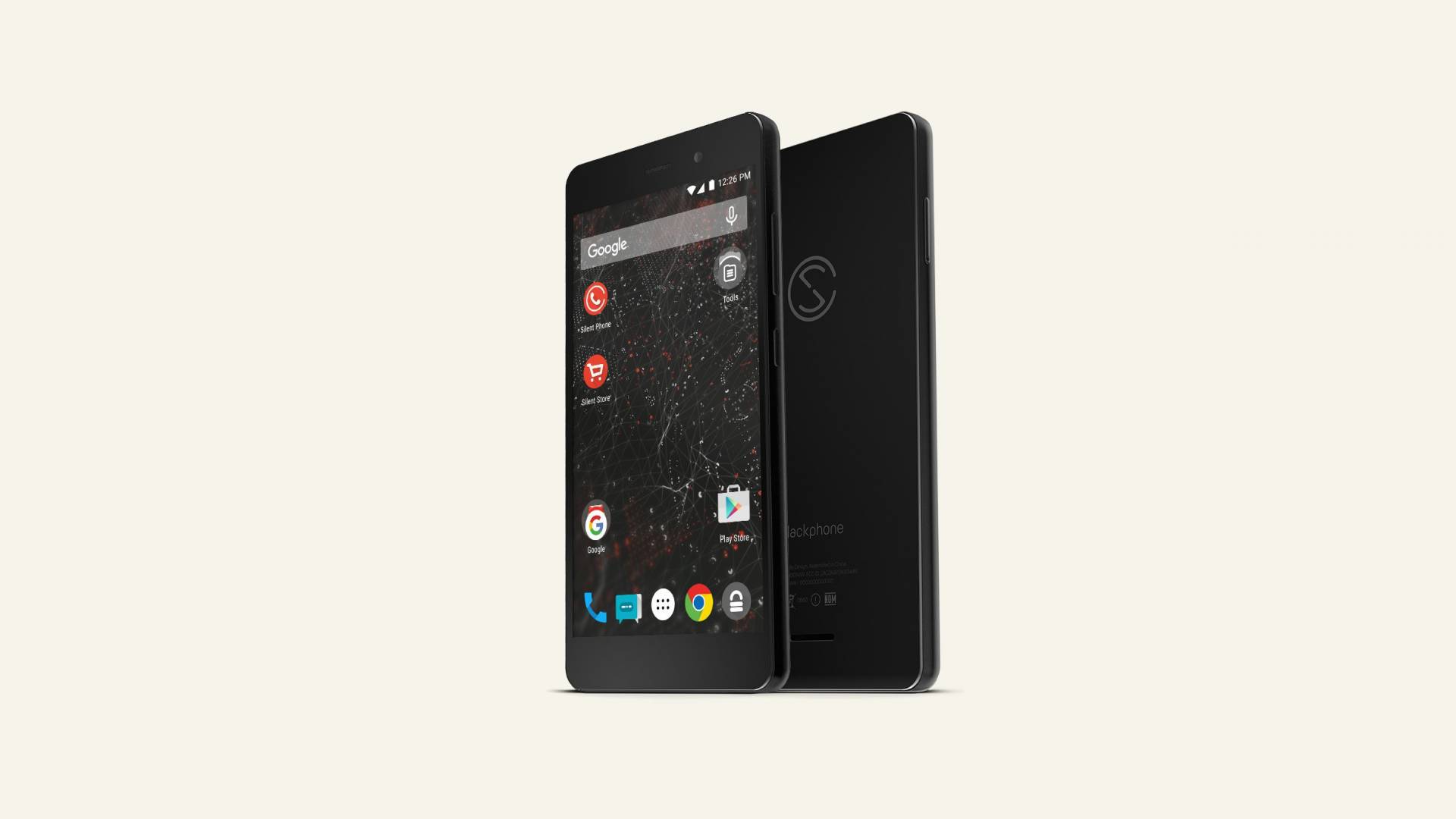 The company’s Blackphone series of smartphones use various measures to protect owners’ data. The Android-based Silent OS uses a feature called ‘Spaces’ to create multiple virtual phones on the same device so that personal and professional data remains compartmentalized. It also has a vulnerability management mechanism that patches vulnerabilities within 72 hours of detection.

Silent Circle also has an app for Android and iOS called Silent Phone that encrypts all voice, video, and file transactions.

Disconnect is a software available across Android, iOS, and Windows as well as Chrome, FireFox, and Safari browsers. 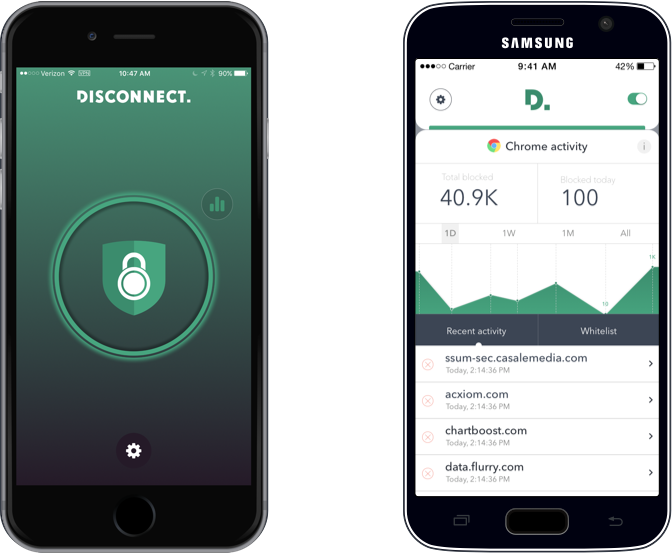 The app protects its users from the tracking requests using which cyber-criminals can gain access to online activity. Also on offer is a VPN that masks your digital identity by encrypting your connection to the Internet. A positive side-effect of preventing tracking requests is that it saves bandwidth as well as preserves battery life.

The basic version of the software is free, while the ‘Premium’ version costs $50 a year and covers three devices.

At $16,000, the Solarin by Sirin Labs is a bit of a hefty investment even for the most privacy-prudent consumer. 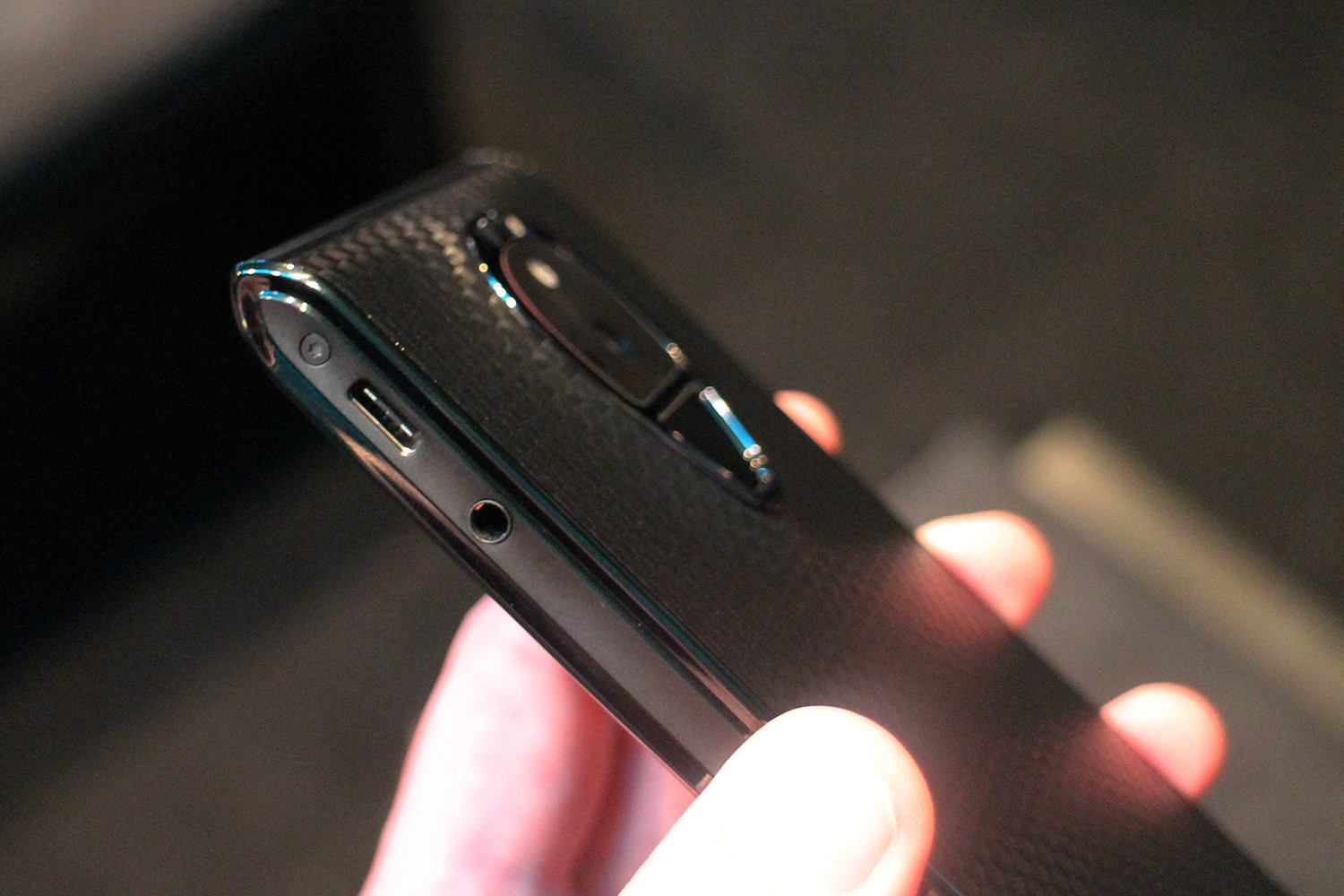 Nonetheless, it serves as an example of just how much “business travellers, entrepreneurs, and partners in financial firms,” which is how Sirin Labs described its target market, might be willing to pay to secure their data and online identity. The phone’s primary feature is a switch which engages a “Shield Mode,” which is sort of a privacy lockdown. While the switch is on, all messages are encrypted and only outgoing voice calls are permitted. The device uses a fingerprint sensor with an optical trackpad to identify its owner.

That was a sampling of a few privacy products you might want to consider if you’d like your data to remain just yours. Even the most powerful men seem to be susceptible to the old wiretap (or claim as much), so you can never be too cautious.