Valentine’s day is a month away. That means that it’s the time of the year when the combination romance and technology is on the minds and in the plans of many. For 2016, webcams, online dating sites and run-of-the-mill “toys” are old news. Today, sex tech startups are tapping into the internet of things (pun not intended) in order to disrupt, erupt and revolutionize the ways people explore intimacy. Especially with themselves. We have now entered the era of the “Smart” and “Sync’d” adult accouterments…

You know how people fall in love with a good book? When it comes to the paper kind, it’s easy to get immersed in a good story – especially when it comes to a well-written piece of erotica (not that I would know personally…). But despite the comfort and appeal of that familiar book smell and that familiar book feel, the written word hasn’t quite been able to provide a substantial avenue for physical immersion. Especially eBooks, which from piece to piece, have no unique physical attributes to which one might even consider getting attached.

Until now that is.

E.Sensory offers “sensory digital reading”. Making their debut at CES 2016, this startup delivers physical sensations (vibes, heat, etc.) based on the content a user is actively reading or to which they are actively listening. They make the final delivery through a nifty piece of machinery called, Little Bird. 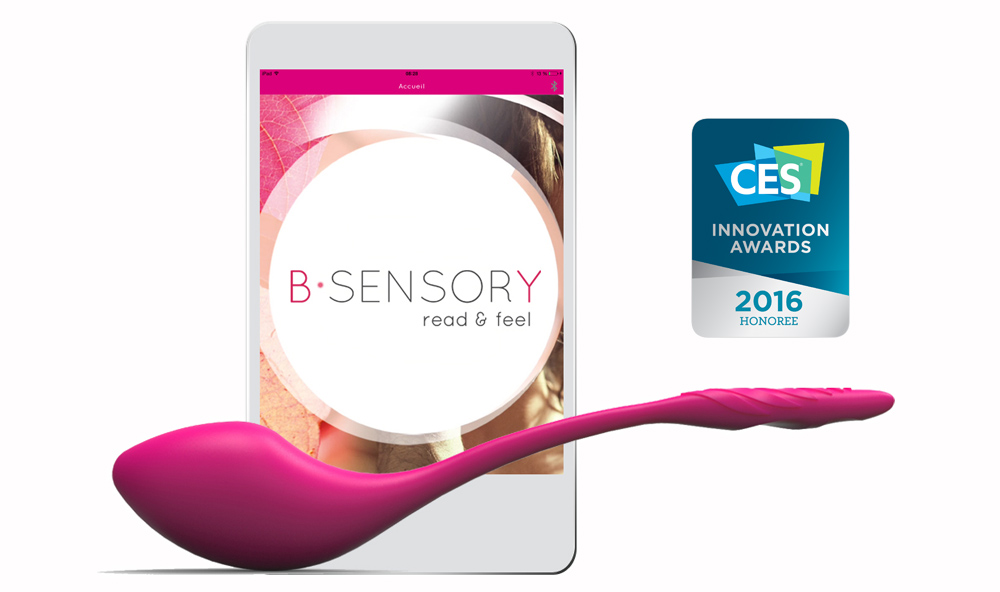 Christel Le Coq, Founder and CEO of E.Sensory summed up the inspiration for her product with the following quote on her website:

As many readers [with eBooks], I have often regretted the contact with the paper, its scent, the sound of a turned page. Hence was E.Sensory born. As a desire to add a dimension to « dematerialized » contents and to imagine new sensational experiences!

After raising 100K in “Love Money”, they are actively working on a Series A.

For the men out there, if you’re looking to get more from your VR Love experience, you’ll love the eJaculator (when it’s available). The device is a modern take on the fleshlight, paired with a VR headset that streams content from a smartphone. What sets the eJaculator apart from other products – similar to the Little Bird – is that the motion of the device is entirely sync’d with the activity happening “on-screen”.

The eJaculator is planned to be three parts hardware and one part software: the downloadable phone app (content navigation and content feed), a virtual reality headset (content display), a wireless remote (content selection) and a 12-inch tube with a silicon opening on the bottom (physical stimulation).

At the moment the product isn’t in production but their Indiegogo campaign raised $107,754; 175% more than the original goal. The full device set was billed at $130 during the campaign, which,is probably cheaper than a lot of first dates.

The future of love is well on its way, and arguably, it has never been smarter. 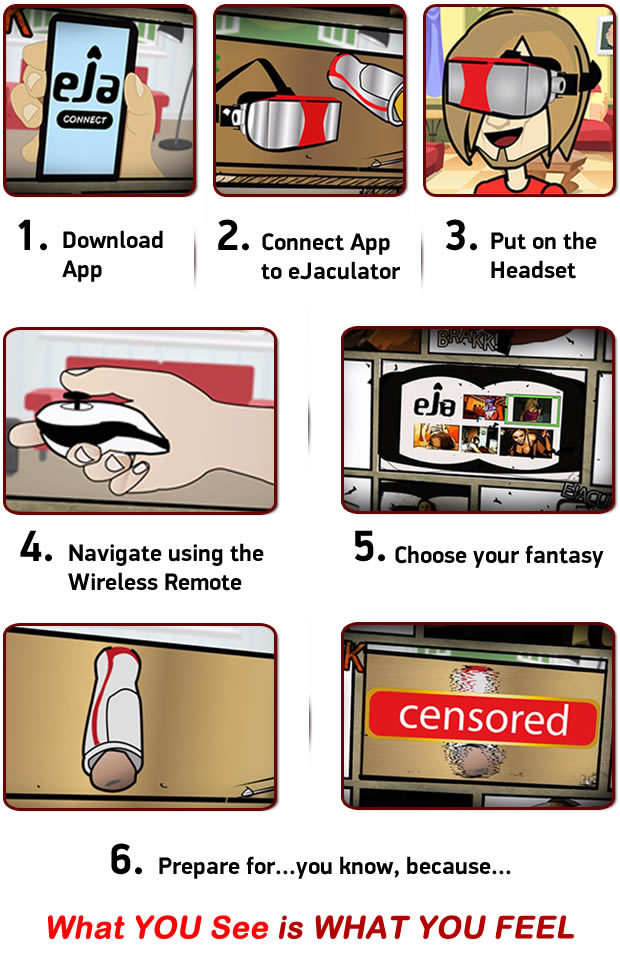