Believe it or not, we don’t cover every piece of tech news here at SnapMunk. In an effort to keep you apprised of all things relevant (and damn entertaining) in the world of technology and startups, here are some noteworthy news items that didn’t get a full column this week but certainly deserve a glance.

Twitter rumored to be expanding to 10,000 characters. This falls squarely into the category of, “Please, for the sake of all that is good and holy, let this not be true.” But this does appear to be happening, and it brings Twitter one step closer to becoming Facebook. And it gives me one more reason to not use Twitter much longer. And no, I don’t need to read your manifesto. 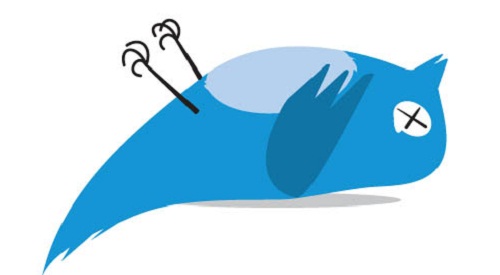 The return of the Technics 1200 turntable. Even though I’ve been known to drop sick beats (pfft-ppft-kuh, p-pfft-pfft-kuh), I’m not a DJ, so this piece wasn’t especially exciting to me. But to the authentic jugglers and real “mixologists” out there, heads up. The Internet was abuzz with chatter about this slick of piece beat-dropping machinery. 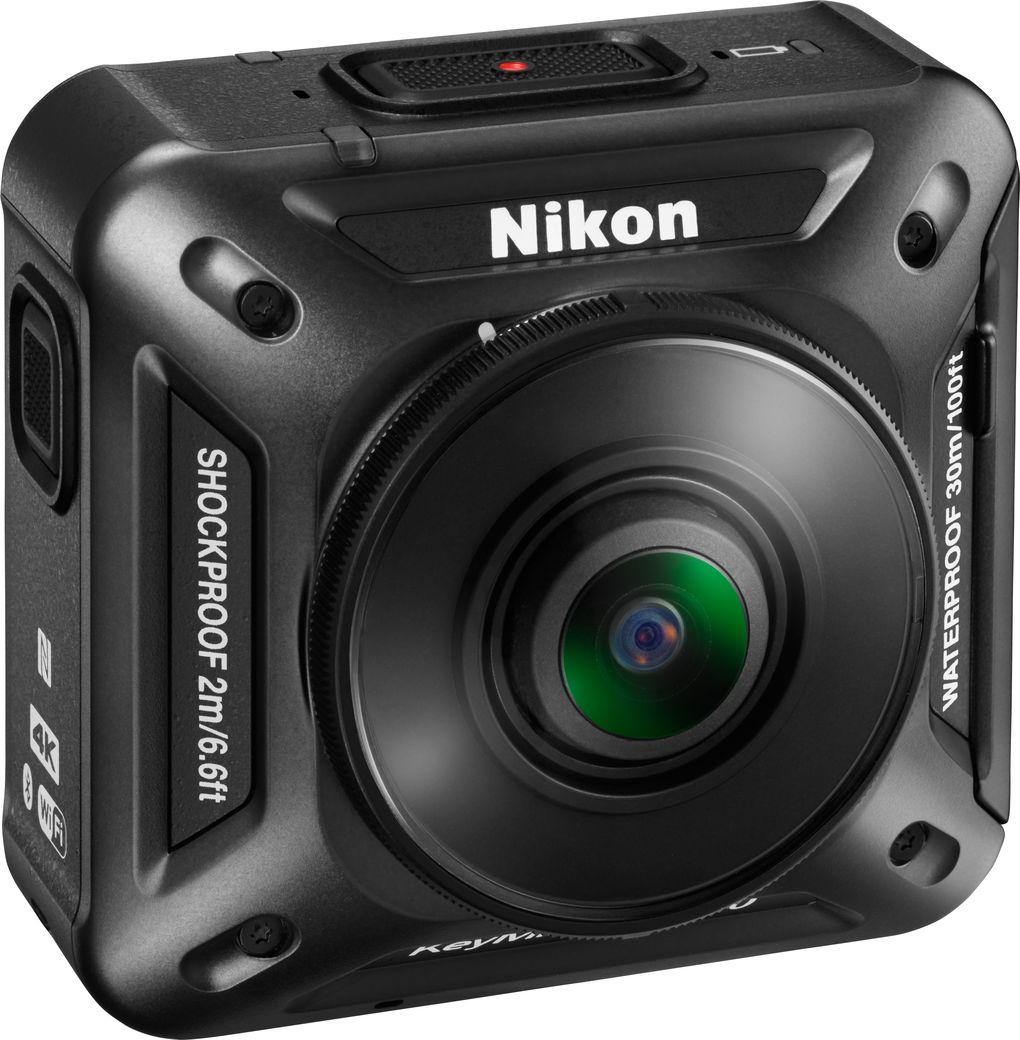 NYC to replace payphones with free wifi. I was surprised to learn that approximately 7,500 payphones still exist in New York City. Well, they won’t exist for much longer. The city plans to replace them with free wifi hotspots. I suppose this is cool for those walking the streets with their laptop. Not so cool for the homeless…

Netflix is now live in 130 countries, including Russia and India. Netflix continues to expand its streaming empire, now covering 130 countries. This announcement by CEO Reed Hastings basically tripled the company’s distribution. Which leaves only one question: how can they be so smart on the business side of things and yet still finance such asinine Adam Sandler content? 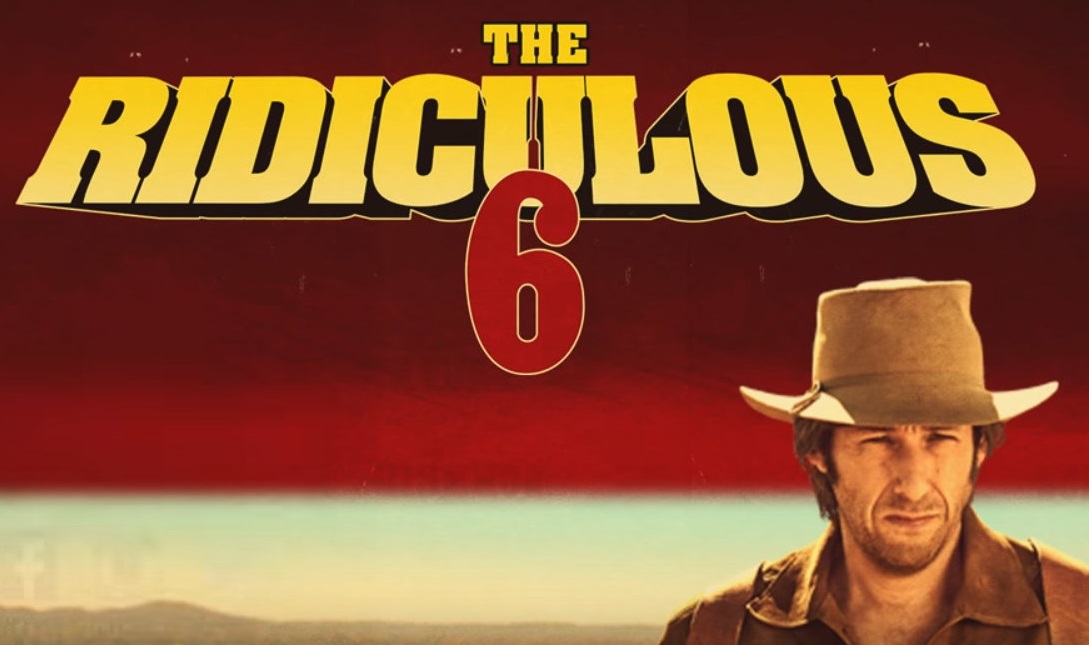 Ehang announces drone that can carry a person. It was bound to happen sooner or later. Ehang just announced the “184” Personal Flying Vehicle, capable of carrying a 260lb person up to ten miles. I think I’ll let you test that one out first.

The Force Awakens becomes the biggest North American movie ever. What happens when you make a new Star Wars movie that doesn’t royally suck? It grosses over $760 million and beats Avatar as highest grossing movie ever in North America. The moral of the story? Don’t let George Lucas direct Star Wars movies. Or anything. Ever. 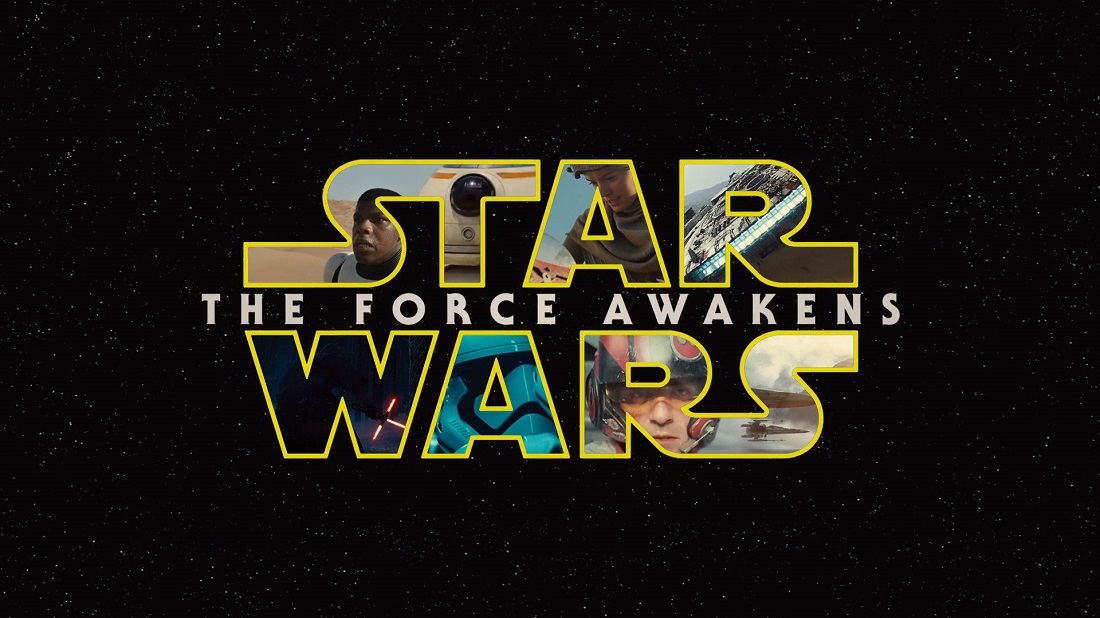 20,000 people watch a puddle on Periscope. Finally someone discovered a decent use for Periscope. A massive puddle (yes, puddle) in Newcastle has enraptured thousands of viewers. The entertainment seems to be in watching people decide how they’re going to get across or around the puddle.

Bragi finally ships their amazing wireless earbuds. In 2014, Bragi raised $3.4 million dollars on Kickstarter to create truly wireless earbuds. After months of delays, the earbuds were finally finished and shipped. Initial reviews seem very good. This is the kind of thing that a runner like me would find extremely useful. (We actually just tested them out at CES – flush with surrounding sound enhancement and “earbone”-carried Bluetooth speech capture – and they’re pretty amazing.)

Google accidentally translates “Russia” to “Mordor”. If you’ve ever stumbled upon a web page in a foreign language, you’ve seen Google offer to automatically translate it for you. It usually works quite well…usually. Google claims that an “automated error” was responsible for translating “Russian Federation” to “Mordor”. Riiiiggghhhtt.

Did we miss anything? Leave a note in the comments!