I’m a fan of Chromebooks. When the thin client devices first launched in 2011, I have to admit, I was both skeptical and excited. Despite small trepidations (I mean, $299 is a pretty small risk) I grabbed a Samsung Series 3 as soon as I could. I mostly liked that first generation of web-dependent laptops and over the years I’ve owned several of them. So far, they’ve proved themselves as worthy little tools.

That being said, up to this point, they have never left you wholly satisfied. There were always things you still needed to do that couldn’t be accomplished with the existing, browser-based state. For me, Chromebooks just never quite felt like the tiny, super-portable laptop I wanted them to be. #FirstWorldProblems

But that’s also where the fun starts. Whether you’ve just found a new web app that allows offline usage, or you are using Crouton to install Ubuntu on the device so you can have larger (albeit emulated) file access and the ability to run cheap, native, Linux-based knock-off apps, it does feel like you’ve “hacked” the device anytime you uncover a new possibility.

In  the last couple of weeks, there has been even a new development: the once software-lean, tiny notebooks can now access the Google Play store allowing users to download and run Android apps natively. 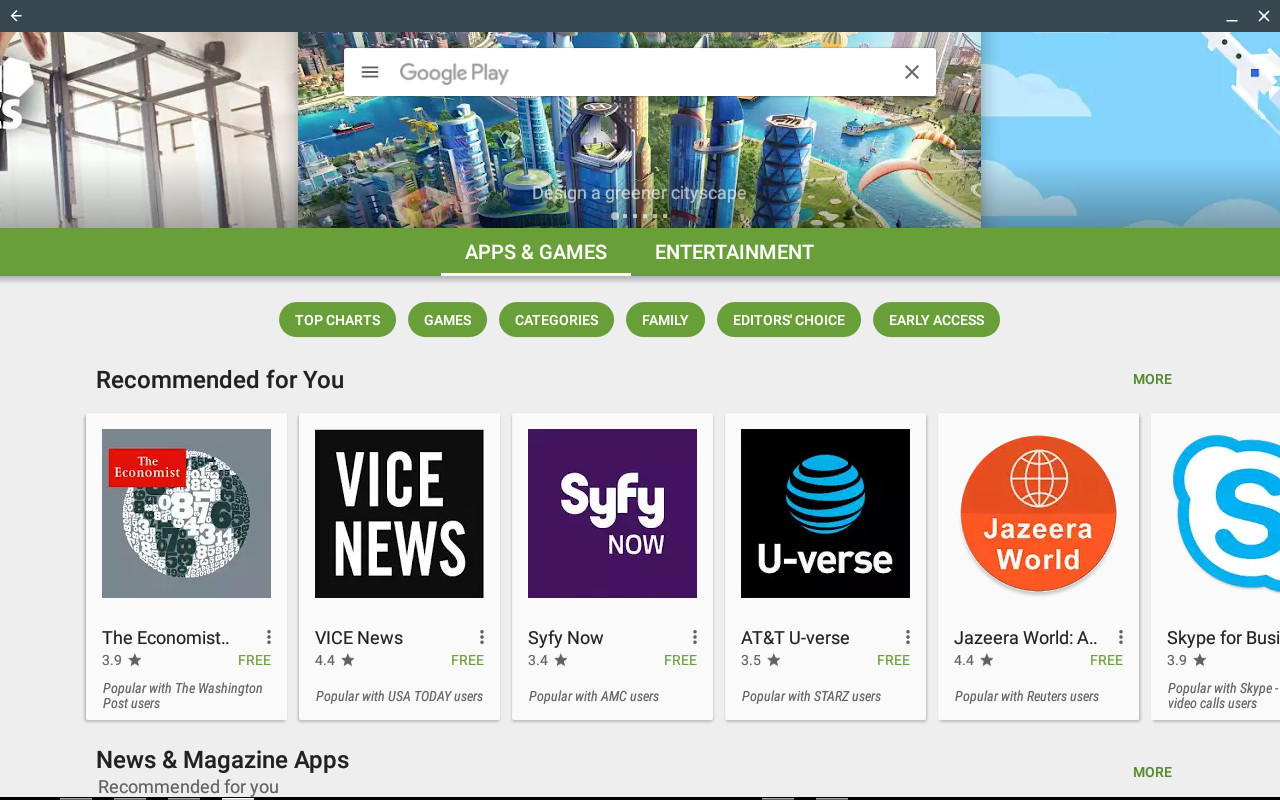 It’s not really news since Google announced this possibility back in the spring and the developer channel has been discussing this activity since that time. However, since Chrome version 53 became available for regular consumers just over a week ago, I decided to put it to the test with my favorite Chromebook, the Asus Flip. I hopped on the Play Store, downloaded and dug into  a bunch of apps to see if the new capabilities were the notch it all needed to make the  devices a legitimate, painless substitute for a traditional laptop.

Of course, whether that is ultimately possible depends on the tasks for which  you are using it. Designers, video editors and other similar jobs will probably always require a much more robust tool (with much more serious processing) than today’s batch of Chromebooks represents.

But I couldn’t help wondering, especially since I am between MacBook Pros at the moment. It seemed like a good opportunity to test it all out. Here’s what I found…

(My Specs: These days I am rocking a touchscreen-enabled, Asus Chromebook Flip C100PA. I have the version with 4GB of SDRAM and popped a 64GB microSD card in for additional storage. Also, I run my Chromebook in developer mode so that I can have an instance of Ubuntu XFCE running via Crouton for the times that I need to use GIMP to edit images natively.)

After upgrading to Chrome OS 53, the Google Play store becomes an icon in the window of available apps. I opened the store and began installing many apps; basically all the apps I typically run on my iPhone (Netflix, Slack, Kindle, Facebook, etc). In fact, I used the Android version of Microsoft Word to write out this compendium. There are, as you probably know, a bazillion apps to choose from in the Google Play store. Many of them have the option to run in “landscape mode” which makes them fit the 16:9 dimension of a Chromebook screen much better.

Also apps run in their own app window instead of in a browser window (like Chromebook web apps) and there is something familiar and nice about that. It makes those applications feel “real” in some way—more like a traditional desktop app. In this way, the Chromebook begins to take on the likeness of a “real laptop.”

Many of the apps work just like they do on smartphones or tablets—some exceedingly well, in fact. SlingTV, Amazon Music, Skype all come to mind here. Also, having android app notifications in the notification tray is a great bonus, especially if there are websites you frequent that don’t offer web notifications. 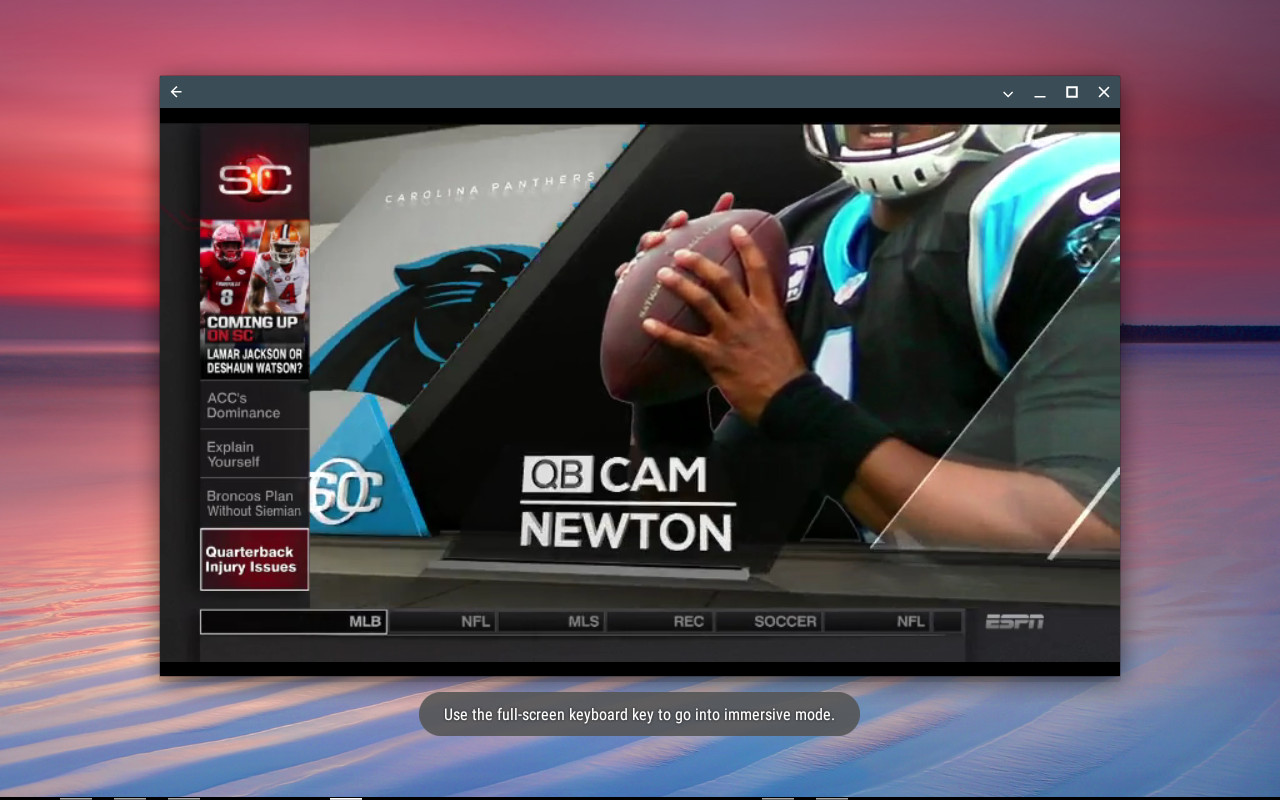 There are some apps that only work fairly well, but they’re apps that have been designed or optimized to work best on touchscreens instead of with a mouse. You therefore have to remember to interact with the screen for certain functions (like sending posts on Slack), or you have to remember to single-click or click-drag with the mouse to simulate touch. Not a deal breaker, but it takes some getting used to as mouse wheels do not always respond accurately.

Some apps just do not work like they do on a smartphone or tablet. At best, a few apps like Flipboard were a little clumsy with mouse/touchpad interactions; some, like Netflix, didn’t work at all for me. Hopefully this is temporary, and it’s a matter of the brands making a few adjustments. At the moment though, it’s pretty rough waters for a number of key applications. 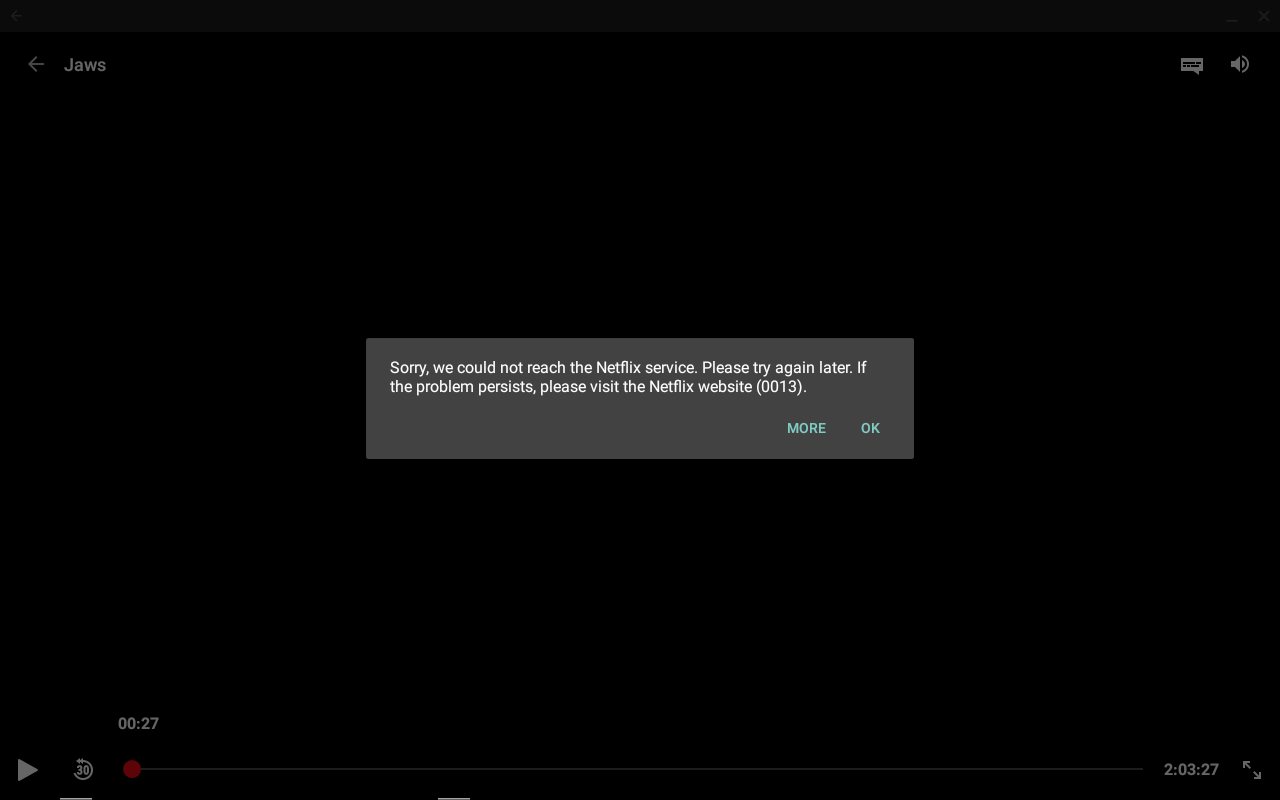 Something else to consider: when you add them all up, Android apps can take up more storage space than you counted on. Considering that a Chromebook can have less onboard storage space than a cheap smartphone, this can be a serious roadblock. By the time I downloaded all the apps I normally run on my iPhone, I used up 8GB of space—half of my total onboard drive space. Upon discovering that, I was a little more selective about which apps I kept (though I didn’t particularly want to get rid of any, considering I was hoping to be in “Laptop Mode”).

Also, the act of updating Chrome OS to version 53 (so I could even install the Google Play store) made my Ubuntu instance fail. I had to reinstall it and—at the risk of getting a little too nerdy here—I had to use the “trusty” target instead of the “precise” target to get the installation to complete.

It appears that not every Android app running on Chrome can access the local file system of the Chromebook, and vice versa. As a result, there is a gap between using some apps and then revisiting the content they create and manage. For example, I was trying to use a couple of different apps to resize screencaps for this story, however the only place to which many of them could save was a file path that looked like this:

There was no way for this—or any other app that I tried—to access my microSD card. So the  content becomes stuck within that app unless it offers a way to share out to a cloud service (which only some do). Still, that adds a bunch of upload/download steps to managing or editing media. It’s as close as it comes to a deal-breaker in my opinion.

Finally, I also noticed that a few apps had some clipboard and copy/paste weirdness. For example, when I copied a URL from the Chrome browser’s address bar and tried to paste it into the Android version of Microsoft Word (Ctrl+V), it just would not paste. Instead I had to use the “paste link” button in the Word menu to accomplish this. This issue was app by app, but it does speak to a lack of seamlessness that one would normally expect from an everyday laptop.

Are there problems with running Android apps on Chrome OS 53? Yes. Do all apps work as advertised? Nope. (Will it wipe out your linux chroots? Likely.) Does this new system make Chromebooks into a new category of Laptop-Killers? Hardly.

Keep in mind though, a solution like this is exactly the sort of pseudo-hack that Steve Jobs simply never would have permitted; something being used outside of intentional design. He might call this whole model, “lazy.” In other words, it totally feels like something out of the Google playbook (e.g., “Hey, let’s just try it and see what happens!”) and so if you keep that in mind and are willing to accept a few shortcomings—that I think will only be temporary—you might find some value here. Admittedly, much of that value may only lie within select productivity and entertainment apps. Not everything is going to transition well. 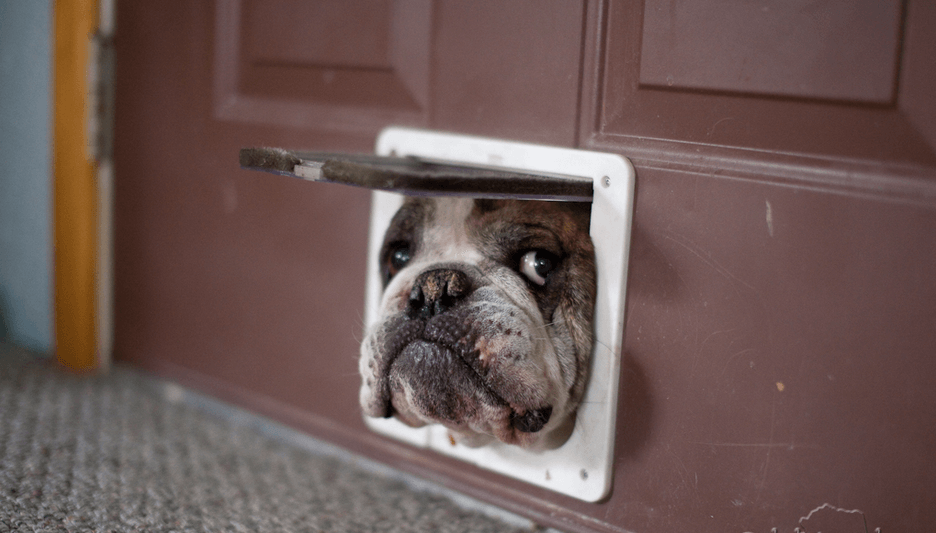 It’s true that Google has had many hair-brained concepts over the years but the the idea of getting to re-use whole applications on a new device without rewriting them is pretty efficient and certainly memorable. This will depend on your level of patience and heartiness when it comes to trained expectations (and thus some knee-jerk disappointment). Looking forward, I wonder if app developers will begin to take Chromebooks into consideration as a target device? I think they should—generally, I find this to be an interesting idea and a strategic way to distribute software because the rails and mechanisms are already in place. It’s not like Google has to start from scratch here or do something crazy—anyone remember the Atrix?

Chromebooks were never intended to be classic laptop substitutes. While they can’t be a true replacement, some more value will be squeezed out of them with this update, and while UX purists might say, “apps designed for smartphones and tablets should remain on smartphones and tablets,” I think it’s important to see the distribution model here. Google has an opportunity to bring more value to more devices without re-inventing the wheel to do so. Savings will hopefully get passed on to users as this scenario will likely only get better over time as incompatibilities are ironed out. At the very least, I’m intrigued. 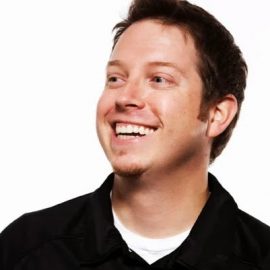 Jay Donovan
CONTRIBUTOR at SnapMunk
Jay Donovan is a freelance writer who covers emerging technologies and startup companies. He has written freelance for TechCrunch since 2009 and has been published in CrunchGear, MobileCrunch, Mobile Marketer and has consulted for The Sacramento Bee and the Columbus Dispatch. A frequent public speaker, Jay has presented at large events like CTIA, SXSW and TEDxColumbus to name a few. He also holds an MBA from Capital University. 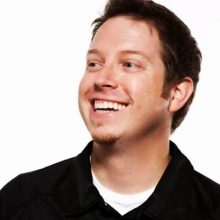 Jay Donovan is a freelance writer who covers emerging technologies and startup companies. He has written freelance for TechCrunch since 2009 and has been published in CrunchGear, MobileCrunch, Mobile Marketer and has consulted for The Sacramento Bee and the Columbus Dispatch. A frequent public speaker, Jay has presented at large events like CTIA, SXSW and TEDxColumbus to name a few. He also holds an MBA from Capital University.