As we all know, preserving the environment is becoming more and more prevalent as the years pass and air pollution increases.  Solar panels are becoming more popular with the public, and finding other sources of renewable energy is slowly becoming more important as the fossil fuel supply is dwindling.  One particular source of renewable energy might just be in front of our faces, and we don’t even know it.  Researchers at the University of Antwerp and Katholieke Universiteit Leuven have developed a small device that purifies air and also produces hydrogen gas.  Oh, and it’s solar powered.

Back in 2013, 5.5 million people prematurely died because of air pollution.  Half of those numbers were in places such as India and China, where the air pollution is the highest. 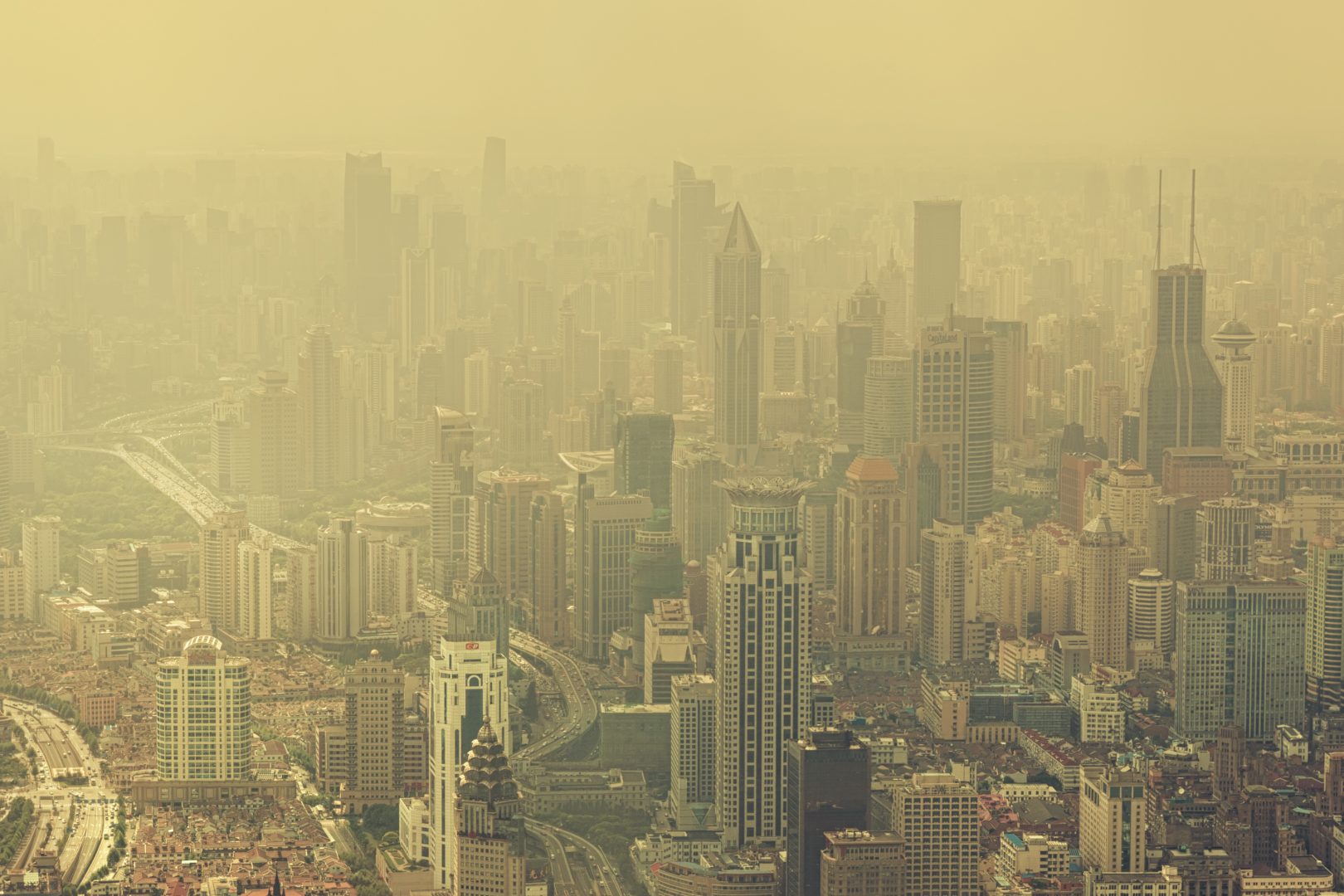 The importance of a device that can help solve two of the world’s problems is greater than any one of us can imagine.  The researchers of KU Leuven discovered this process for this device when they realized they didn’t need clean water to produce hydrogen gas. “We use a small device with two rooms separated by a membrane,” explained Professor Sammy Verbruggen of KU Leuven, “Air is purified on one side, while on the other side hydrogen gas is produced from a part of the degradation products.”  The produced hydrogen gas can be stored and then later used as fuel.  The membrane is made of special nanomaterials that are used to extract hydrogen from the air by splitting the hydrogen atoms from the polluted molecules. Verbruggen released a paper on the device last march. 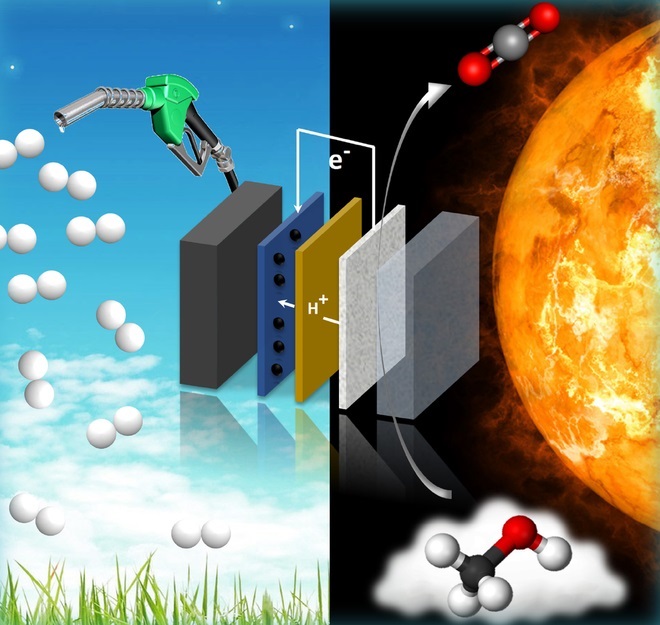 All the device requires is the sun to power it.  The only difference is the electricity that would usually be produced from solar panels is not generated directly, but rather is storing purified air and hydrogen gas.  That way, the more polluted air that is produced, the more hydrogen gas can be extracted.  “In that way, the application potential of this technology is probably most evident in industries that cope with heavily loaded waste gas streams,” Said Verbruggen, “The paint and textile industry, or other activities that involve large quantities of organic solvents, are some of the examples that immediately come to mind.”

Currently, Prof. Verbruggen and his team are working on making the device for large scale use, as the device right now only works on only a few square centimeters.  Verbruggen hopes to improve the material in the membrane to more efficiently trigger reactions in helping clean up the atmosphere.