Back in 2007, Dr. Yong Jing-Wang had a problem: his young son Charles hated to brush his teeth. In fact, the problem got so bad that several of Charles’s teeth rotted, requiring expensive dental work. So, Dr. Wang did what every parent does when they get frustrated: he drank a bottle of vodka. Just kidding. He invented “the world’s first interactive smart toothbrush” and turned teeth brushing into a video game experience. In 2014, Dr. Wang launched, Grush The Gaming Toothbrush.

Grush, which is short for “Gaming Toothbrush”, is a motion sensing toothbrush that knows exactly where it is in the mouth, as well as brushing movements, brush angle, and brushing force. It uses a ‘nine-degrees of freedom’ digital motion sensor and Bluetooth low energy technology to report its position to a wireless mobile device, which then translates the motion into graphical game movements.

Children then play a variety of games–destroy monsters, play the piano, and take care of their pets–in which they ultimately defeat levels and gain points for proper brushing. After each session, the kids are given a “Grush Factor”, which is a measurement of the quality of their brushing. Parents can monitor everything from the dashboard and reward their kids for keeping up with their teeth. 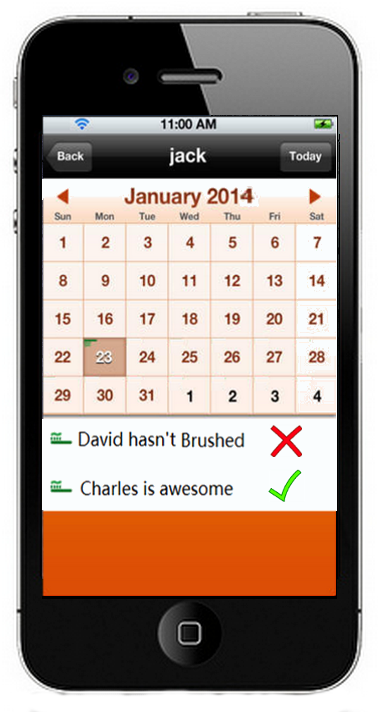 I have to admit, this whole thing is genius. Using tech to teach kids has shown to have serious promise, and my kids will do basically anything if they can also use my phone or tablet at the same time. If my kids had the Grush Brush, they’d probably brush until their mouths were dripping blood. Of course, I’m always a bit worried about my kids getting addicted to tech, but this seems like a reasonable exception.

From Huge Frustration To Huge Winner

The Grush Brush has made some huge leaps from its humble beginnings. First, they raised $50,000 on IndieGogo. Then they appeared on and won the TBS show, America’s Greatest Makers, taking home a cool $1 million after beating out 23 other teams. 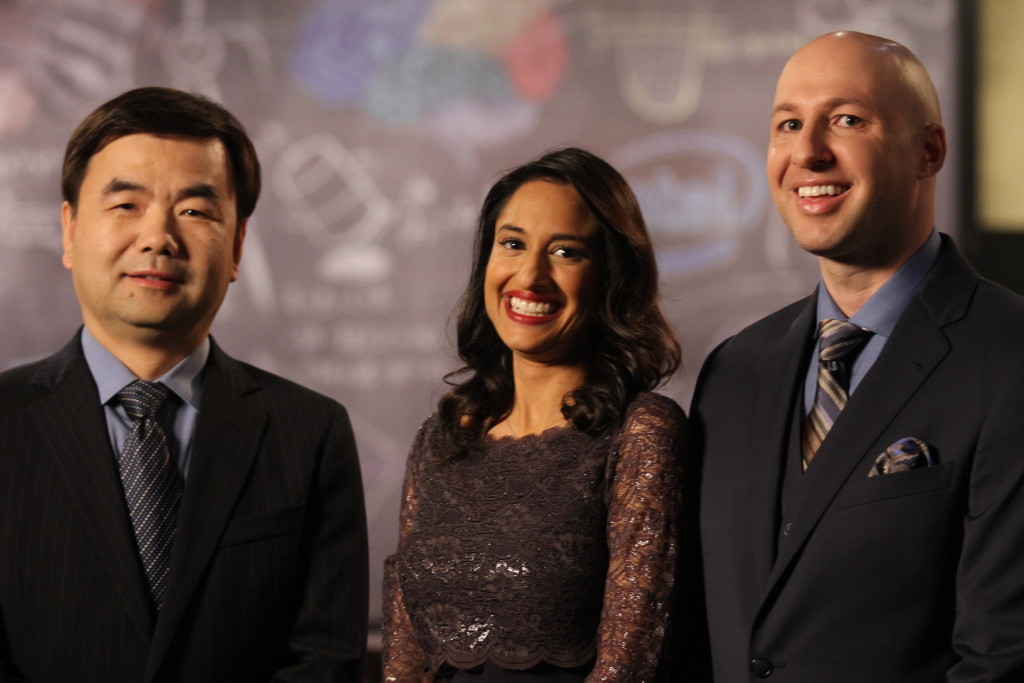 Now Grush Brush available on Amazon and they’re going to be pushing out the product on the QVC televised shopping network in the coming year. And yes, they’re working on an adult version which will be focused more on guidance and health monitoring instead of games. The Grush team is also developing the “Grush Dental Dashboard”, where opt-in dentists can monitor the progress being made by their patients who use the brush.

The potential for data collection is huge here. It’s not hard to imagine the American Dental Association or Proctor & Gamble shelling out massive sums of cash for access to anonymized patient / consumer data and then using that data to tailor everything from products and education to marketing campaigns.

At the height of his frustration, Dr. Wang found himself saying, “We can put a man on the moon but we can’t get our kids to brush their teeth!” Thanks to the doctor and his team, we seem to be on our way to doing both. Which one has proven more difficult is still up for debate.