It has been a week since voice actors went on strike against some of the largest companies in the video games industry. All union voice work has ceased on games that went into development after February 17, 2015, and an agreement that makes both actors and developers happy seems as far off and uncertain as the release of Half Life 3.

The gaming industry has tried to downplay the impact of the strike, and has also tried to paint actors and SAG-AFTRA (the actors’ union) as unreasonable, greedy, or just plain crazy. Actors have leveled similar complaints about the developers’ stance—mostly the unreasonable and greedy parts, though there’s a fair amount of crazy in there, too.

At first I thought I’d give you all the basic facts and let you draw your own conclusions. Then I thought better of that and decided to tell you why it’s time for the video game industry to grow up, start treating its workers better, and stop being a bully. Because “fair” doesn’t mean that both sides deserve equal consideration; fair means calling bullshit bullshit, and there’s more than a bit of it flying around right now.

In the interest of full disclosure, I should point out that I am an actor—on stage, screen, and in the sound recording booth. I am also in the process of joining SAG-AFTRA. I am not a gamer, and delays in the game development cycle mean nothing to me. Regardless, I ask you to ignore my obvious biases and try, as I have done, to focus the facts.

Actors Aren’t As Overpaid As You Think

Money is one of four key issues over which SAG-AFTRA is striking, but the only issue everyone else cares about. So let’s start there.

The current day rate—the minimum a union voice actor can be paid for a day of work—is $825.50. For that, producers (the folks making the game) get a four-hour recording session. If you crunch the straight numbers, voice actors are making more than $200/hr, which sounds pretty sweet…until you learn that most voice actors (and most actors in general) will only work a handful of days each year, and they’ll spend far more hours auditioning for jobs than they will actually “working.”

According to Rik Deskin, SAG-AFTRA Seattle Local President and a former member of the negotiating committee for the interactive (i.e., video game) contract, 95% of union actors make less than $33k per year from their acting work. Actors aren’t reimbursed for home recording equipment, headshots and voice reels, classes (most working actors take acting classes on an ongoing basis; many celebrity actors pay top dollar for private coaches on and off set), or any other assets and programs for professional development. All of these things are necessary expenses in a professional acting career, and they eat up that $200/hr pretty quickly. 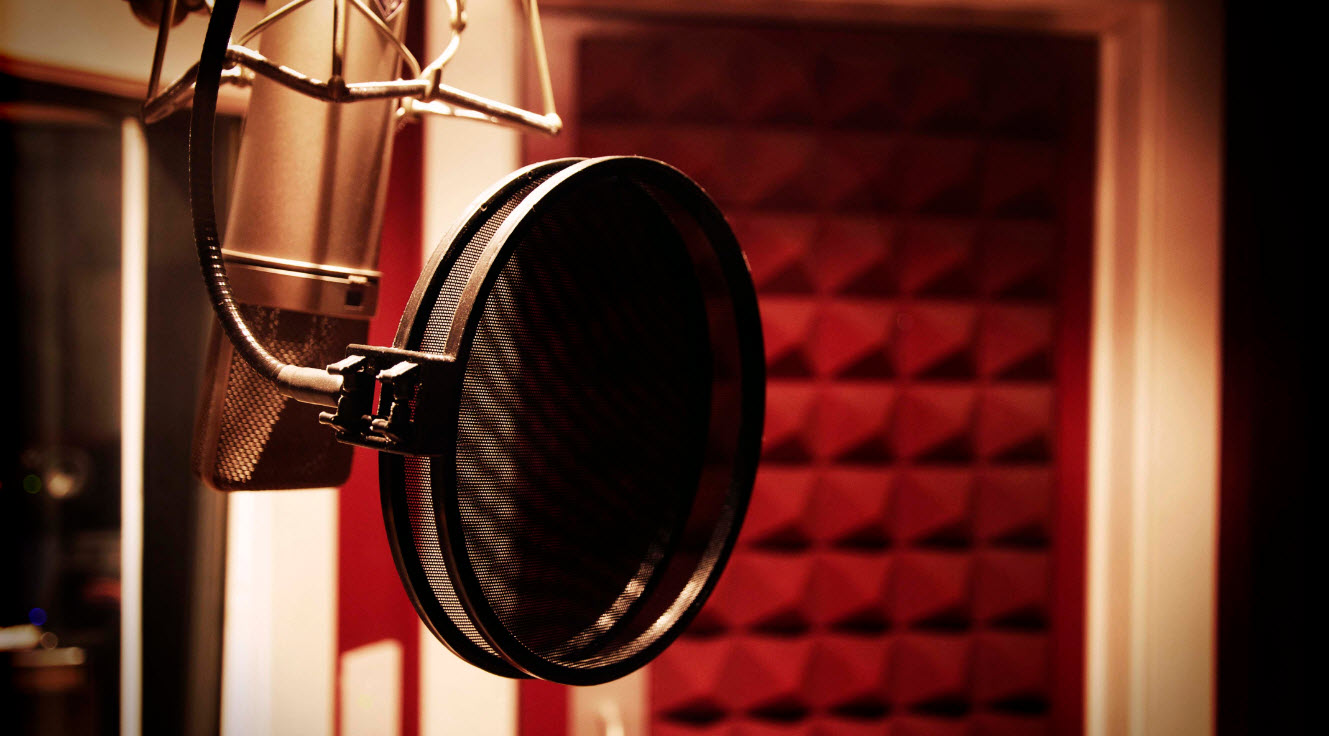 It’s true that certain voice actors—like video game kings Steve Blum and Phil LaMarr—make a great deal more than the day rate, but the union isn’t negotiating for them. They have enough clout to negotiate for themselves (or to have their agents do it). It’s the average actor, who works another job or three to support their acting career, for whom the union is striking, and both Blum and LaMarr are still on board despite standing to gain little, if anything, from the strike.

And all the union is asking for is a tiny bit of backend payment when games sell well. A 9% increase in the day rate, to be rolled out over three years, was already agreed to by both sides. The union would simply like to see a smidgen of profit-sharing when games sell more than 2 million units, with actors paid an additional session fee at 2, 4, 6, and 8 million copies sold. That’s a maximum of $3,302 in additional compensation for games seeing profits well into the millions, if not hundreds of millions.

Meanwhile, the only budge from video games in terms of compensation is offering the full 9% rate increase immediately rather than over three years, and additional compensation of “up to $950 per game based upon the number of sessions a performer works on a particular game.” The gaming industry’s press release touts this as a 23% pay raise for the “typical” session, though actual details of the offer, as with most elements of the negotiation, remain confidential. Even taking this 23% claim at face value, that works out to less than $200 extra per session, with most actors only working a session or two for most games.

It offers none of the profit sharing actors are seeking, and they’re only seeking it on games that make millions. Which brings us to what might be the real reason the industry is refusing the union’s demands:

Right now, the only people who get to share in a video game company’s profits are its shareholders. At least one video game creative higher-up expressed dismay at the idea that an actor would receive performance-based bonuses before he did, and the argument is a popular one among the web’s regular denizens, too. Given that voice actors work so little on each game and software developers work so much, don’t developers deserve profit sharing more than actors?

There are so many things wrong with this line of thinking. Chief among them is the fact that no one said developers don’t deserve back-end pay when games are profitable. If they can get it, go for it—odds are pretty good SAG-AFTRA and other unions would support any collective bargaining effort developers can arrange, and any (fair) profit-sharing option offered by their employers.

“I am not in a position to speak for SAG-AFTRA [on this issue],” says Deskin, “but I think that we all want other groups of workers to have similar wages and working conditions.”

His sentiments are echoed by many other actors and artists involved in video game production, and even by a fair number of gamers themselves. And that could definitely worry video game companies and their shareholders. Set the expectation of paying actors more when games get profitable, and there’s a whole host of artists, writers, and developers who might demand something similar. Add it up, and the billions of dollars in profits raked in each year by the video game industry might be reduced to…one or two fewer billion, maybe? 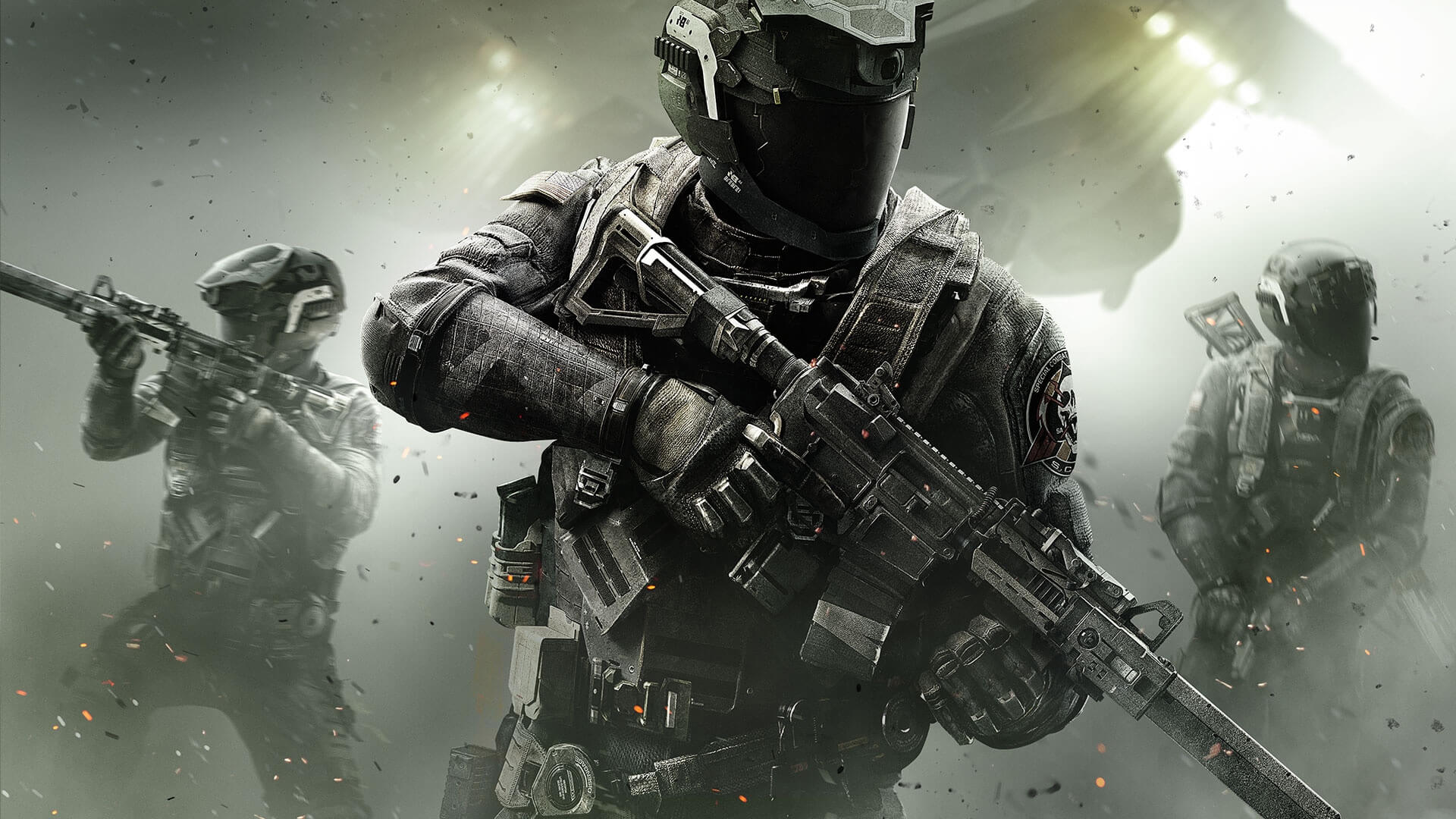 In the US alone, the video game industry had revenues of $23.5 billion, of which $16.5 billion was from software sales. Estimates place global revenues for the industry at around $100 billion. So even if every single person who touches a video game on its way from idea to console gets a cut of the profits, I think the Captains of Industry will be alright.

Also of issue with the “developers work more than actors” argument is the fact that, well, developers work more than actors. Remember how only 5% of union actors make $33K or more each year? Most beginning developers in the video game industry make more than twice that. Actors are up against substantial odds every time they audition for a game, and if they book the job they’re lucky to get more than one day of work. Developers typically work for months on a given title, and when one game is done they’re often put right to work on the next one. When they’re not, it’s far easier to land a job at another company. If all else fails they qualify for unemployment. Actors, by and large, do not.

That Doesn’t Sound So Hard…

Then there’s the fact that skilled developers are more common than skilled voice actors. And don’t even try the, “I could do the voices in video games” argument. Sure, you and everybody else who can talk could do voiceover work. I and anybody else with basic HTML skills could build a working website. But there’s a vast chasm of talent, training, and experience between the possible and the professional, and it’s easy for anyone to spot. Or hear.

Good voice talent is harder to come by than you might think. And the rarer a skill set is, the more bargaining power it has at the table. That’s capitalism, baby. Whether or not developers deserve profit sharing, it’s going to be hard for them to get it when each individual developer can be replaced with relative ease.

The videogame industry has tried to downplay the impact of the strike and the importance of professional VO artists by saying less than 25% of video games make use of union voice actors. Yet a significant majority of top selling games make use of union voice talent, according to SAG-AFTRA’s chief contracts officer, Ray Rodriguez. The 25% figure includes virtually all indie titles (the union does have a separate low-budget agreement available) and titles that don’t make use of voice actors at all. So it’s sort of like saying “most movies don’t use union actors.” That’s true if you count everything shot on smartphones by would-be YouTube stars. But if you’re talking major releases with wide distribution, you’re looking almost exclusively at union-made content.

If that 1,000+ word rant about the financial aspects of the strike didn’t do it for you, here are the other three primary demands the union is making:

Those are the key sticking points that led to the strike, as far as the union is concerned. A wage bump that only applies to top-selling titles, safer working conditions, and some up-front information. The video game industry is not only refusing the union’s demands on each of these points, but is also sticking to a series of ridiculous demands of their own, including: 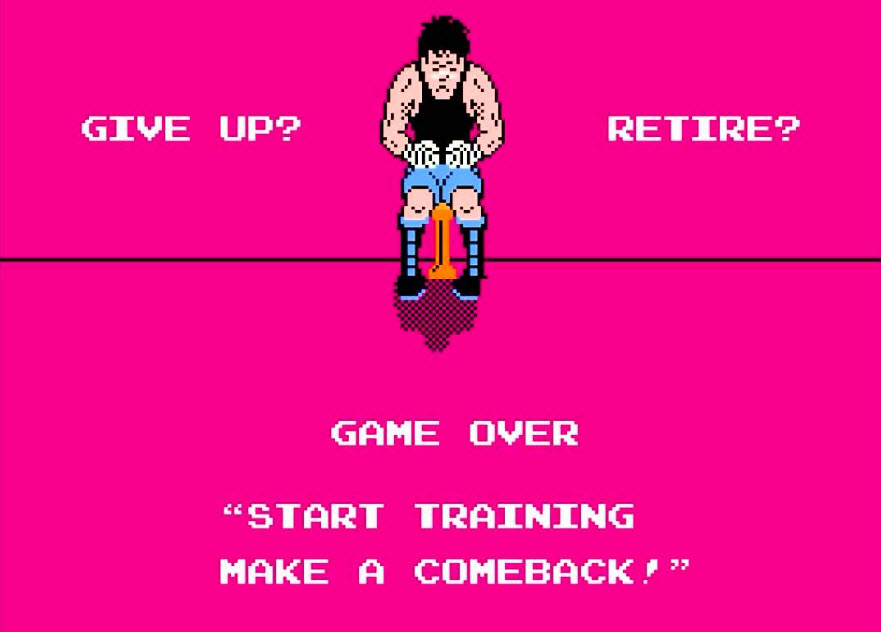 It’s anyone’s guess how this will end up. Silicon Valley isn’t used to caving to labor demands, but SAG-AFTRA is a fairly powerful union—because the talent that makes up their membership is harder to replace than producers want to admit. Actors matter more and more to the success of major titles, too; either the strike will change that trend and the direction of video games themselves, or the industry will start changing its business practices to be a little more talent-friendly.

There’s only one thing we can predict with any certainty: however this ends, gamers will be sure to find something to be pissed off about.

See all of the companies and games affected by the strike.