Google Releases Duo To Take On Facetime. Google has a long history of trying to release better versions of existing products—like Google+, which was supposed to kill Facebook. We all know how that worked out. Now they’re trying to take down Facetime with Google Duo. It does have a few advantages, such as being cross-platform between iOS and Android, and letting the receiver see the face of the person calling before they pick up. But seriously, does anyone really care about these things?

Turns Out The Roomba Often Smears Shit Around The House. Several weeks ago, a man wrote a hilarious post on Facebook detailing how his Roomba smeared dog shit around his entire house. Of course, the post went viral. A spokesman for Roomba then said they see that quite a bit. “Quite honestly, we see this a lot,” he told the Guardian. “We generally tell people to try not to schedule your vacuum if you know you have dogs that may create such a mess. With animals anything can happen.” This is why I don’t own a dog OR a Roomba. 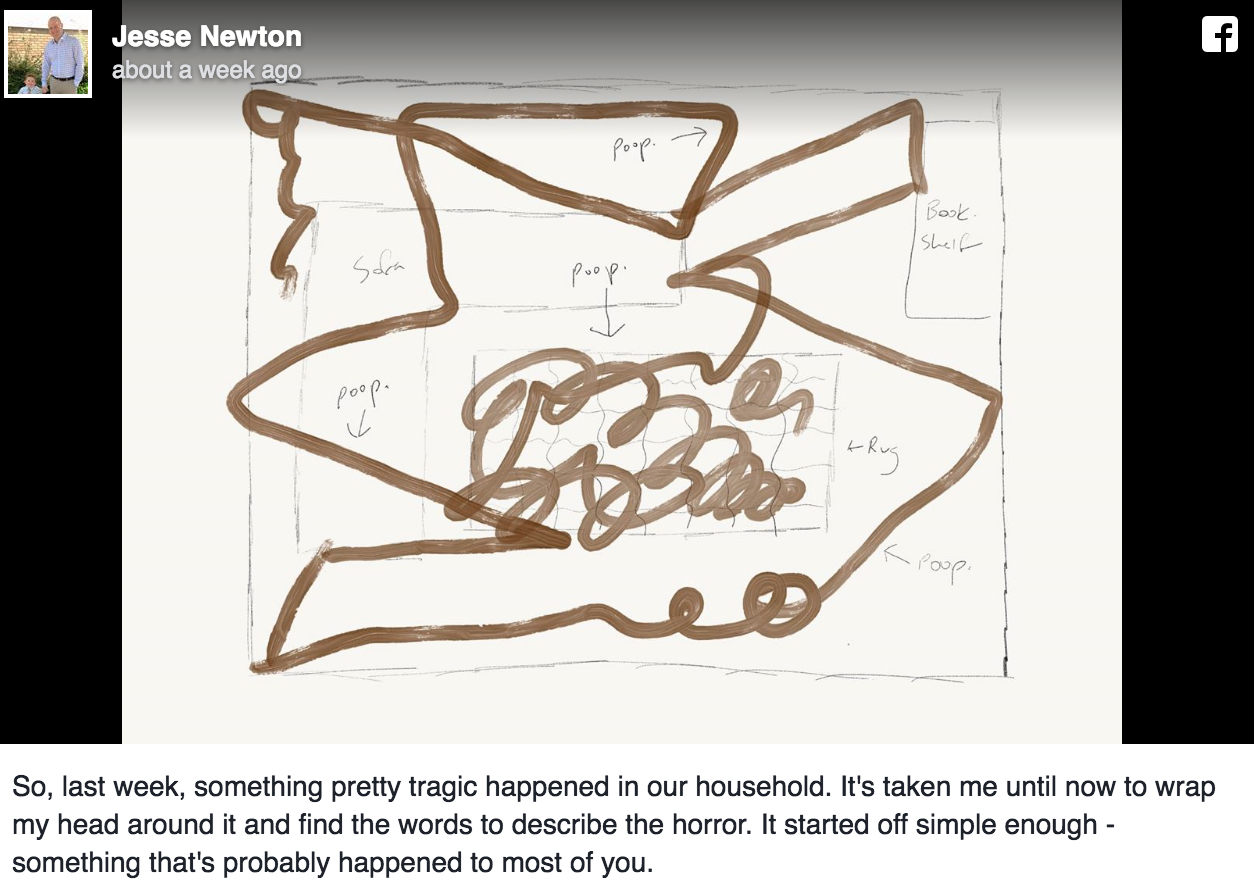 Group Called “Shadow Brokers” Auctioning Off NSA Malware. A group calling itself the “Shadow Brokers” claims to have hacked the National Security Agency and stolen malware created by the agency. Now the Shadow Brokers have split the files into two parts, are giving away the first part online, and are auctioning off the second part. Security researchers believe that the files are legitimate even though the authenticity cannot be fully confirmed. 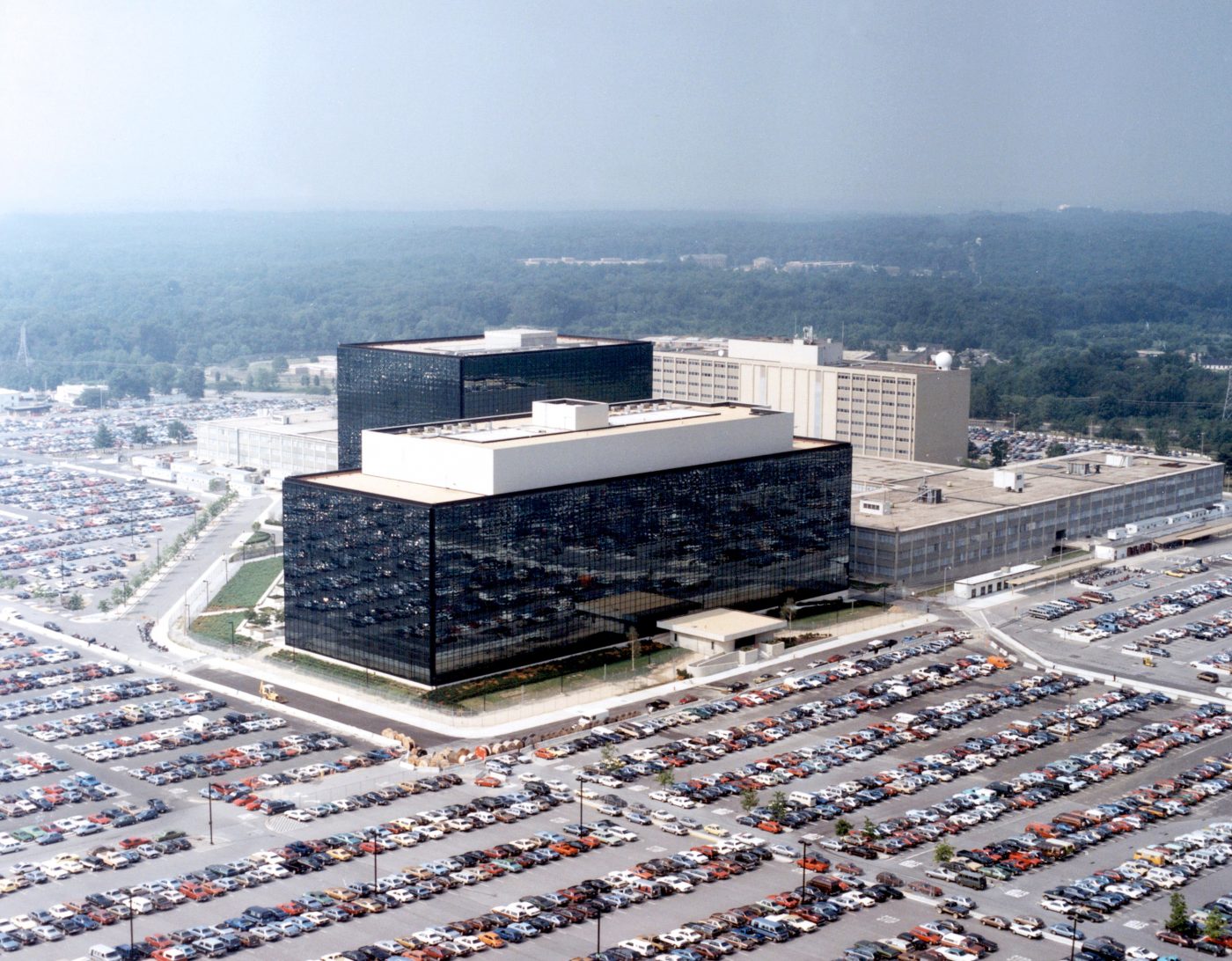 McDonald’s Releases Fitness Tracker Then Recalls It. Earlier this week, McDonald’s announced (without a hint of irony) that they would be including fitness trackers in Happy Meals. Unfortunately, but I suppose predictably, the fitness trackers have been causing rashes on children. So McDonald’s recalled them. That, ladies and gentlemen, is how Karma works. 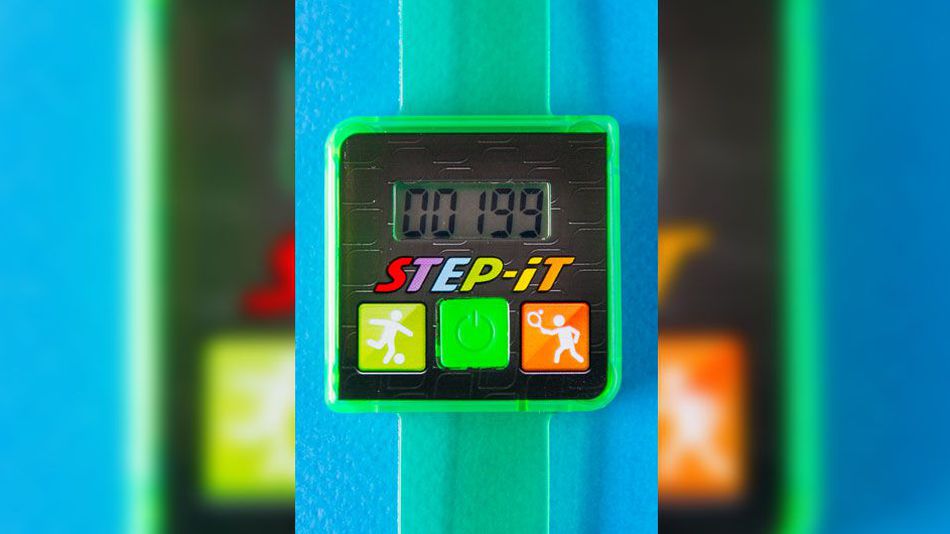 Super PAC Spends $30,000 On Internet Memes For Gary Johnson. This may be the oddest political headline I’ve ever seen. A Super PAC supporting libertarian candidate, Gary Johnson reportedly spent $30,000 on internet memes. How will these memes be used to further Johnson’s political career? We don’t know. Why did they cost $30,000? We don’t know. The only thing we know for sure is that this could only happen in a year when Donald Trump is the Republican nominee for President. 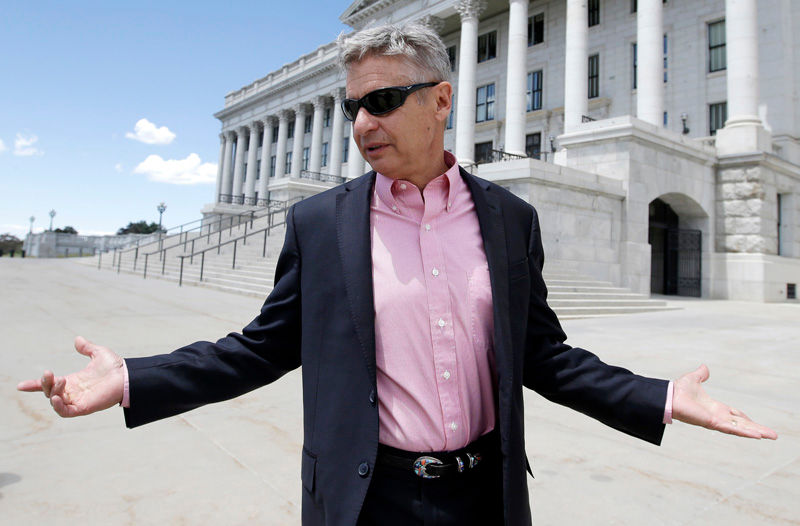 Pizza Hut Releases Playable DJ Pizza Box. It’s hard to innovate in the pizza industry. I mean, now that we have stuffed crust, what’s left? A playable DJ pizza box, that’s what. The battery powered box connects to your printer or smartphone and is compatible with DJ software such as Serato DJ. Unfortunately, Pizza Hut is only giving away a small number of them in the UK. I’m gonna be real honest here: this is stupid. What DJ wants a turntable covered in pizza grease? Actually, when I put it that way… 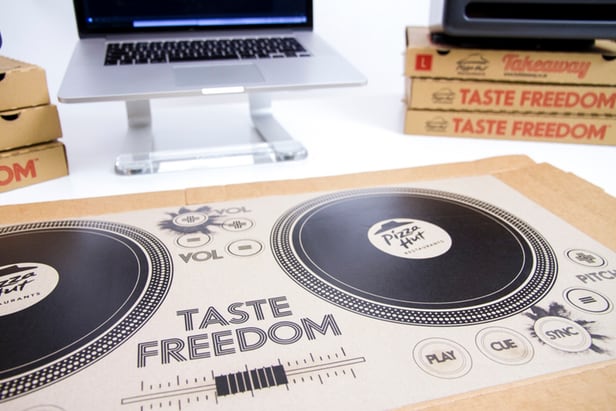 Did we miss anything? Let us know in the comments?