Instagram Will Finally Let Users Switch Between Multiple Accounts. This falls squarely into the category of, “Why the heck did this take so long?” Starting this week, Instagram users can finally switch between multiple accounts without logging out of the app. That squishy sound you hear is the sound of social media managers everywhere shitting their pants in excitement.

Use Your Old USB Drive To Fight North Korea. North Korean dictator Kim Jong-un has banned all foreign media. Non profit Forum 280 recently launched Flash Drives For Freedom, which is an initiative to collect old flash drives, load them with Western and South Korean films and TV shows, and then smuggle them into North Korea, where USB video players are easily accessible. The goal is to dispel the propaganda being spread by Kim Jong-un. I suggest that every flash drive be loaded primarily with Donald Trump footage. 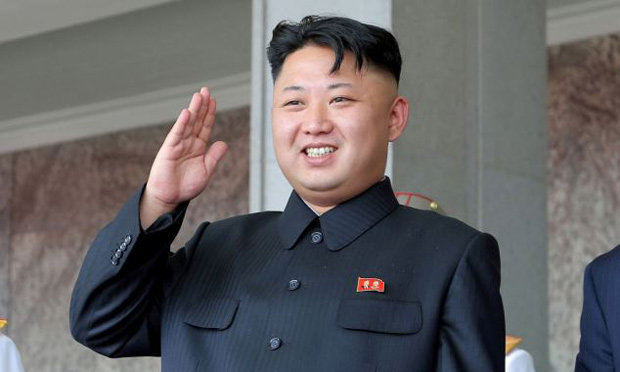 Google’s CEO Makes A LOT More Than You. Recent reports have revealed that when Sundar Pichai took over as Google CEO last October, he received $199 million worth of shares, bringing his total net wealth to approximately $650 million worth of stock in Alphabet (Google’s parent company). Of course, that doesn’t hold a candle to the net worth of Google founders Sergey Brin and Larry Page, coming at $34.5 billion and $35.3 billion respectively. 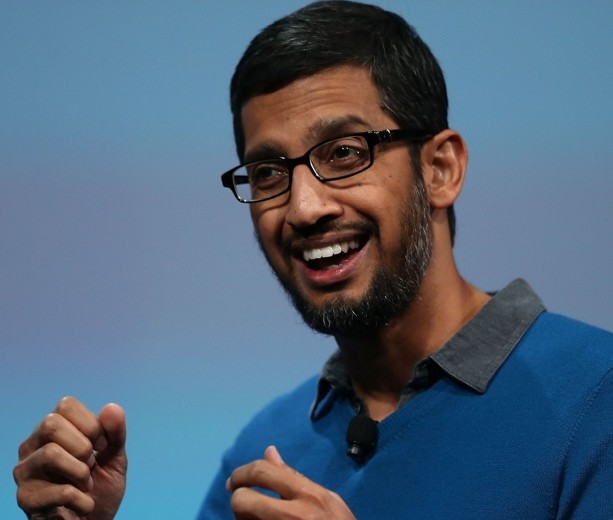 Cybersecurity Experts Recommend Boycott of VTech Toys. Last year, more than 6.3 million children’s accounts were accessed after a hack of VTech. The hack gave the perpetrators access to chat logs and photos, as well as the accounts of parents. Now VTech has released new terms and conditions which state that parents must assume responsibility for future breaches. In response, cybersecurity experts are condemning VTech, saying that the company should make these terms more explicit. I have 3 young kids who will not be using VTech toys any time soon. 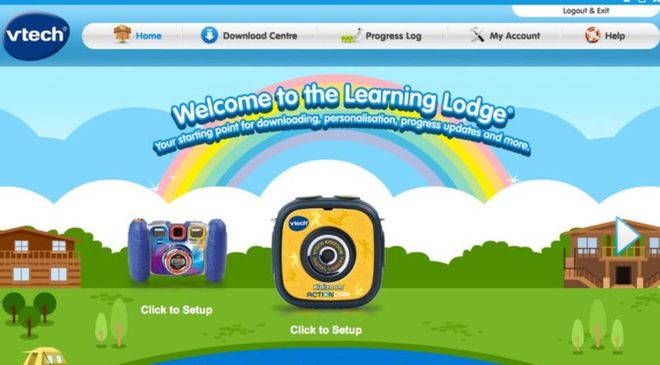 Quartz App Lets You Chat With The News. The new Quartz app (similar to the app Hooked and how they feel about fiction) thinks that chatting, not reading, is the future of news. The app delivers the news to you in a chat style, allowing you to respond with pre-written comments and questions. It’s like getting regular texts from a friend who is passionate about the news. The app also delivers pictures, GIFs, and links to full articles. In a world saturated with text messages, Facebook messages, and Slack chatrooms, perhaps this is the news delivery method of the future. 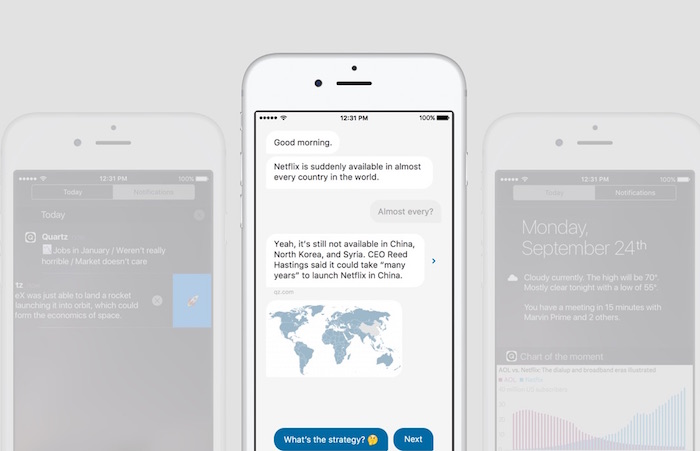 Cab Drivers In London Protest Against Uber. Everyone. Loves. Uber. Except cab drivers. About 8,000 cab drivers in London banded together to protest the licensing of Uber by Transport For London. Protestors, who brought traffic to a complete standstill, claim that the Uber-friendly regulations are a threat to passenger safety as well as the income of the cab drivers. 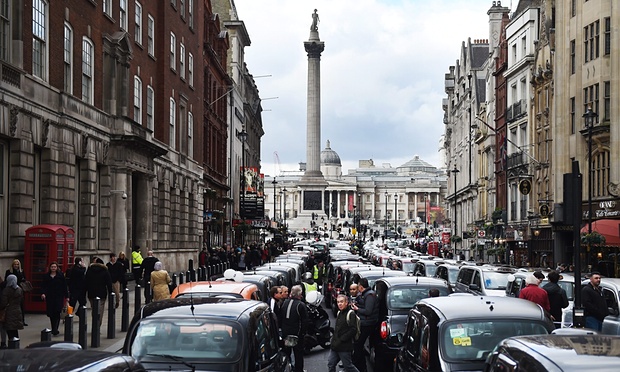 Amazon Has You Covered In A Zombie Apocalypse. Amazon’s Web Services recently updated its terms and services with a special clause that only kicks in during a zombie apocalypse. The company recently released its Lumberyard Materials development tools, which allow games to be developed on AWS servers. The terms and services state that Lumberyard can not be used with drones, medical equipment, nuclear facilities, manned spacecraft, or live military combat. However, clause 57.10 states:

This restriction will not apply in the event of the occurrence (certified by the United States Centers for Disease Control or successor body) of a widespread viral infection transmitted via bites or contact with bodily fluids that causes human corpses to reanimate and seek to consume living human flesh, blood, brain or nerve tissue and is likely to result in the fall of organised civilization.