BBC To Reboot “Robot Wars”. Nerds rejoice! BBC has decided to reboot “Robot Wars”, the show in which robot designers pit their creations against each other in a gladiatorial battle. Apparently the show will include “more science” than the original, which should make all 7 “Robot Wars” fans very happy indeed. 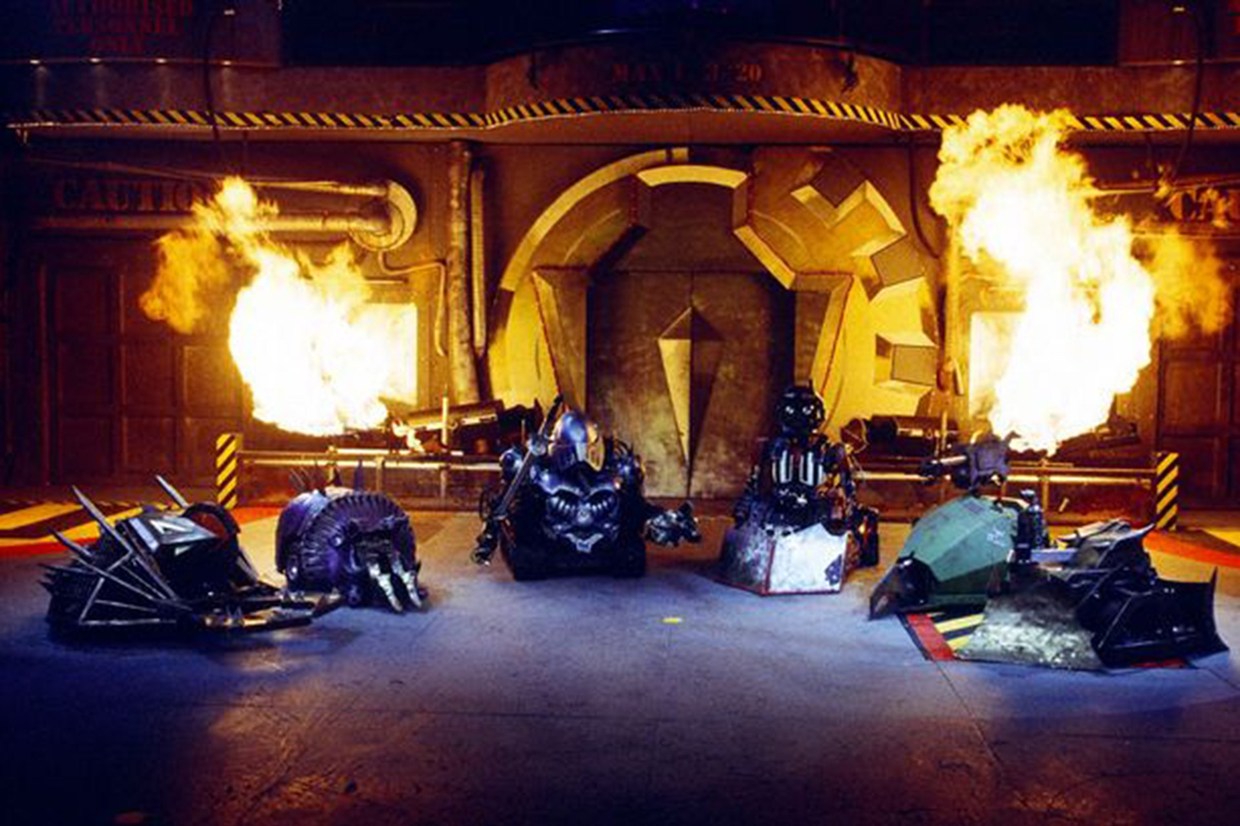 26 Year Old Hacker Sentenced To 334 Years In Prison. If you’re going to steal credit card numbers, Turkey is NOT the place to do it. Onur Kopçak was recently sentenced to 334 years in prison for identity theft and mass bank fraud. This is the longest sentence ever given to a hacker. Apparently, crime in Turkey REALLY doesn’t pay.

007 Golden Eye Recreated On The Unreal Engine 4. I spent many youthful hours as Bond, James Bond. Of course, because it was on the N64 system, the graphics were relatively crude compared to modern games. In a move that will have nostalgic gamers everywhere shitting their pants, YouTube user Jude Wilson recreated part of the game using Unreal Engine 4. It looks pretty fabulous. 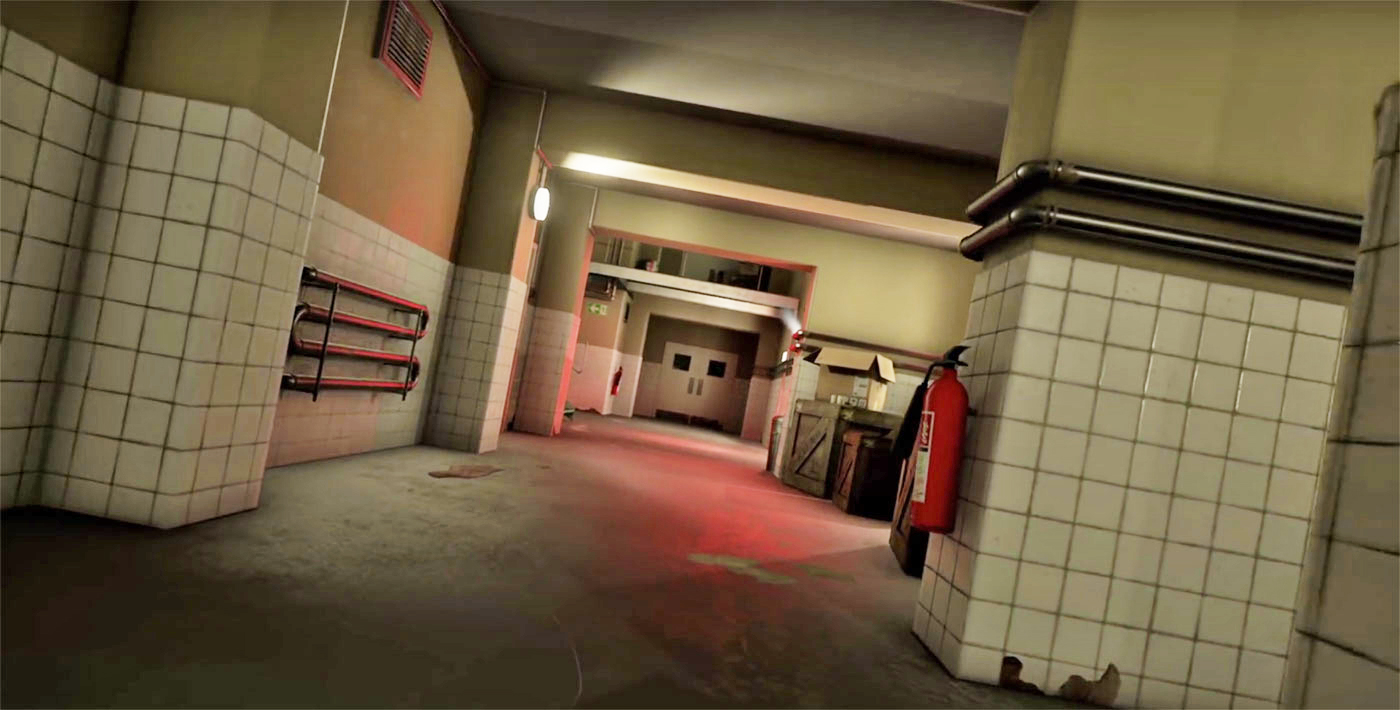 Google X Gets New Logo and New Plan. Google X is Google’s secretive research division that works on long term tech. The division has gotten a new logo and a new plan to reduce project risks and time. Hopefully they’ll keep cranking out awesome products nobody cares about, like Google Glass and Google+.

GryoGlove Uses Gyroscopes To Steady Hands Of Parkinson’s Patients. This is amazing on all sorts of levels. Using mechanical gyroscopes, Faii Ong designed a glove that stabilizes the trembling hands of Parkinson’s patients. Tests have shown that tremors were reduced by as much as 90%. 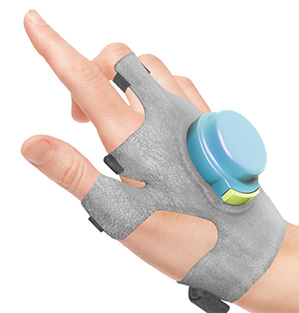 Anonymous Takes Down Nissan Websites In Protest. Hacktivist group “Anonymous” used distributed DDoS attacks to take down two of Nissan’s primary websites. This was apparently done as a protest against Japan’s killing of whales and dolphins. What does Nissan have to do with whaling? I have no idea. The company states that they have no opinion on the issue. I hope Anonymous doesn’t come after me because of Japan’s whaling.

Think Twice Before You Shoot Down That Drone. I miss the good old days, when we could go about our business without having to worry about drones zipping by overhead. Those days are over. A Kentucky man is being sued for shooting a drone out of the air over his yard. That drone, which was owned by a hobbyist, was being used to take pictures. 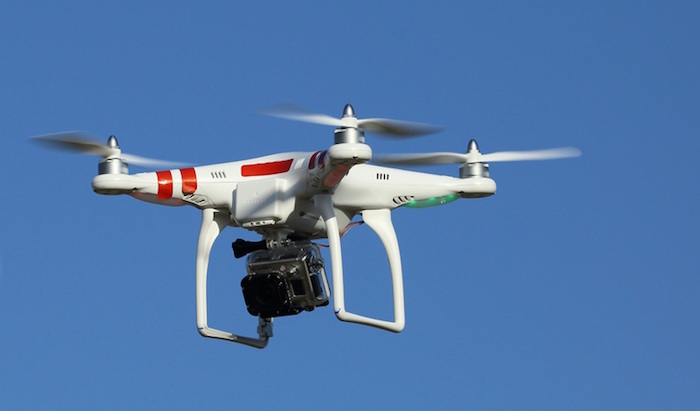 Obama Wants To Make Autonomous Cars A Reality. Apparently the President wants to take the United States into the future as quickly as possible. Today a $4 billion dollar plan was announced that will go toward self-driving car manufacturers. If I can’t shoot your drone does that also mean that I can’t shoot your automated car?