Dutch Police Are Training Eagles To Take Down Drones. In what is certainly the most unique way to possible deal with the issue, the Dutch National Police have trained an eagle to take down drones. In the wake of a drone crashing on the White House lawn last year, and a drone flying over the French Presidential Palace shortly after, the Dutch National Police aren’t taking any chances. If you happen to be an eagle wrangler, now’s your chance to join the Dutch police force. 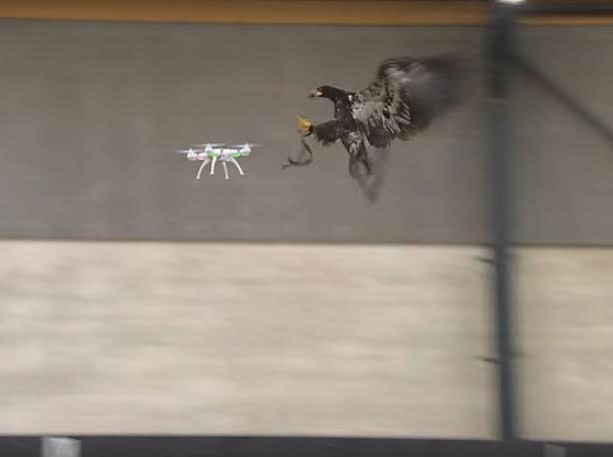 Alphabet Passes Apple As World’s Most Valuable Company. The rich just keep getting richer. Alphabet, which is the parent company for all things Google, just surpassed Apple as the world’s most valuable company, with a market cap of approximately $570 billion, compared to Apple’s $539 billion. This is perfect. Now Google can flush even more money down the toilet on absurd projects. 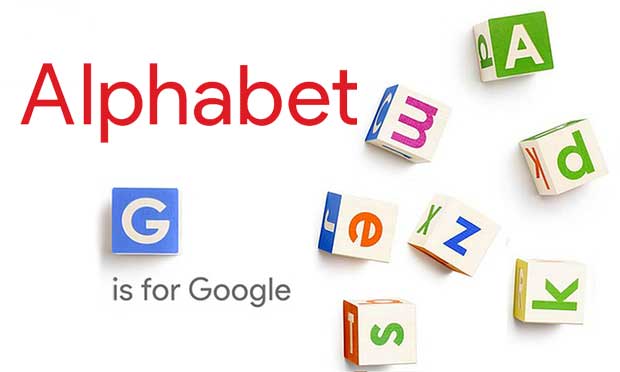 Microsoft Experimenting With Putting Data Centers In The Sea. Microsoft just finished testing cycles on its first underwater data center, completing what Microsoft has been calling “Project Natick”. Why would Microsoft put data centers under the sea? Two reasons. First, half the world’s population lives within 125 miles of the coast, so having data centers in the sea would decrease latency. Second, the sea water would eliminate the need for technology and energy dedicated to cooling the data centers. Now if they could only figure out a way to make the Surface Tablet cool…

Yahoo CEO Spends $1 Million On Inspirational Book. If you need yet more proof that Yahoo doesn’t quite know what it’s doing, look no further than the $1 million dollars CEO Marissa Mayer spent to produce an inspirational book for company employees. Known as “The Big Red Book”, it’s Mayer’s take on what it means to be part of Yahoo, serving as part inspiration, part kick in the ass. It seems to me that a better way to boost company morale would be to start making money. Just a thought. 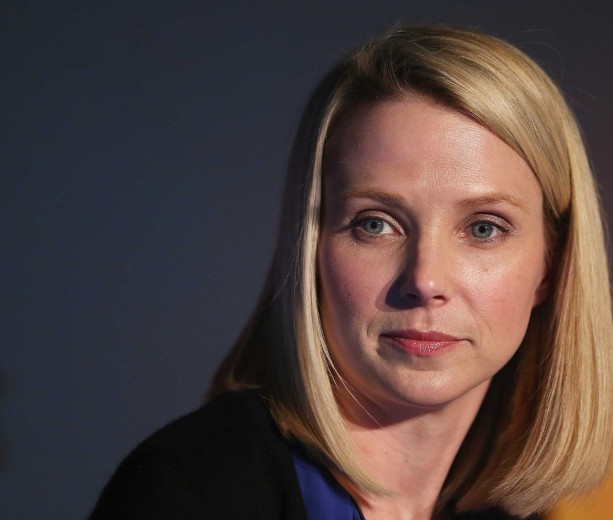 iPhone 7 To Lose Camera Bump. I’m a big phone of the iPhone 6, and I’m also a big fan of Apple. My one beef with the iPhone 6, however, is the camera lens – it sticks out from the body of the phone. I’m always concerned that I’m going to scratch it when I set it down. Thankfully, this probably won’t be the case with the iPhone 7. Rumor has it that the phone will be slimmer, and the the camera lens will be flush with the body. 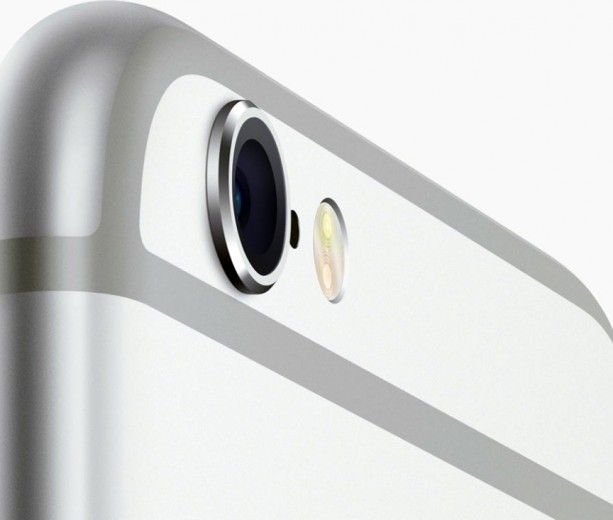 Amazon Plans To Open More Brick And Mortar Stores. After forcing thousands of bookstores to close, Amazon may continue to give the finger to everyone by opening 300-400 more physical bookstore locations, according to a mall executive who did not specify his sources (Amazon declined to comment). Having just opened its first store in Seattle, Amazon may be looking to go even more head-to-head with the likes of Barnes & Noble. Okay, we get it Amazon. You want to rule the world. 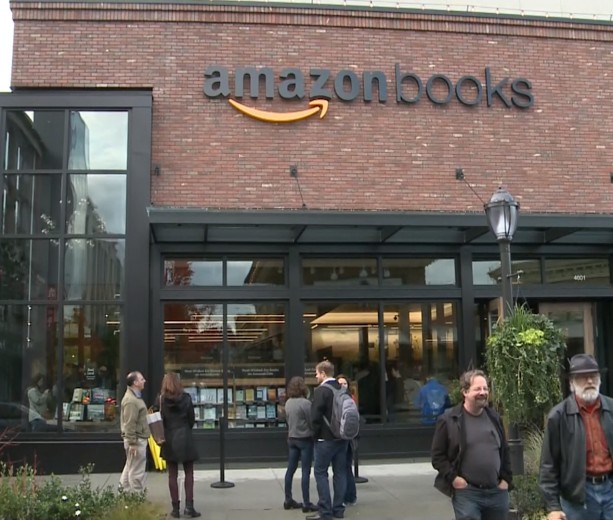 Search Engine Matches Any Simpsons Quote With Its Corresponding Still Image. In what will surely go down as the greatest triumph in tech history, the Frinkiac search engine – named after Professor Frink from The Simpsons – is able to match any quote from the past 15 seasons with the still image from the scene in which the quote is spoken. This is why the Internet exists. 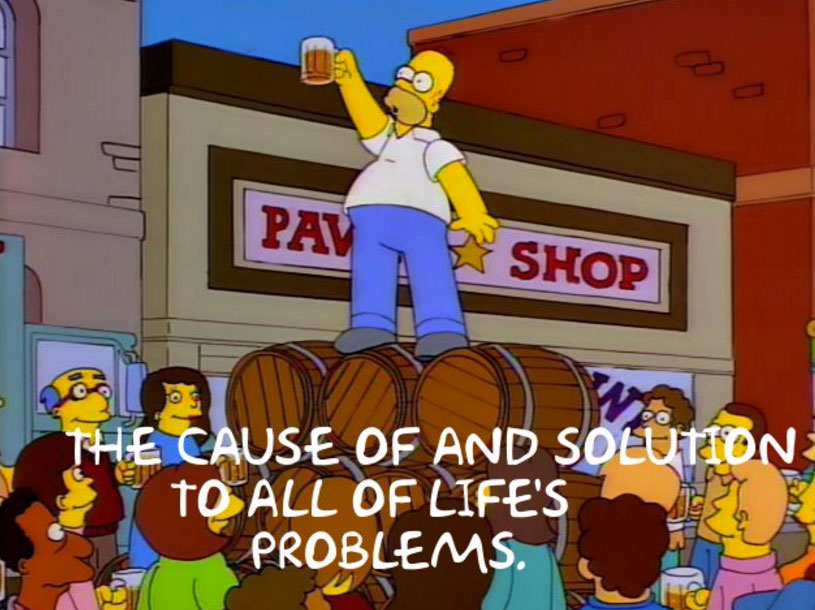 Samsung Rolling Out Trucks With Screens Showing The Road Ahead. Trying to pass a tractor trailer can be dangerous business due to the difficulty of seeing what’s ahead. Samsung is trying to mitigate this danger by using trucks with large, HD screens affixed to the back. The screens are connected to two cameras on the front of the trucks that show the driver’s view. Samsung plans to have them all on the road over the next 4 months. 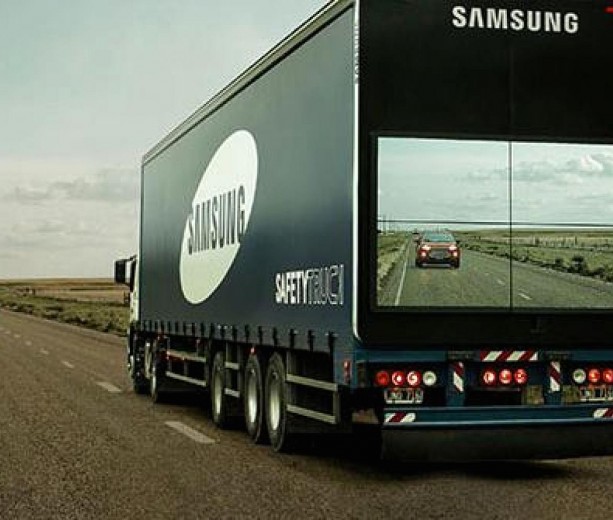