North Korea Accidentally Reveals Its Websites…All 28 Of Them. In an accidental display of technological inferiority, North Korea accidentally opened up access to all the websites hosted on the servers in the country. And there are whopping 28 sites. The slip-up was probably the result of a top-ranking official accidentally configuring the top level servers to allow global domain requests. You can see a full list of all the sites on Reddit. Prepare to be underwhelmed. 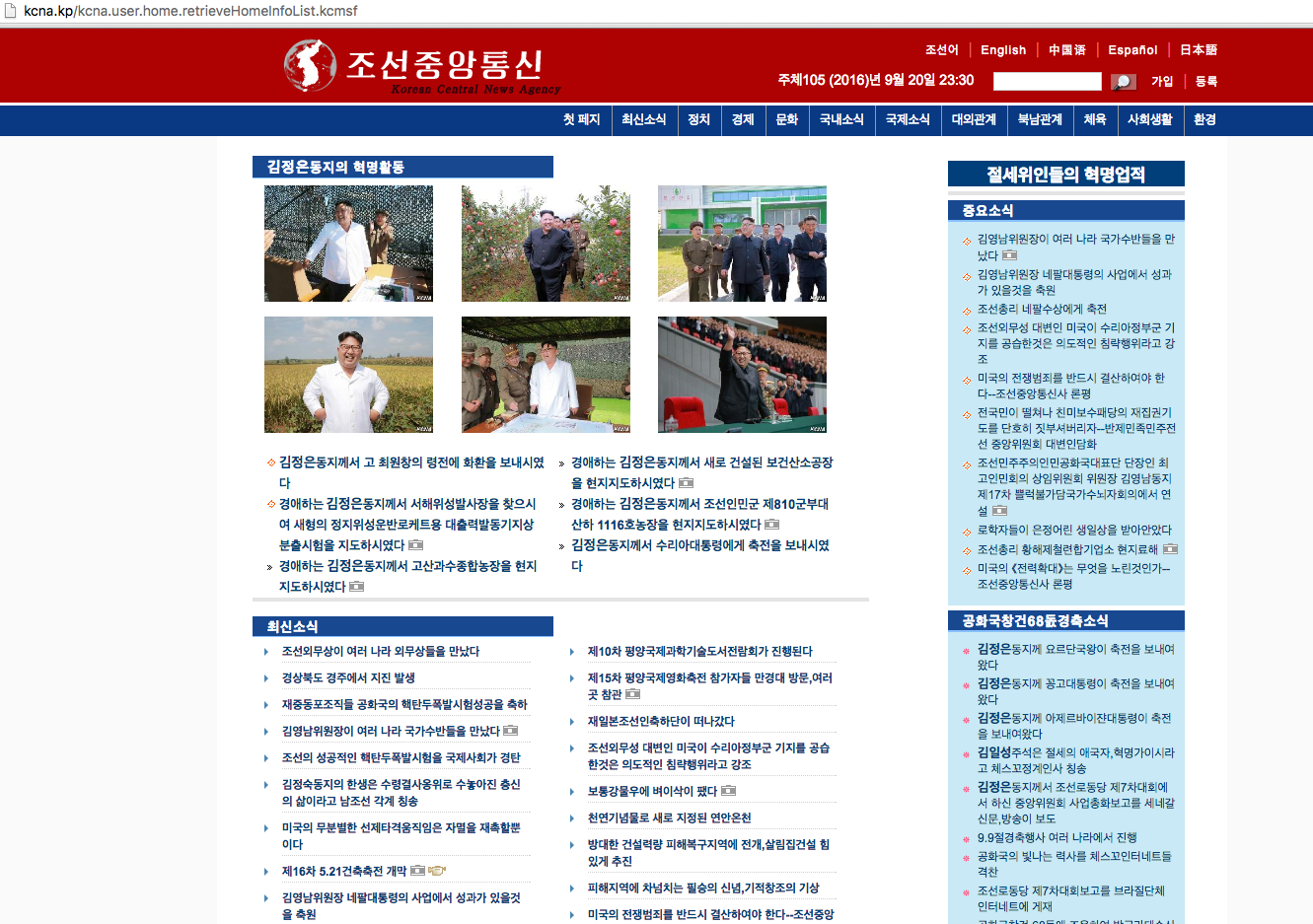 Google Releases A Messaging App Because We Need More Google Crap. Because Google has a track record of arriving to the party 5 years too late, they released a messaging app called “Allo” this week. From what I can tell, Allo’s main selling point is the Google Assistant, who can help you do things, like make plans, without ever leaving the app. And, of course, they offer all the standard stuff like stickers and emojis. No thanks, Google. I’ll stick to the other 85 messaging apps that offer the exact same features.

Soon 50% Of Content On Netflix Will Be Made By Netflix. I like Netflix as much as the next guy, but this is getting out of control. It was just three years ago that Netflix started making original content. According to their CTO, the company is aiming to soon have 50% of their content be original content. Remember, this is the company that financed such stellar hits as “The Ridiculous 6” with Adam Sandler. Adam. Freaking. Sandler. To quote the sage Sinead O’Connor, “Stop the insanity!” 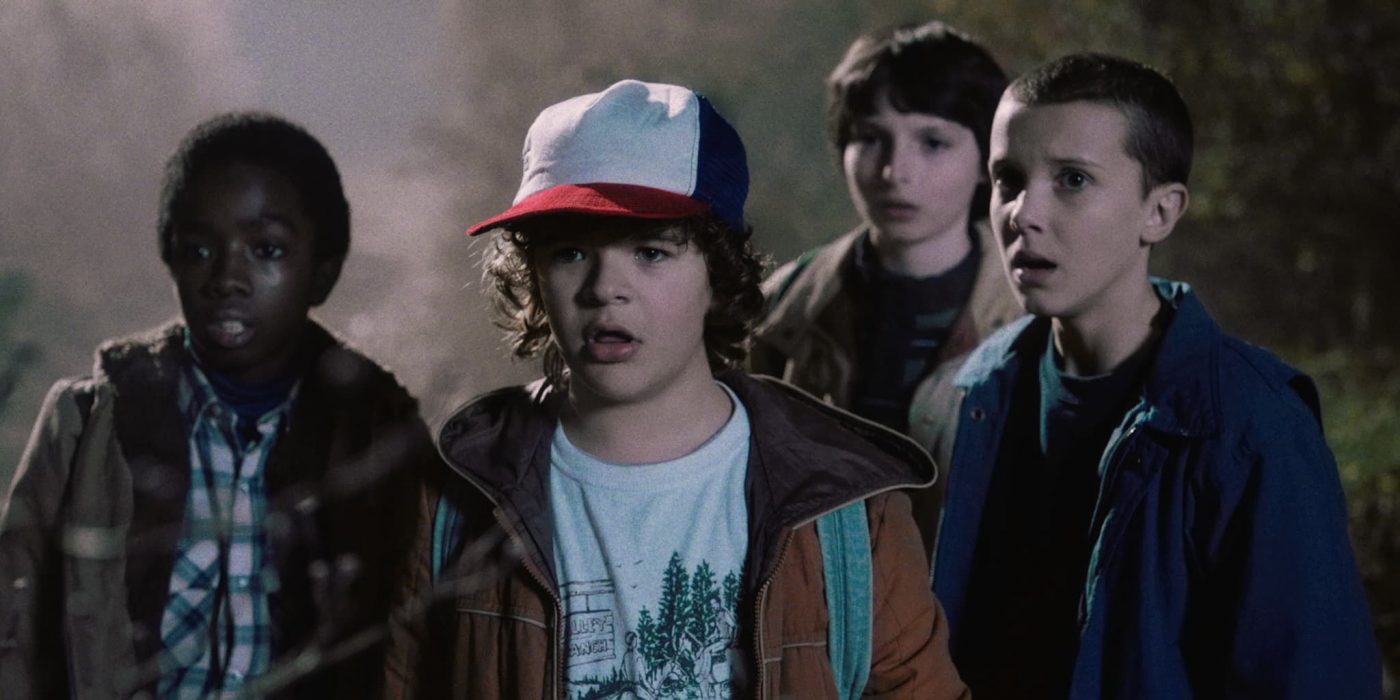 Study Shows That Fitness Trackers Don’t Promote Weight Loss. You know that Fitbit for which you shelled out more than $150? Turns out that was probably a waste of money if your goal was to lose weight. A 2-year study by the Journal of the American Medical Association came to the conclusion that fitness trackers don’t promote weight loss. One of the primary reasons? People become so fixated on reaching fitness goals that they ignore common sense diet advice. *takes off tracker and stuffs cupcake in mouth* 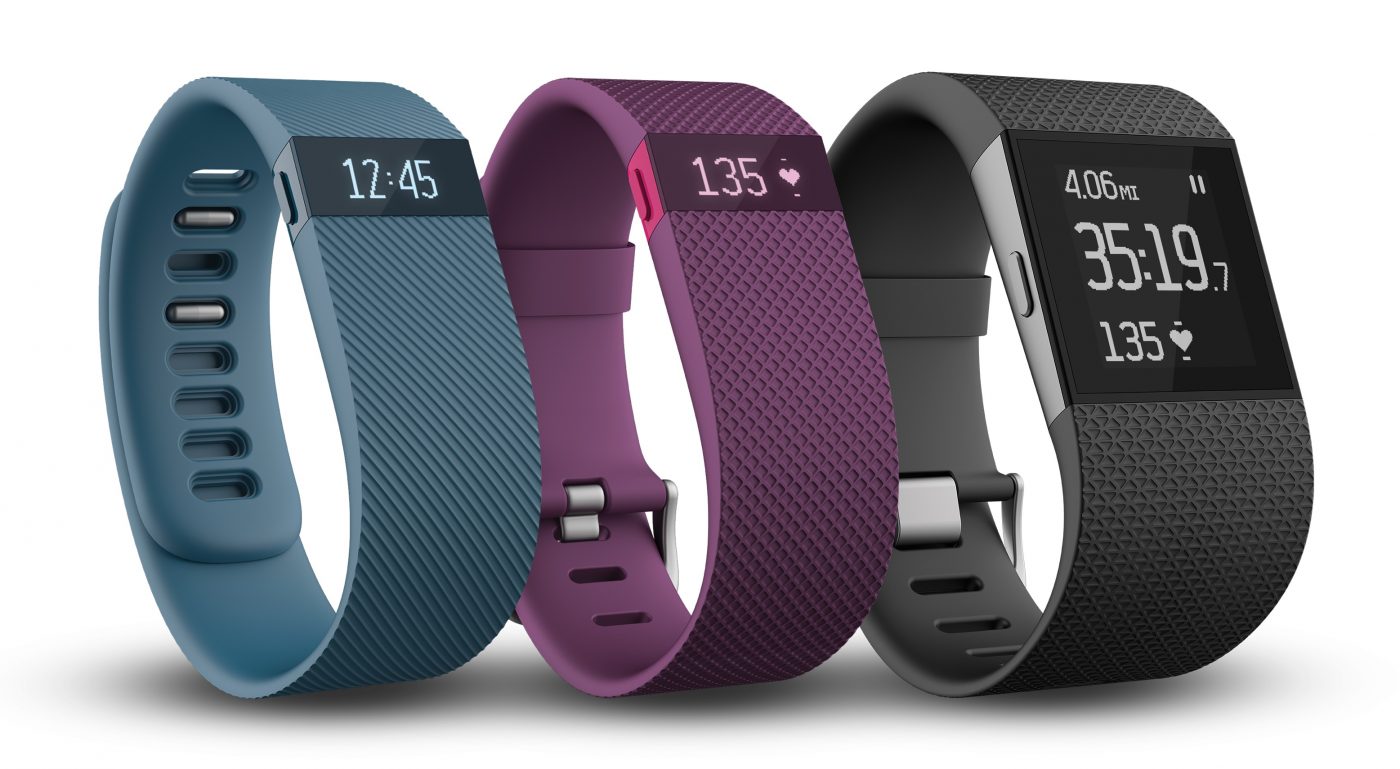 The Zuckerbergs Think They Can Rid The World Of Disease. Props to Mark Zuckerberg and his wife Priscilla Chan. The couple recently announced that over the next 10 years, they will be investing $3 billion to advance health care. Their goal? Preventing or managing all diseases over the life of their child. Look, I don’t love Facebook, but shoutout to the Z’s for dropping some serious cash. I wonder if I can get them to invest in my fitness tracker startup? 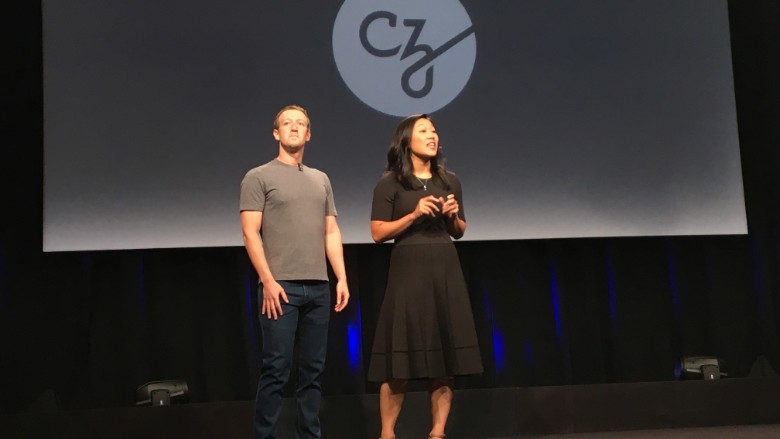 Son of Chinese Billionaire Buys Boatload Of iPhone 7s For His Dog. See, the wealthy are just like us. They put on their pants one leg at a time, and then they buy iPhones for their dogs. Wang Sicong, son of real estate billionaire Wang Jianlin, posted a photo on Weibo of his dog sitting next to 8 new iPhone 7s. Depending on the models he purchased, that could be almost $10k worth of phones. Along with the post, he wrote the caption, “Not sure what all the showing off is about on WeChat. Are you pushing me to do it?” (in reference to people getting the latest iPhone and boasting about it on social media). Yes, Wang, your dad is worth $33.3 billion and they’re all challenging your ability to throw a few cell phones on the family credit card. Even the dog looks embarrassed. 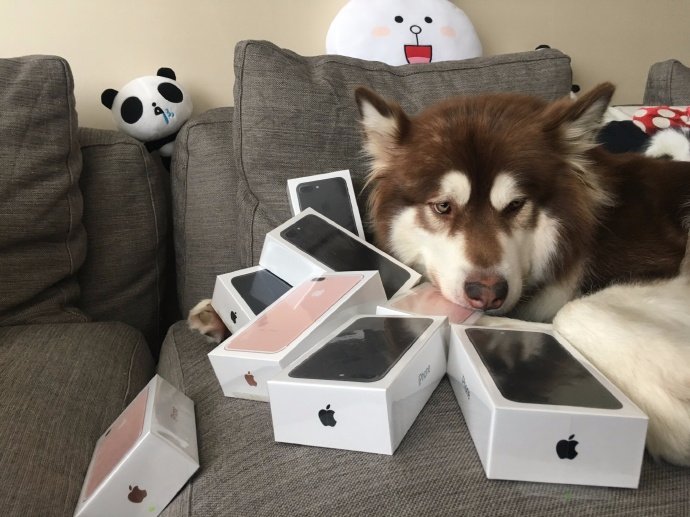