Commodore 64 Still Being Used To Run Auto Shop In Poland. Upgrade? We don’t need no stinking upgrade! Turns out this is true for an auto repair shop in Gdansk, Poland, which is still using a…wait for it…Commodore 64! This bad boy, which was released 34 years ago, clocks in at 1 MHz and has 64 kilobytes of RAM. And yet the shop is still using it to balance drive shafts. Surely there’s some sort of moral lesson about consumerism here. 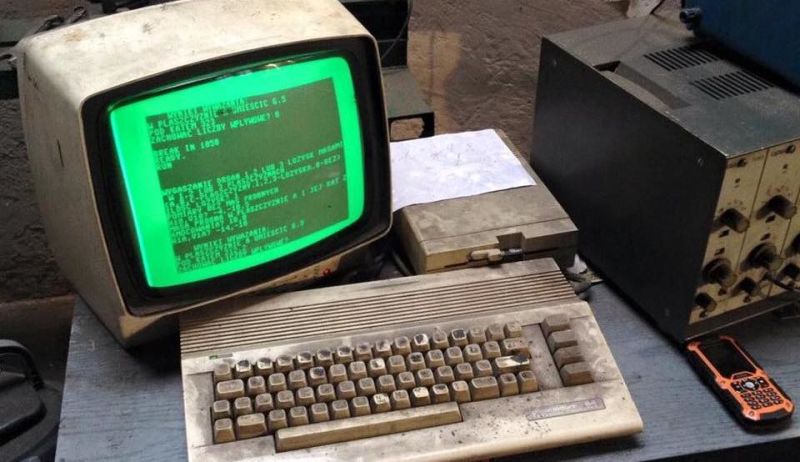 Fake Viral Video Convinces People To Drill Into Their New iPhones. Sweet mother of…People will believe literally anything. A video on YouTube by TechRax showed him allegedly creating his own headphone jack in the new iPhone 7 by drilling a hole in the bottom. Of course, he was really just trolling people and making fun of Apple. Unfortunately, many people believed him and ruined their phones. Yes, it’s OK to laugh. Especially when you read comments like this that were left on the video: “TECHRAX YOU PIECE OF SHIT I DID THIS AND THE SOUND [sic] DOESN NOT WORK AT ALL!”

First Baby Born From DNA Of 3 Parents. This is an astonishing event that, due to my lack of understanding, I can’t effectively even summarize. So let me quote directly. “Called spindle nuclear transfer, the procedure involves removing a healthy nucleus from a mother’s egg and transferring it to a donor egg with the nucleus removed. The product of which results in nuclear DNA from the mother and mitochondrial DNA from a donor. It’s then fertilized with the father’s sperm, thus providing DNA from three separate parents: the mother, egg donor and father.” Read the article. This is unbelievable stuff. 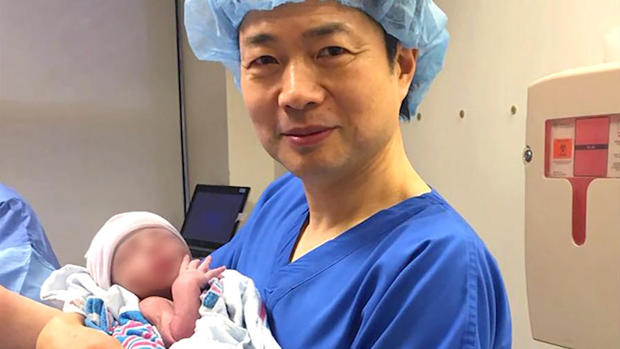 Women’s Magazine Accidentally Sends Out Bizarre Tweets. Some days the internet is just THE BEST. This week, Women’s Weekly magazine had a Twitter malfunction and began sending out random Tweets with no attached articles. The result was a string of Tweets that looked like a bizarre art project of obscure headlines and disturbing events. This is the kind of stuff that gets me up in the morning.

Big 5 Tech Companies Join Hands For AI Purposes. All the members of the evil empire (Facebook, Google, Microsoft, Amazon, IBM) have joined together to create a non-profit that will educate the public about artificial intelligence as well as ensure big players in the industry are using best practices. The group was created, among other reasons, to help allay public fears about the ways AI will be implemented and to deal with ongoing issues of government regulation. Moving forward, any tech company, research group, and nonprofit is invited to join the partnership. I suppose this is a good thing, but when companies like this join forces, I get nervous. 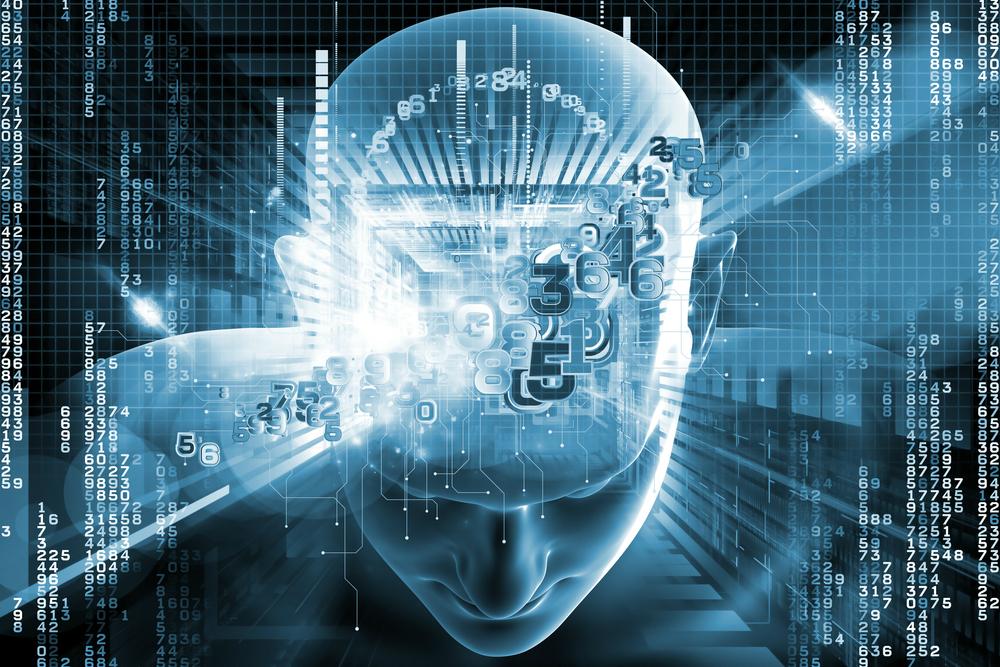 Blackberry To Stop Making All Phones. It’s the end of an era.  Blackberry, once the largest and most important phone maker in the world, will no longer be designing new phones or hardware. Instead, they will outsource that function to partners and focus exclusively on software design. The question is whether this even matters. The company now controls less than 1 percent of the phone market, down from 2009 when it controlled 20 percent. 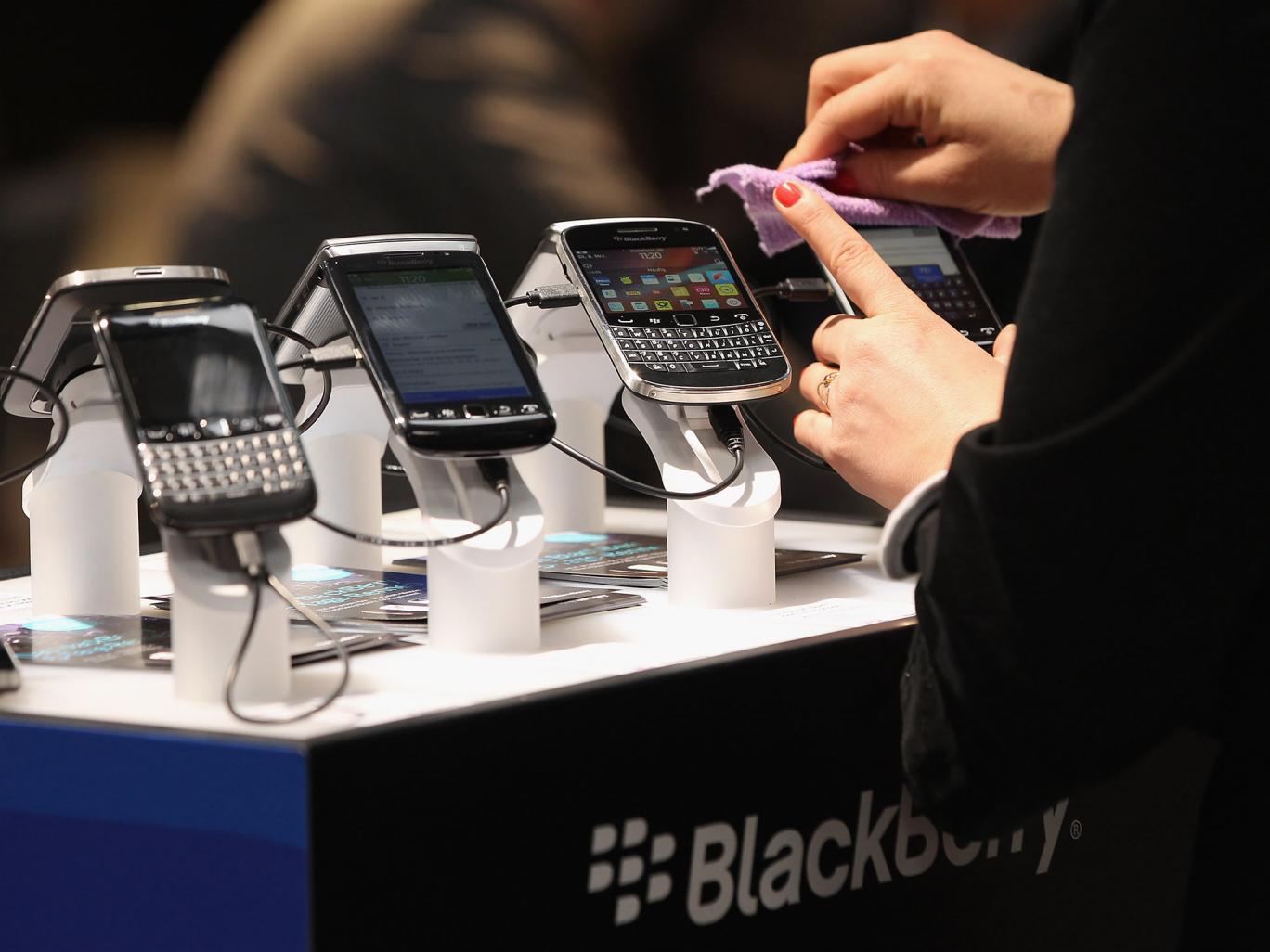 Poll Shows People Are Still Deeply Skeptical Of Self-Driving Cars. Self-driving cars could be the next big thing…if people ever trust them. A new poll by Kelley Blue Book showed that 80% of people believe they should have the option to be in control of their cars, and 64% of people expressed a need to always be in control of their vehicle. According to the poll, the most popular option is “Level 4” autonomous vehicles, which offer a self-driving function but still allow humans to intervene. Safe to say it’s going to be some time before the general public is on board with self-driving vehicles at any significant adoption levels. 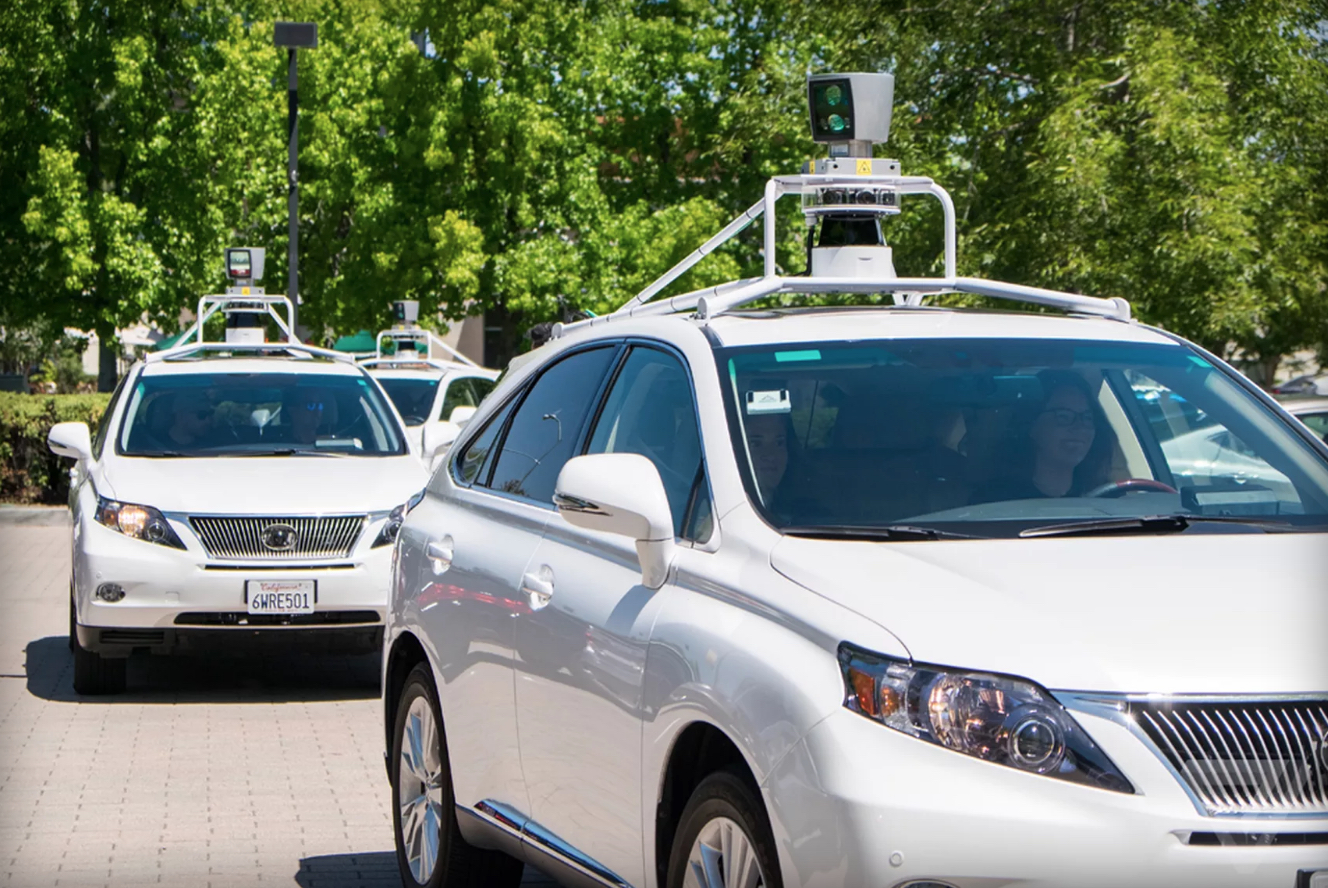