If you’ve been wanting your kids to learn from crazy Islamic extremists, you’re in luck! ISIS just released an Android app for kids that teaches them the Arabic alphabet, along with the Arabic words for various weapons, including tanks, guns, and rockets (seriously). Honestly, this feels like a joke that Sacha Baron Cohen would pull – except that it’s terrifyingly real. 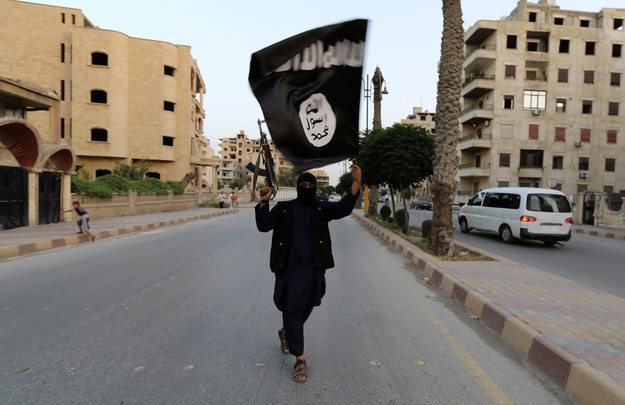 Remember that episode of The Office where Michael followed his GPS straight into a lake? Well that actually happened. A 23 year-old woman driving in the rain and fog followed her GPS straight into Lake Huron. Surprisingly, alcohol was not involved in this incident.

Xavier Niel, the billionaire owner of Iliad SA, is opening a tuition-free computer engineering school in Fremont, California. Complaining of the high cost of U.S. universities, Niel wants to make it possible for more individuals to achieve the American dream. Niel launched a similar school in France in 2013 and has achieved significant success, with French recruiters fighting over his graduates. 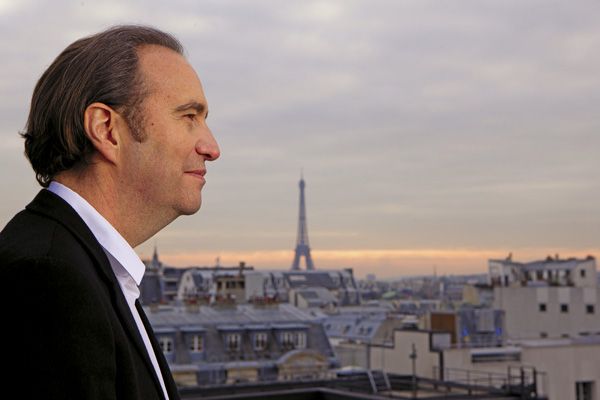 Leading the way in the “Crazy-Ass Stuff Done By Google” category (another massive category) is Google’s recent patent for ultra-sticky glue on the hoods of their self-driving cars. The idea is that if a self-driving car strikes a pedestrian, the pedestrian will be stuck to the hood of the car until the car slows down, which is safer than the pedestrian being flung into traffic. This makes me feel really really good about the idea of self-driving cars. 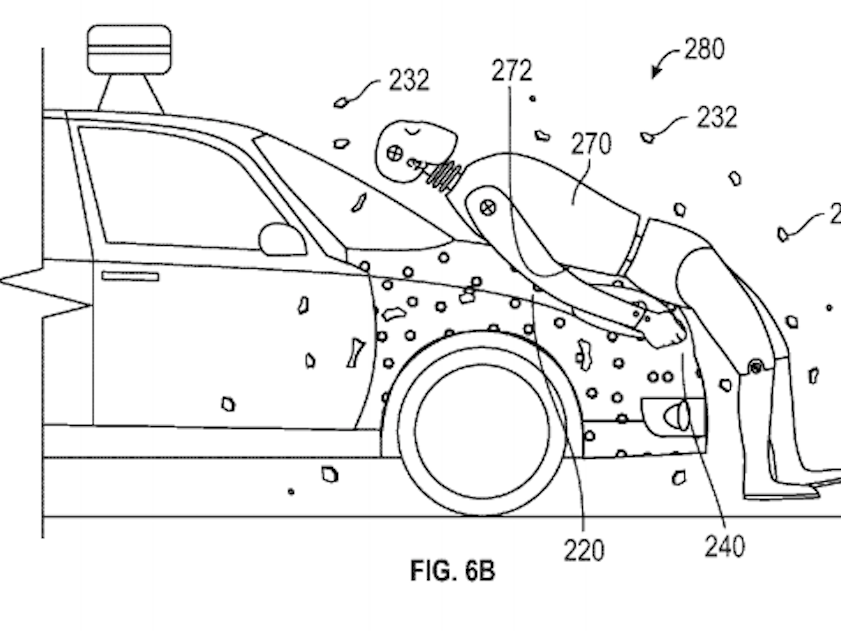 We’ve all dreamed of breaking up an arms deal. Or maybe that’s just me. Either way, Facebook is now making it much easier for users to report the suspected sale of guns on the site. Users can flag posts that appear to be, “describing the purchase or sale of drugs, guns or regulated goods.” Prior to this you could only report suspected sales as harassment or a possible threat of violence.

Netflix Now Shows You How Much Your Internet Speed Sucks

Netflix has never had good relations with Internet Service Providers (ISP), and this probably won’t do anything to improve matters. They created the website Fast.com to allow you to test the speed of your Internet service, and then compare the actual speed with what you think you’re getting. Internet speed tests aren’t new, of course, but with this one Netflix is clearly trying to send a message: ISP’s are not to be trusted. 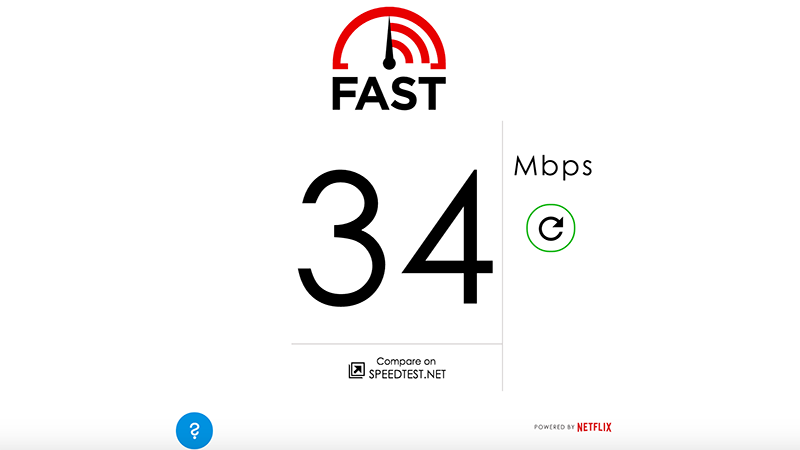