A bunch of members from the Authors Guild were up in arms about Google scanning their books. They claimed it was copyright infringement. An earlier court ruling had already declared it legal to scan books, even if you didn’t own them, but the Authors Guild wasn’t satisfied – they asked the Supreme Court to overturn the ruling. The Supreme Court declined to hear the case. Unlike most Google projects, Google doesn’t display advertising to those searching books, nor does it make money when someone purchases a book through a Google link. So maybe Google isn’t totally evil after all. 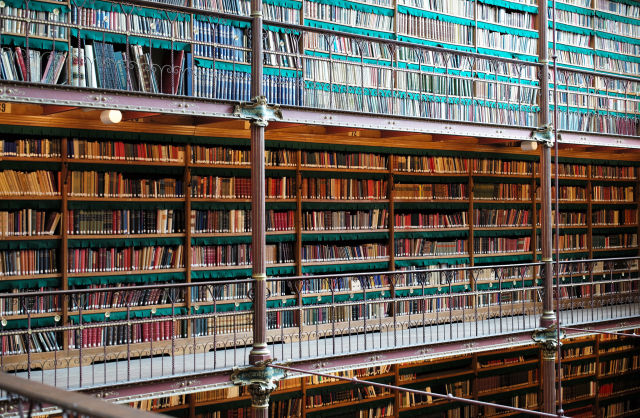 The lower house of the Netherlands parliament has passed a motion to ban selling new gas powered cars starting in 2025. If the bill makes it through the Dutch senate, gasoline cars will be on the way out. It will be fascinating to see the battle between big oil companies and electric car companies rage as this kind of legislation becomes more common throughout the world. 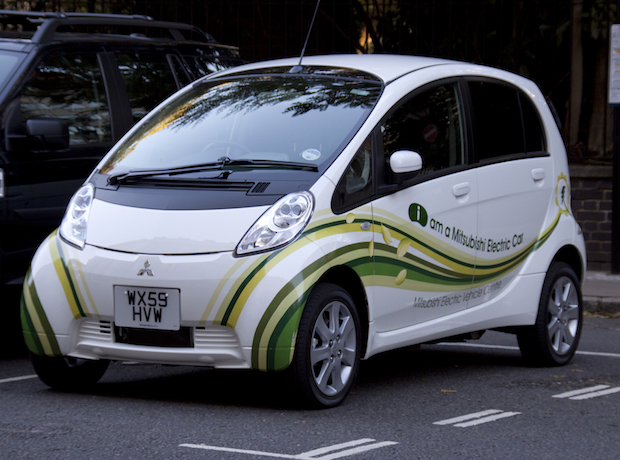 Want to learn hacktivism? Want to cause wanton digital destruction? Want to attack everyone from Donald Trump to ISIS? Good news! Hacktivist group Anonymous has created a dark web chat room to teach n00bs the skills of hacking, coding, and encryption!

Facebook May Soon Let You Earn Money From Posts 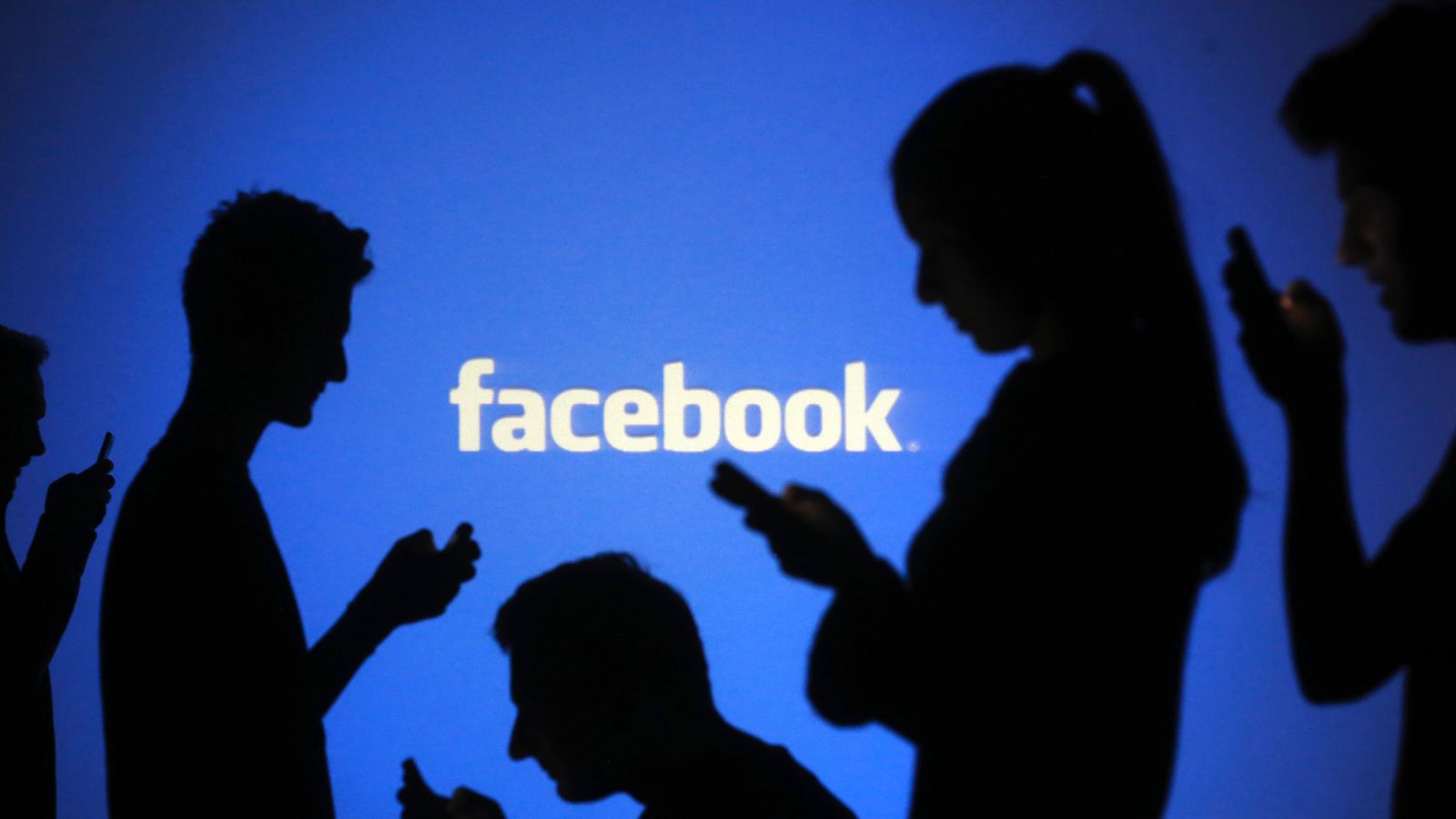 Bernie Sanders Is The Favorite Candidate In Silicon Valley

Having raised more than $250,000 from Google employees, almost $100,000 from Microsoft employees, and more than $85,000 from Apple employees, it appears that Bernie Sanders is the favorite candidate of folks in Silicon Valley. Do they realize that if Bernie wins, he’ll take all their shares and force them to be distributed evenly to everyone in the United States? 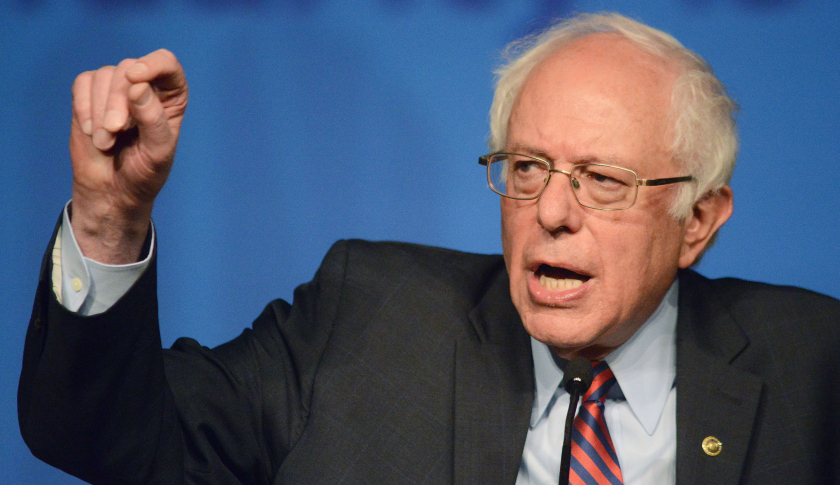 Hacker Gets Amazon Alexa, Google Now, and Apple Siri To Talk To Each Other

See! We can get along. An enterprising hacker figured out a way to make Amazon Alexa, Google Now, and Apple Siri have a conversation with each other. I’m not sure of the practical use of this yet, but who cares – it might just lead to something valuable. We’ll probably see more of this tinkering and integration in the bear future as more and more people get attached to digital assistants.