The European Union Hits Apple With A $14.6 Billion Tax Bill. Things are about to get nasty in the land of whiskey and potatoes. The European Union ruled that Ireland granted illegal aid to Apple and therefore must recover 13 billion euros ($14.6 billion) in back taxes. Thanks to some legal chicanery, Apple has paid less than 1% in taxes over the past 20 years; far below the standard tax rate of 12.5% in Ireland. Of course, Apple does have $231 billion in cash, so in the grand scheme of things, it won’t hurt the company too much. I think the EU is just paying Apple back for releasing crappy products for the last 5 years. 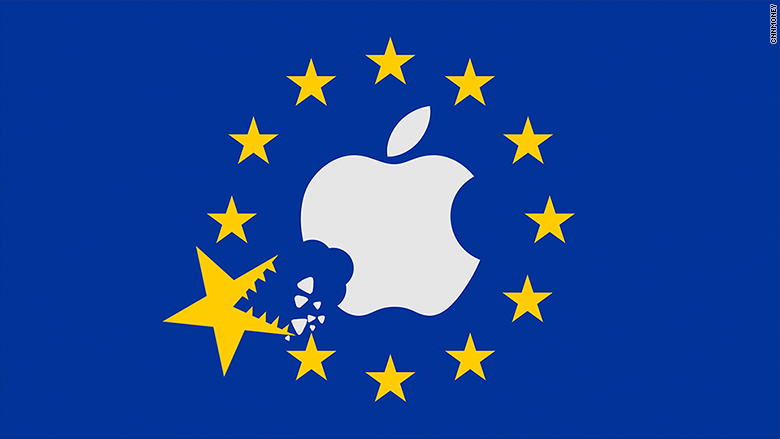 Facebook Fires Trending Topics Team, Then Things Get Crazy. The Facebook trending news team has been under fire of late due to accusations of bias and manipulation. So Facebook fought fire with fire…and fired them all. Then Facebook turned their vacant jobs over to an algorithm. Which promptly screwed everything up. Shortly after the algorithm took over, it highlighted a totally false story about news anchor Megyn Kelly and a disturbing video of a guy doing nasty things with a chicken sandwich. Maybe it’s time to get the band back together? 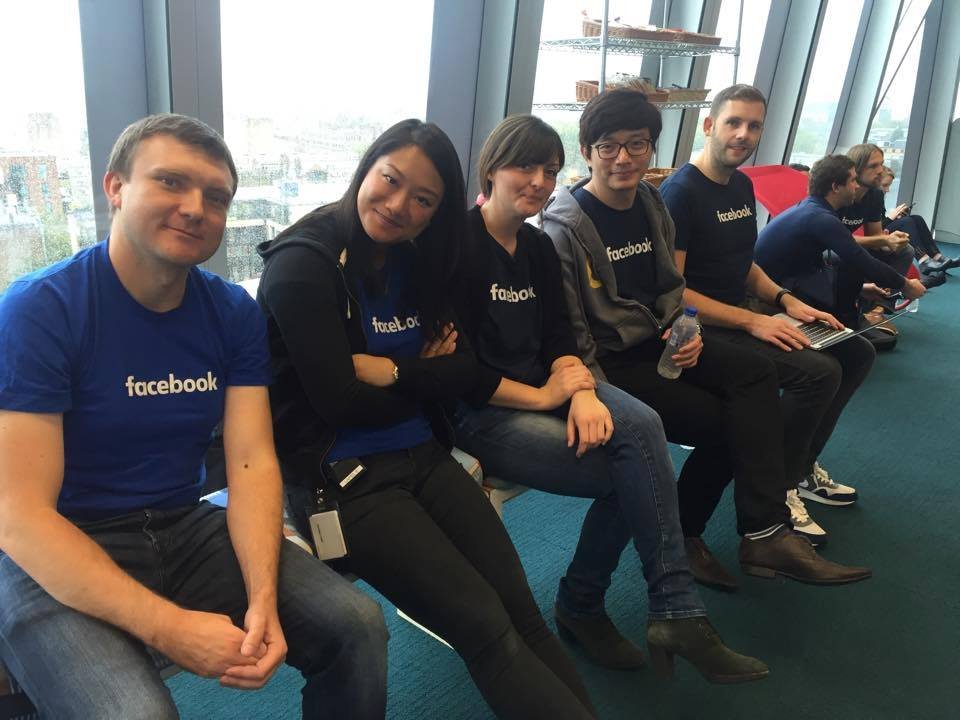 Google Releases App So You Can Work For Them For Nothing. Google has released an app called, Crowdsource, that allows you to help them improve services like image transcription, handwriting recognition, and maps. Google will show you poorly written words or blurry street signs and then ask you to decipher them. They will then use this data to improve their automated services. What do you get for providing this valuable service? NOTHING! Hmm. No thanks, Google.

Next iPhone Rumored To Come With Wireless Earbuds. The iPhone 7 will most likely be announced on September 7th, and rumor has it that it will come with wireless earbuds and no headphone jack. According to a leaked document which seems to confirm the rumors, the wireless earbuds will be called “AirPods”. You know what would be better than wireless ear buds. A BATTERY THAT DIDN’T DIE EVERY EIGHT HOURS. Think about that Tim Cook. 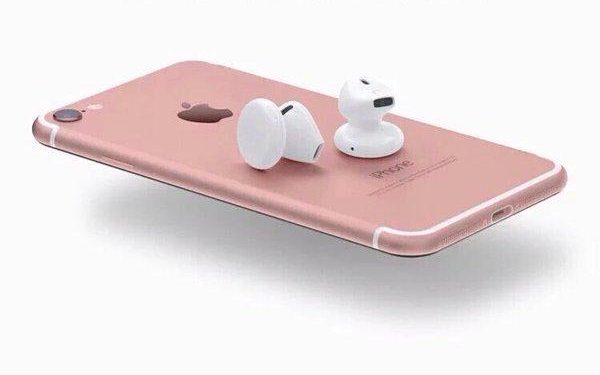 Possible Alien Signal Turns Out To Be Something From Earth. A whole lot of nerds are really disappointed. Earlier this week, a strong “signal” was detected; some believed it may have been picked up from a distant, Sun-like star. A possible alien signal? Nope. Turns out it came from Earth and was probably due to some military activity. Which, now that I think about it, is also kind of freaky. Area 51 anyone? 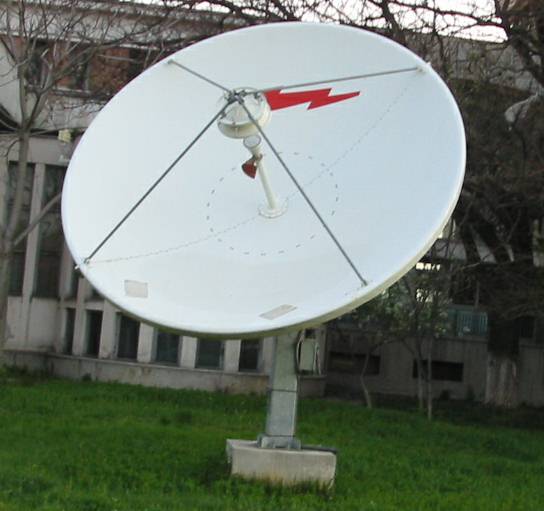