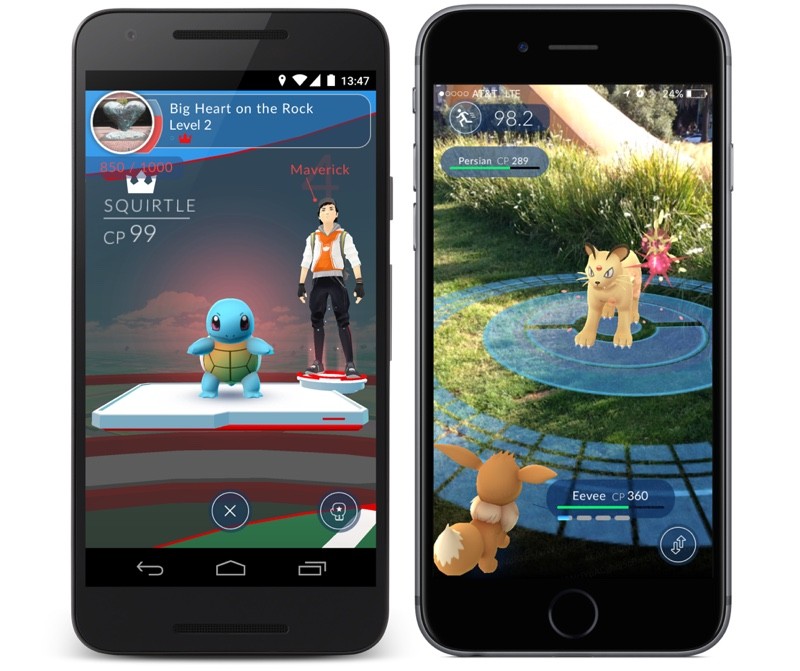 App Helps You Break Your Smartphone Addiction. The app, “Moment”, which has actually been around for a bit, released an updated version that includes “Phone Bootcamp.” The bootcamp gives you “missions” every day, such as don’t take your phone into the bathroom. These missions are designed to slowly break the hold your smartphone has over you. The fact that we need this app – in the form of an app – is a grim indicator of where we are as a society in general. 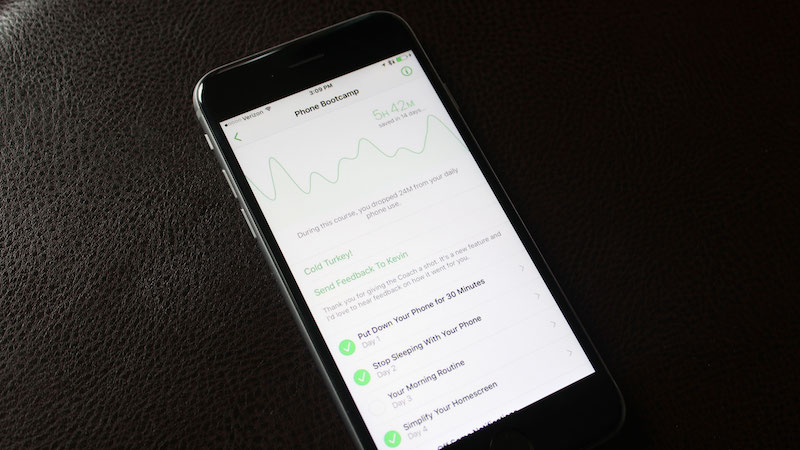 Twitter Signs Live Streaming Deal With Bloomberg. Twitter users will now be able to get their financial news straight from the app. Twitter and Bloomberg Media have reached an agreement in which three Bloomberg shows, plus the network’s market coverage, will stream live on Twitter. This agreement follows on the heels of Twitter inking deals with CBS to stream the Republican and Democratic national conventions, and a deal with the NFL to stream Thursday Night Football. It would appear that Twitter is going all in on streaming television. 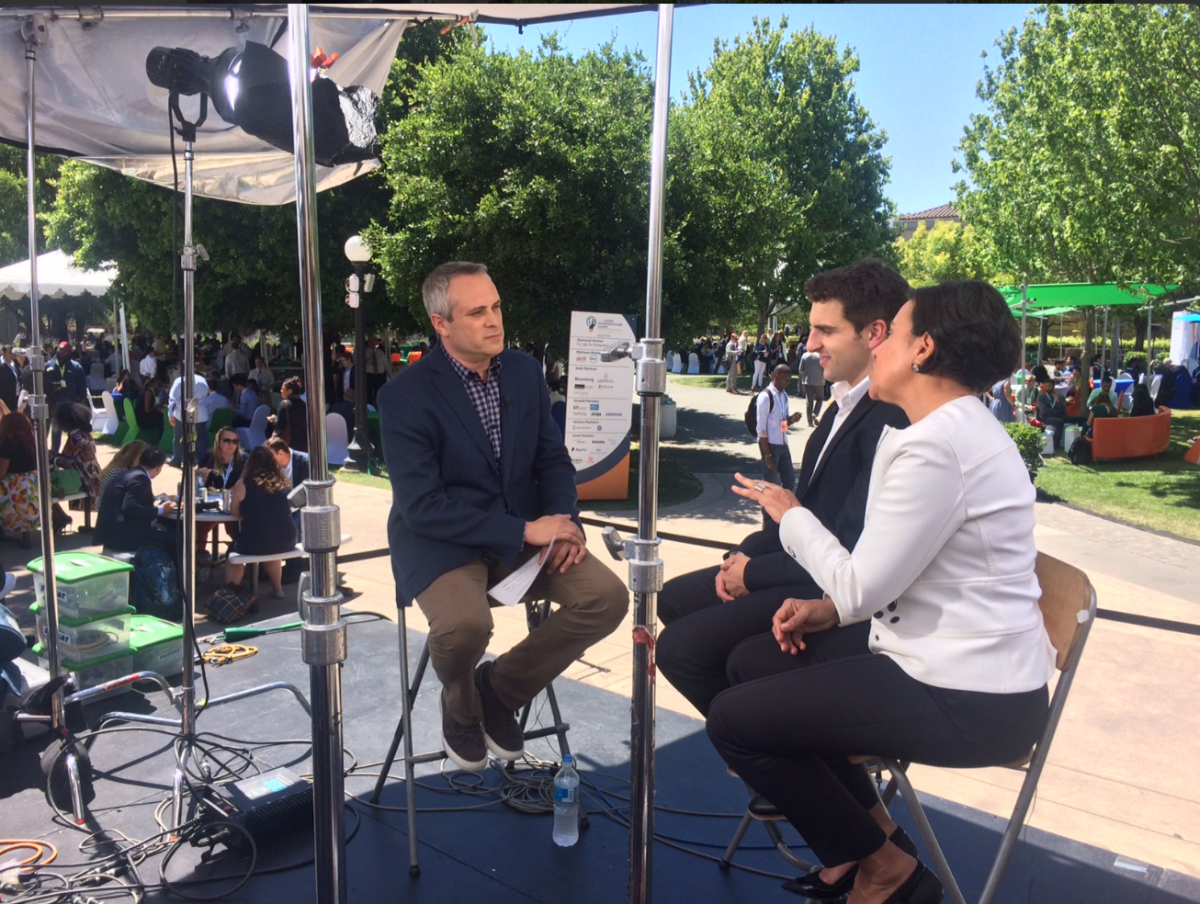 China Hacked Into The FDIC And The Government Tried To Cover It Up. This is why we don’t trust our government officials. The House of Representative’s Science, Space and Technology Committee released a report saying that Chinese spies hacked into FDIC computers from 2010 to 2013…and then the US government tried to cover it up. This hack compromised the sensitive computers of top FDIC officials, and then the agency tried to shove it under the rug. I think we all know the solution here: DONALD FREAKING TRUMP! 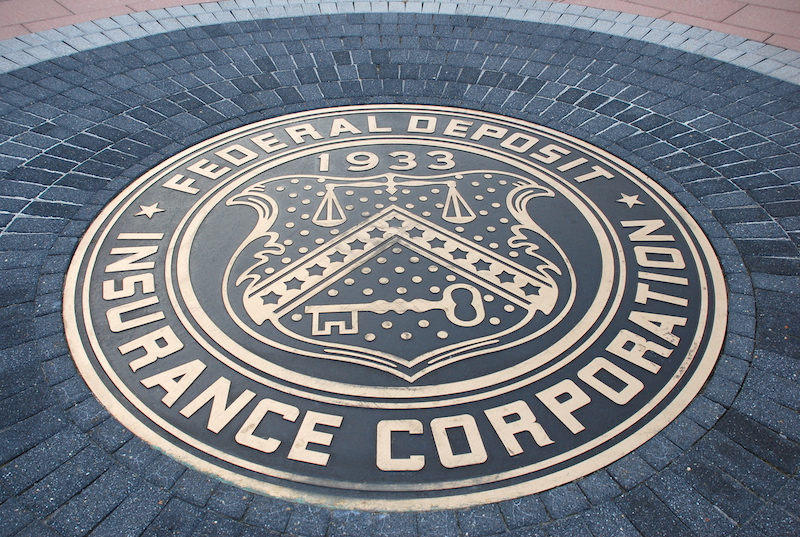 Apple Making A Television Show About…Making Apps. In what will surely go down as the most boring television show ever, Apple has begun developing a show about app developers. Called “Planet Of The Apps,” it will feature 100 developers, given the opportunity to be mentored by heavy hitters in Silicon Valley, in a digital cage match to take home a $10 million dollar prize. The show will begin filming in Los Angeles later this year. 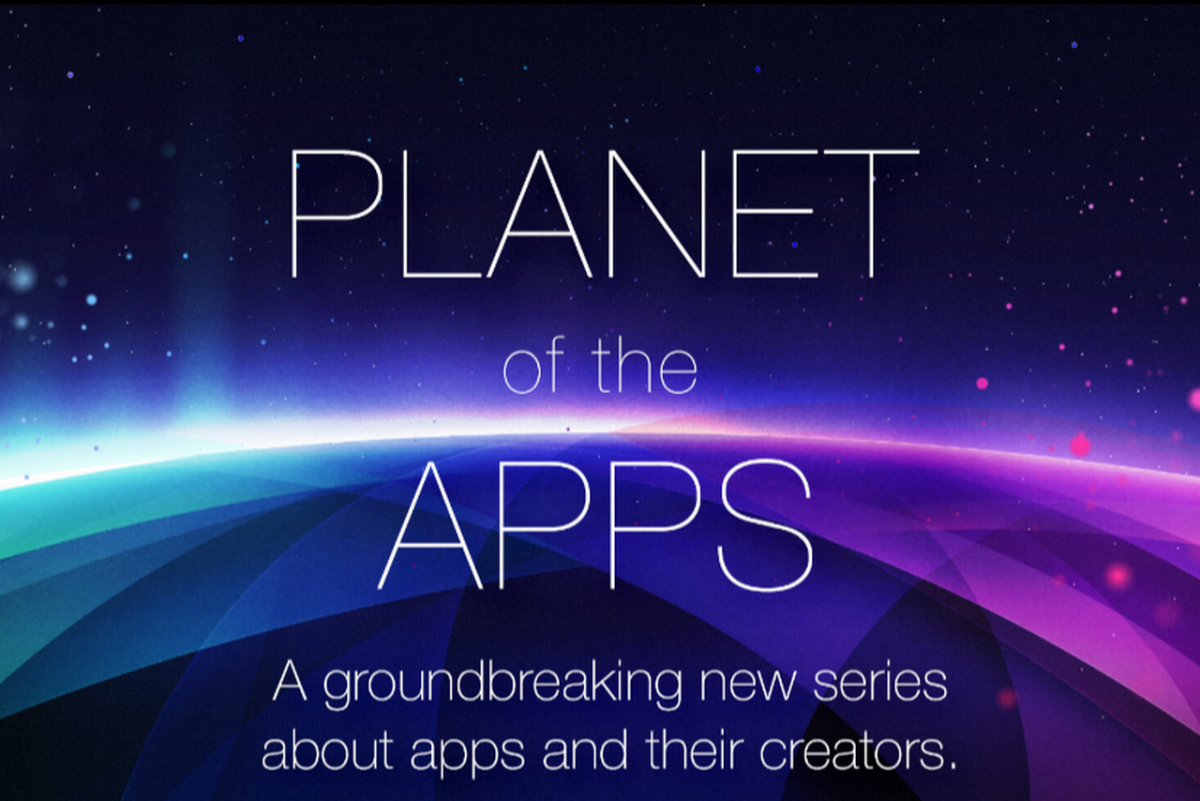 Nintendo Releases Classic Mini. Me. Want. Right. Now. Nintendo is releasing a miniature version of their classic Nintendo Entertainment System, and it comes with 30 classic titles pre-loaded. For only $59.99, you get the console, a classic controller, an HDMI cable, and ENDLESS BLISS. The system releases in the US in November. 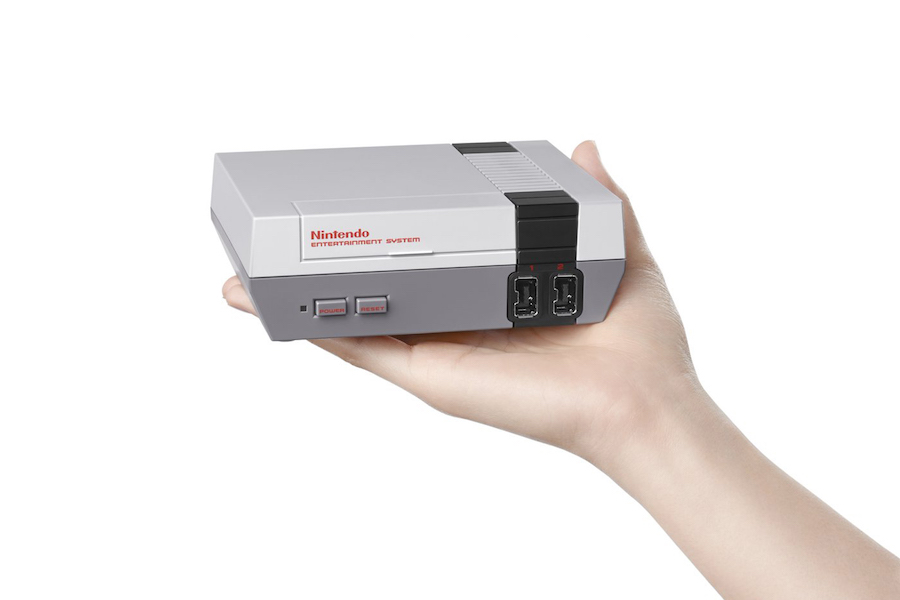