That waterfally noise you hear is 20 million nerds collectively wetting their pants. Engineer Nolan Moore hacked an old-school Nintendo Power Glove so that it could control a quadcopter with small hand motions. To accomplish this techno-wizardry, Moore fitted the glove with modern control boards, Wi-Fi transmitters, and flex sensors in the fingers. This is the most interesting thing to happen with the Power Glove since that stupid movie The Wizard, which featured a young Fred Savage. 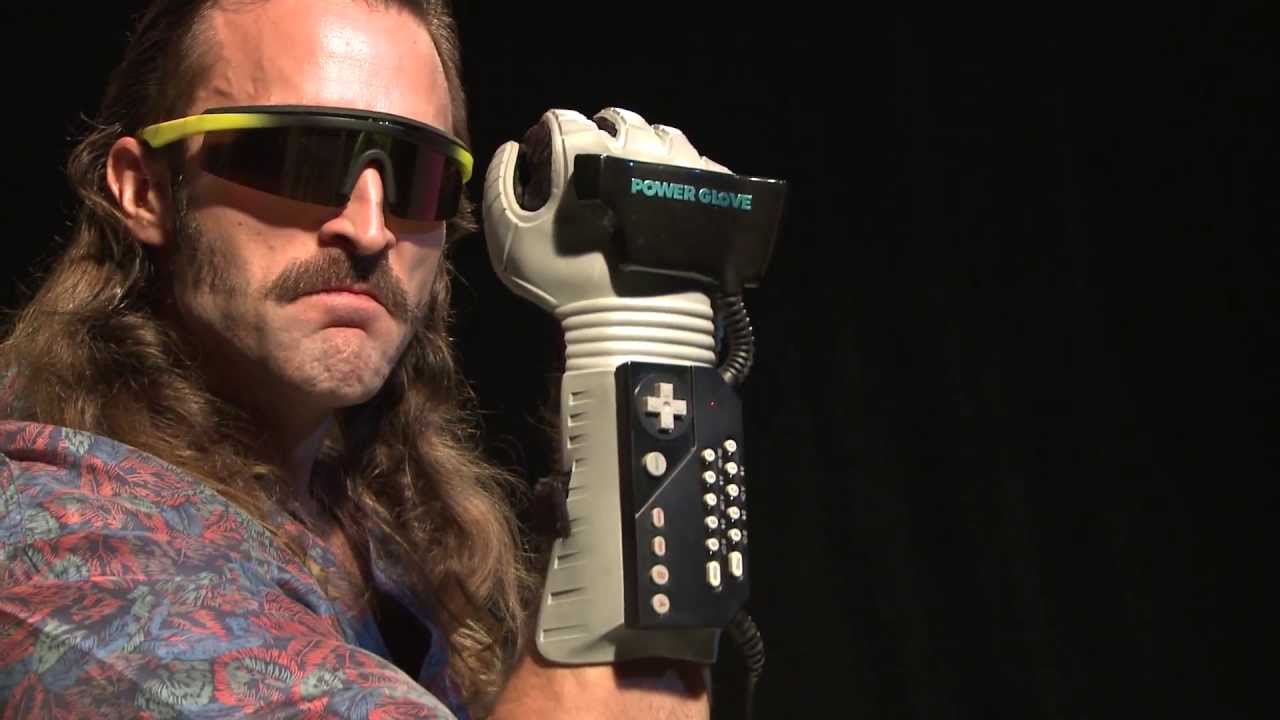 Apparently Verizon is in the business of buying washed up Internet companies. After spending $4 billion last year to purchase AOL (the purchase came with 100 free hours), they are expected to bid $3 billion for Yahoo’s core assets. If things continue like this, Verizon will also purchase MySpace, Friendster, and a box set of Goldie Hawn movies. 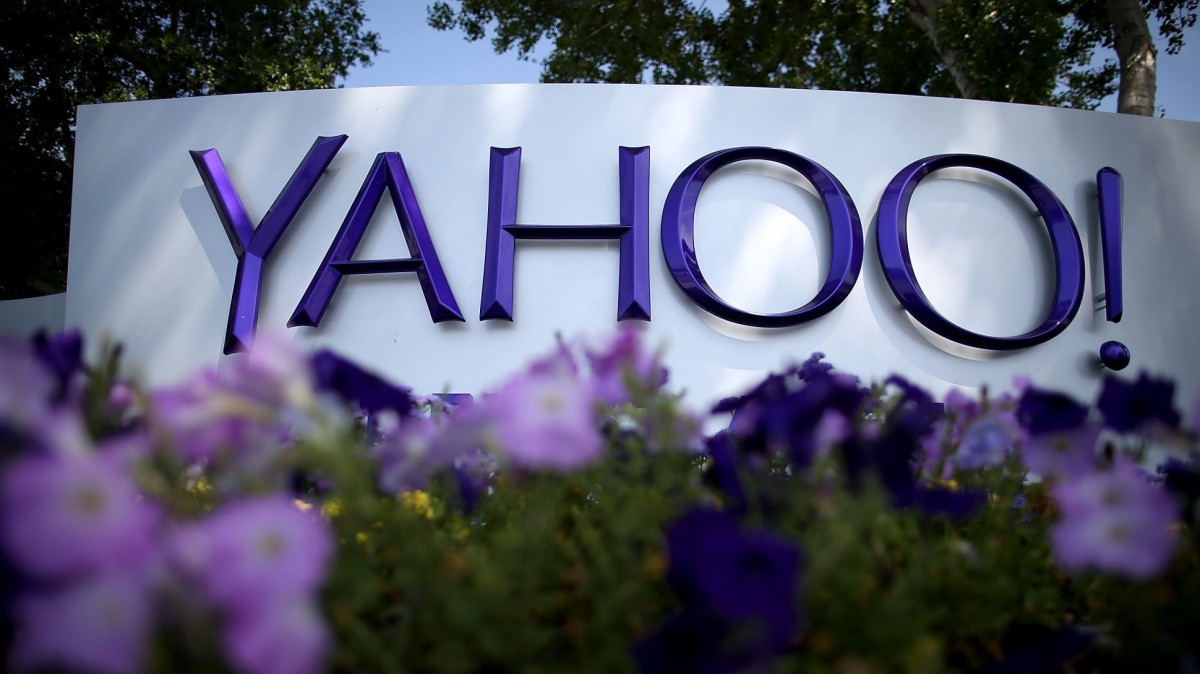 Human Drone Taxi To Be Tested In Nevada

Ladies and gentlemen, the future has finally arrived. A drone capable of carrying humans has been approved for test flights in Nevada. The drone, developed by the Chinese company EHang, is over 4 feet tall, weighs 440 pounds, has 8 propellers, and can carry a single passenger for 23 minutes at 60 mph. Why don’t you just go ahead and test it out first. No, really – I insist. 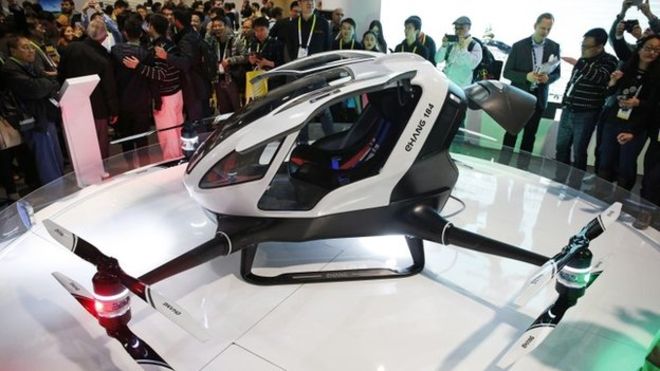 Apparently Axl Rose doesn’t like memes, especially if they make fun of his weight. Since May 31, Rose has made at least 11 requests to Google to take down unflattering pictures of him, especially those used in the “Fat Axl Rose” meme. Apparently Rose doesn’t understand how the Internet works. The more you don’t like something, the more it shows up. Let it go Axl, let it go. Have a little patience… 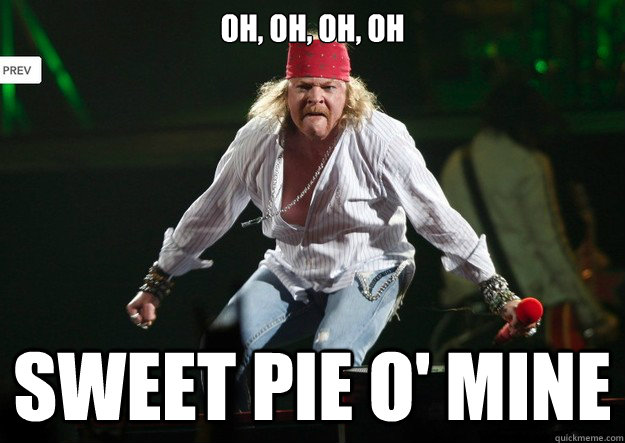 Man Lives For An Entire Year With An External Heart

What. The. Heck? An incredible new technology has been devised to sustain people who are waiting for a heart transplant. The SynCardia Freedom Portable Driver is an external heart that can take over pumping blood through the body when the heart shuts down. Stan Larkin survived with one of these machines for the past 17 months, and is just now getting a heart transplant. This is crazy stuff, folks. 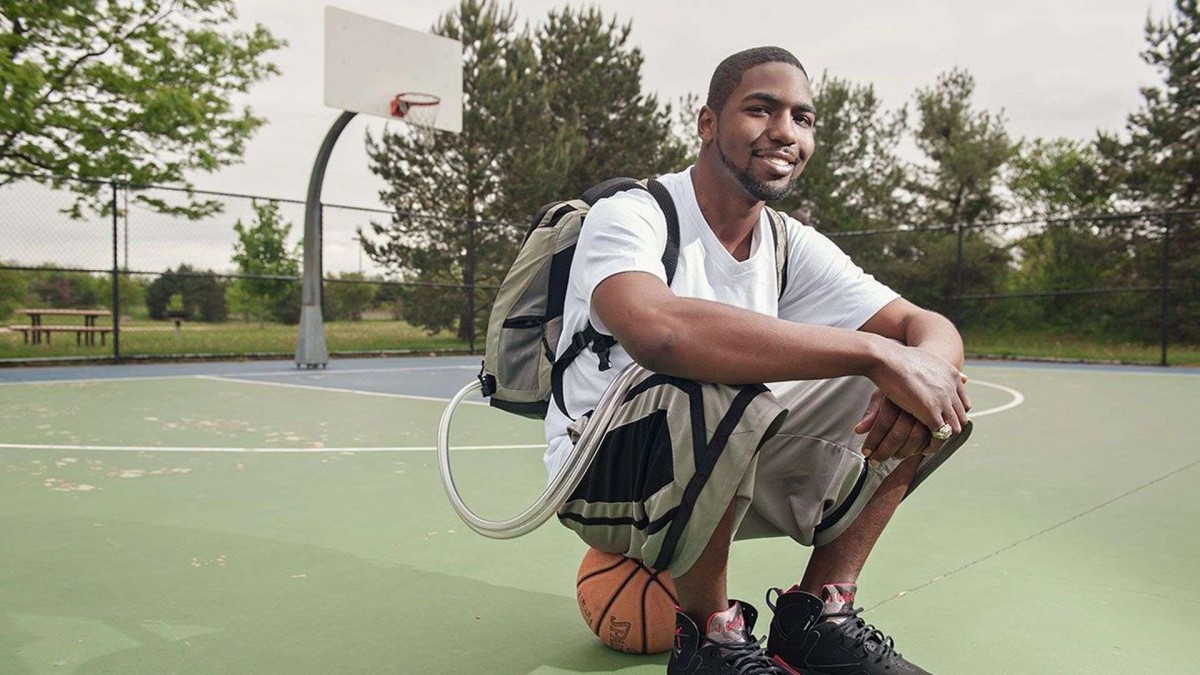 These ARE the droids you’re looking for! Disneyland is testing out a new interactive droid named “Jake” which will supposedly roam the Star Wars-themed areas of the park and interact with guests. We still don’t know whether the droid will be autonomous or controlled by an operator.

In the most Elon Musk move ever, the billionaire hinted that his recent secret meeting at the Pentagon had something to do with flying metal suits. While it’s not entirely clear if he was joking, this doesn’t seem outside the realm of possibility for Musk, who’s the closest thing we have to a real-life Tony Stark. Elon, if you read this, forget the flying drones thing; I volunteer to test this suit. 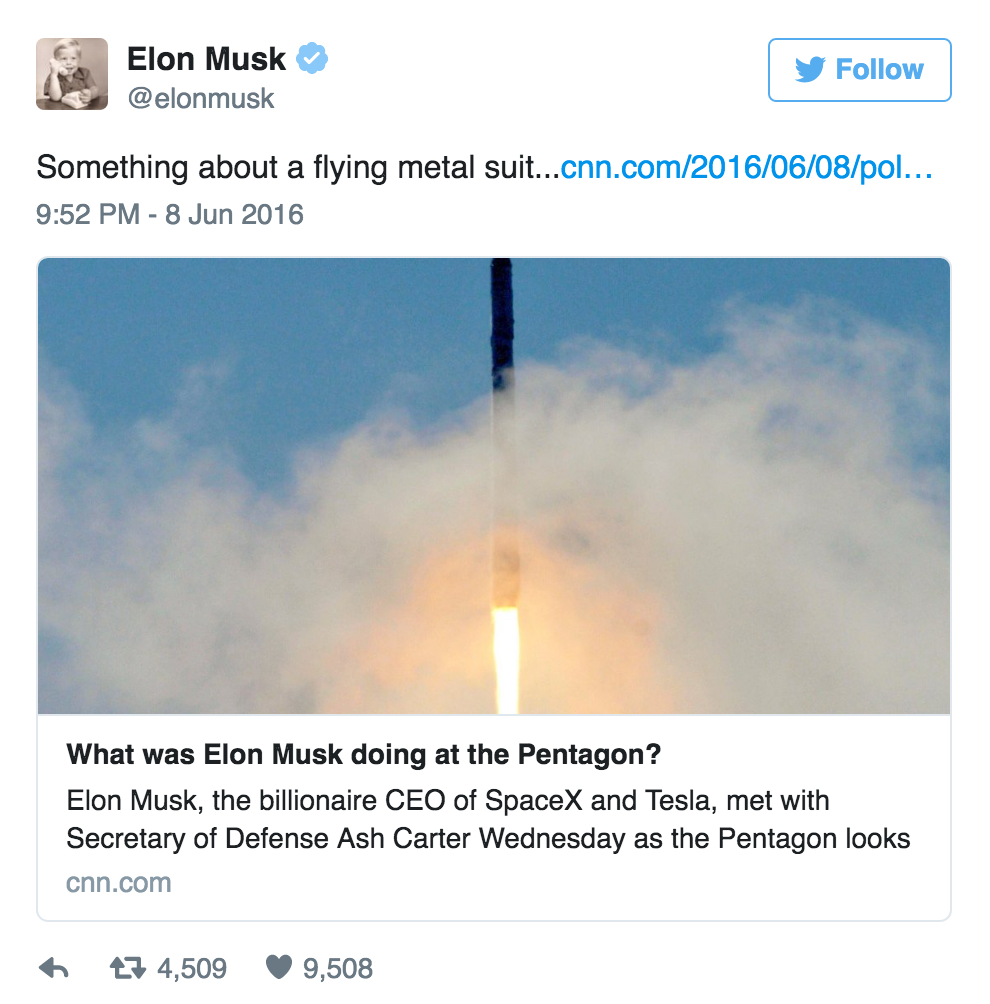