With concern over concussions only growing, Samsung Australia has entered the fray by creating prototype headgear, called the BrainBand, which can be worn while playing contact sports. The BrainBand is a rubber strap with a tech pack at the back that lights up yellow, orange, or red when a player takes a serious hit. Sensors in the pack send data to an app monitored by a coach, medic, or even referee. This makes perfect sense for sports where helmets are worn, but it’s hard for me to imagine a soccer or rugby player willingly strapping this thing on. Or a boxer… 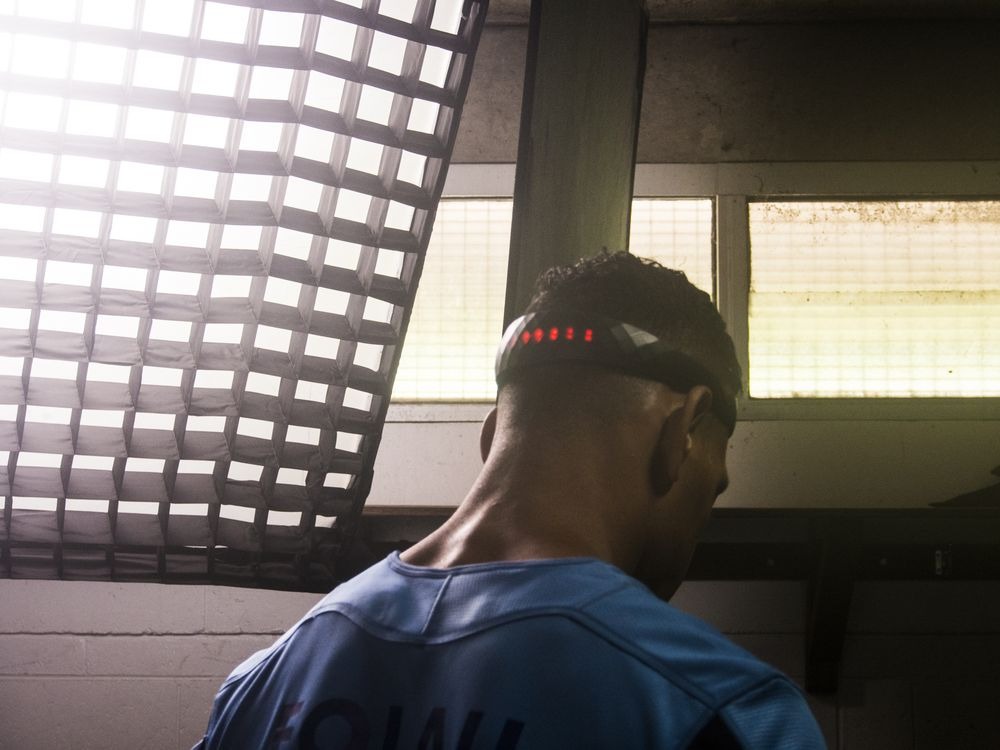 It turns out that the FBI might not need Apple to unlock the phone of the San Bernardino shooter. Apparently an outside party was able to demonstrate to the FBI a way to unlock the phone, forestalling the courtroom clash between Apple and the FBI. In related news, the public battle between the FBI and Apple caused a 20% spike in Apple’s stock price. Apparently all publicity is good publicity for Apple. 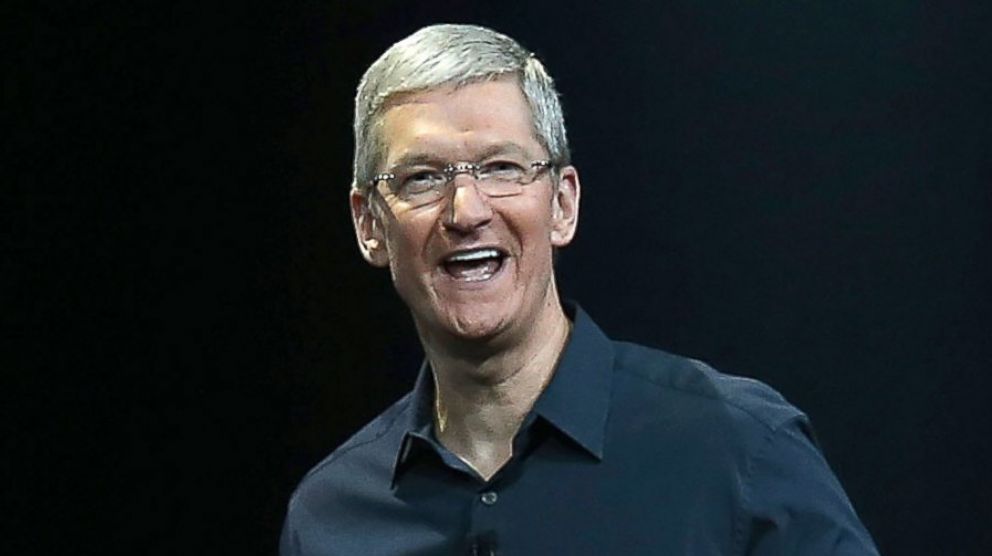 Few things are more annoying than starting to read an interesting news story, only to be confronted by a nasty-ass paywall (I’m looking at you Wall Street Journal). Blendle wants to change the model by putting up article-specific paywalls which only require readers to pay a few cents to read. The company is launching a beta program in the U.S., with individual stories from outlets like Economist, the Financial Times, and the Wall Street Journal. Given the massive amount of news available for free, it will be interesting to see if this idea flies. 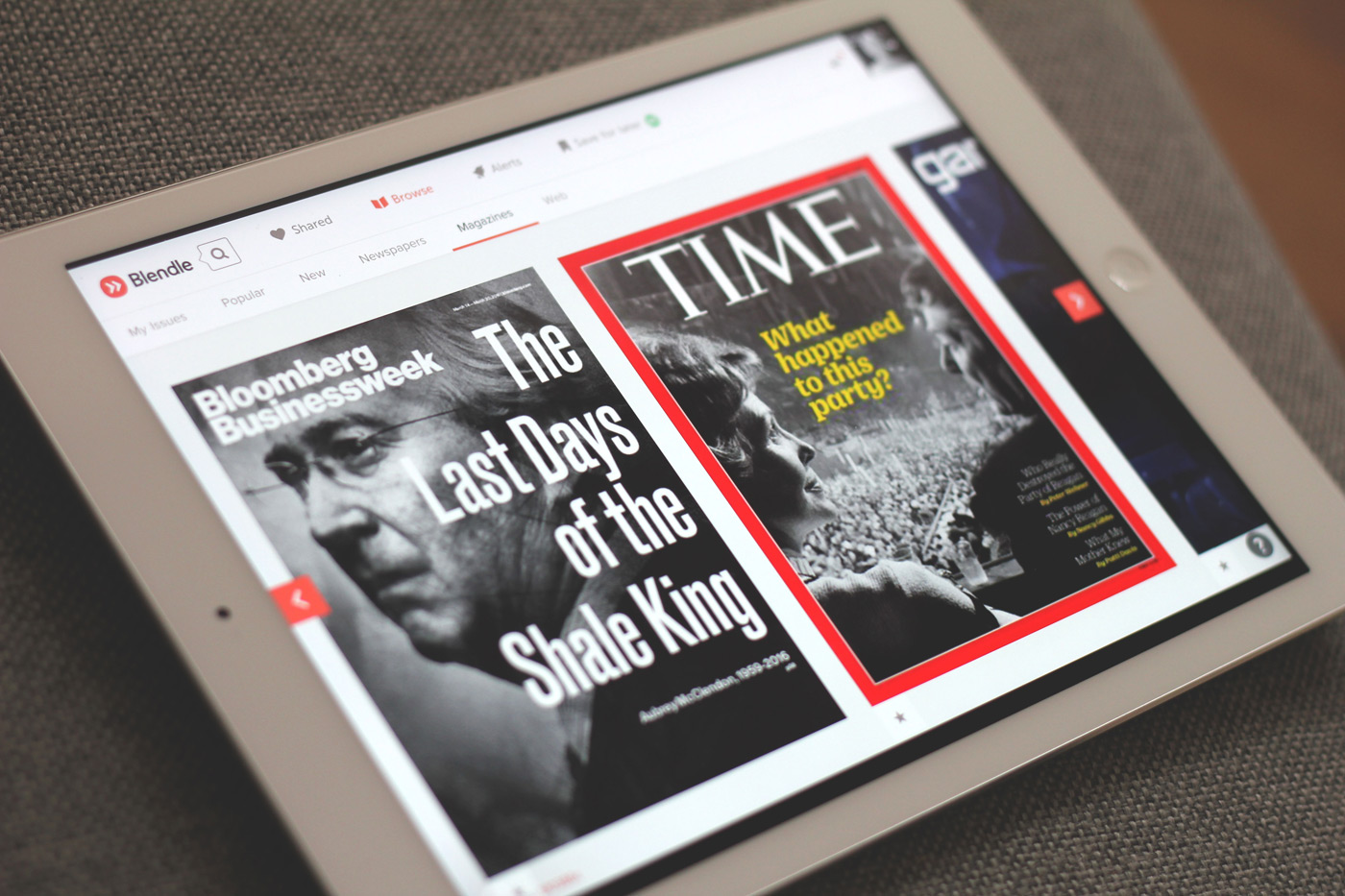 In what was supposed to be some sort of triumph of Artificial Intelligence, Microsoft created a Twitter bot called “Tay”, who was designed to act like a chill teen on Twitter. Over time, she would learn to respond more and more intelligently by dynamic tweeting interaction with humans. The only problem is that humans are twisted and say twisted things. Suffice it to say, Tay learned to say quite a few twisted things in a very short period of time. Microsoft shut down the project within 24 hours.

It’s been a busy week for Anonymous. First they initiated a DDoS attack on NASA, claiming that NASA was hiding a big secret about ISIS. They didn’t reveal what the secret was. Then they promised to bring down ISIS after the Brussels attacks. This is revenge of the nerds on a global scale.

I hate it when demolition crews accidentally tear down my house. A crew in Rowlett, Texas was supposed to tear down a house at 7601 Cousteau Drive. Unfortunately, Google Maps placed the pin on 7601 Calypso Drive. That certainly wins the “That Sucks Award” for the week. 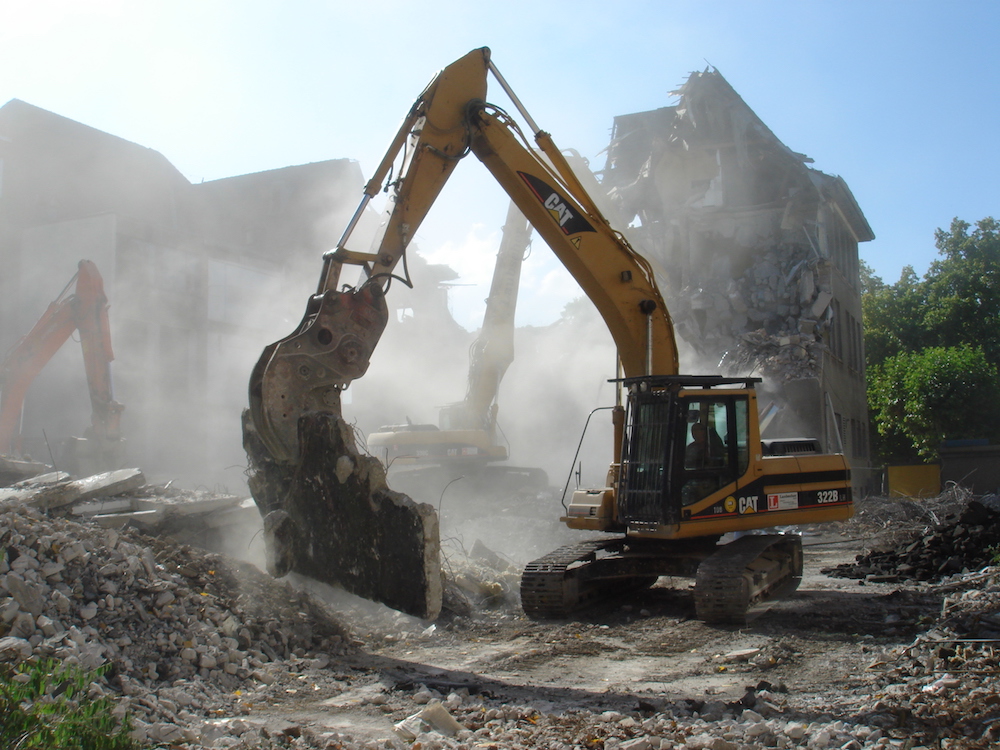