We have officially entered into a science fiction novel. A research team in the U.K. is working to develop a system that will allow jurors to use virtual reality headsets to visit crime scenes during a trial. The goal is for an attorney to be able to carefully lead jurors through the scene, pointing out clues and evidence. What’s not immediately clear is how these crime scenes will be constructed. Witness testimony? Police photos? Probably a combination of factors will be used. 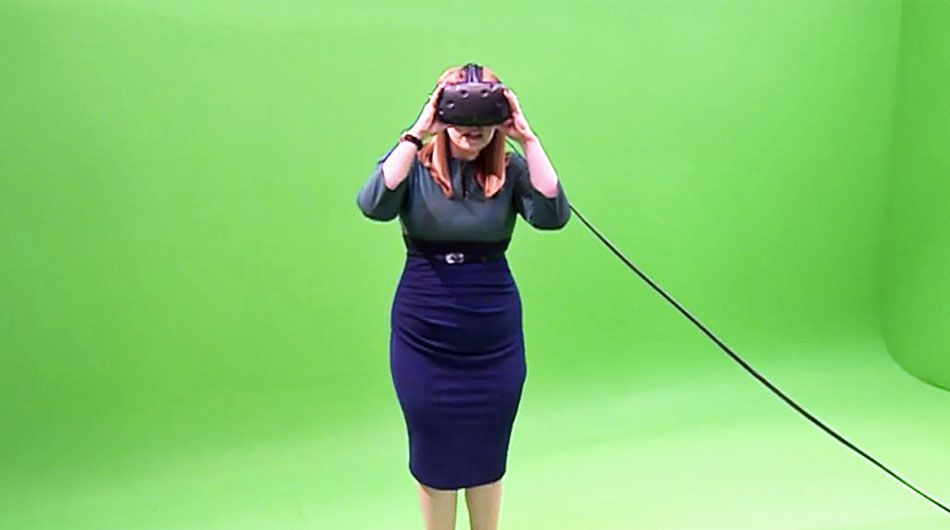 French police raided Google’s Paris HQ, looking for evidence of tax evasion and money laundering. French authorities believe that Google owes about $1.8 billion in unpaid taxes. Seriously Google? You’re literally swimming in cash and you’re not paying your taxes? And money laundering? What are you, the tech Mafia? If I find out you’re also building Skynet, I’ll be very disappointed. 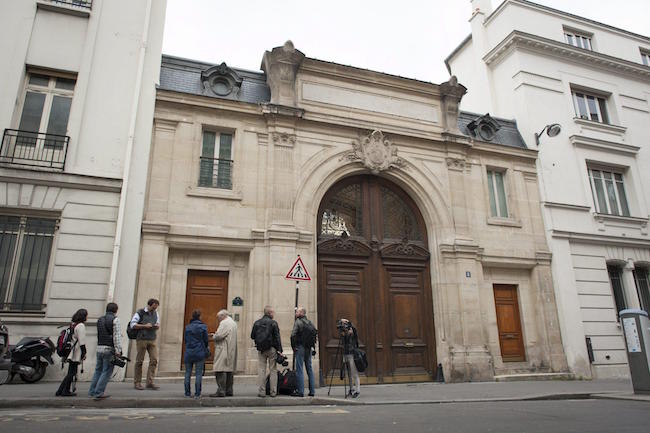 Motorola May Be Bringing Back The Razr Phone

It’s time to break out your favorite Creed album and put on your oversized cargo shorts. In a video released by Motorola, the company hinted that they may be planning on bringing back their famed Razr flip phone. Their full announcement will come on June 19th. T9 text anyone? Check out the video below.

Netflix total entertainment domination continues. Starting in September, Netflix will be the sole home for Disney, Marvel, Lucasfilm, and Pixar films. With Hulu adding live cable, Amazon supplying HBO content, and Netflix being home to all these films, there’s never been a better time to be a screen junkie. I never have to leave my house again!

Turns out Hulk Hogan has more than just Hulk power on his side. Peter Thiel, one of the cofounders of PayPal, who was outed as gay by Gawker several years ago, has been secretly funding Hogan’s lawsuit against Gawker. Hogan was awarded $140 million by a jury earlier this year, and now the ruling is being appealed by Gawker. The lesson? Don’t make enemies with professional wrestlers or billionaires. 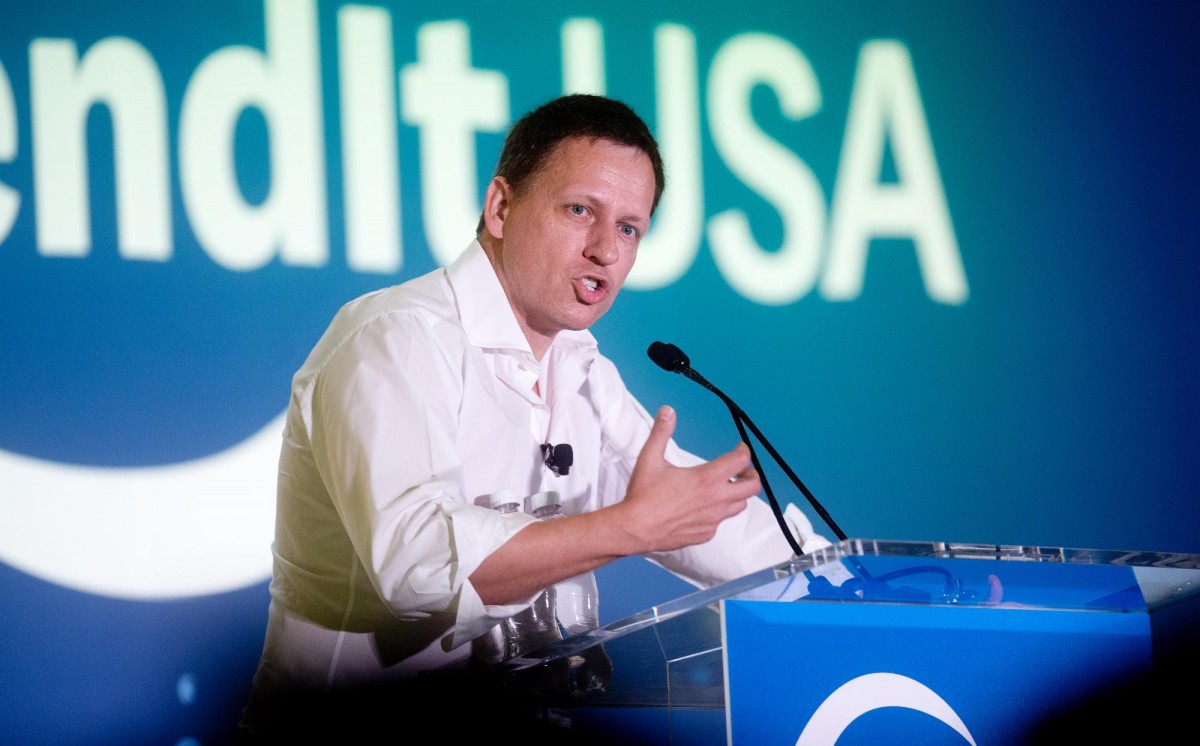 This makes me feel really safe. The U.S. nuclear weapons force is still using computers from the 1970’s and old-school floppy disks. Maintaining this ancient technology is costing U.S. taxpayers $61 billion per year, which is at least 3 times more than what it would cost to build a new system. So if we go to nuclear war, we’re gonna have a bunch of guys running around with pockets full of floppy disks. Just great. C:\Users\USDefense>werescrewed 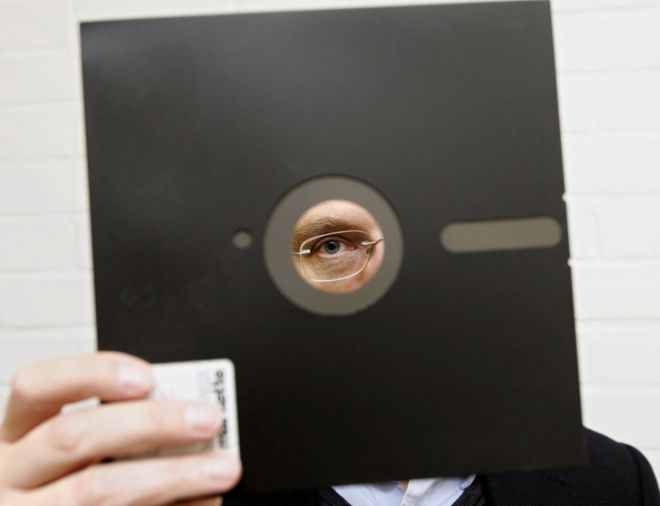 Ladies and gentleman, the robot invasion has begun. Foxconn, the leading supplier for Apple and Samsung, has replaced about 60,000 of its workers with machines. Already know for its abysmal working conditions, I’m sure this further endears the company to its remaining employees. 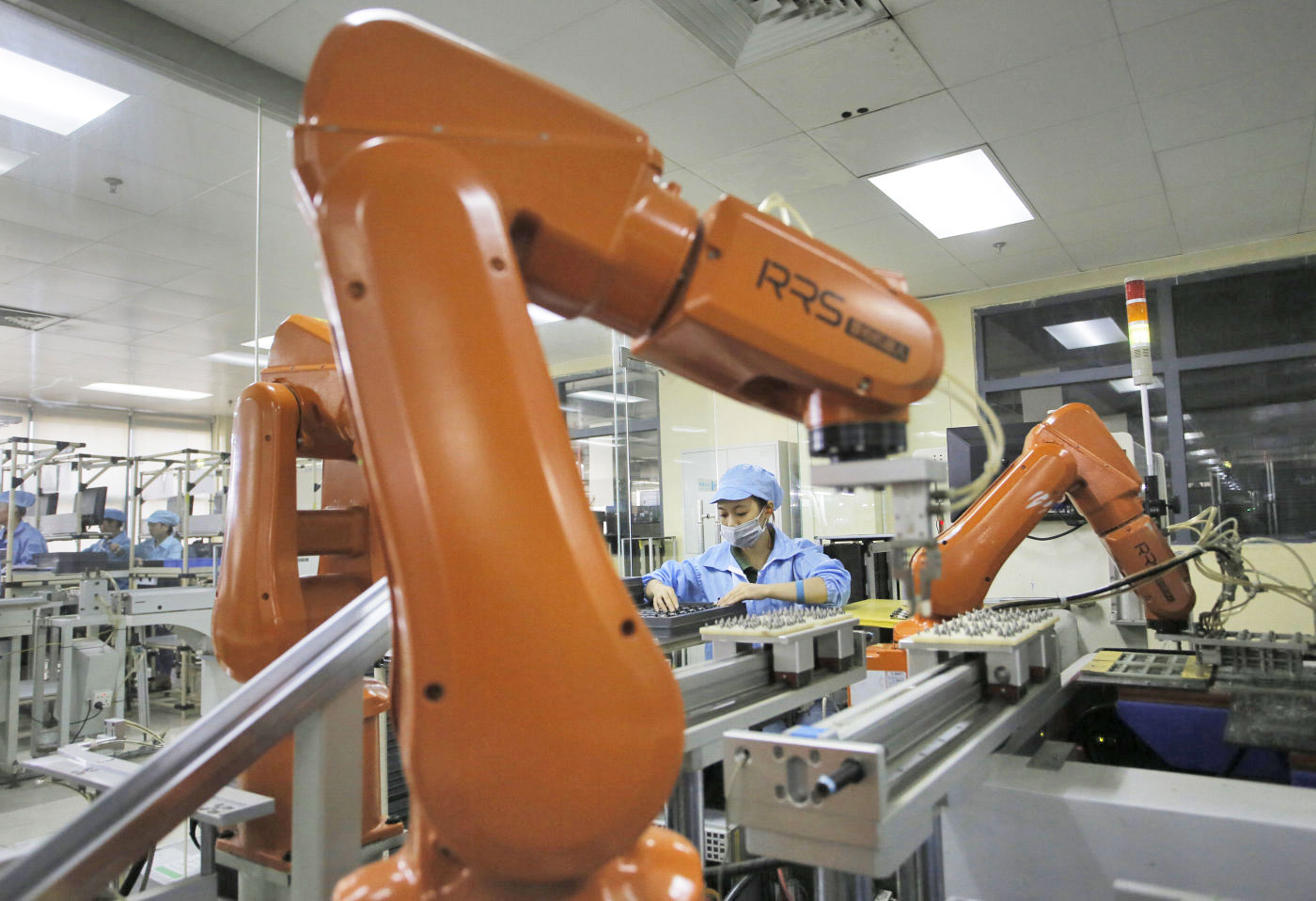 Did we miss anything? Let us know in the comments.