I’ve always been a bit skeptical of tech’s ability to truly disrupt the financial industry (and the closely-related insurance industry). New and improved customer service options? Sure. Cheaper financial services due to increased competition, reduced overhead, and the economies of scale that come from a nationwide (or global) network of users? Sign me up. But actual transformations in the way banks, brokerages, and other institutions handle my money and pay me for the privilege of lending it to others? I’ll believe it when I see it.

A Faulty Foundation In Fintech?

The basic operations of the banking and financial industry have remained unchanged for centuries (with the exception of credit coming into fashion with the same zeal as wage stagnation). Many of today’s fintech startups are proving that reinventing the wheel is nigh on impossible. San Francisco-based LendingClub is one example. One of the first and largest players in the P2P, or “marketplace” lending sector, LendingClub’s stock has fallen 82% since its high point. It hit that high point at the very end of 2014, which was just two weeks after its IPO.

In recent months, they were required to repurchase some securitized loans, ditch their CEO over some questionable personal loans, and announce a round of layoffs. Shortly thereafter, competing P2P lender Avant, headquartered in Chicago, announced its own layoffs and cited sector-wide problems either caused by or precipitating LendingClub’s seeming implosion. British real estate investment startup, Property Partner also announced it was laying off close to a third of its staff. Citing “growing caution” in the fintech space, P2P lender Prosper announced a 28% staff reduction in May. Other warning signs are abound.

Not all signs point to fintech’s demise. LendingClub’s appointment of its president Scott Sanborn to the position of acting CEO, and its recent hire of Patrick Dunne as its Chief Capital Officer—most recently of BlackRock and an experienced investment manager—have helped the stock flatline rather than continue its heretofore steady fall. Some analysts have moved it to their “watch” and even “buy” lists. Wall Street does love a good layoff.

In a big leap of faith, Nasdaq is partnering with a St. Louis-based financial company to launch an index of fintech companies. This move is based on an expectation that the sector is poised for significant growth and dominance over the financial sector at large. 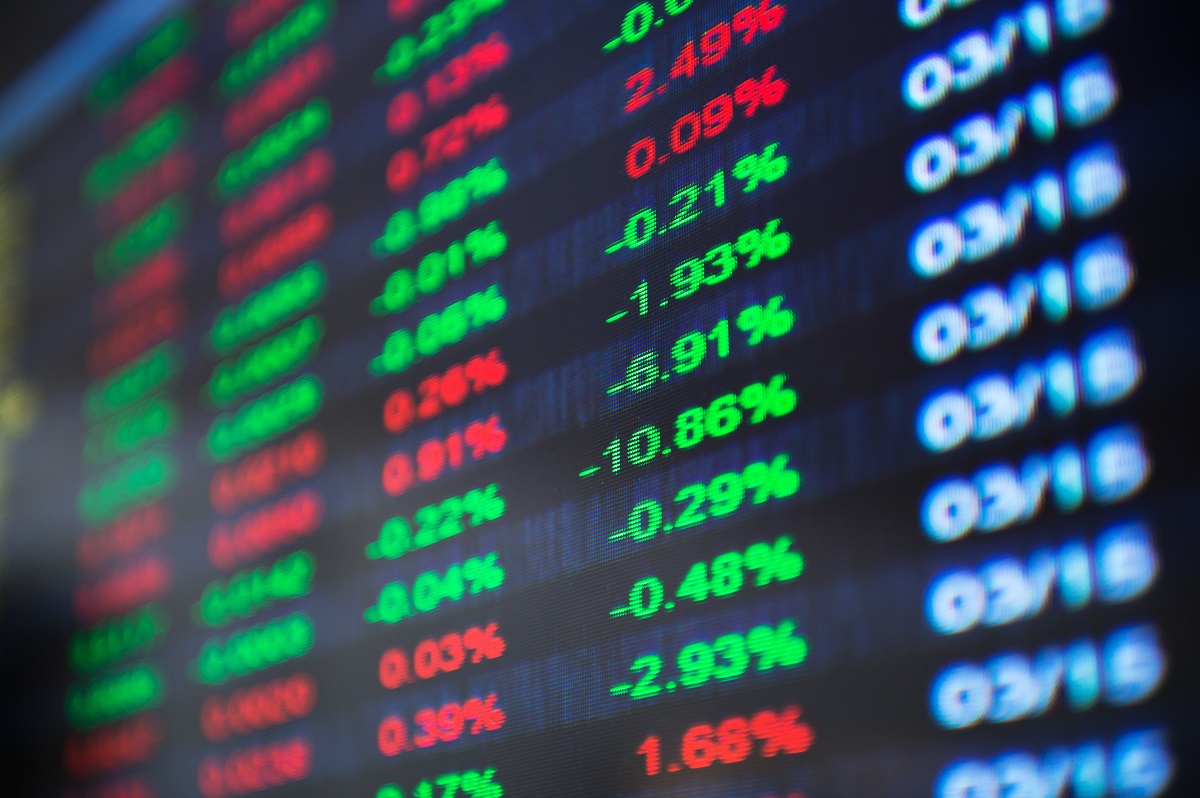 The new index includes 49 companies that together represent a $785 billion market cap and “18% of the investable domestic financial universe.” If that seems a tall order for companies bearing the fintech designator, maybe it’s because the term is being used somewhat loosely. Along with bona fide new-wave fintech companies like, well…LendingClub is actually one of the only ones on there. You’re primarily looking at high-end B2B financial service providers like Virtu Financial and Cardtronics. They’re cushioned by old-school financial stalwarts like MasterCard, Visa, American Express, Fair Isaac Corp, and even Nasdaq, Inc. itself.

Throwing Semantics At The Problem

So is fintech poised for a revival, or are we just changing the definition of industry to cover up the real issues? What seems clear is that consumer-oriented fintech companies have been struggling. Some have been grappling with internal management issues, and many have been stunted by extraordinary expectations. In the financial sector, profitability isn’t as easy to come by as some banks make it seem, and consumers don’t seem as excited about “disruption” as do founders and investors.

Companies that can use tech to make traditional financial services less risky, more efficient, and more cost-effective—primarily through data mining/crunching, automation, and communication improvements—are starting to shine. That’s less disruption and more evolution, and the companies contributing most to that evolution are anything but startups.

Meet the new boss. He’s the same as the old boss. He just has a shinier laptop and a faster network.